The petition to get an officially reimagined E21 starts here, friends 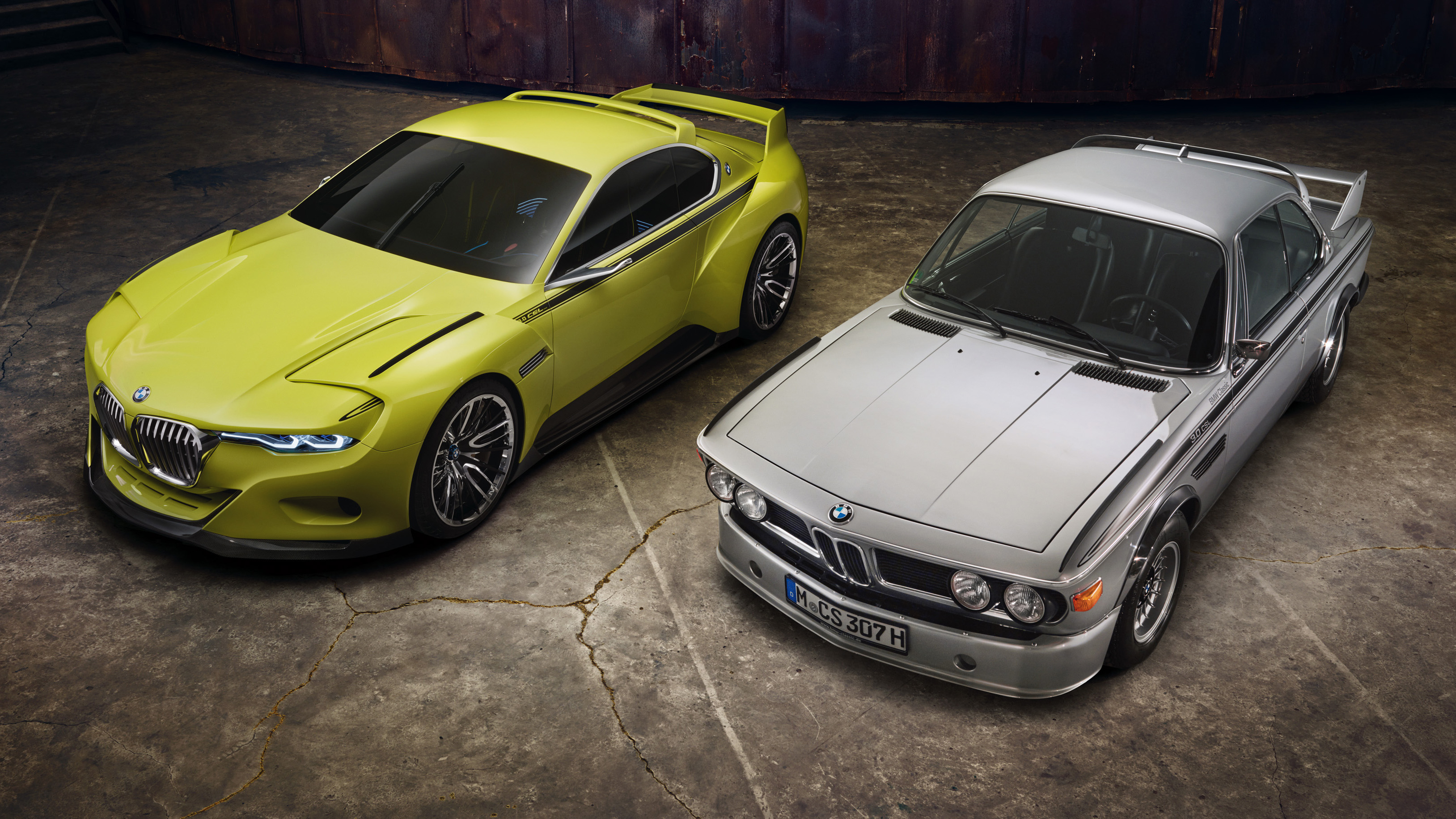 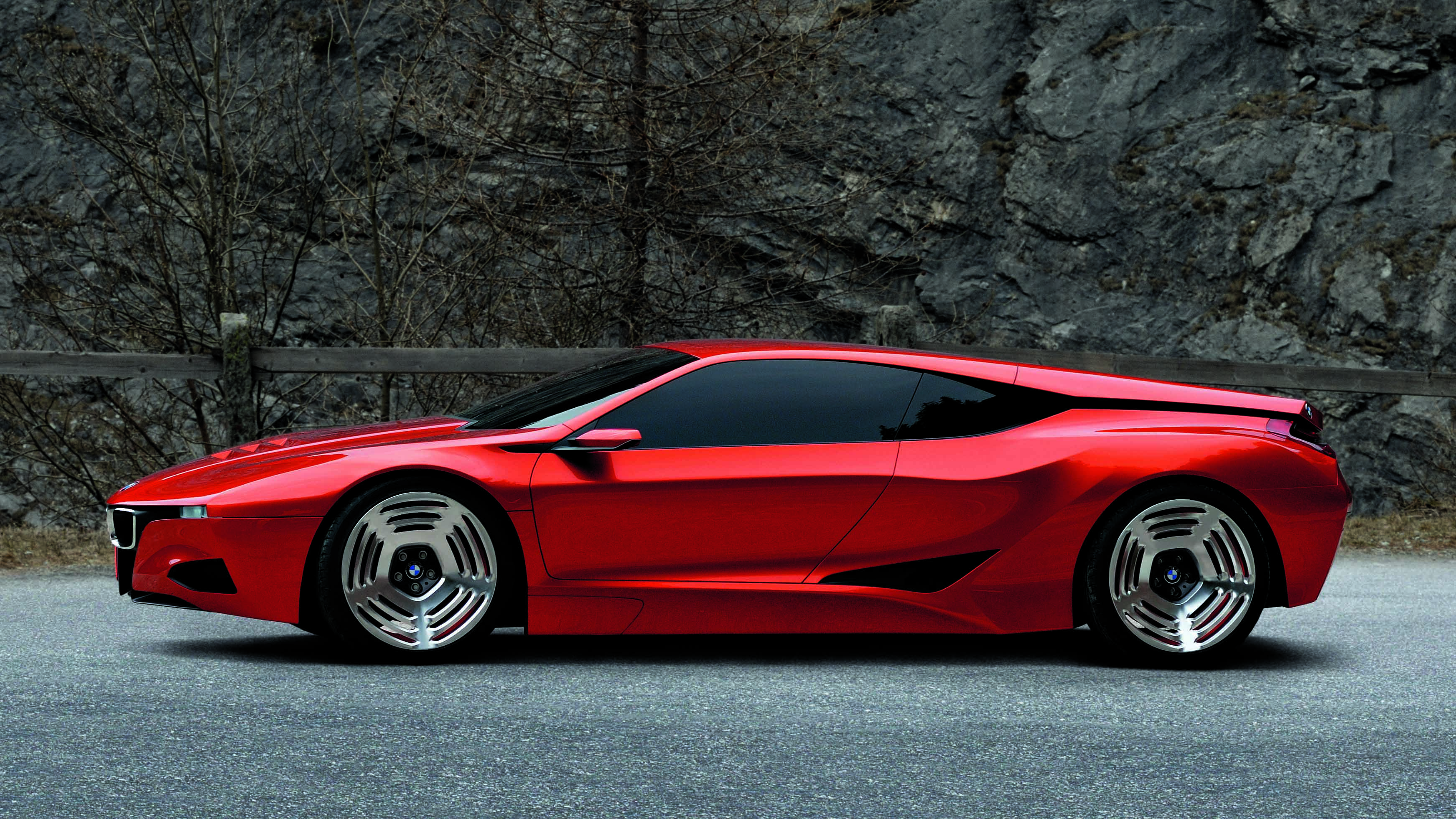 BMW knows how to design a car. A concept car, that is. Say what you want about its production models – and there is indeed much to say – praise for its one-off, retro-inspired unobtanium is fairly universal.

Could such a storied carmaker pillage its own back catalogue for a new production model, then, much like Renault’s new enterprise with the reborn 5? It’s a question BMW asks itself regularly, apparently.

“We’ve been looking at our back catalogue constantly over the past 10 years,” BMW Group design boss Adrian van Hooydonk told TopGear.com. “We’ve always looked at our heritage and debated what we could do, or re-do, without ever going retro.

“At Villa d’Este, we’ve done a series of what we call ‘Hommage’ cars, where we’ve always received quite a positive reaction. But they were never retro designed cars,” he added. They were, he says, ‘reimaginations’ of classics, like the M1 and heart-stoppingly wonderful 3.0 CSL.

“From it,” he continued, “we’ve always derived some ideas that we’ve been able to use in our production vehicles.” Despite the temptation, the team “never went full bore along that path”. He points to the 2019 unveiling - and surprise recreation - of BMW’s wonderful Garmisch, and the bigger surprise of what reaction it elicited.

“That was a faithful recreation of a concept car created by Marcello Gandini,” van Hooydonk said. “The most interesting reactions were from the American market, where people said: ‘if you make that as an electric car, that would be my next car’.

“People resonate very positively to something that they know - and can relate to - and new technology. There might be something there that can work in the marketplace.”

Sadly, this doesn’t mean van Hooydonk and his team are interested in, for argument’s sake, recreating the E21 with the internals of the i4. “I feel that retro design works well if you want to reposition a brand that has sort of lost its way,” he said. “You want to trace back where you came from and pick up on the trail where you were successful and go on from there.”

There’s probably something to be said here, but for its part, BMW is quite happy with its own design path. “I think for our brands, that is not exactly necessary at this point in time. But heritage is never far from our minds.

“We feel we should continue the fire, as opposed to worshipping the ashes, if you know what I mean,” he concluded.