The Renault 5 is back! Meet the electric R5 concept | Top Gear
Advertisement
Concept

The Renault 5 is back! Meet the electric R5 concept

It's not just eye candy, either: a fully electric R5 will launch in less than three years 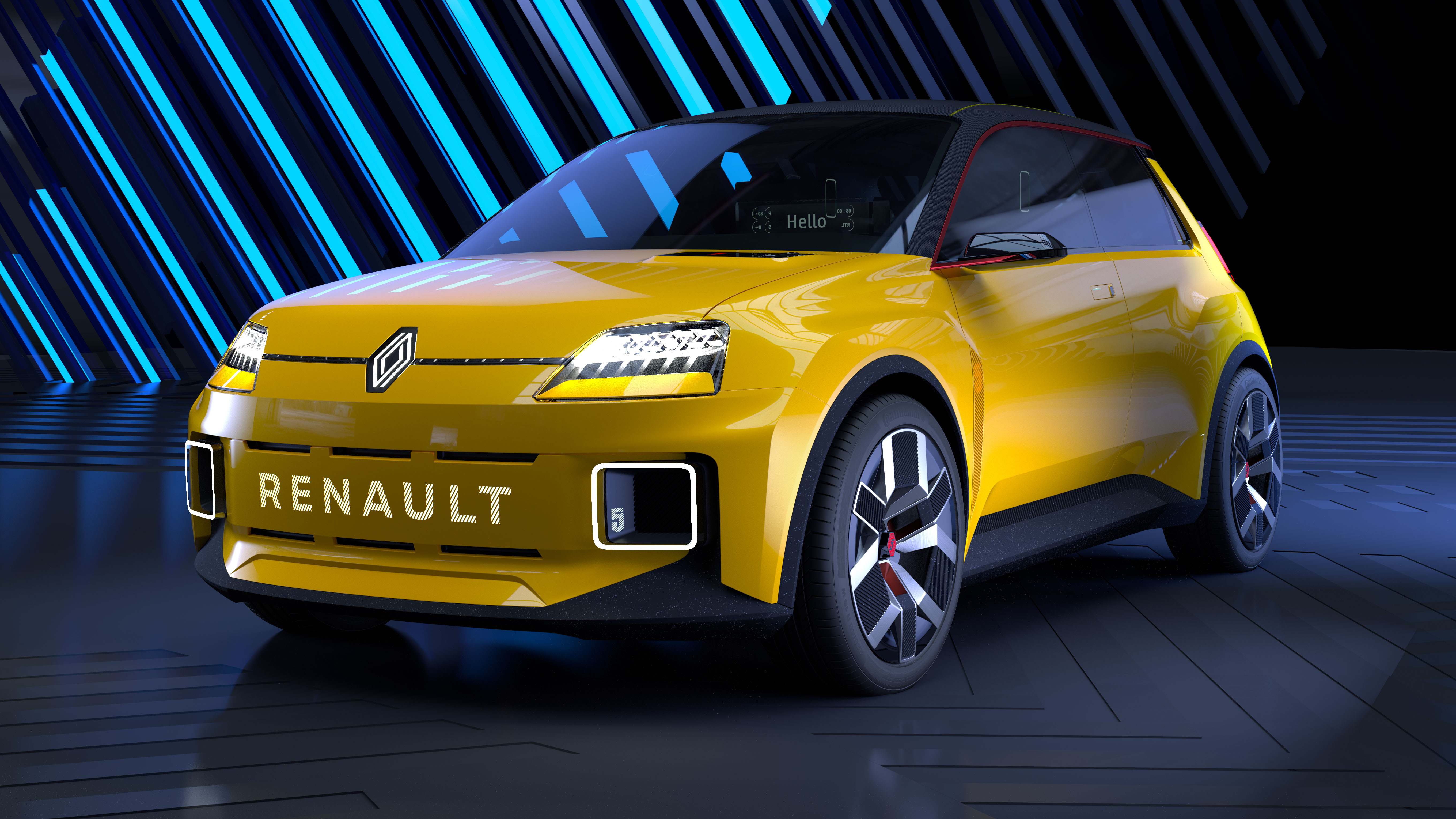 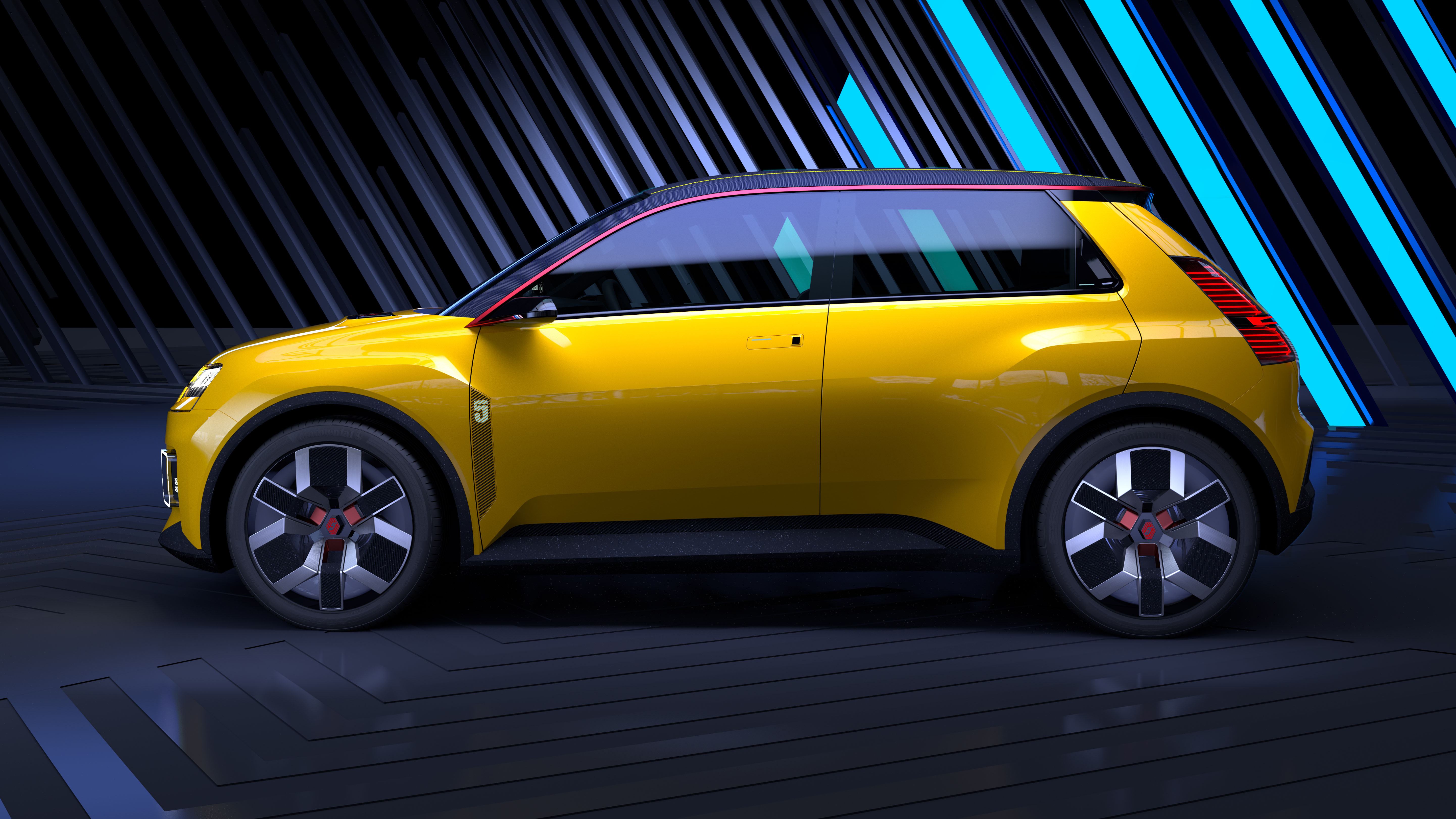 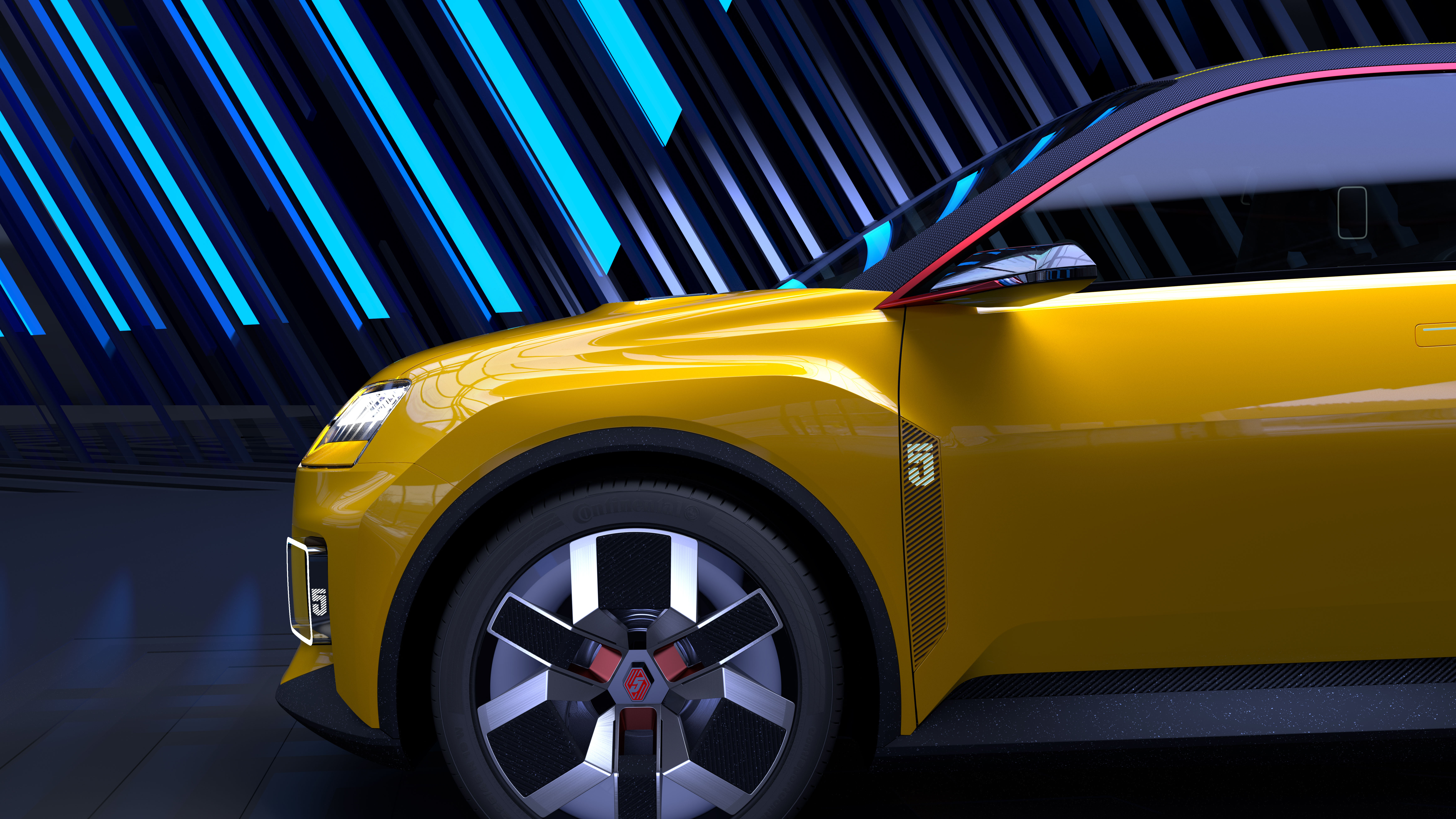 One glance at this crisp little concept puts one number in your mind. Five. Yup, it's a new Renault 5. No surprise that it's being revived as an electric car. And there will be a hot-hatch Alpine version.

It's not just candy. A production version will launch in less than three years from now. Renault has huge experience in small EVs through the Zoe. We can assume, though it's not confirmed, that the 5 will replace the Zoe.

It will use a smaller version of the second-generation Renault-Nissan EV platform. That's shared with the full-electric Megane that'll be launched next year.

That new platform has a slim battery so the 5 needn't be tall. The Megane uses a 217bhp motor and front-drive. The base 5 will obviously get less, but that gives a solid hint of what the Alpine 5 could do. The battery allows for quick charging too, at up to 130kW. 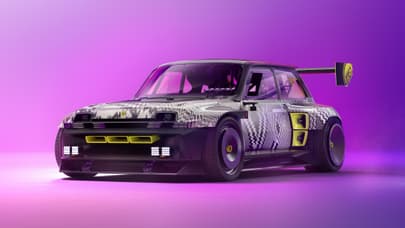 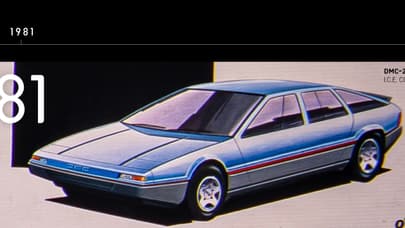 DeLorean is now in the business of alternate timelines

Renault insists the 5 will be good value as a city car, saying it will "democratise the electric car". As a company it says it's now able to make electric cars for the same cost as petrol and diesel equivalents. The Clio will live on with its combustion and hybrid powertrains.

The 1972 Renault 5 was one of the first wave of superminis. It was genuinely avant-garde in design, but also useful, fun and modern. Lots of French people argue the Gordini version was the first hot hatch, as it was out before the Mk1 Golf GTI. Let's not go down that rabbit-hole. Anyway, after huge sales, and more hot versions including GT Turbo, the second-gen R5 was eventually replaced by the more grown-up Clio. The 5 concept's looks are the work of Gilles Vidal, Renault's new design director. Remember he came from Peugeot, and did the e-Legend concept, another classic French car revived for our age.

There's a lot of the original 5 in the front and rear lights, and the profile and rear pillar shape, plus the flattish surfaces, and the wheels make a nod to the original three-spokers.

But the details and proportions are super-modern. It has, Vidal says, finishes and details inspired by sports equipment and electronics.

No details on the interior yet. But then the concept has been done in a hurry. Under new CEO Luca de Meo, over the past half-year Renault has completely revised its direction for the future. This involves ditching seven planned cars and starting afresh with eight new ones, including this.

De Meo says he knows from experience that "if you reinvent a cult car it lights a fire under the whole brand". That experience? He was largely responsible when he worked for Fiat for getting the 500 revived in 2007.