Five things you never knew about the Subaru WRX 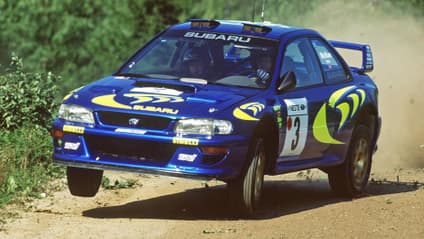