It’s called the Thrift Master, but we figure it could master a few other things, too 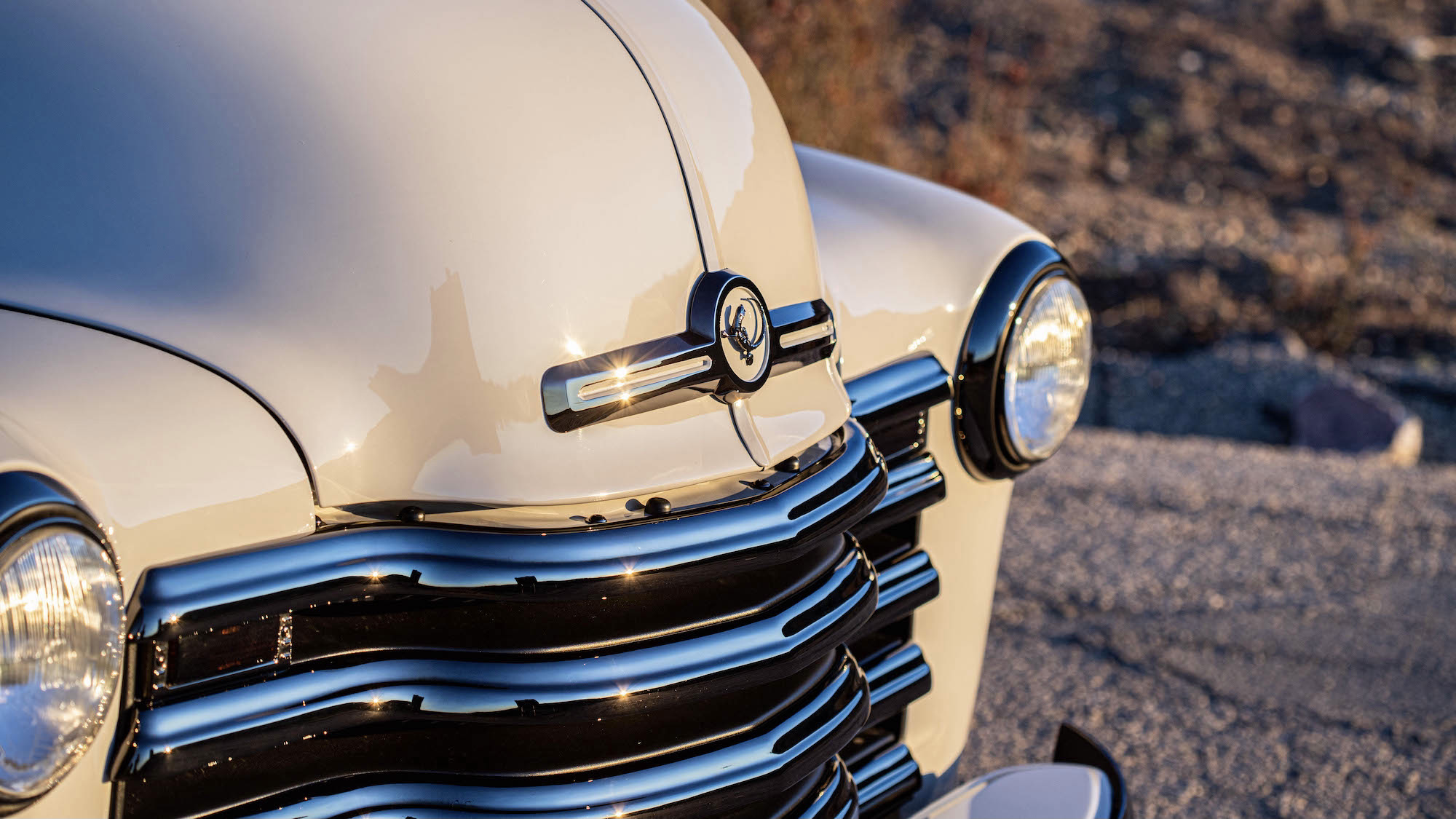 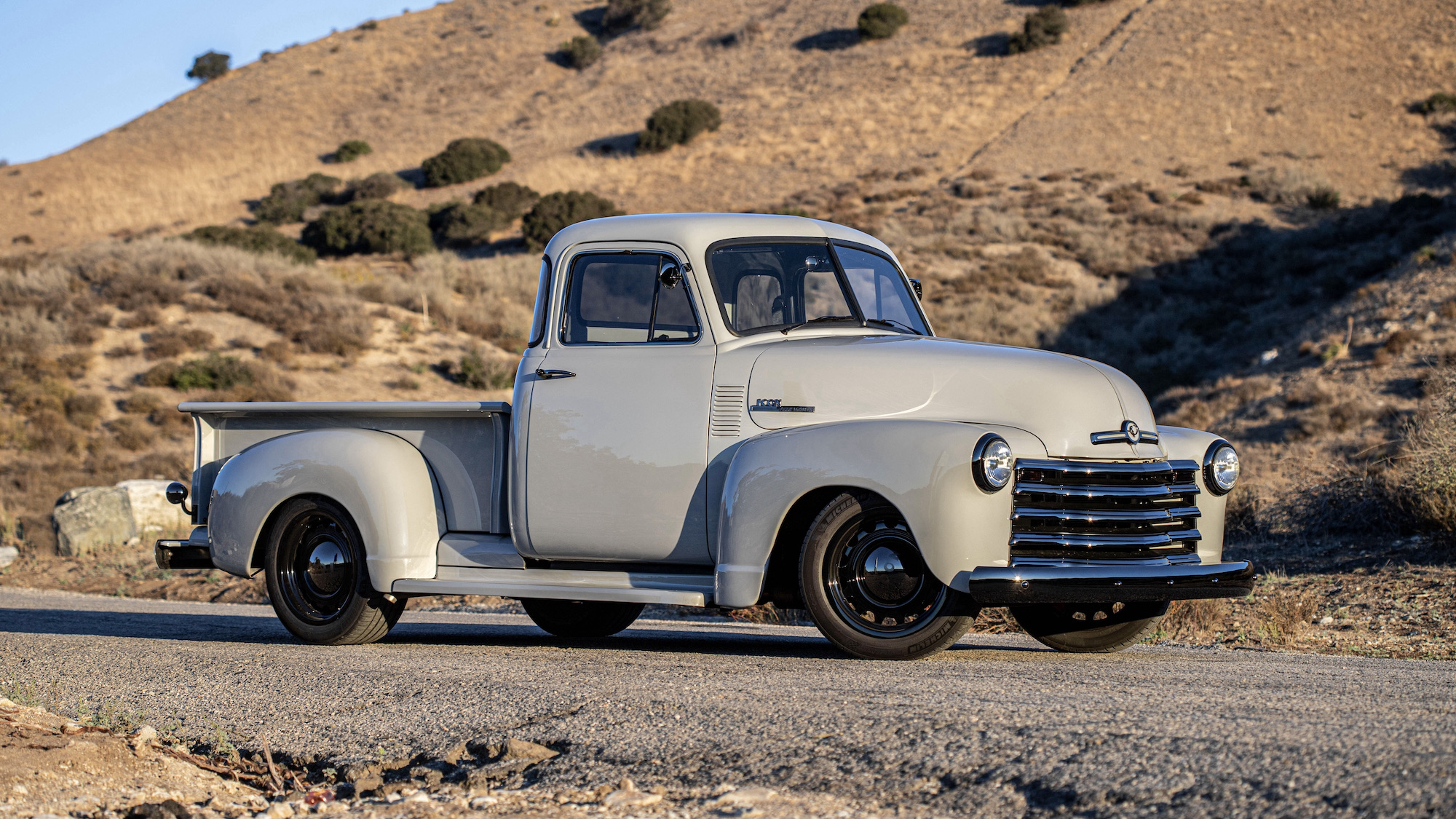 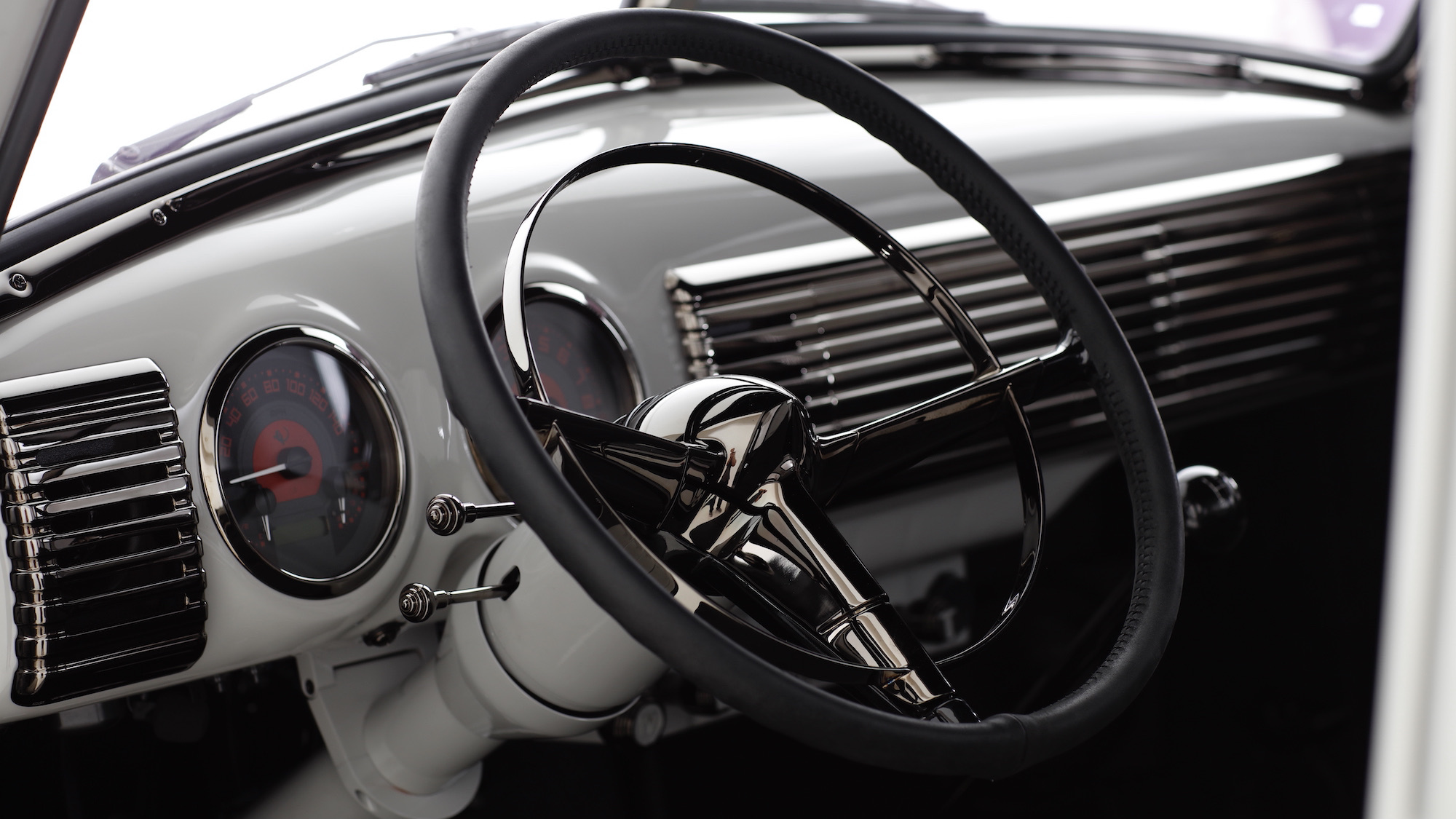 At Top Gear, we’re very large fans of the literal.

Maybe it’s all those days spent reading breathless press releases about how the styling of the new car’s air vents is ‘considerably more dynamic’ than the model it replaces. Or perhaps it’s when a BMW 330i is no longer powered by a three-litre engine, but a turbocharged two-litre ‘which has the power of a naturally aspirated three-litre’. And don’t even get us started on whatever Audi is doing with its ‘‘40’ means between this much and that much power’ nonsense.

So, knowing what we don’t like, what, you might be wondering, do we like? Well, how about the Thriftmaster? No subterfuge, no ‘aspirational’ language, no folderol. Just straight, unabashed facts. You know exactly what you’re getting with a vehicle called the Thriftmaster – something that helps you do what you need to as cheaply as possible.

OK, fine. To be perfectly, 100 per cent accurate, ‘Thriftmaster’ actually refers to an engine in (and the attendant trim level of) the Chevy ‘Advance Design’ trucks – they came with bigger engines in the Loadmaster spec or smaller, more efficient ones in the Thriftmaster. Of course, there are any number of intricacies and aberrations in all that, but that’s the gist. The Thriftmaster was the Chevy truck you bought to pinch pennies.

Or at least it was.

The Icon Thrift Master (yep, space and capitalisation is intentional) is, as far as we can tell, the show truck to beat all show trucks. It is, like every Icon build we’ve seen, utterly meticulous in its construction and exemplary in its execution – especially the astonishing truck bed (now there’s a phrase we never thought we’d write) made from walnut that’s been finished using a Japanese technique called Shou Sugi Ban. The process is to carefully char the wood, cool it, clean it and oil it, finishing and fireproofing the timber without the need for the worrying chemical cocktails we use these days. But even with its Kevin McCloud-spec tray liner, when we said Icon’s Thrift Master is ‘the show truck to beat all show trucks’, we didn’t mean in the show ’n’ shine.

See, underneath the ‘it was better in my day’ looks lies a brand-new chassis with fully adjustable coilover suspension and six-piston Brembo brakes, as well as a bona fide LS3 with 440bhp and 430lb ft. Funnily enough, GM never called its LS V8 a ‘Thriftmaster’, but we’re guessing with all the modern gubbins in even something as rudimentary as an LS, it’ll still manage much the same mileage. If you’re the kind to spend hundreds of thousands on a fully rebuilt LS-powered truck and then fret over fuel economy.

What it will definitely do is run rings around any truck of that era, and likely any unmodified pick-up truck up to the Holden Special Vehicles Maloo super-utes. Which, coincidentally, are also fetching six-figure sums these days. But then again, both can keep genuine sports cars honest on almost any road you choose to imagine. Yeah, literally. And you know how much stock we put in that word.