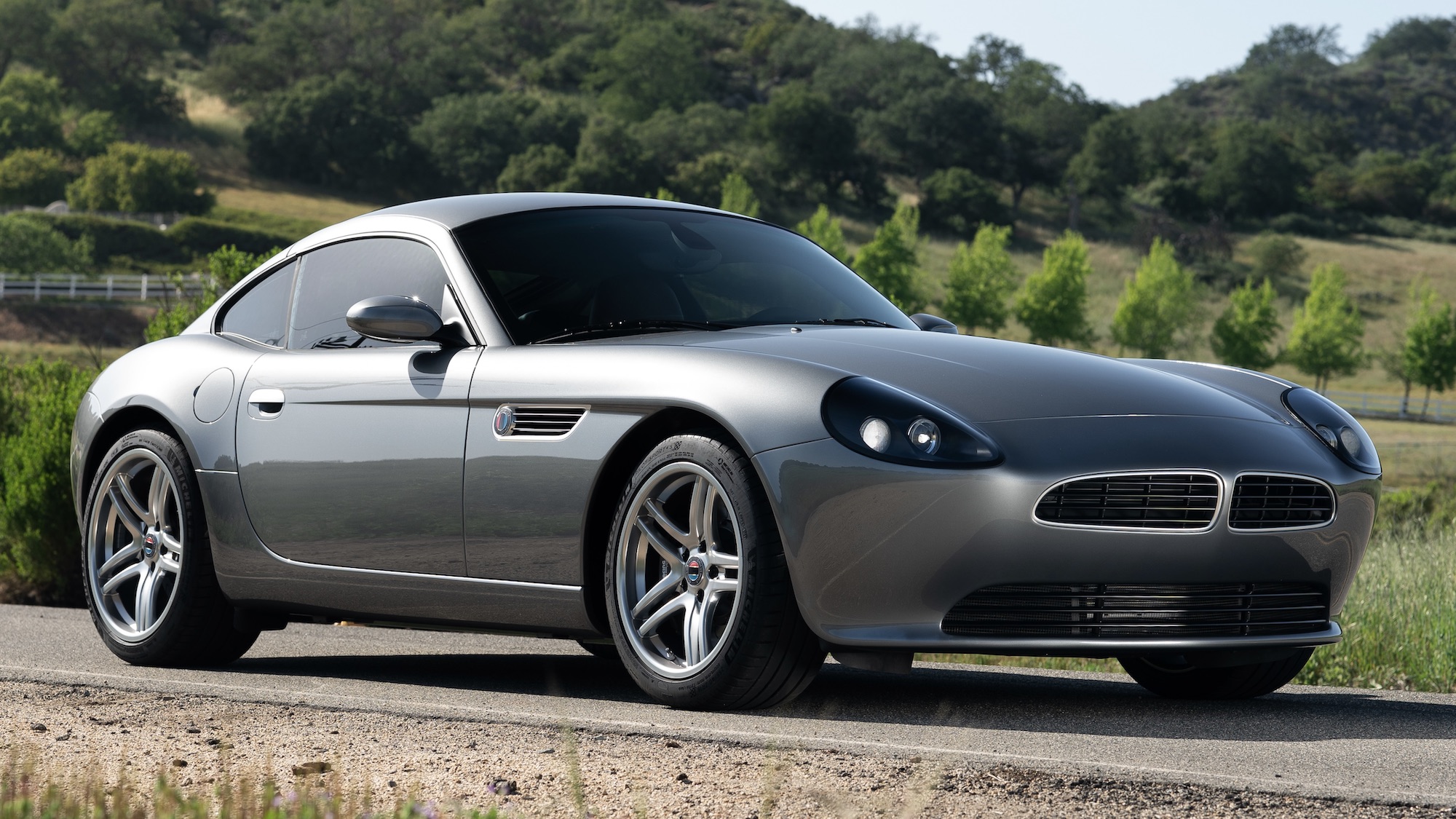 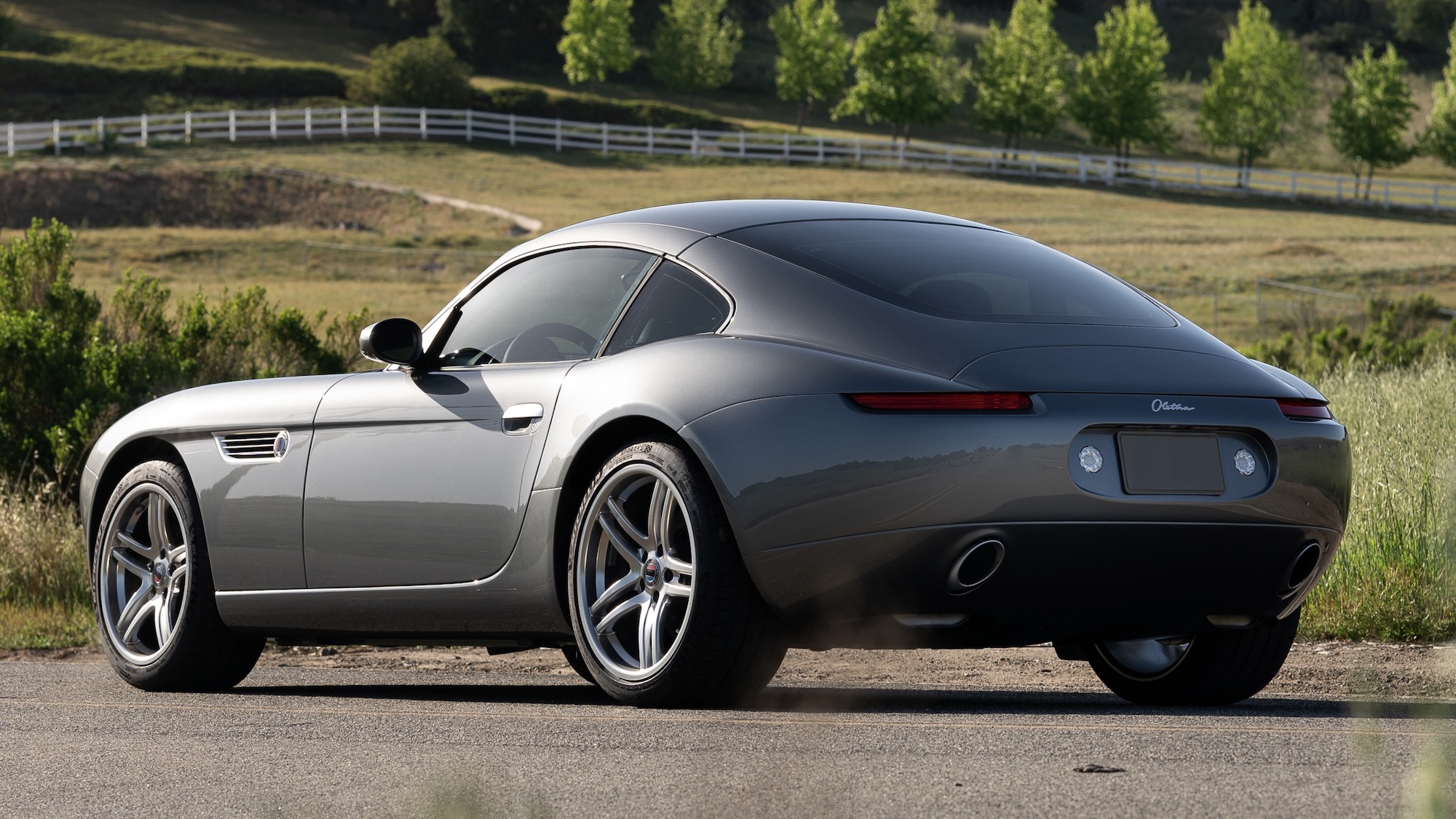 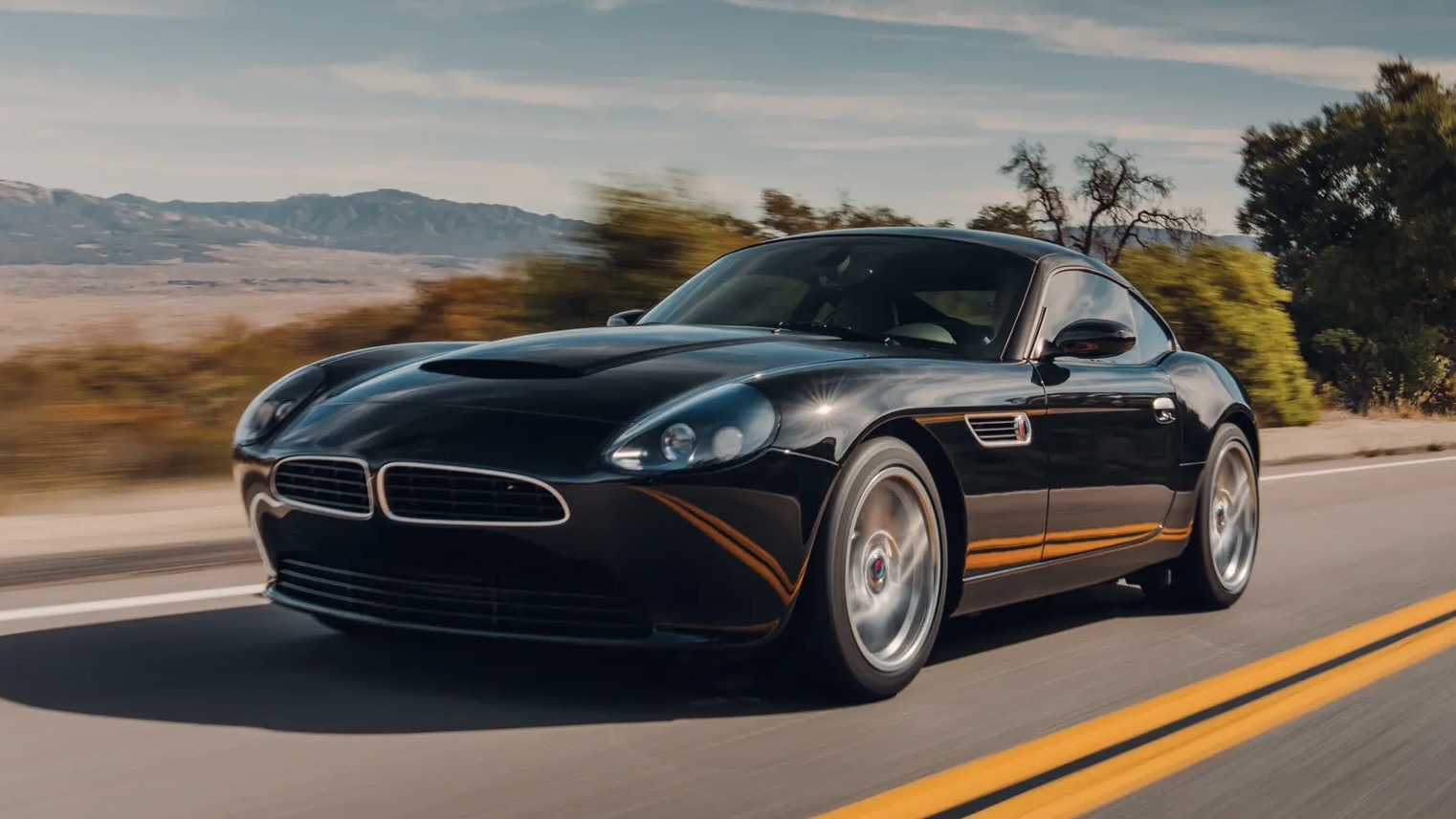 By now, you’re likely familiar with the Smit Oletha: the Z8 coupe we never got and never knew we needed. As such, you might remember that it’s powered by BMW’s motorsport-derived 4.4-litre V8, as found in the limited-edition E92 M3 GTS. Unsurprisingly enough, it’s quite a thing to behold.

And it’s not like BMW doesn’t have quite a bit of form with V8s – any number of M5s, the original 507 that formed the inspiration for the Z8, and indeed the Z8 itself. V8s are as anathema to BMWs as they are to AMGs – not a jot.

But unlike AMG, it’s hardly what BMW is known for. The screaming straight six is a BMW hallmark, regardless of how often the formula strayed to fours, eights, tens or twelves.

So to find that Smit Vehicle Engineering has fitted a proper BMW straight six to its ‘Best of Beemer’ compendium rather feels like the anthology is finally complete. And to then find it’s a modified version of the 3.2-litre straight six that powered the E46 M3... we’re trying to figure out if a chef’s kiss delivered through tears of joy would diminish or embellish the effect. Suffice to say we’re pretty chuffed. 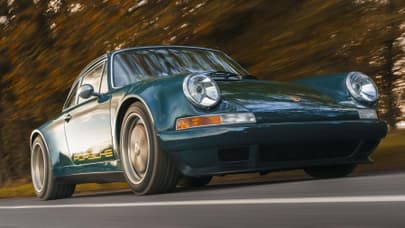 But this is an engineering company (hint: it says so in the name), founded and run by two engineers, so it’s a safe bet that the S54 engine has undergone a bit of reengineering. And no, there’s no way to use the word ‘engineer’ any more in that last sentence. We checked.

The S54, though, was already about as far as you could push the boat out while still claiming ownership of the vessel – high compression, individual throttle bodies and a 24-valve head with dual lightweight cams – as well as forged pistons, rods and crankshaft. Where to from there?

Well, another 200cc or so of displacement, to kick things off. We don’t know yet if that’s achieved with a bigger bore or stroke, but we will say we’ve seen a couple of 3.4-litre and 3.5-litre S54 builds in the past that used stroker kits. So we’d bet £10 the Smit version sports a longer stroke – even if we lost, it’s not like the pound is worth anything anymore, right?

Other than the big-boy displacement and M3 CSL-esque carbon intake, that’s all we know about how the Smits have tweaked the S54. Helpfully, we do know that the resultant 400bhp is a healthy 60bhp bump over the original article, and that the S54’s 8,000rpm appears to be untouched. We’re also well-informed enough to note that it’s only 50 or so horsepower shy of the V8, which does rather seal the deal for us on which one we’d choose. Y’know, if we had the money... and that money was in any other currency than our own. Zimbabwean Dollars, perhaps.

Moving on. If you use our helpful photo display jobby (technical terms only around here), we’ve included a photo of the V8 version in pic #5, so you can compare it to the straight-six in pic #1. Notice the lack of bonnet bulge? Well, now that we’ve spelled it out, yeah, probably. But what’s just as obvious is how much more we like the front end without the ‘power bulge’. Not that the Oletha V8 was anything approaching ugly – we rummaged through the Big Box of Automotive Journalism Tropes and came back with ‘bite-the-back of-your-hand gorgeous’, in fact – but the S54-powered Oletha is a step up again, in our rarely humble opinion.

It gets better, too – the straight-six-powered Oletha is about 45 kilos lighter than its V8 sibling, which takes the total kerb weight below 1,360kg. And by now, you’re likely familiar with our opinions on lightweight cars...