Yes, that is a rebodied Porsche 962 endurance racer. And yes, you can drive it on the road 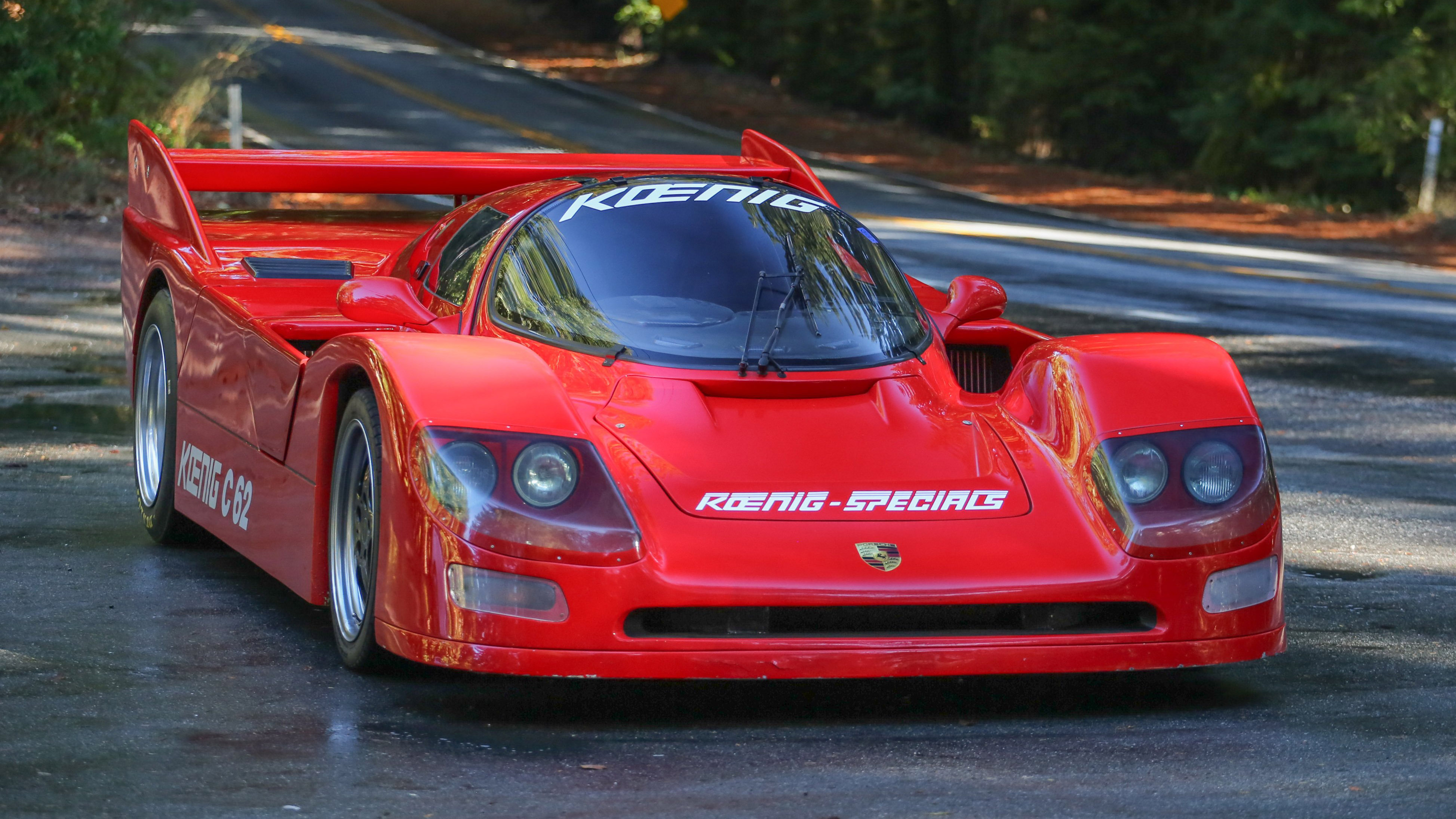 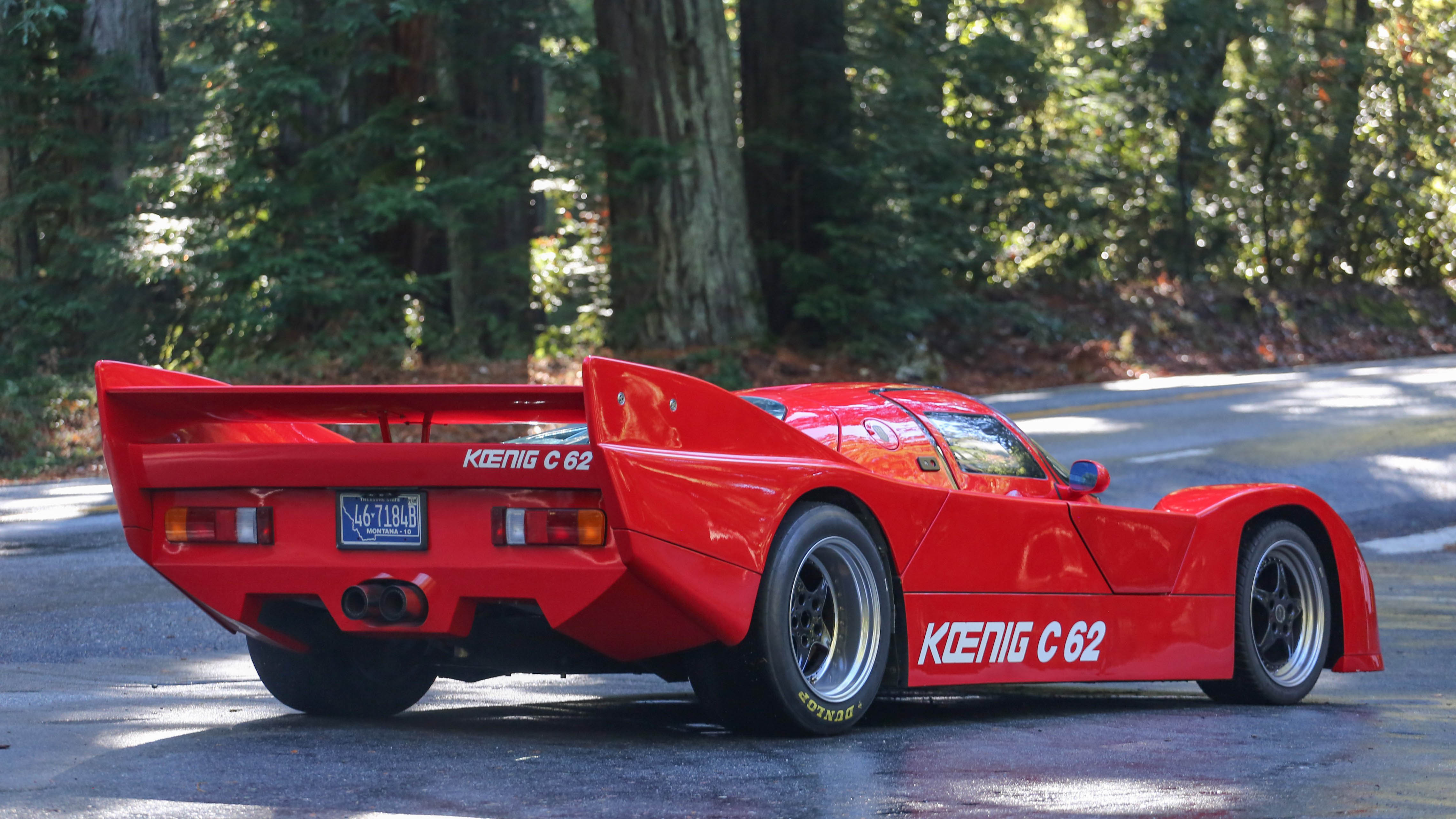 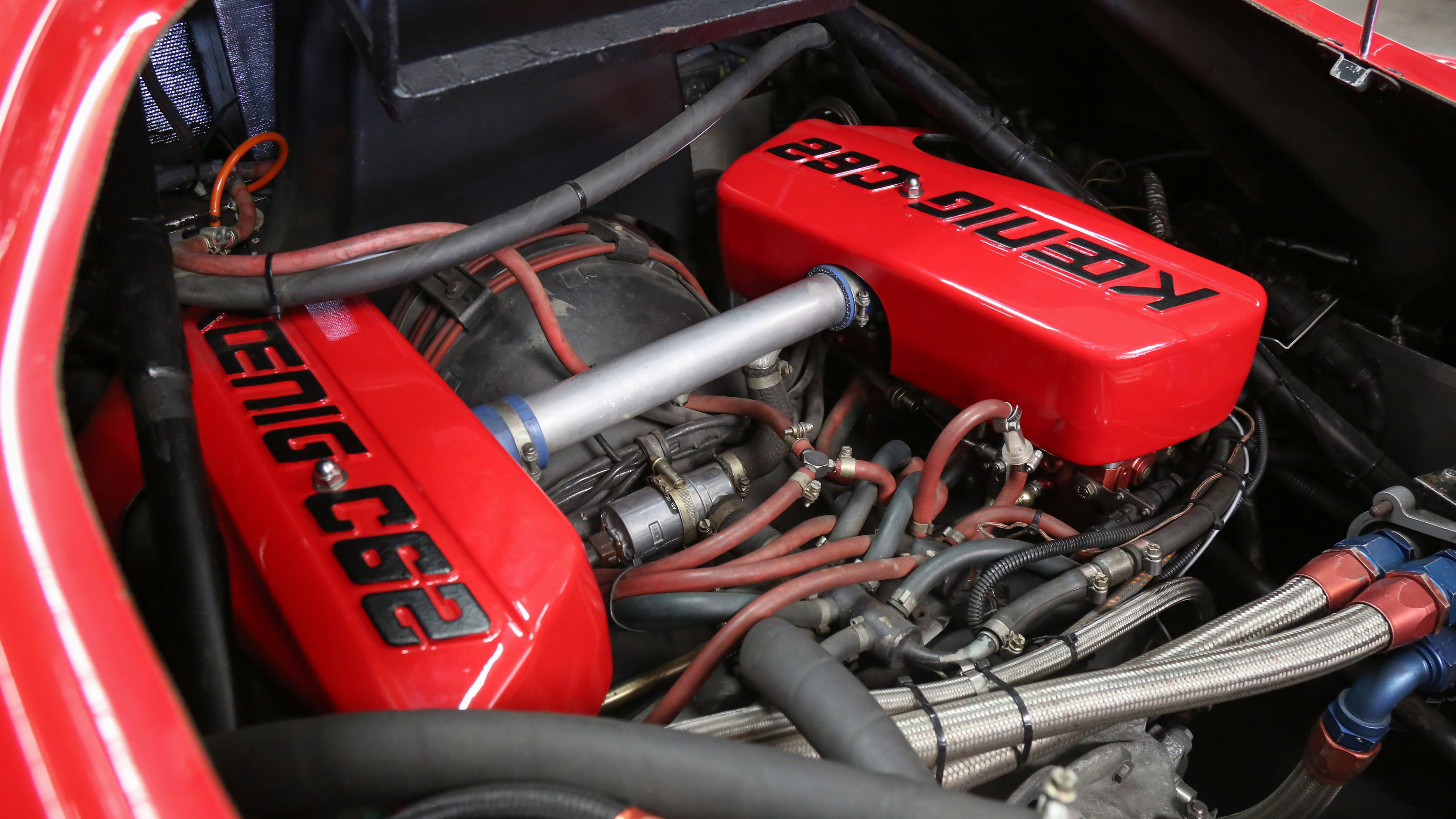 The thing with exceptionally successful race cars – particularly old endurance prototypes and sports cars – is that they’re generally not the rarest of the bunch any more. In period everyone wants the fastest car, so 30 years or so later the more sought after stuff might have only won a single race or a solitary championship.

Porsche, for example, couldn’t build enough 962s in the mid-to-late 1980s as it completely dominated in the US and Europe (following on from the 956 before it). Around 100 examples are in existence thanks to its success.

This particular one is still pretty rare, though. That’s because what you see above is actually a one-of-three, road-legal 1991 Koenig Specials C62. Yep, it’s a road-going 962. Glorious.

Willy König and his tuning company was known for its wild creations, but even in that context this is a little barmy.

Koenig reengineered the 962 to develop the C62, with completely new kevlar composite body panels (that actually had an opening engine compartment and bonnet as opposed to the clamshells of the racecar). It raised the ground clearance, swapped in softer springs and dampers, added road-legal lights and even catalytic converters. The engine is a modified, twin-turbocharged 3.4-litre flat-six unit from a 911 that was dyno’d in 2019, at which point it was putting out 550bhp with a ‘conservative’ boost limit.

Oh, and did we mention that this particular C62 is currently for sale? It’s listed for $995,000 with American site ISSIMI – which also makes it good value given that Koenig sold these new for over $1m. In its listing, ISSIMI says: “The engine noise is substantial, and is accompanied by a full complement of turbo and wastegate noises that make for an epic aural experience. The engine makes reasonable power off boost and is explosive on boost.” Great news.

The listing also states: “It’s surprisingly enjoyable and benign to hustle on B-roads once the driver has adjusted to the various functional idiosyncrasies associated with driving a Group C car on the street.” This is our kind of classified ad.

Inside the C62 you get the smallest bits of leather to accompany the mass of carbon fibre, and both the clutch and doors are pneumatically assisted. Apparently this was the second of the three cars to be converted, and it currently has under 3,000 miles on its clock having spent most of its life in Japanese collections. It’s now in the US though and has covered around 1,000km (621 miles) in the past two years.

What a thing. One lucky millionaire is about to make a very, very good purchase indeed.