The Spectre Type 10 is a mighty little mid-engined Mini

Proof that Canada does naughty as well as nice, A VTEC engine powers this exquisite restomod 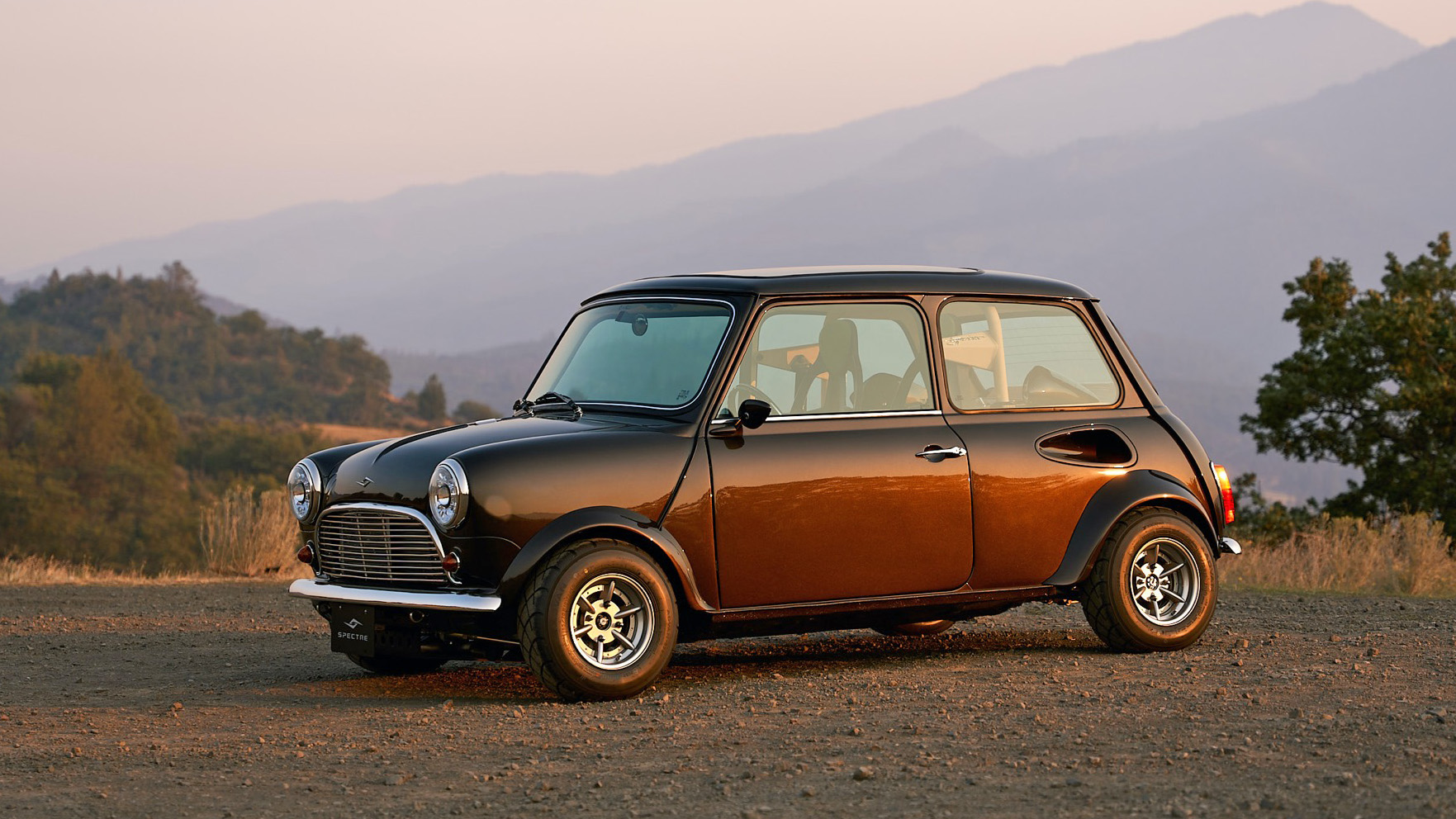 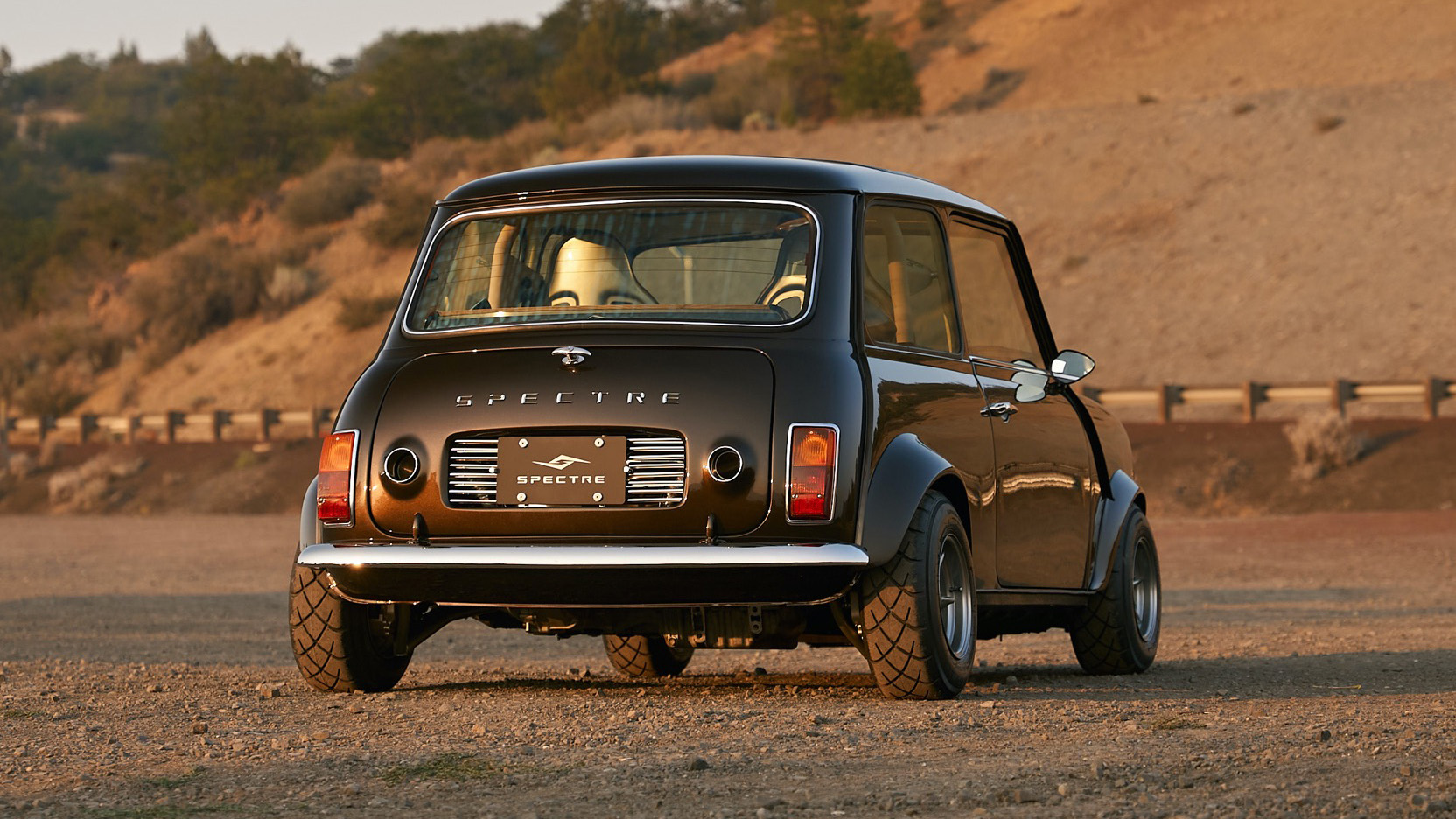 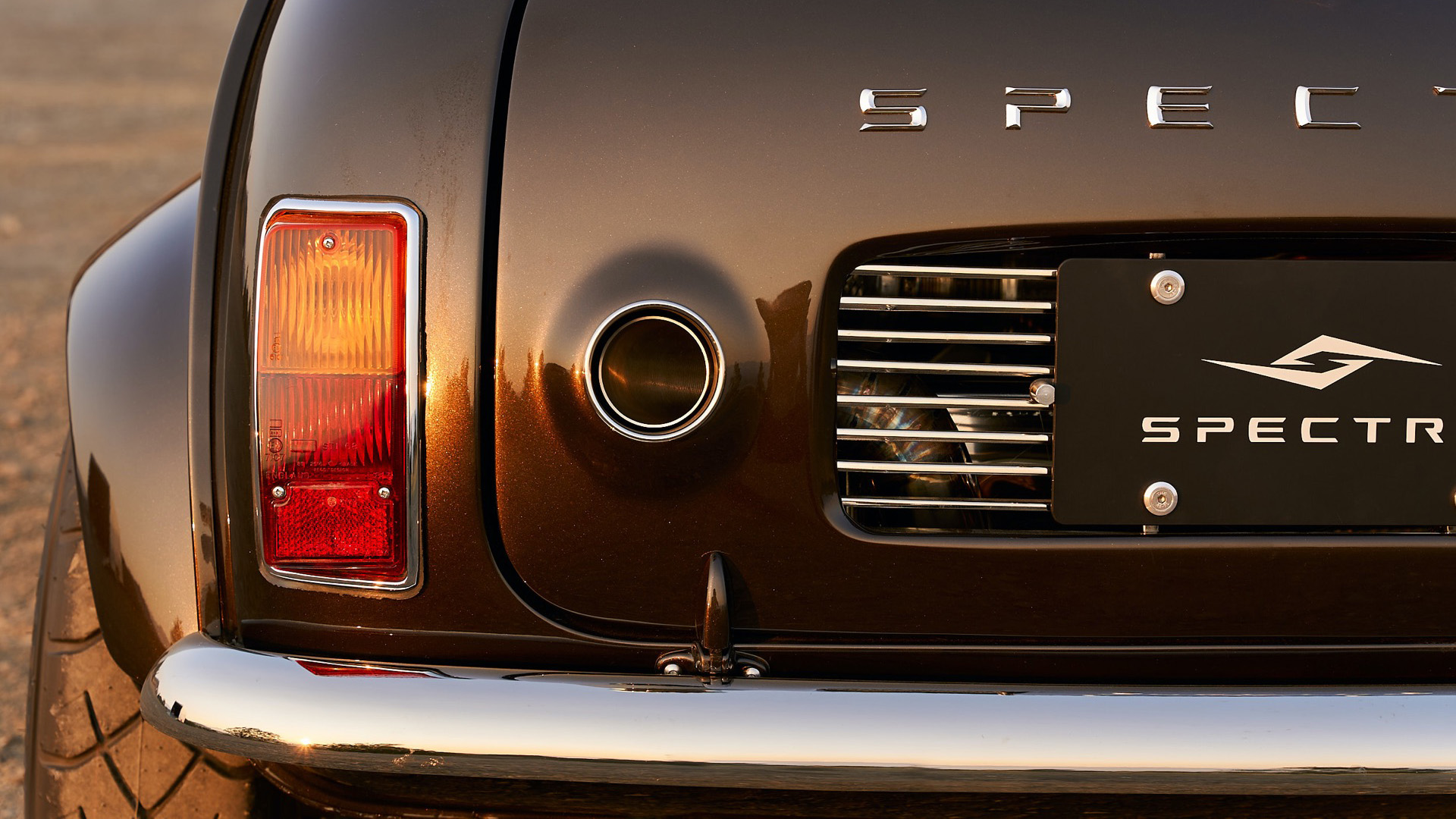 Canada. Regularly laying claim to being one of the nicest countries in the world – both in terms of ambience and its inhabitants – there can be few better places to head when it’s rest, solitude and – well – downright niceness you seek.

Or so we thought. Because Canada has now given us this, something of a Franken-Mini. It’s a mid-engine, rear-drive reimagining of one of the world’s most recognisable cars. And while the fine work done by Vancouver’s Spectre Vehicle Design looks nicely done, we suspect it's a Mini with a fairly naughty side.

The Spectre Type 10 swaps the dinky stock A-series engine for a K20 2.0-litre 4cyl VTEC from Honda, moving it behind the driver in order to fit the mechanicals. Which ought to drastically change how the good ol’ Mini drives. Not least because power is now routed to the back axle via a limited-slip differential and six-speed manual gearbox.

It sounds serious, but Spectre’s work looks suitably serious too. There are individual YouTube videos guiding us through each component of the car; there is mention of effortlessness and simplicity, but with intense focus on the engineering beneath it all. The wheels look like reimagined 10in Minilites, but have a three-piece structure with brake cooling techniques built in. Each is bespoke to its corner of the car and they’re all fitted with aggressive camber. 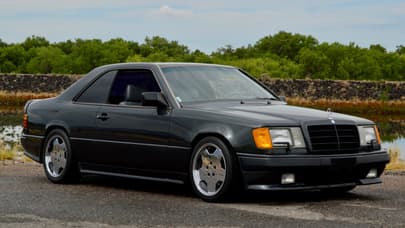 Keeping the wheels so dinky has called for a whole new swing arm design to allow prodigious Honda power – well north of 200bhp is anticipated – to be transmitted to such small contact patches.

The engine is naturally very squeezed in and the Type 10 won’t be breaking the Guinness world record for ‘most people in a classic Mini’ (27, if you didn’t know). There’s additional bracing worked subtly into the interior – itself said to be inspired by Japanese mud rooms – as well as abundant new air vents and exhaust exits in what used to be the boot lid. Overall weight is below 800 kilos, we’re told. Prices, however, look likely to be north of £100,000. Each will take a donor car from its buyer’s specific region, apparently, keeping the car local before a wild trip into the world of customisation begins.

All told, it’s a really pent-up looking thing – “a mid-engine sports car dressed in the spirit and form of the classic Mini,” in Spectre’s own words – and an absolute giggle to drive, we imagine. Whether that’s befitting the peace and tranquillity of one of the world’s loveliest places… well, that’s something we sincerely look forward to finding out.

This, or a Legende Automobile Turbo 3?