This is it: the finished Renault 5 Turbo restomod | Top Gear
Advertisement
Retro

This is it: the finished Renault 5 Turbo restomod 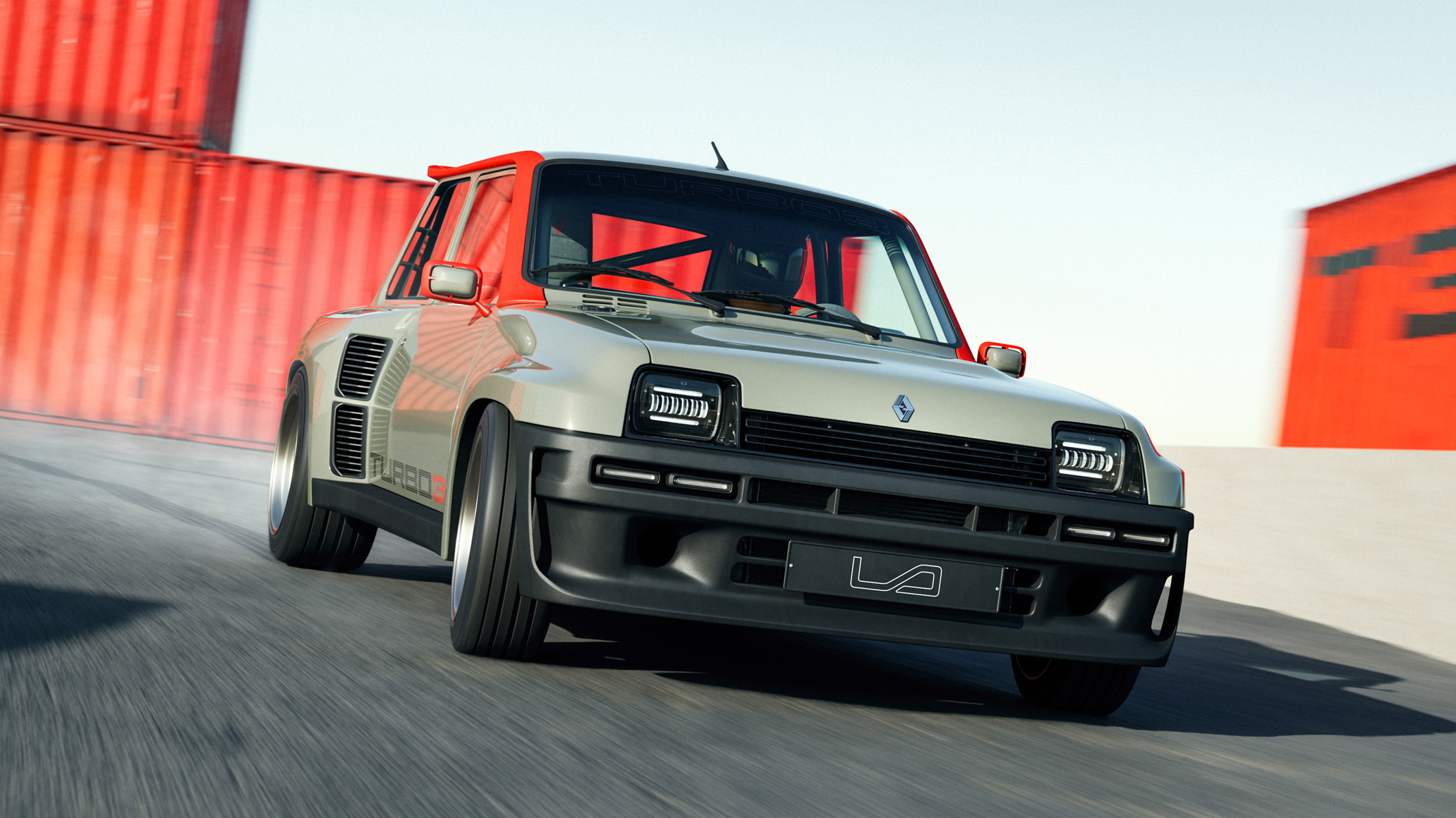 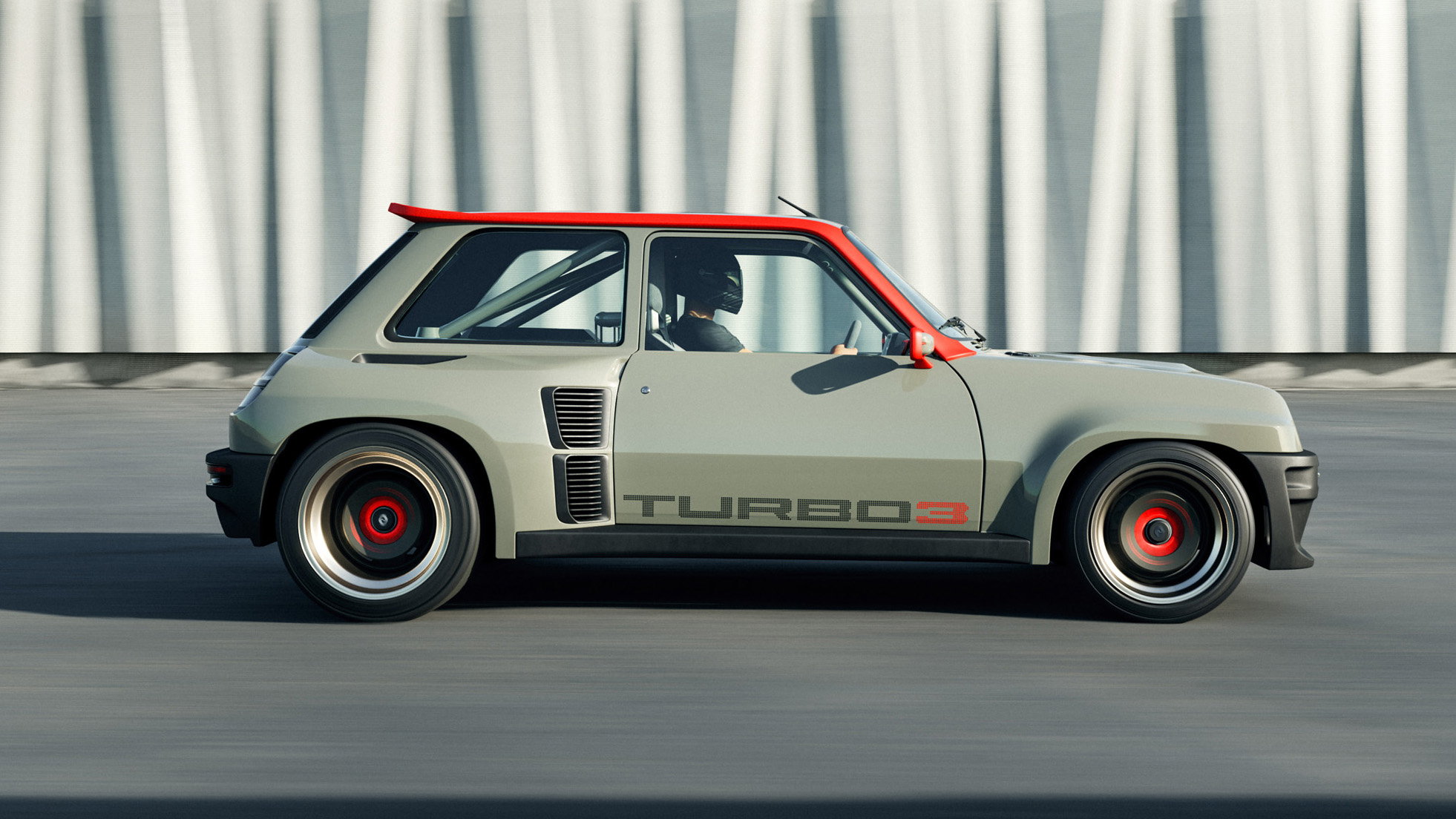 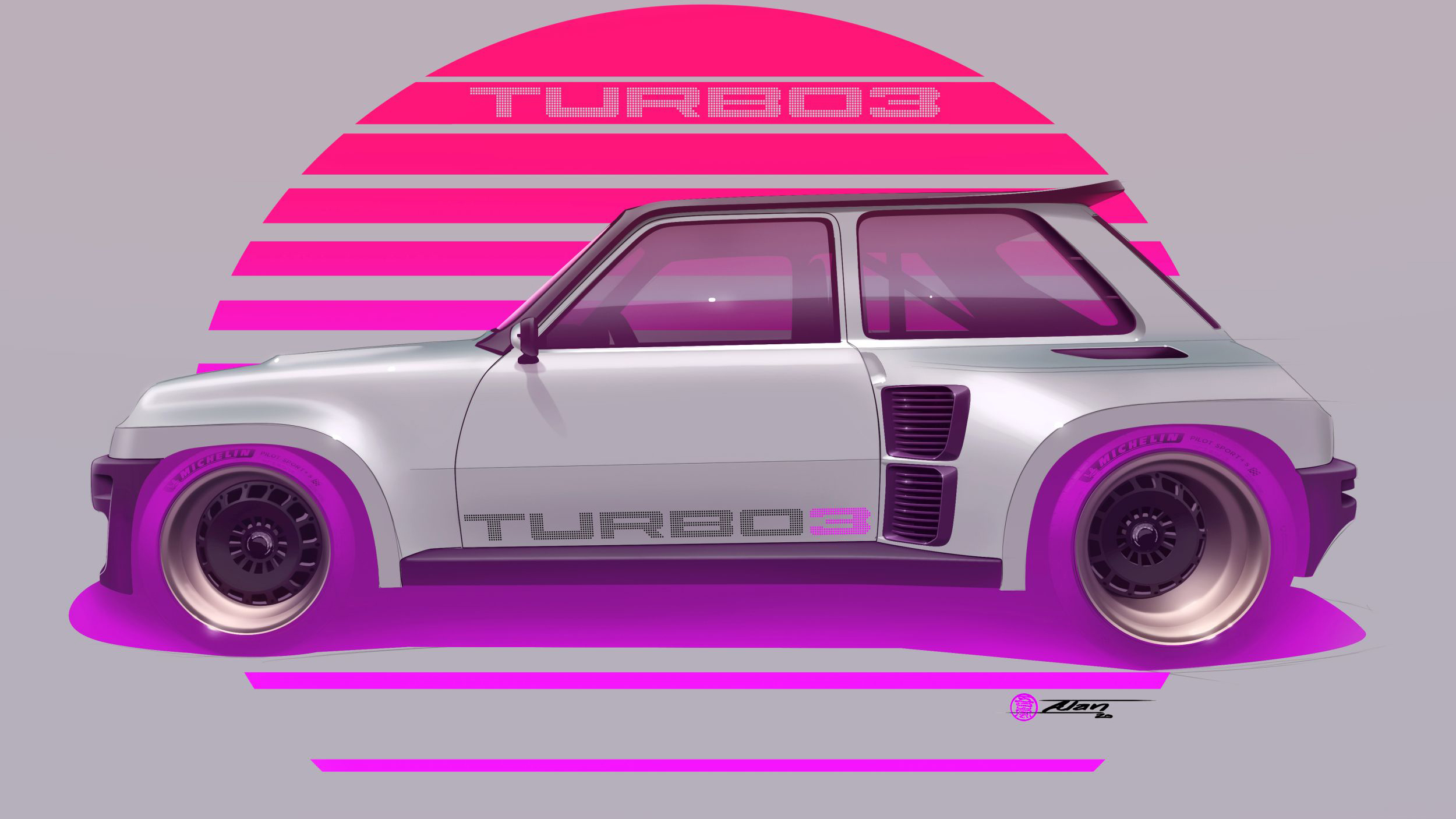 “In a world that has become increasingly more digital, we were yearning for a time-machine that could transport us back to the analogue 80s.”

The words of LA-based Legende Automobiles as it unveils this, the Turbo 3. It’s a reborn Renault 5 Turbo and it may well be one of the most cohesive reinventions of an icon yet.

It’s designed to reverse some of the cost-cutting measures Renault itself made for the second-gen 5 Turbo, known as the Turbo 2; a car still with a mid-mounted turbo engine, but with just a bit less wackiness than the car before it an attempt to drag things closer to the price bracket Renaults would usually inhabit. With the blank-cheque culture of restomodding, though, the 5 can be ramped right back up to the max once more.

“Technology has given us many great things, but it has also taken away the tactile experience that we, as car nuts, are missing in today’s driving,” continues Legende. “Sequential transmissions with paddle shifters have their place, but for this machine, we wanted an old-school mechanical shifter to give the driver full control of the turbo-powered engine.”

The source of that engine is as yet unspecified, but we’re told it makes 400 horsepower – more than twice the figure of the original 5. The suspension matches that of a 5 Maxi rally car to help make sense of it all, rest assured. The Turbo 3’s body is mostly carbon and is wider to accommodate larger wheels (16in front, 17in rear), yet Legende have cleverly kept the 5’s cartoonish proportions intact.

The lights are all LEDs – a stark improvement on tealight-esque Eighties lamps, for sure –  and Legende is adamant it fits the company ethos of “only using technology to improve electrics or materials”. And speaking of materials, just check out the interior. Climate control, cupholders and digital dials bring things up to date while wild shapes and colours call back to the first batch of 5 Turbos over 40 years ago.

Quite a thing, huh? Each car will be uniquely specced by its buyer, who’ll likely also need to have a reasonably fat wallet, with prices still TBC. Reckon Legende’s nailed it?