Kei hot hatches, rotary buses, an RX-7 rally car and so much more. It's ace 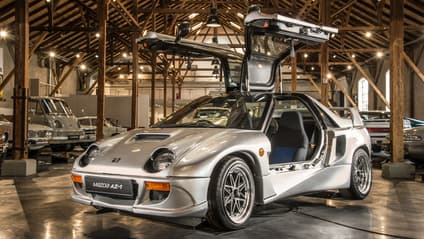