Another fan favourite has lost its place on the F1 calendar, with bosses preferring something vastly worse for racing 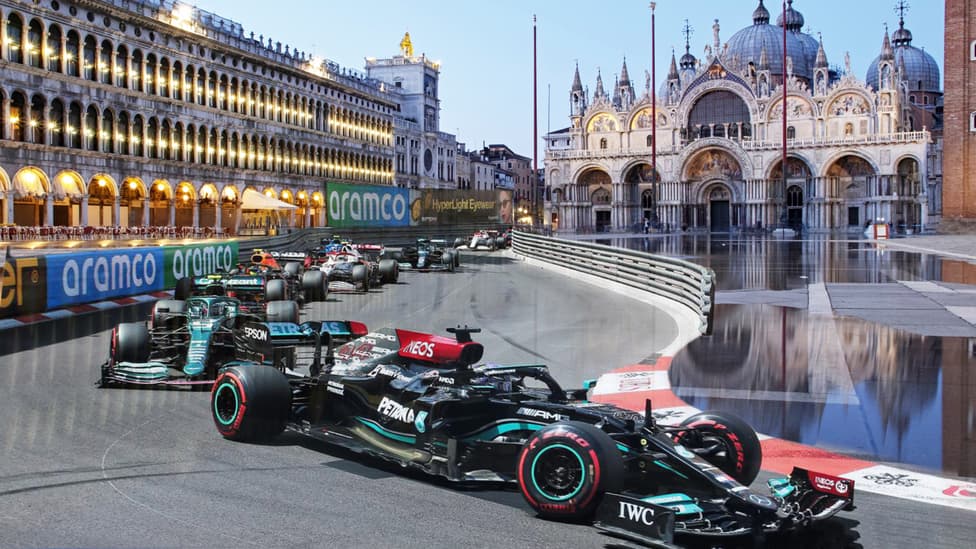 The Italian Grand Prix will be moved from its traditional home at Monza to a temporary circuit on the canals of Venice, Formula 1 insiders have confirmed.

It’s a continuation of the inexplicable trend that’s seen F1 give up on popular, old-school tracks like Spa in favour of glamorous ‘destination’ street races, regardless of how dull they are.

“It’s a shame to lose the fastest race track in the world,” an insider explained. “But the chance to take F1 to an isolated tourist hot-spot instead was something we just couldn’t turn down.

“Sure, there’ll be no overtaking whatsoever, and there’s a real risk the city will sink under the weight of the asphalt we'll need to lay. But the sight of the grid ploughing through St Mark’s Square will look good on the YouTube thumbnail, and that’s literally all that matters.”

F1’s growing audience numbers worldwide are largely thanks to the success of Netflix’s Drive to Survive series, with bosses now less interested in the views of lifelong fans than those who still have no idea what a chequered flag is.

And while classic venues like the Nurburgring and Estoril have long since fallen off the calendar, the business case for watching the 20 best drivers on the planet do battle in a Miami car park is apparently perfectly viable.

One current driver, who asked not to be named, said: “Venice?! You’ve got to be kidding me. It’ll be worse than Monaco, and the only reason I can stand that one is because I live there.

“Although, at least I’ve heard of Venice,” the driver conceded. “I’m still not entirely sure where Azerbaijan is, and we've raced in Baku loads.”