Sorry, there’s not going to be a new Cupra Ibiza

Spain’s rival to the Fiesta ST has been cancelled. Guess what's coming instead 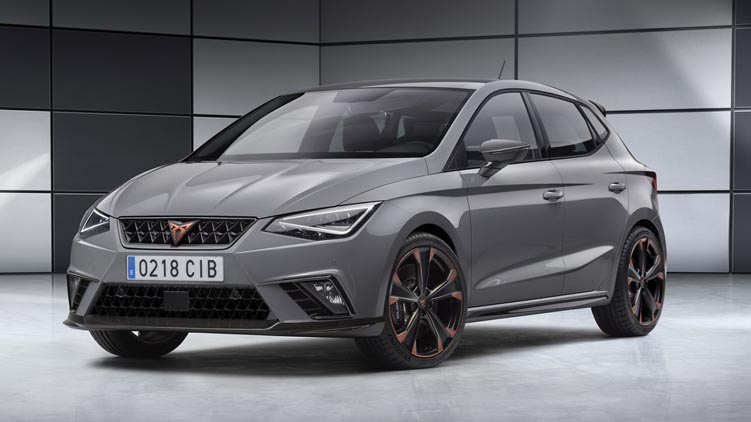 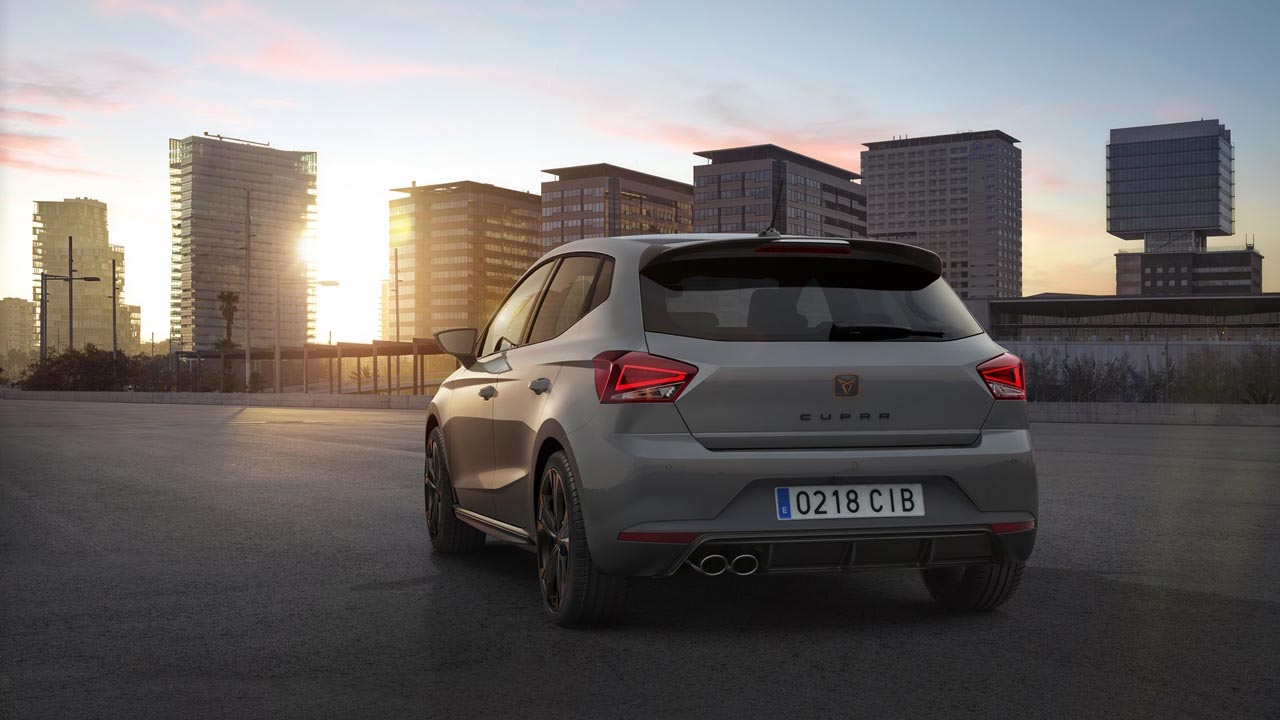 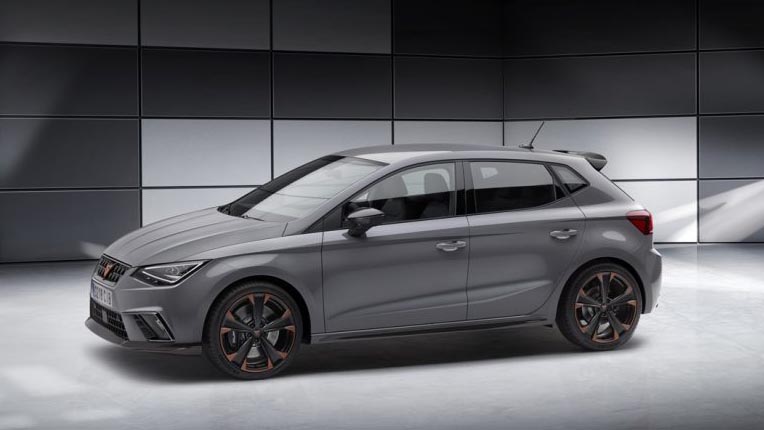 Back in February 2018, Cupra – the sporty, go-faster version of Seat – unveiled a hotted-up version of the Ibiza supermini. It had the curious bronze Cupra badge on the grille, twin exhaust pipes, enormous coppery wheels and smart side skirts. Inside there were lashings of suede and bucket seats. It looked like a tasty version of a very sensible, fun-to-drive small car. And then, well… to be honest the Fiesta ST happened, and we forgot all about the Cupra.

At the opening of Cupra’s new Barcelona headquarters, where Cupra just revealed the new Leon hot hatch family, we remembered about the super-Ibiza. And asked Cupra’s boss of engineering Axel Andorff (good name) if he’d forgotten to put it into production.

“You know, one of the jobs we have in development is to think about potential portfolio positions for the future," he told us, in marketing gobbledegook. However, then came the zinger. “It’s helpful to create show cars to get a feeling of how the car will look. For this, for the time being, there’s no plan to position a Cupra Ibiza.”

“I do not spend a second of my day on this car,” Axel replied unequivocally. So there you have it. Go buy a Fiesta ST immediately, if you were holding out for a Cupra Ibiza. Need some Spanish flavour in your day? Have paella for dinner instead.

Course, with the Cupra Ateca already on the books, and the plug-in Formentor SUV waiting in the wings, Cupra is arguably more of a 4x4 brand anyway, like Porsche. So, is Axel spending a second or two of his day on a Cupra Arona instead? He smiles, but all of a sudden, he’s a lot less final in his reponse…

“Maybe a second. Now I’m thinking about it maybe a little more…”

Rivals are already racing to captutre that territory: we know there’ll be a 200bhp+ Ford Puma ST later in 2020, and Hyundai’s N division is going to turn the Kona into a tall hot hatch which, if it’s half as good as the i30N, will be quite a bit of kit.

The VW Group is currently lacking a hot crossover smaller than the 300bhp VW T-Roc R, and with Skoda consolidating the vRS brand around the larger Octavia and Kodiaq models, it’d make sense for Cupra to be the brand to give it a go.

Begs the question though, how much does Cupra get a say in the bespoke models it builds, and how much is it just a puppet of the wider VW Group? Back to Axel: “You can imagine how big the shelf of VW group parts is, so we can look in and say ‘we’ll take this and this'. It’s a big advantage.

“The freedom of Cupra… we don’t demonstrate today. But later on this year, we’ll have the right freedom we need to create the brand. We have something in the pipeline that’ll really demonstrate what we’re all about. There are strict rules in the Volkwagen group. Whatever we do, we have the backing of the board.”