27 things Gordon Murray told us about the T.50

Everything you need to know about his McLaren F1 successor, in his own words 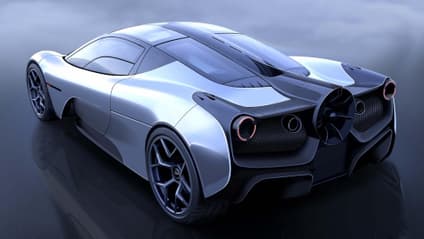