The Dodge Viper is officially dead. Here are the last four 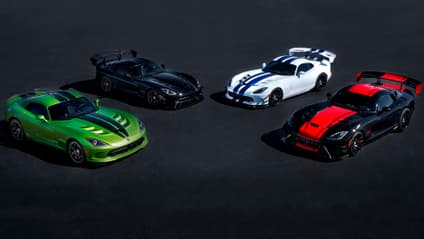