Time to geek out on the geekiest of hardcore Ferraris built. Full stats on the mad LaFerrari 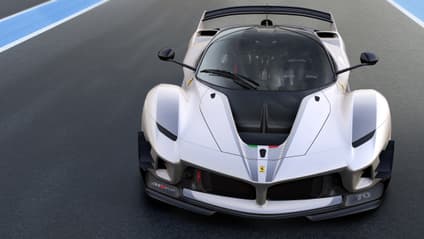