You want downforce? You can’t handle the downforce. LaFerrari is taken to the extreme 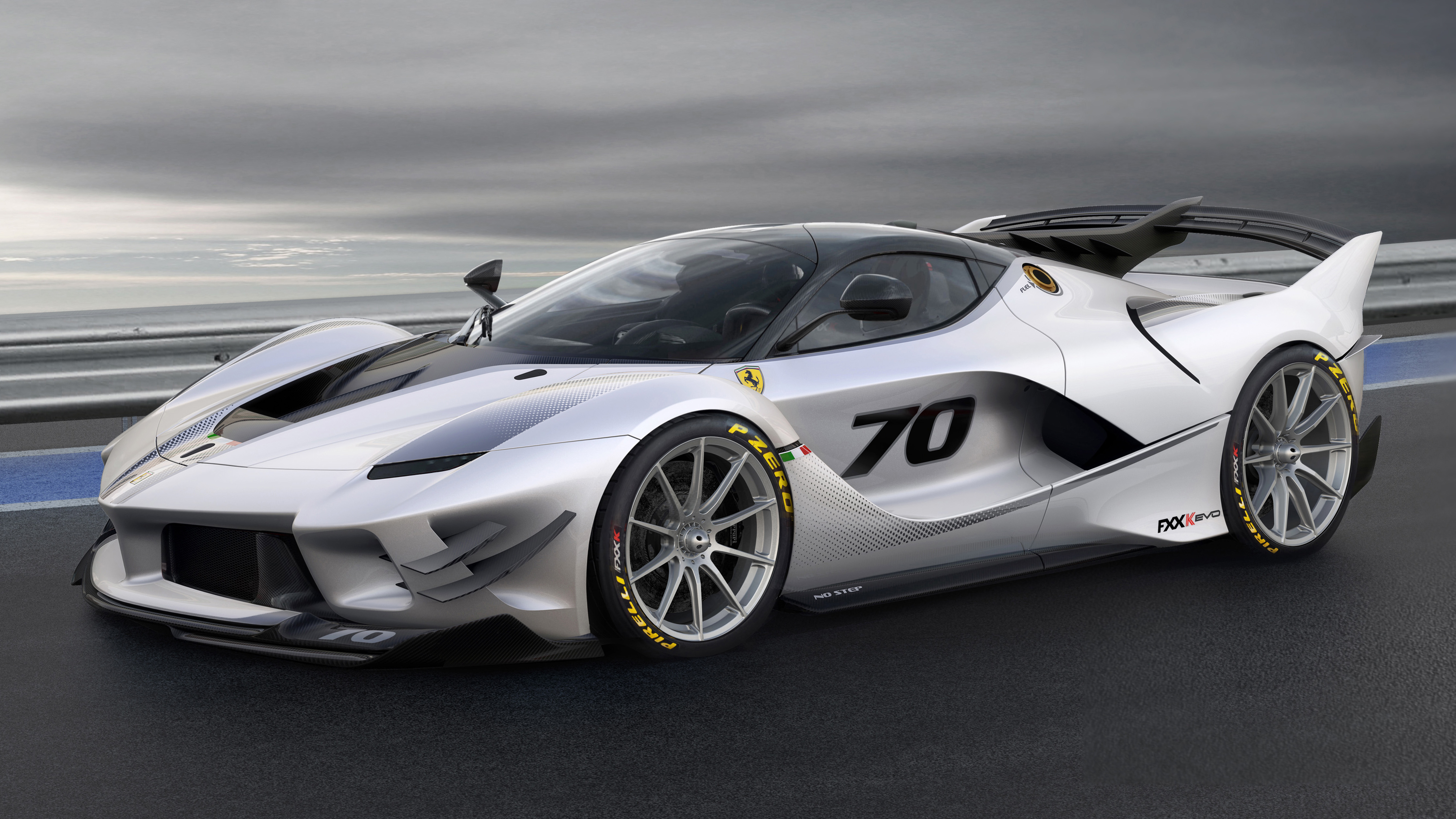 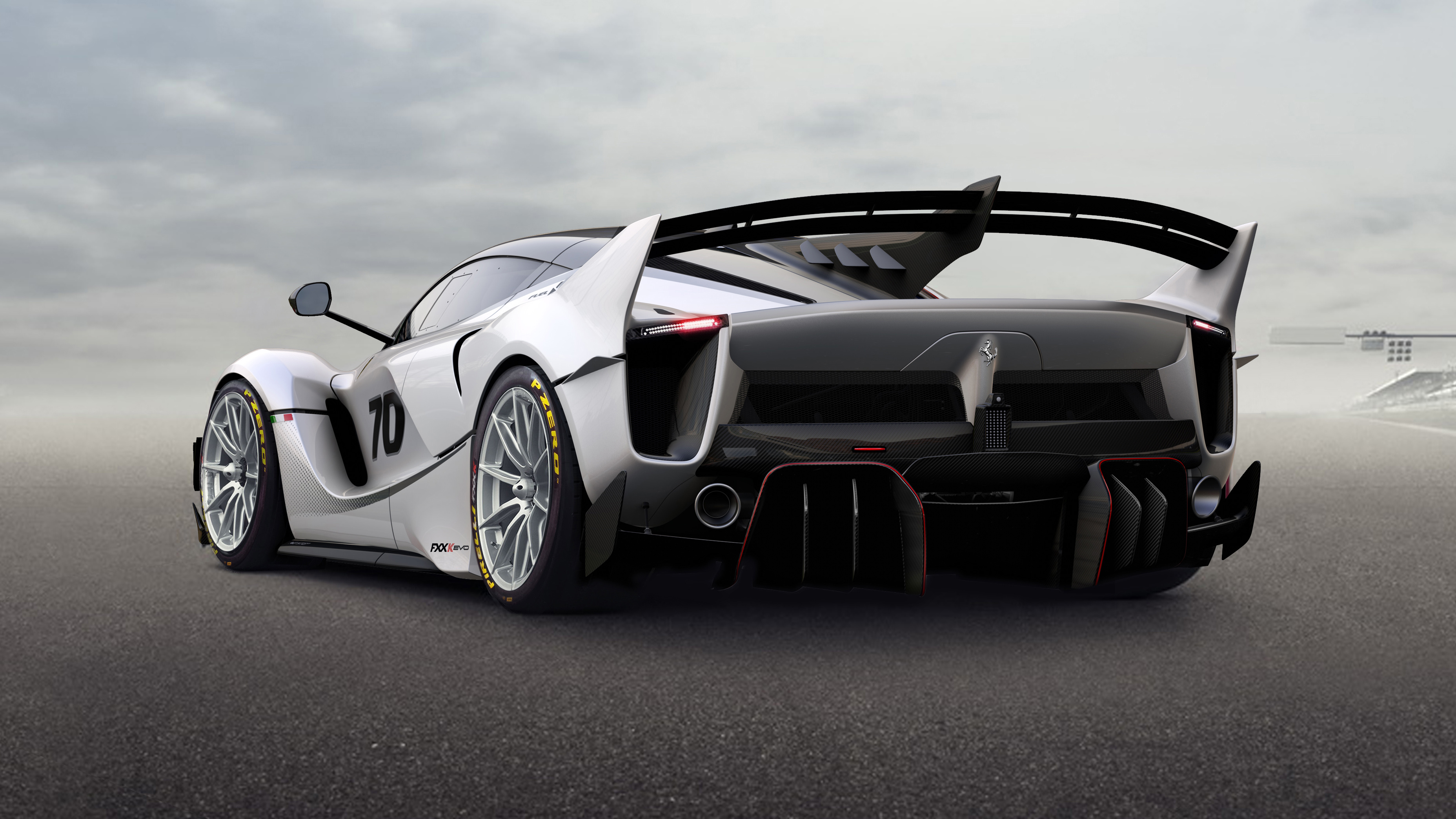 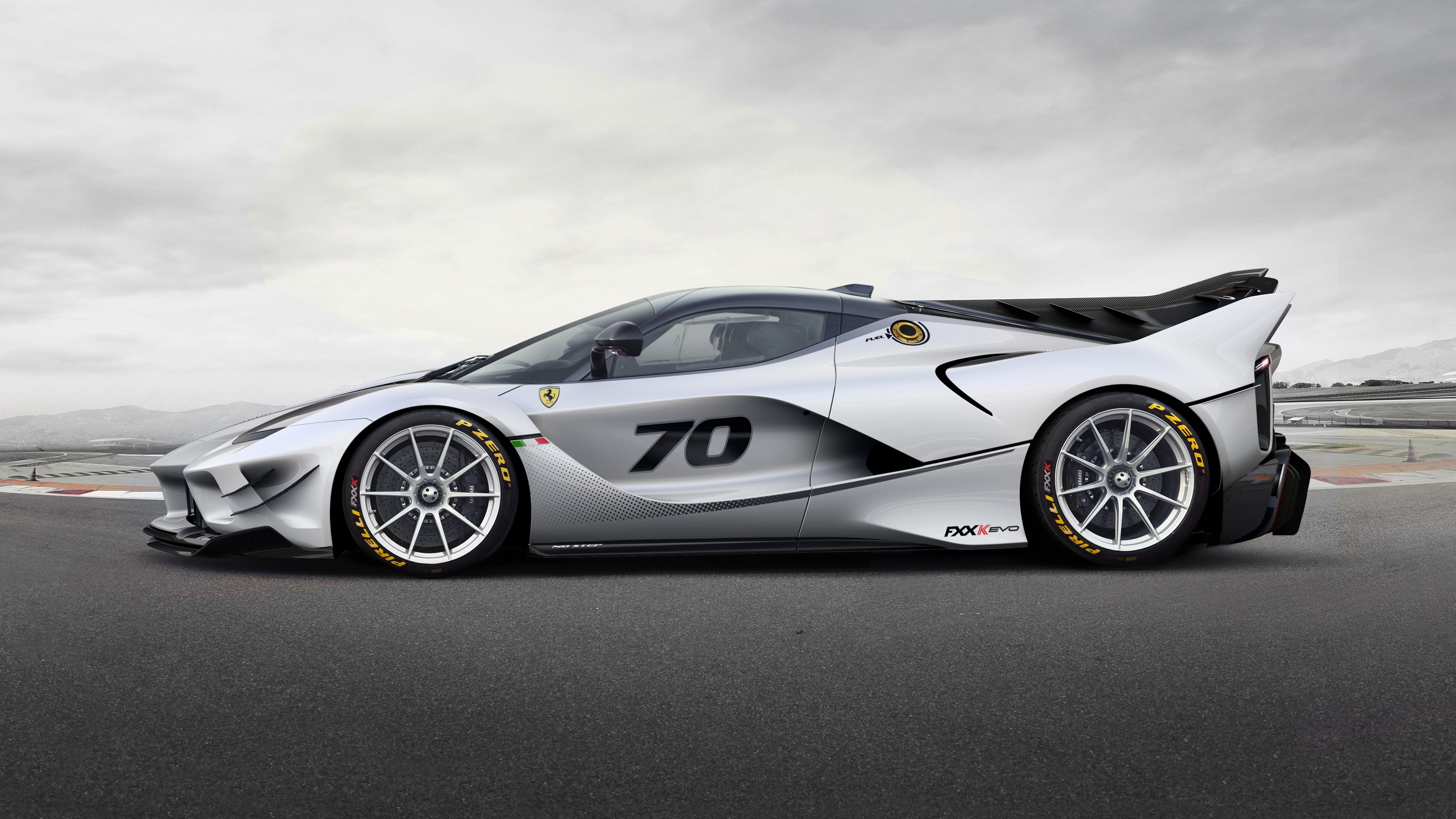 Time perhaps, to ponder in a haunted malaise whatever life choices have led you to the point where you can’t drive one of these things, because Ferrari is promising significant advantages over the already bombastic FXX K. Chief among which stands the car’s improved downforce.

As with any self-respecting Evo, it’s all in the detail. And, if you’re not up to speed on wake and hot air flow, then apologies – it gets a bit technical from here on in. The FXX K Evo gets a twin-profile fixed wing, designed to work in tandem with the active rear spoiler; indeed, the active spoiler’s control “logics” were reprofiled, too.

That fixed rear wing also gets a pair of side fins and one central fin, the latter able to create more stability at “low yaw angles”, and support the vortex generators (fins, to you and I). These little vanes help clean the air hitting the wing; specifically, the hot air flow created by those radiator bonnet vents. They also create ‘downwash’, which isn’t what you originally think it means – it boosts the rear wing’s downforce capacity.

The rear wheel arch vents have been enlarged, too, in line with the reprofiled rear wing, to more effectively channel the wake from the rear wheels. Considering the FXX K’s V12 boasts 1,036bhp sent to these wheels, there is much wake.

And a different back means a different front. The bits between the front headlights were hollowed out, allowing for a couple of ‘flicks’ and an extra air intake ahead of the front wheels. Oh, and additional vortex generators on the undertray made necessary by the changes to the front and rear. What you end up with is a whole lot of air being muscled and bullied into whatever form the FXX K Evo sees fit.

Suspension? Recalibrated for additional downforce. Cabin? A new steering wheel and larger 6.5in rear video screen with telemetry. Engine? Nuts. Though it’s the same 1,036bhp V12 as the FXX K, you only need a cursory listen to ascertain it might not be from this universe. You can do that via the medium of Chris Harris, here.

Ferrari tells us this FXX K Evo will be available in a limited run (no number is given but expect only a handful), or as an upgrade pack for FXX K owners. And as with all of these XX cars, you can’t run them on the road.

“Mirroring the vocation of its predecessor,” Ferrari explains, “[the FXX K Evo] is aimed at a small, highly select group of Ferrari clients: supercar enthusiasts eager to share the development of technologically innovative content with the Prancing Horse technicians, through driving a closed-wheel laboratory car.”

That’s right, driving a Ferrari FXX K Evo isn’t driving a deliriously overpowered slice of unobtanium, you are doing SCIENCE. So, about those life choices...