Flat out in the Ferrari F12tdf | Top Gear
Advertisement
Supercars

Flat out in the Ferrari F12tdf

If this is the last hurrah for normally aspirated Fezzas, then the tdf is an epic way to go… 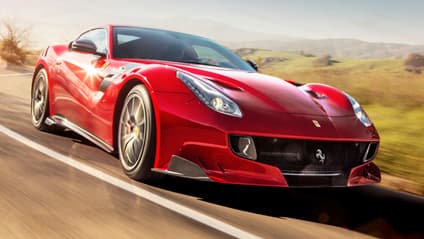