Hennessey is open to building a hardcore, ‘GTR’ style derivative of its incoming Venom F5 hypercar.

Speaking to TopGear.com, boss John Hennessey admitted that the team’s current focus is on getting the F5 tested and built to the spec we’ve all come to know and fear. That being: massive 6.6-litre twin-turbo V8 (nicknamed ‘Fury’), 1,792bhp, 1,192lb ft of torque and a theoretical top speed of… 340mph.

Indeed, Hennessey’s early simulations report the F5 is capable of 0-250mph in 15.5 seconds, which trumps its heavyweight contenders from Bugatti and Koenigsegg.

A lot to get sorted, then. “Right now, we’re focused on the car as it is,” Hennessey told us. “We do get the question from time to time, whether we might do a track-focused car, or other derivatives.

“I think right now we’ve got another year’s worth of testing for different records we want to set with the car. We’ll see what the future holds, but I can tell you that the F5 will only ever be internal combustion. There won’t be an electrified version, but at some point I think a high-downforce, GTR-type version would be cool to do.”

Remember that Hennessey has made no secret of his desire to attempt something at the Nürburgring, saying it’s within the team’s sights. “We’re not trying to go out and go five minutes or something crazy like that, but we would like to validate a proper lap under seven minutes with the car,” he told TG.

Over and above the numbers and the downforce and lightly troubling G-forces involved in the F5’s technical data, it needs to just be a really, really well-sorted car. “The overall goal is to give our clients an amazing car,” Hennessey said. 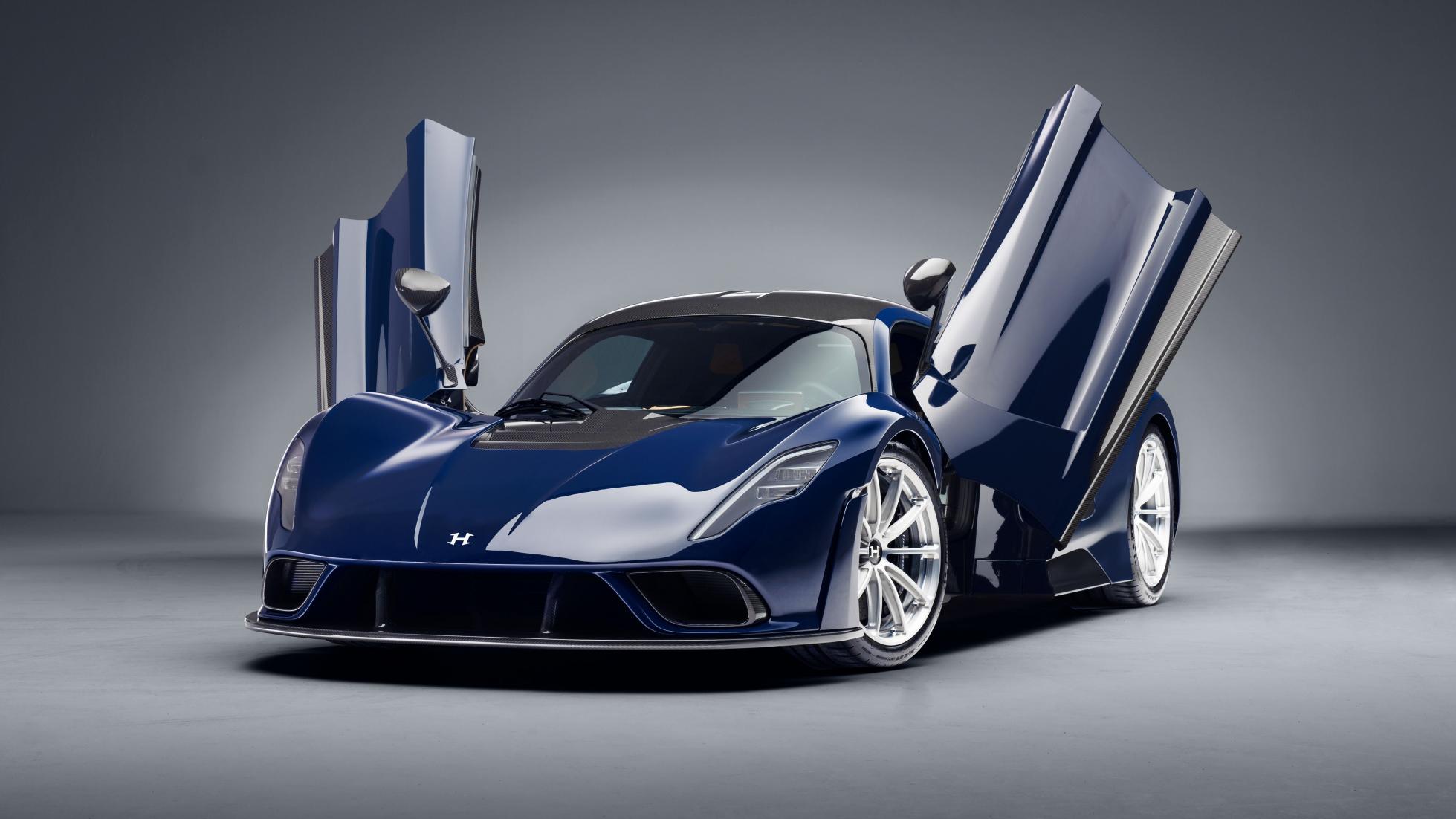 This 1,300bhp Saleen S7-LM is heading to auction

It's one of just seven S7s that were retrospectively upgraded to LM spec...