Here’s the story behind the Ferrari Sergio 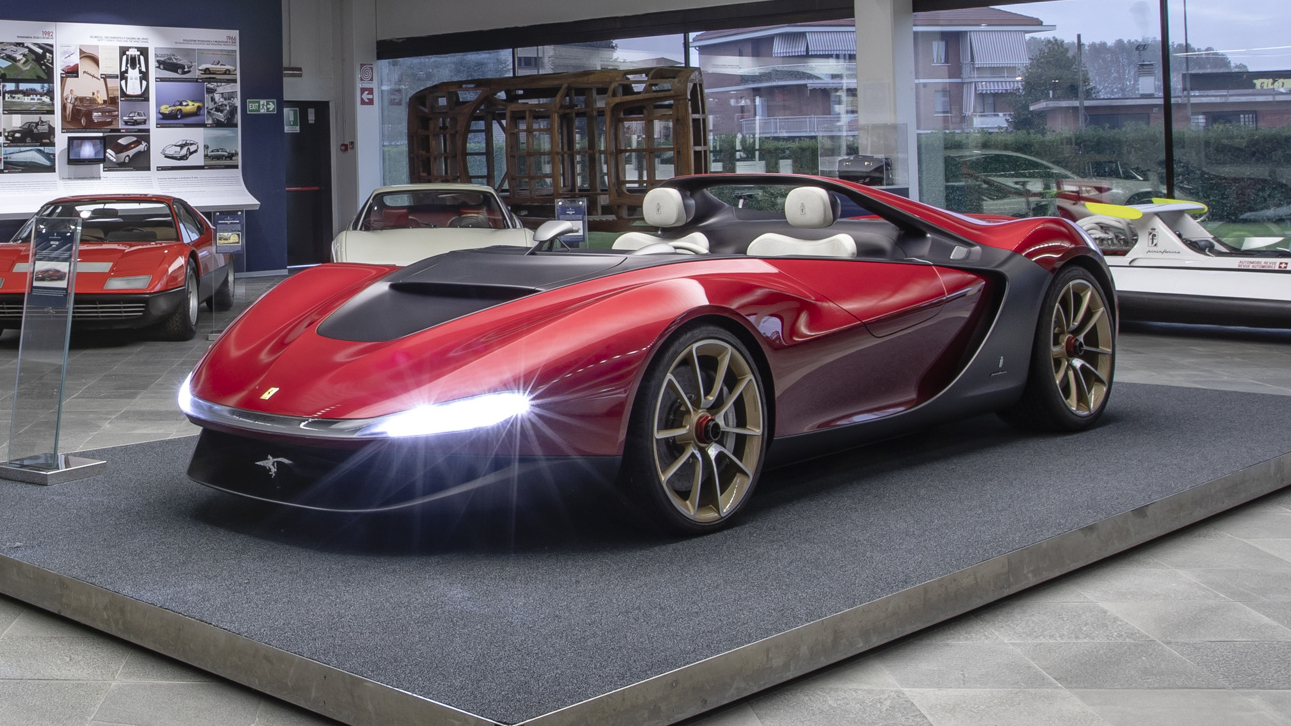 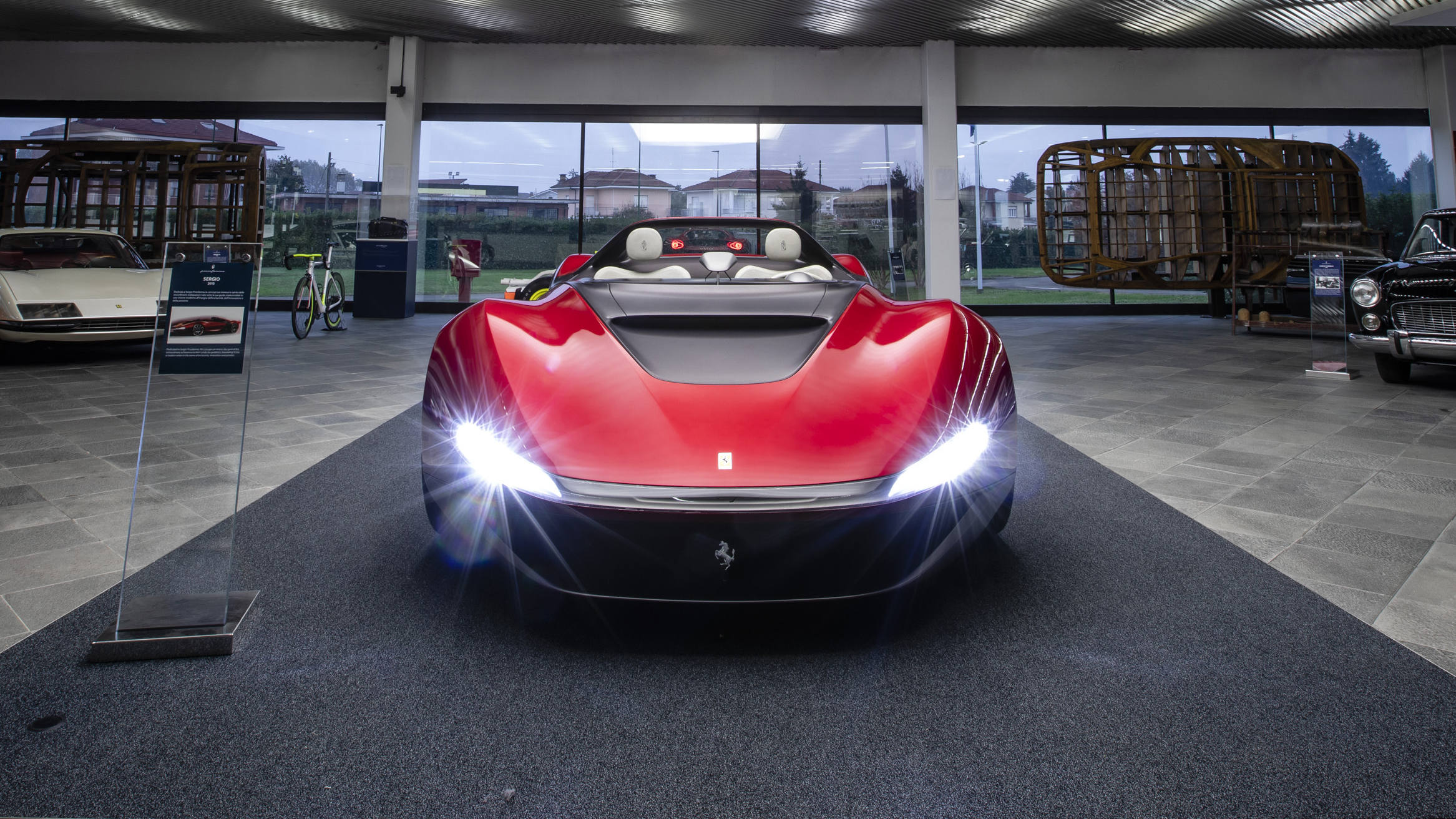 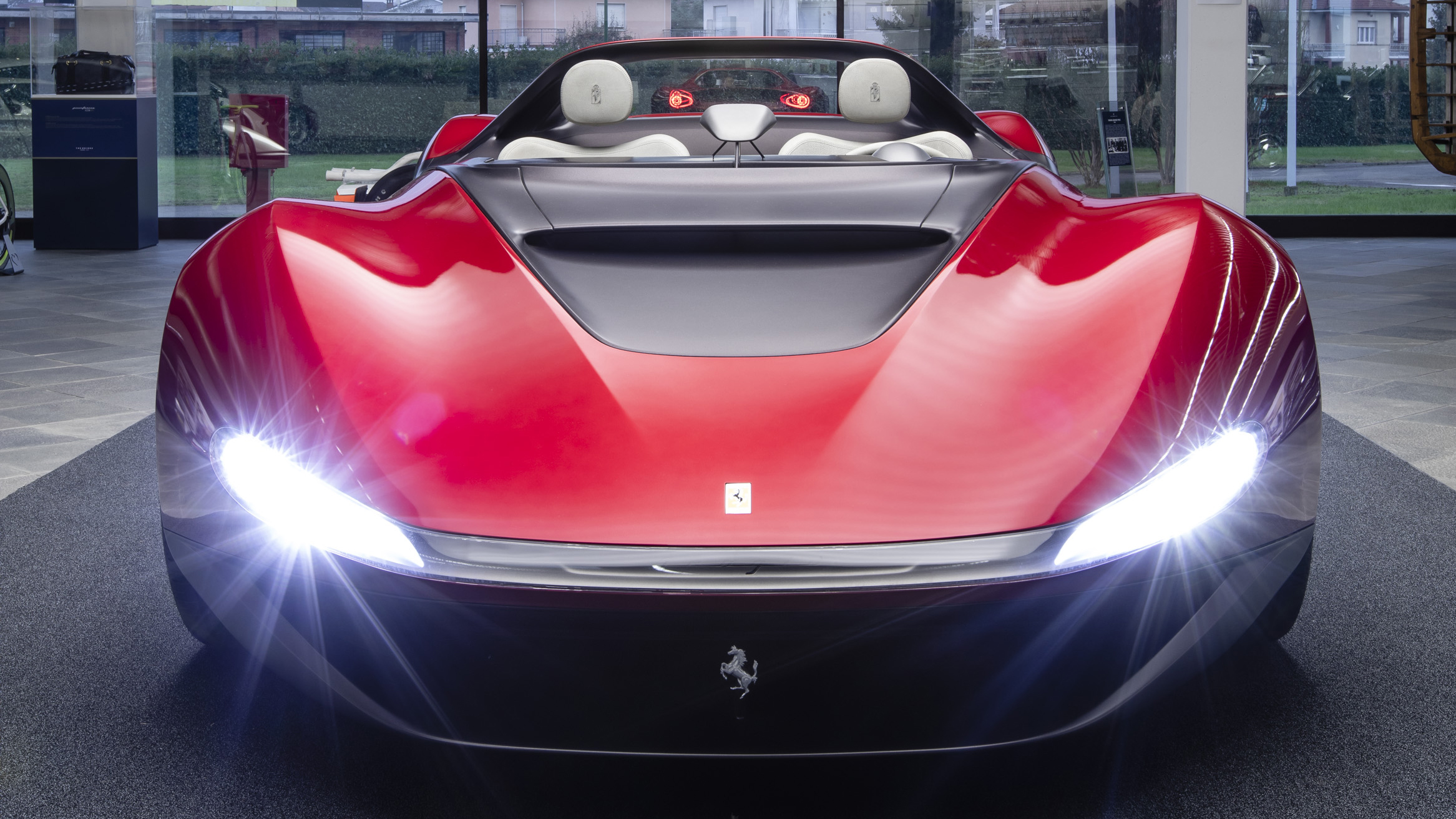 Sergio Pininfarina, son of founder Battista ‘Pinin’ Farina and father to Paolo was Pininfarina’s chairman for 40 years. Indeed, he spent 55 years at the company, building and shaping it into the entity you see today.

“How Pininfarina is today, we owe this to my father who built this company and insisted on the research, on the innovation, aerodynamics, safety and so on,” his son Paolo – now chairman himself – tells TopGear.com.

Paolo notes how the move from Battista to Sergio meant the company became ‘a little less artistic’, and more ‘engineering orientated’. “That was in line with the period and absolutely necessary to stay in market. To create was just not enough,” Paolo adds.

So when Sergio passed away in 2012, the company had to honour his legacy in the best way possible. A limited edition car. You know it as the Ferrari Sergio. “My father was the man with the Ferrari connection,” Paolo tells TG, “because in 1952 his first job was to follow the relationship with Ferrari, and he made more than 100 cars.”

So, the marque was established. Pininfarina would build a very special Ferrari in honour of Sergio Pininfarina. But, just what kind of Ferrari does Pininfarina take inspiration from for the project? “I said, ‘give me one day, I need to have a special consultant for the decision’,” Paolo says.

“I know what I want to do, but I wanted to check. So I go to my house, and I call my mother. I said, ‘I would start from the Dino, that was his [Sergio’s] favourite car. Do you agree?’

“And she said ‘absolutely, I agree’.” Paolo claps his hands. “So, we have the validation!” Talk about family connections.

But why was the Dino a favourite of the former Pininfarina chairman? “It was totally new at the time,” Paolo remembers. “It had a new engine, six cylinders, in a new position – midship – and it was a new brand. A brand of the son of Enzo Ferrari.”

So, in came the Dino’s elements of “smoothness and a round shape”, implanted onto the bones of a Ferrari 458 Speciale A, no less. Quite simply one of the finest driver's cars to have ever graced this earth.

“We put in some cues from the 1970s and 1980s, so it’s a synthesis of a story,” Paolo says. “We also restarted the coachbuilding tradition. It was not just a memory of the past, but a step into the future of limited edition manufacturing.” Remember, only six Ferrari Sergios were ever built.

Of course, Paolo will now oversee the ‘third generation’ of Pininfarina: production of a PF0 hypercar by 2020, and a range of exclusive, luxury EVs thereafter. A far cry from his memories of being a small boy going to motor shows with his father.

“Those outstanding concept cars of the late Sixties… my father used to invite my brother and myself to see the Torino Motor Show. In those days we had two or three concept cars in the same show, every year, which for me was outstanding.

“I have so many memories of those glorious days of the Sixties. When I was 9 or 10 years old, it was clear that my family was involved with cars,” he smiles. “There is no precise date when I became a Pininfarina employee – my official entrance into the company is 1982 – but there has not been a day in my life when I didn’t think to become a Pininfarina employee.”

He laughs. “I think I was employed [claps hands] from the very beginning.”

A special chapter then: Paolo is responsible for carrying out his grandfather’s long-held dream of having Pininfarina’s own cars on the road. Not designed for others, but “110 per cent Pininfarina”.

“Now, the third generation is designing for the world. For the future,” he adds.