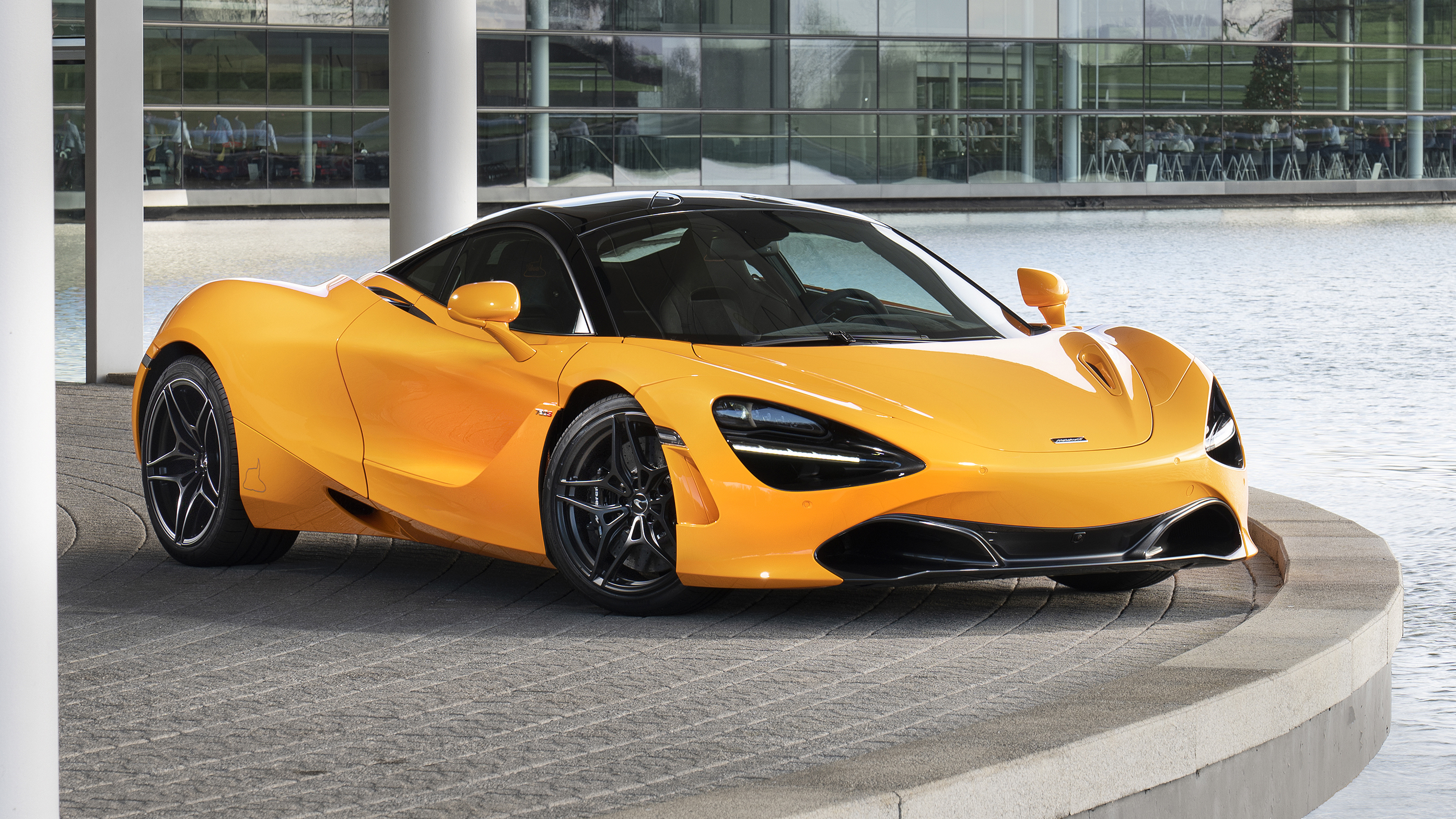 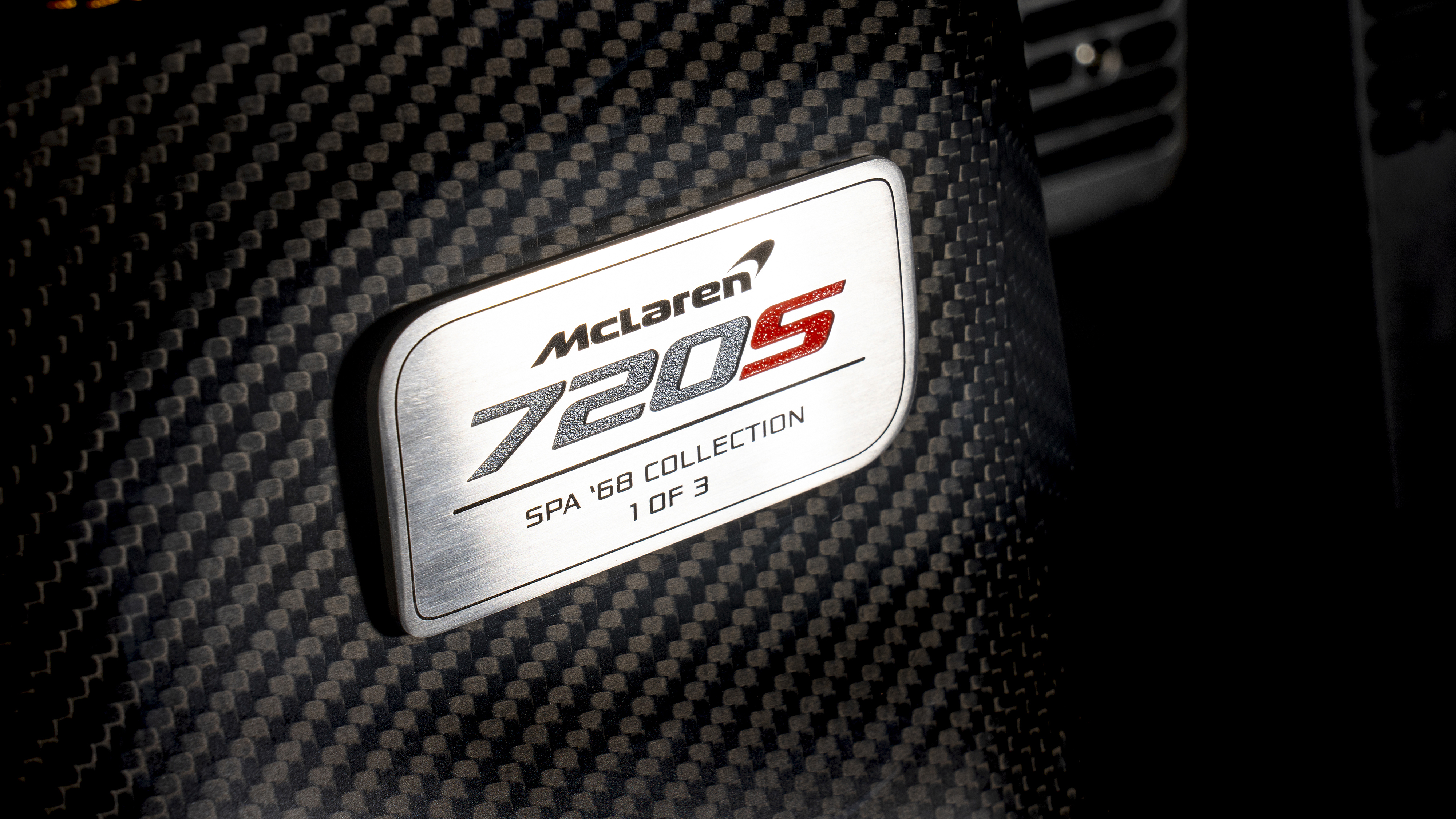 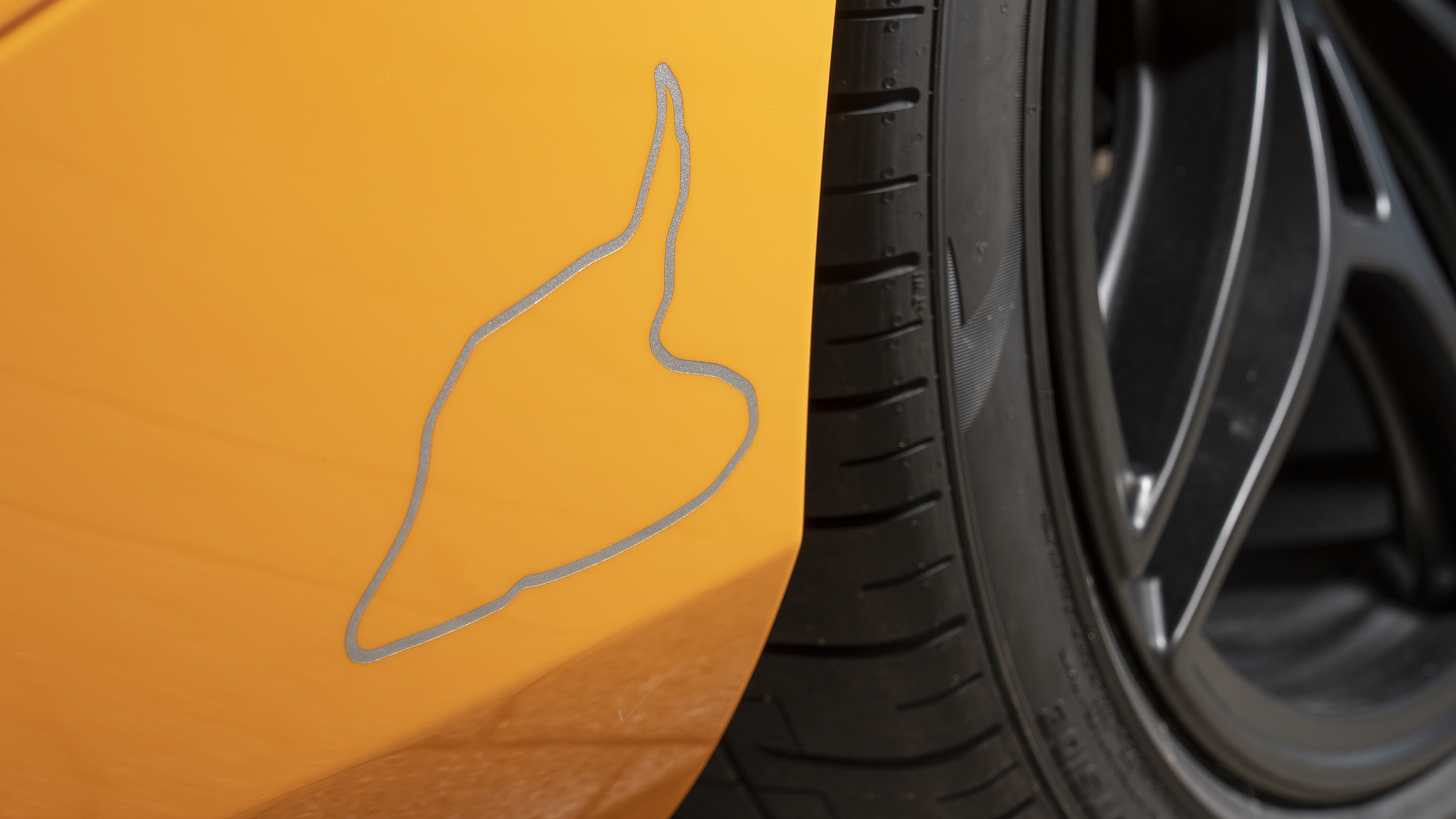 McLaren Special Operations, the Woking-based brand’s customisation division, has – once again – tenuously fettled with the 720S to form another run of special editions. But, as it's been Christmas, it appears only the junior members of the design team were in the office over the break as the changes are remarkably subtle.

Commissioned by McLaren Brussels, the 720S Spa 68 Collection pays homage to the company’s first victory in Formula 1 at the Belgian Grand Prix in 1968.

On that day Bruce McLaren got the better of Chris Amon, John Surtees and Jackie Stewart in a car of his own design and construction, sporting the now famous Papaya Orange livery that was brought back for the slightly less successful 2018 F1 season.

Now though, MSO has applied that iconic colour to the Super Series 720S, along with a number of other hints to the company’s racing heritage.

In front of the rear wheel arch and embroidered onto the headrests is an outline of the 14km Spa track as it was in 1968 and, in a slightly less subtle manner, the carbon fibre sill covers feature the inscription: ‘1st McLaren F1 victory Belgian Grand Prix 9th June 1968 - Bruce McLaren’. Classy.

As with everything that MSO do, exclusivity is key. Only three examples of the Spa 68 model will be produced - and two have already been sold.

To set them apart from the standard 212mph car, MSO has also given the special editions bespoke satin black wheels and contrast stitching in a McLaren Orange thread.

There’s no word on any mechanical changes, so owners will have to make do with 710bhp and 568lb ft of torque – although that’s no bad thing considering the 720S one of the most accomplished supercars we’ve ever driven.

A marketing ploy this car may be, but that first F1 win 50 years ago led to eight constructors’ and 12 drivers' championship titles for McLaren. But MSO, try and think a bit more out the box next time, yeah?