This new, unused Ferrari Enzo V12 ‘crate engine’ is up for sale. So, where would you put it? | Top Gear
Advertisement
Supercars

This new, unused Ferrari Enzo V12 ‘crate engine’ is up for sale. So, where would you put it?

Factory-fresh 6.0-litre twelve-pot – as used in Ferrari’s transcendent supercar – goes up for auction 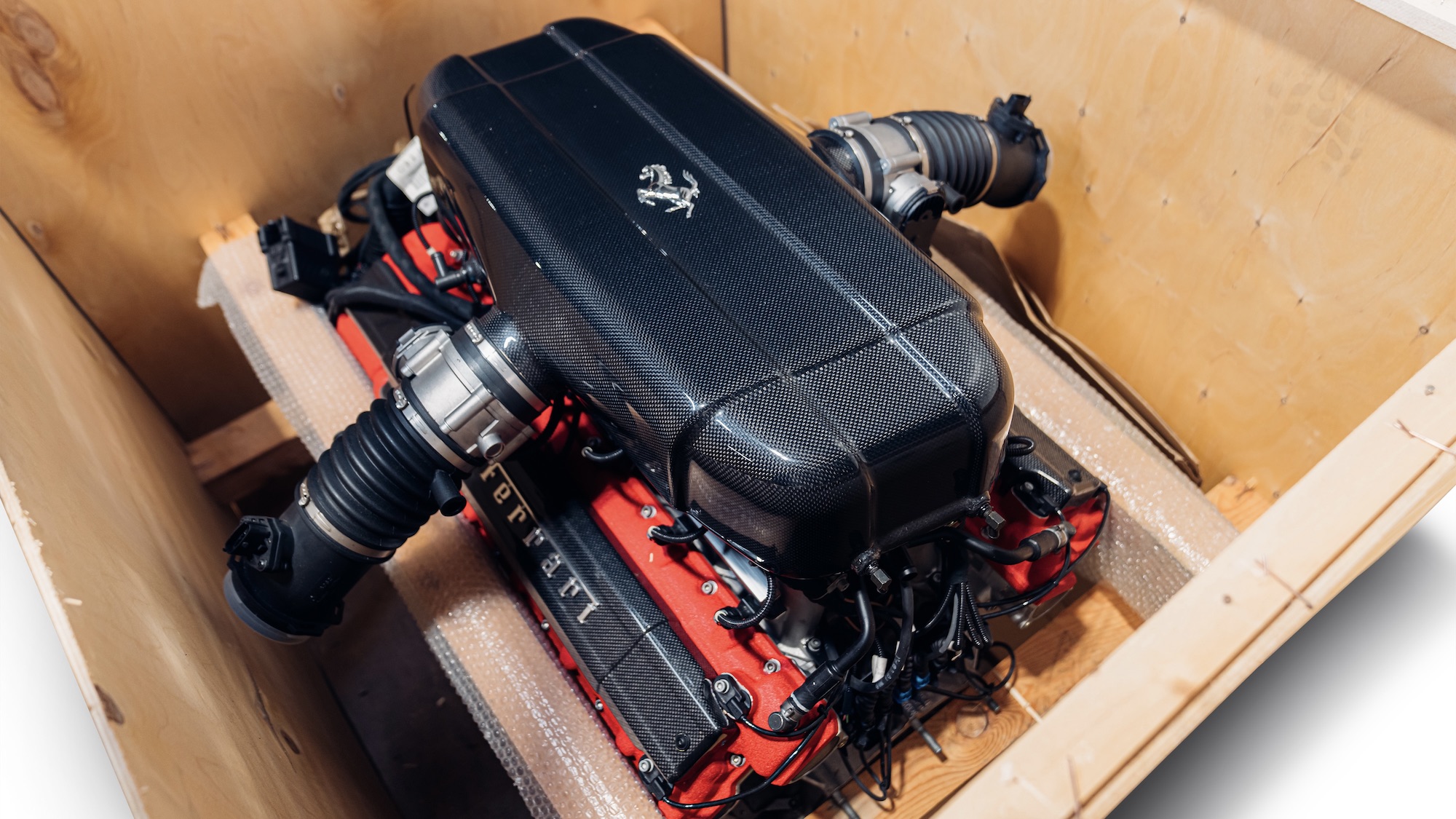 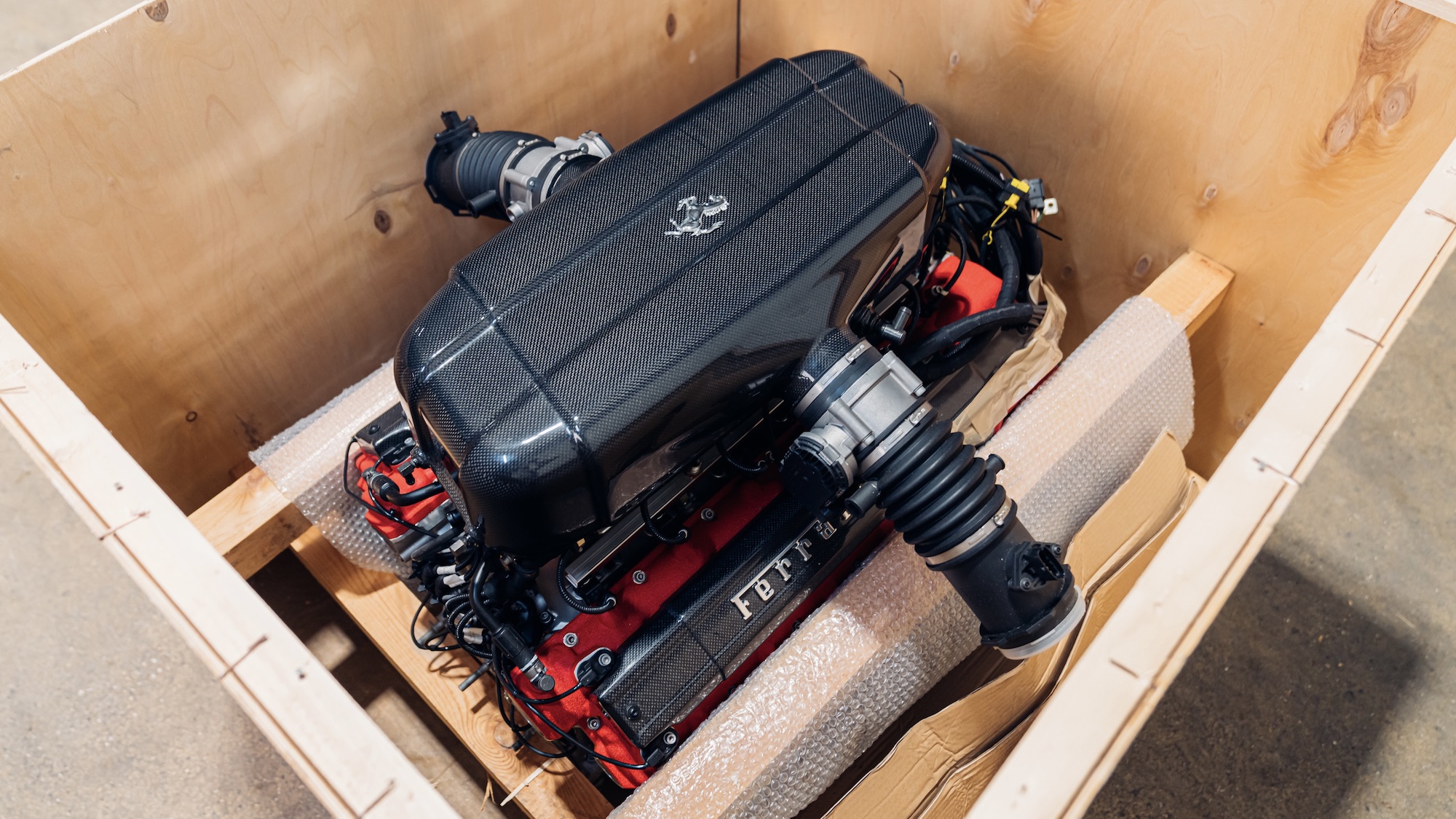 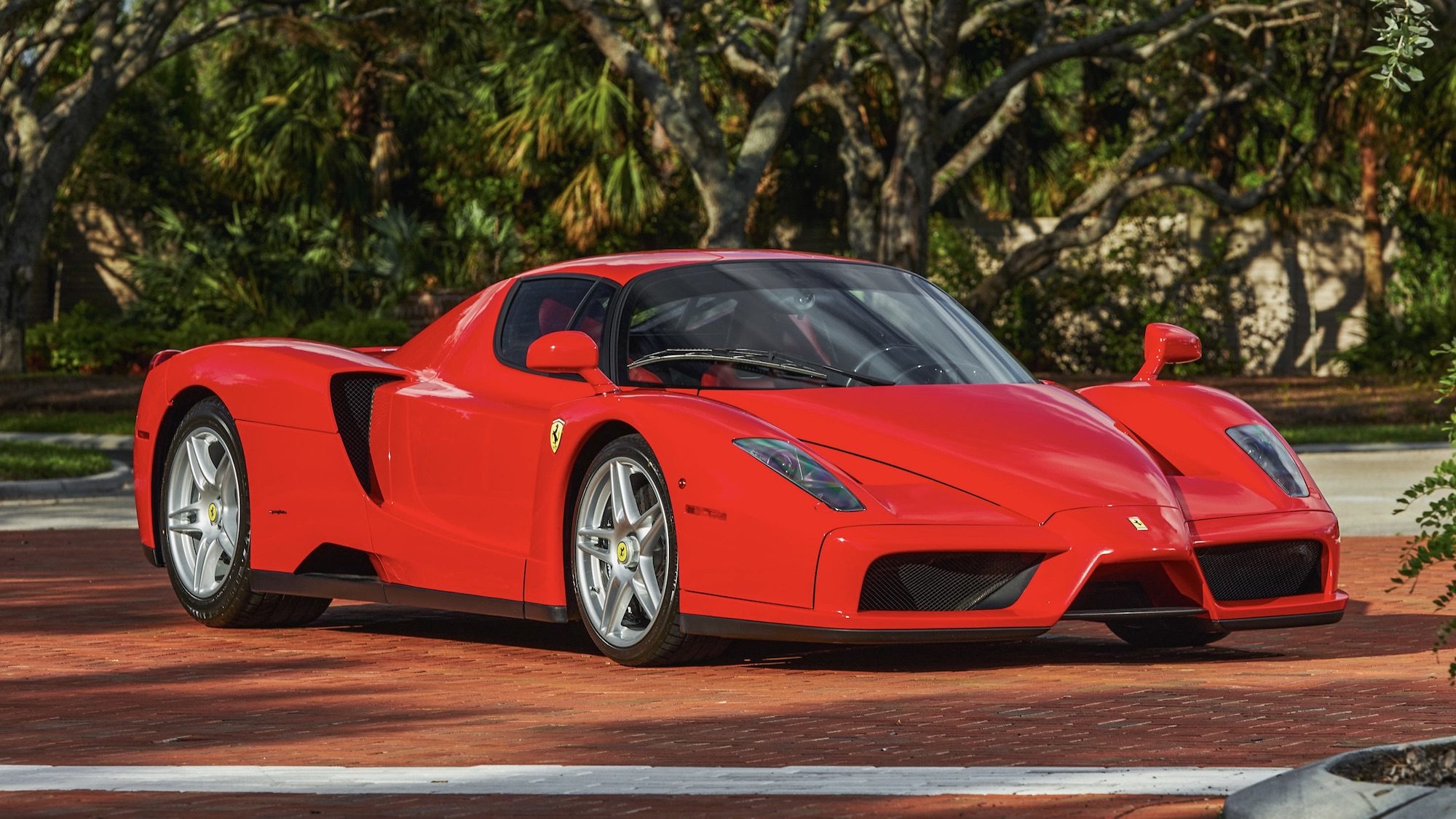 At the risk of stating the obvious, crate engines are tremendous. For a five-figure spend, you get a) an entirely brand-new engine, b) towers of power to rival Nakatomi Plaza – and often a top end that’s every bit as explosive, and c) the reliably entertaining opportunity to put a purist’s nose severely out of joint.

But what if you had the means to spend six figures on your crate engine? Well, lucky you – next round’s on you. Which you might be more inclined to buy when you discover we’ve found what might be the ne plus ultra of crate engines: a Ferrari V12, as installed in the Ferrari Enzo.

That means six litres, 484lb ft and 650bhp, with the latter achieved at a wailing 7,800rpm. The spine almost tingles in anticipation. Situated where it was intended – that is, rear-mid-mounted in a Ferrari Enzo – it was enough to touch 218mph.

But then this F140 V12 is not in a Ferrari Enzo. Some two decades hence, it remains factory fresh, still in its shipping crate and still sporting a little protective cover for its carbon-fibre plenum. Obviously, this is something of a rarity, which does go some way to explaining RM Sotheby’s auction estimate of 200,000 to 300,000 US dollars. 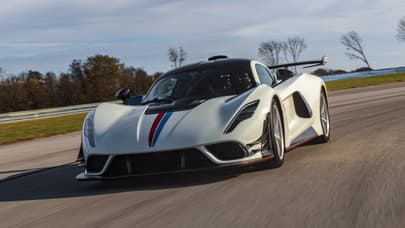 But then at least you won’t have to nickel and dime yourself with buying ancillaries and accessories, given that it looks to have all the things one needs to actually make noise, power and all the things one expects from a crate engine. What it does not include, by the look of things, is the Enzo’s automated manual gearbox. This is unlikely to cause too many ructions, given that a) quite a bit more Enzo is also missing, and b) turn-of-the-millennium semi-auto gearboxes were invariably rubbish in situations like ‘parking’, ‘city traffic’ and ‘all of the sodding time’.

Now, with an engine of such incredible provenance and rarity, our minds will eventually turn to the most entertaining (or at least entertainingly sacrilegious) place to put it. Perhaps the most obvious would be to fit it to a classic Ferrari – the gorgeous 275 GTB feels like a decent place to start – and then drown out the naysayers in a peal of straight-piped V12 thunder. There’s also a not-insignificant part of us that would relish squeezing it into the back of a Mondial or something, just to bask in the fire of a different kind of fury. Or, maybe best of all, find a way to make it power a Ford GT, to just make sure we upset the largest number of purists.

But the question we have is this: if you had the means to end up with an Enzo V12 in your garage, where would you put it? No points deducted for something obvious, but points added for every nose put out of joint...

* Also, we should probably note that if you were interested in getting an entire Enzo, there is one at the same RM Sotheby’s auction in Miami. Helpful consumer advice, no?