This NSX garage will blow your mind

It’s amazing what you stumble across in Japan, like this incredible supercar specialist 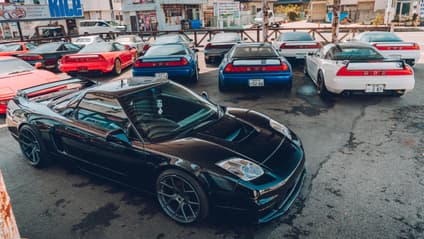