'Project Panther' is a new Italian supercar with a Lambo base 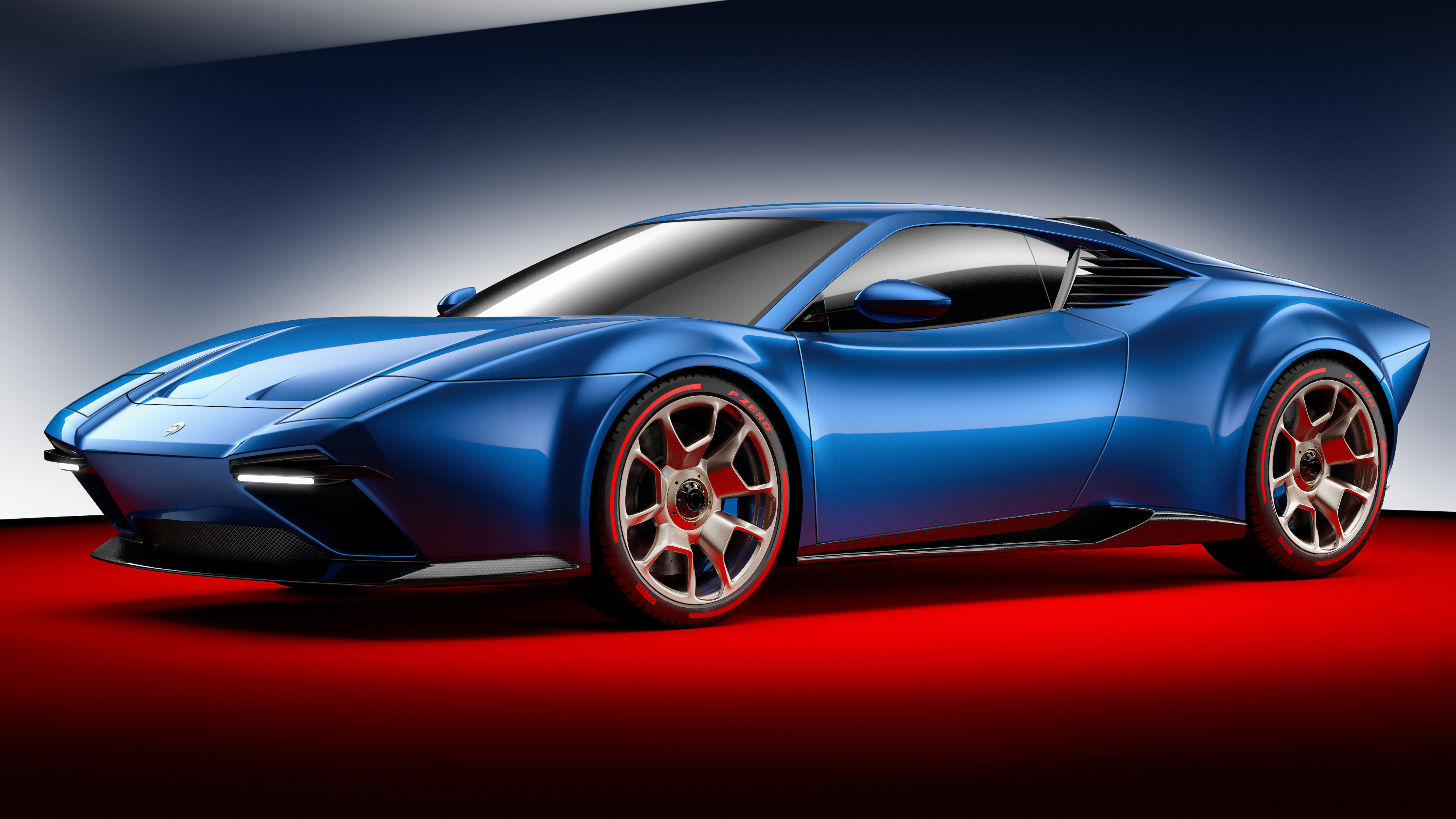 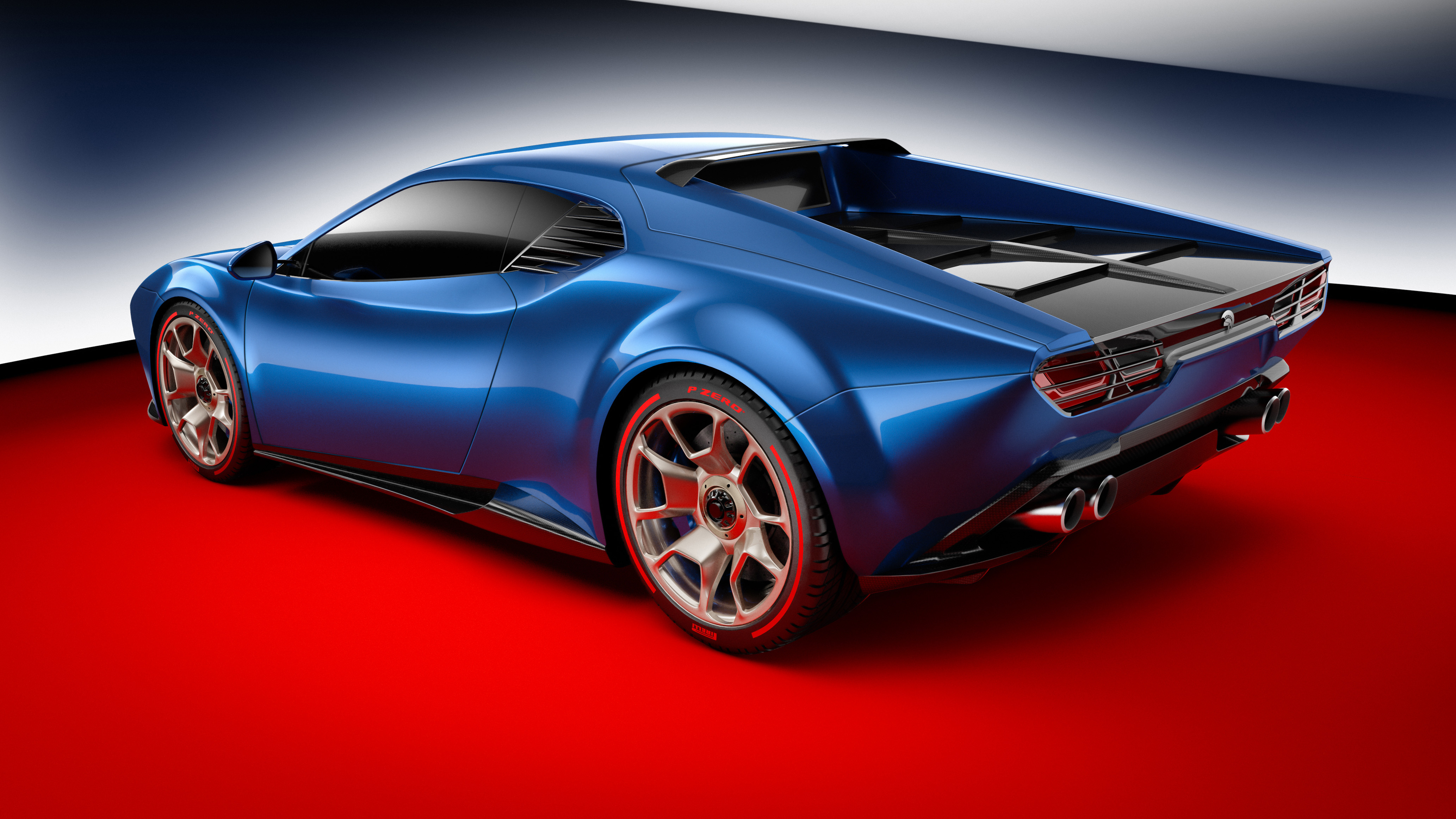 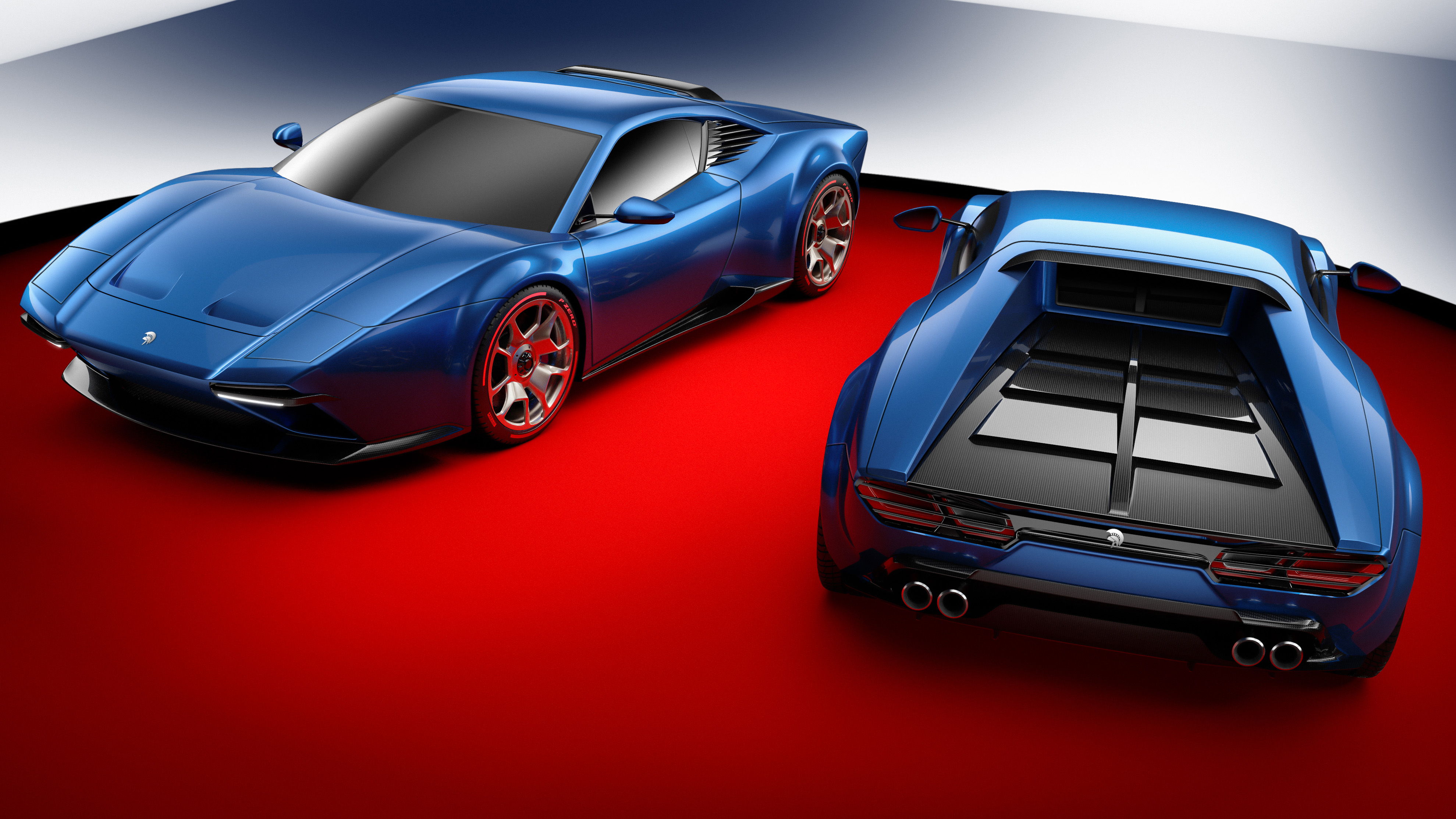 Ares Design has revealed its latest project for 2018: ‘Project Panther’. In short, it marries a bespoke, coach-built body inspired by the rather lovely De Tomaso Pantera, with the underpinnings of the Lamborghini Huracán.

It is the third coach-built car to emerge from the Modena-based company – headed up by ex-Lotus boss Dany Bahar – that follows the nutty X-Raid we showed you a couple of months ago, and a bespoke Mulsanne.

It’ll be designed and built at a brand new factory, and while there isn’t any technical information at present, assume that the Lambo’s 5.2-litre V10 will get a touch more power and torque. It’s bespoke, after all. Intruigingly, Ares says it's based on the "2017 Lamborghini Huracán – a car that recently smashed the Nürburgring production car lap record." Are we looking at a bespoke Performante? Time will tell.

About that body. Looks good, no? Mihai Panatescu is the man in charge of the bodystyle, who was charged with the not-so-simple task of creating “a future classis that reflects the essence of an iconic cars’ exterior style and marry it with an equally revered existing chassis”. Yeah, nice and easy, then.

It’ll be a limited edition (though no production run is given, but expect only a few), and it’s currently undergoing final design, aero and crash-test assessment in Modena. Ares reckons it’ll be ready for the latter half of 2018, though has confirmed that these images have been shown to potential customers already, with a number of deposits taken.

“Project Panther feels right now like our ‘halo’ car,” explains Bahar, “but I guarantee there is much more to come in 2018.” That’s right – next year will bring with it new ‘surprises’ from Ares.