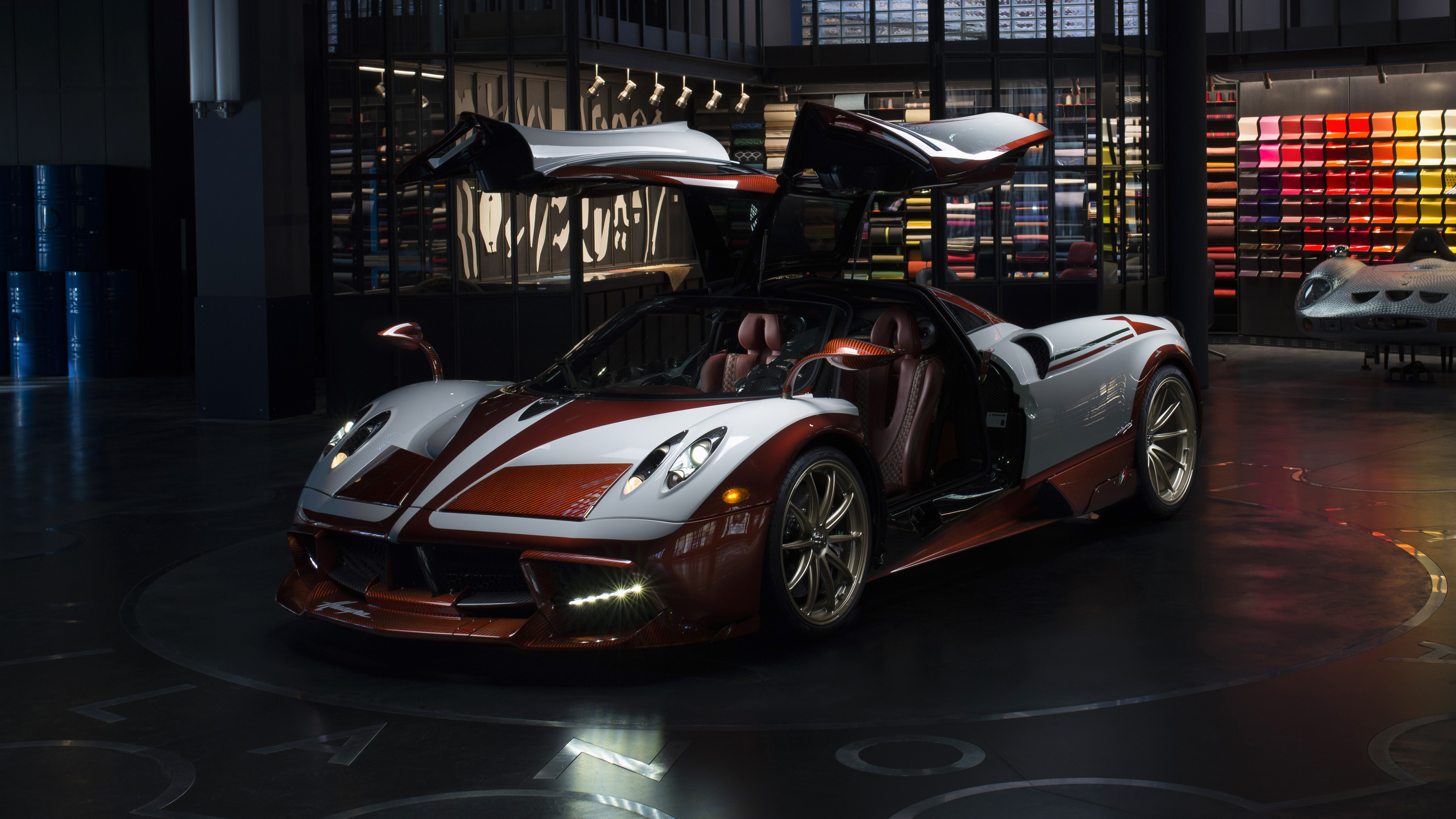 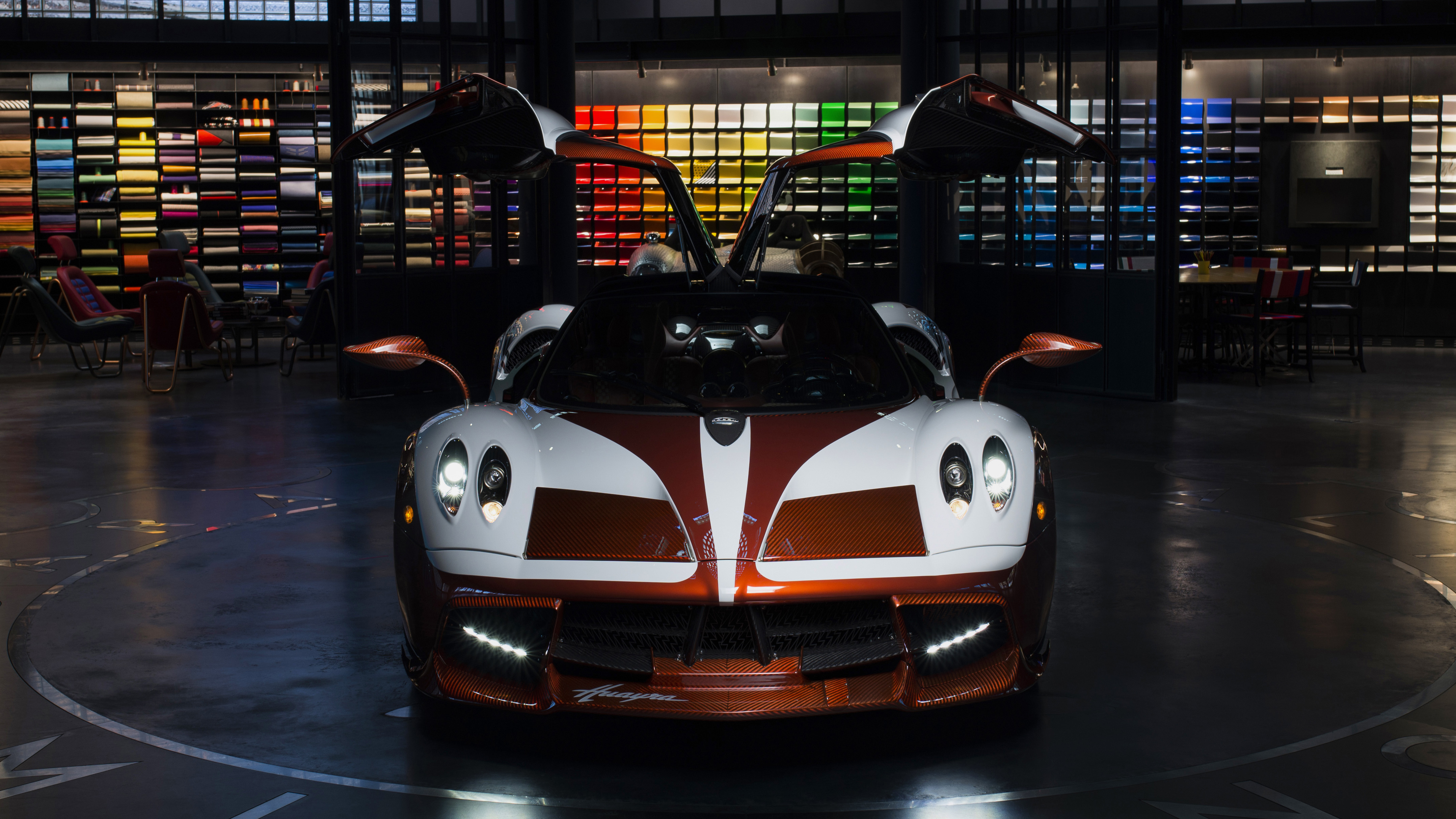 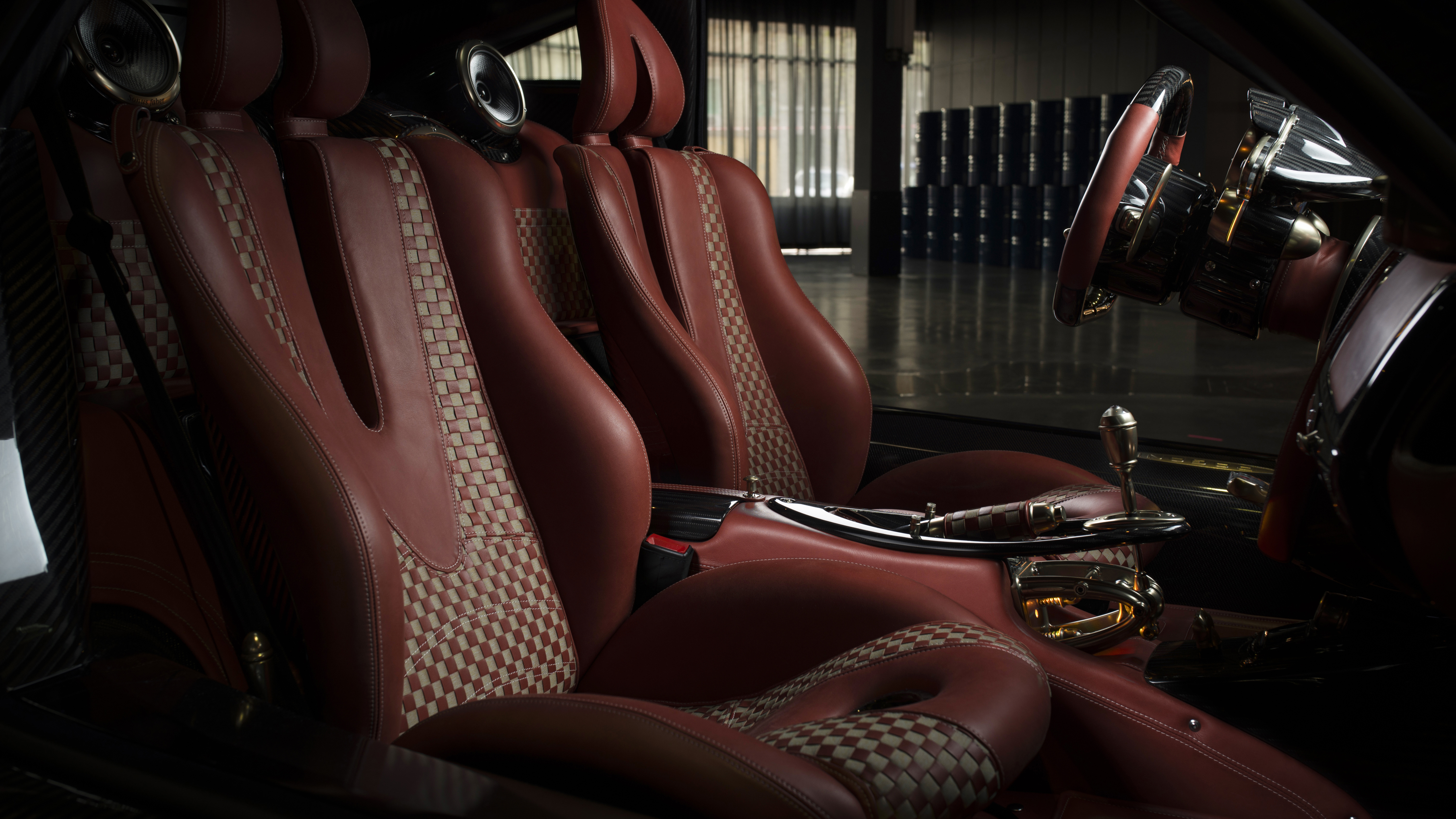 In 1954, Fiat revealed a very interesting concept car to the world. And by interesting, we of course mean mad. It was called the Fiat Turbina, and was powered by a gas turbine.

In 2017 – that’s now – Pagani has unveiled a one-off Huayra that pays tribute to Fiat’s moment of madness. It is called the Lampo, and somewhat depressingly, it is not powered by a gas turbine.

But it is clothed in the Turbina’s famous livery. For that, you must thank Lapo Elkann, creative director at Garage Italia Customs, who – together with Horacio Pagani – has rendered the Huayra into a thing of futuristic wonder.

“Surprisingly,” we’re told, “the two cars have less different shapes than you might imagine.” Where the original Turbina used one-coat paint, the Huayra gets a carbon-fibre fabric, which apparently ensures the colour “is always lively and vivid”. Then come a host of transparent paints for the body and details, like the Italian flag on the rear wheel arches.

Fiat’s original gold used in the Turbina’s sign is here used to treat parts of aluminium around the car, and in the wheels. Underneath said wheels you’ll find monster Brembo carbon discs with bespoke ‘lightning’ finishing. Inside, you get hand-braided brown leather, and anodised aluminium elements.

This particular Huayra gets the 'Tempesta' pack too: larger front openings, plus new aero elements on the front splitter and sills. Lessons learned from the mad Huayra BC have also been applied here too, including carbon-fibre elements used in the chassis.

Horacio’s pleased with it. “A beautiful and very interesting exercise which allowed us to move away from the shoreline, to dare and to discover more,” he said.

Lapo’s pumped too. “We have chosen Lampo (Lampo is the Italian word for lightning), another powerful element of nature and the prelude to something unexpected and always magically different,” he said.

It certainly is unexpected...