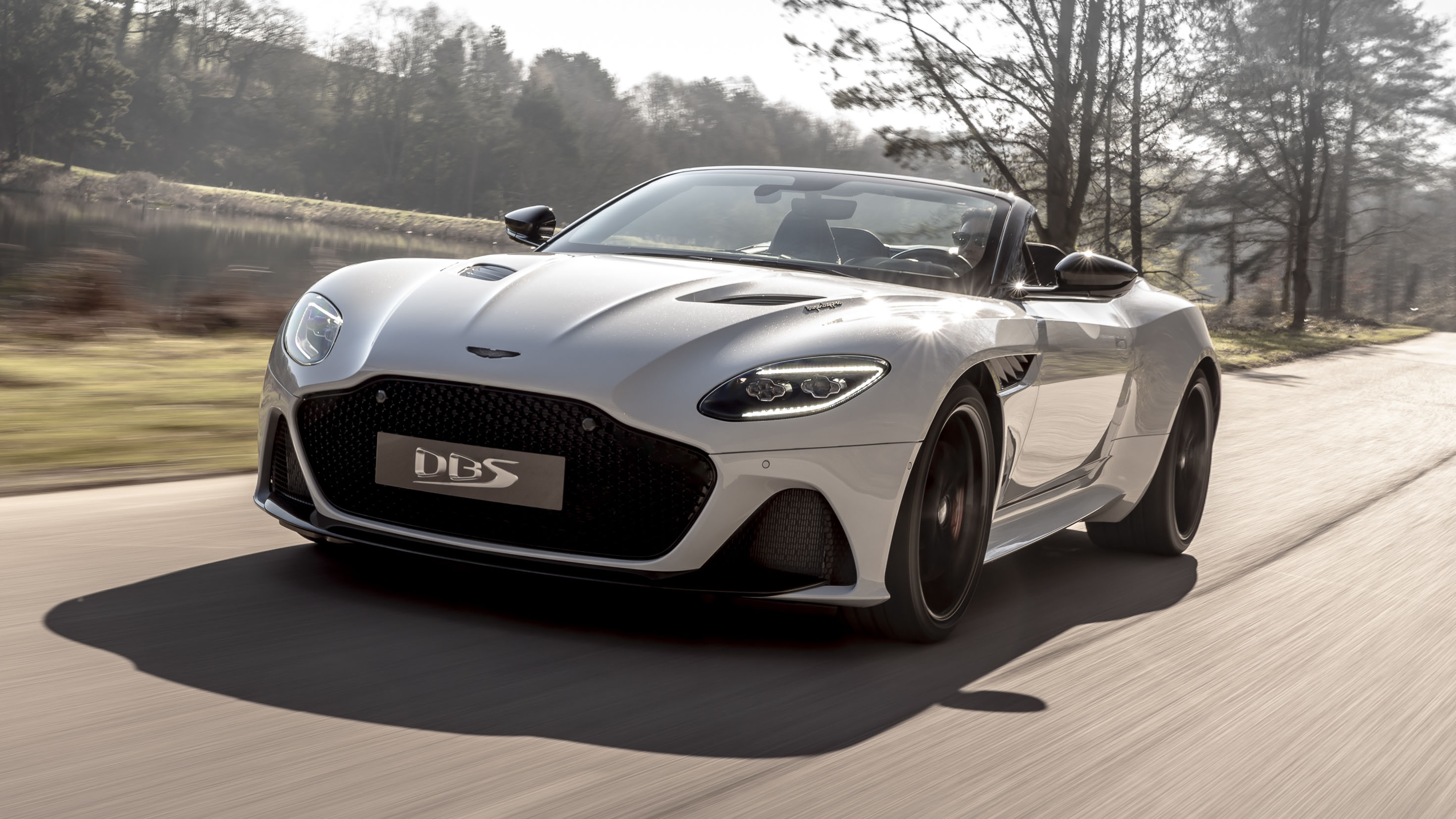 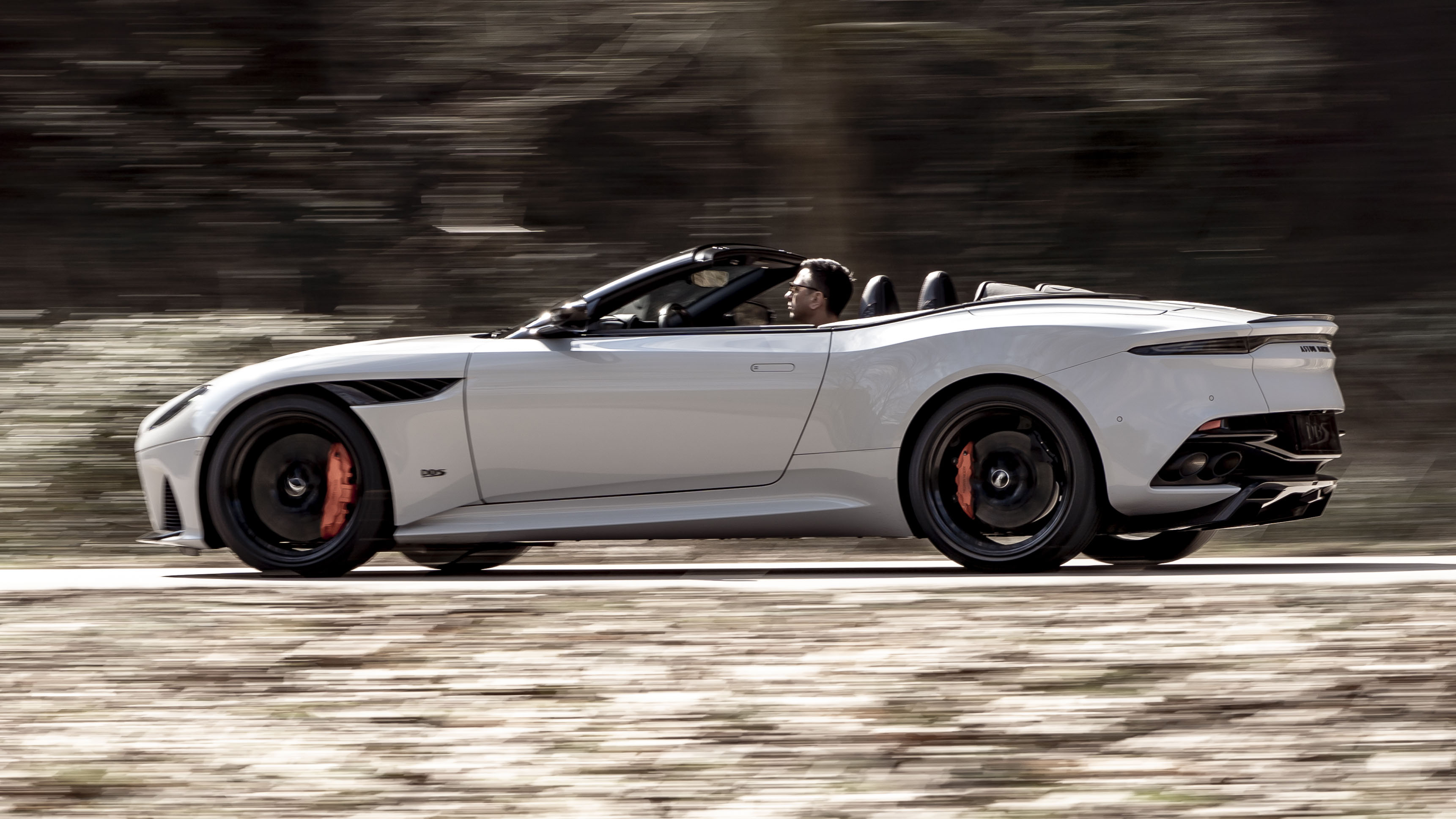 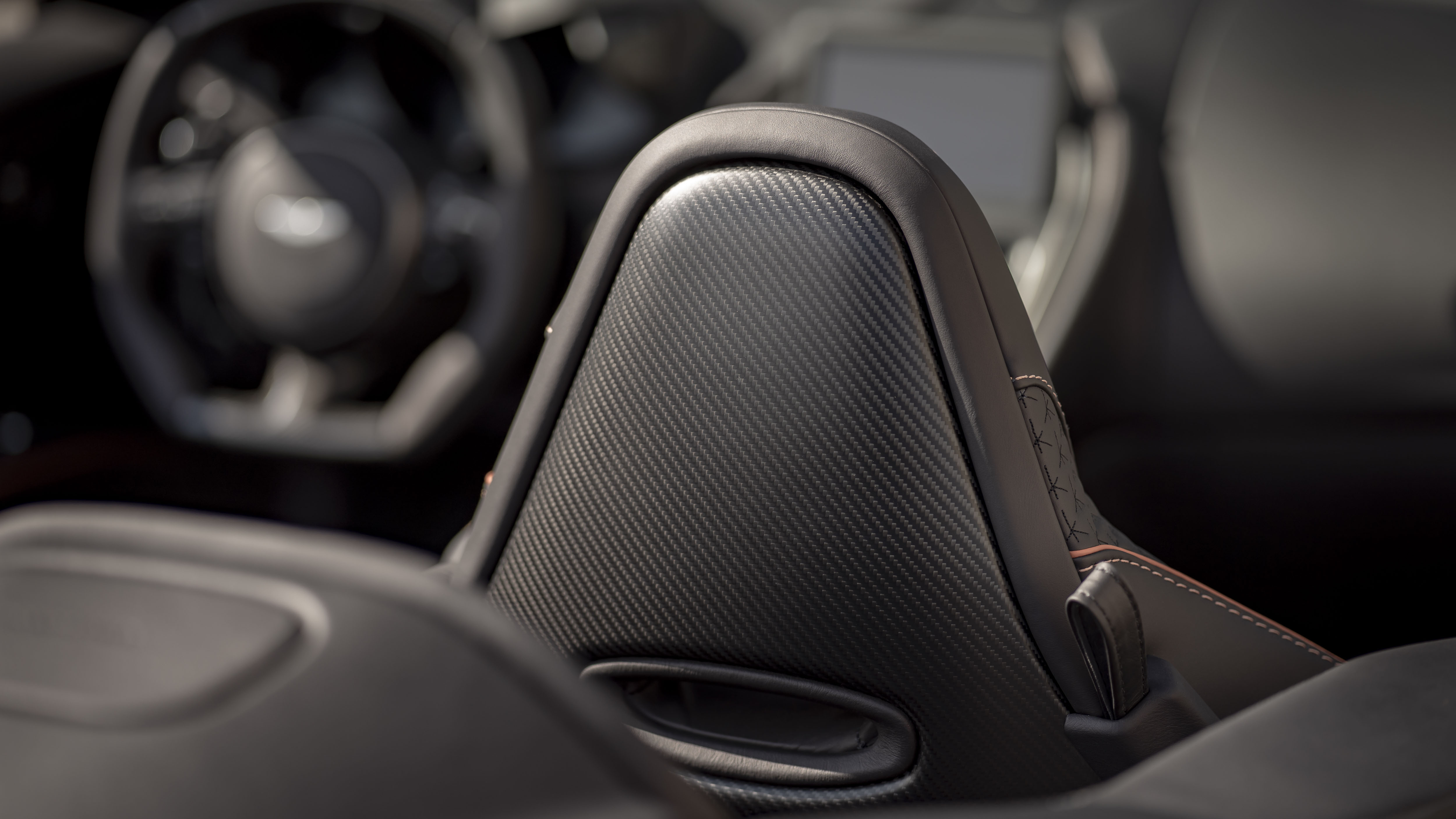 Surprise! Aston Martin has made an attractive car. Yeah, big shock, we know. Welcome to the shiny new DBS Superleggera Volante, a rather convoluted nomenclature that can be condensed to ‘Pretty Car’.

Yep, Aston’s done it again. Sure, there are facts and milestones to accompany Pretty Car. Like the fact it’s the fastest convertible Aston Martin ever built, chiefly because Aston Martin claims it’ll do 211mph, at least with the roof up. That’s really fast, and exactly the same as the coupe version of the DBS Superleggera. No word on how fast it'll go with the roof down.

As ever, though, Volante Astons are always a different proposition to the coupes. Less, um, Alpha, more ‘let’s just wind it all in and cruise and hey, look, a V12!’ type of car. Something about having the roof down, one suspects.

It’s a fabric roof, with eight layers of insulation and “acoustically enhancing materials”. Press a button, and it’ll take 14 seconds to open it up, and 16 seconds to close. Aston says when it’s up, it improves interior comfort, but when it’s down, there's something along the lines of “a true orchestra of sound”. Indeed, Aston says it has tuned the DBS Volante’s sound to better deafen – sorry, enliven – its occupants. Good.

You can have some fun with the roof, too – though not in that way. Eight exterior colours for the fabric complement a choice of six headliners, and you can option the window screen surround with a twill carbon fibre finish. Just open your wallet and say ‘aaaarrrgh’.

“There is nothing on earth that compares to the roar of an Aston Martin V12,” explains Aston boss Andy Palmer. Ferrari might have something to say about that, but the principle holds. “I believe that the DBS Superleggera Volante provides one of the greatest sensory experiences in the automotive world.”

You can join in this sensory experience for £247,500 in the UK, with deliveries set to begin later this year.