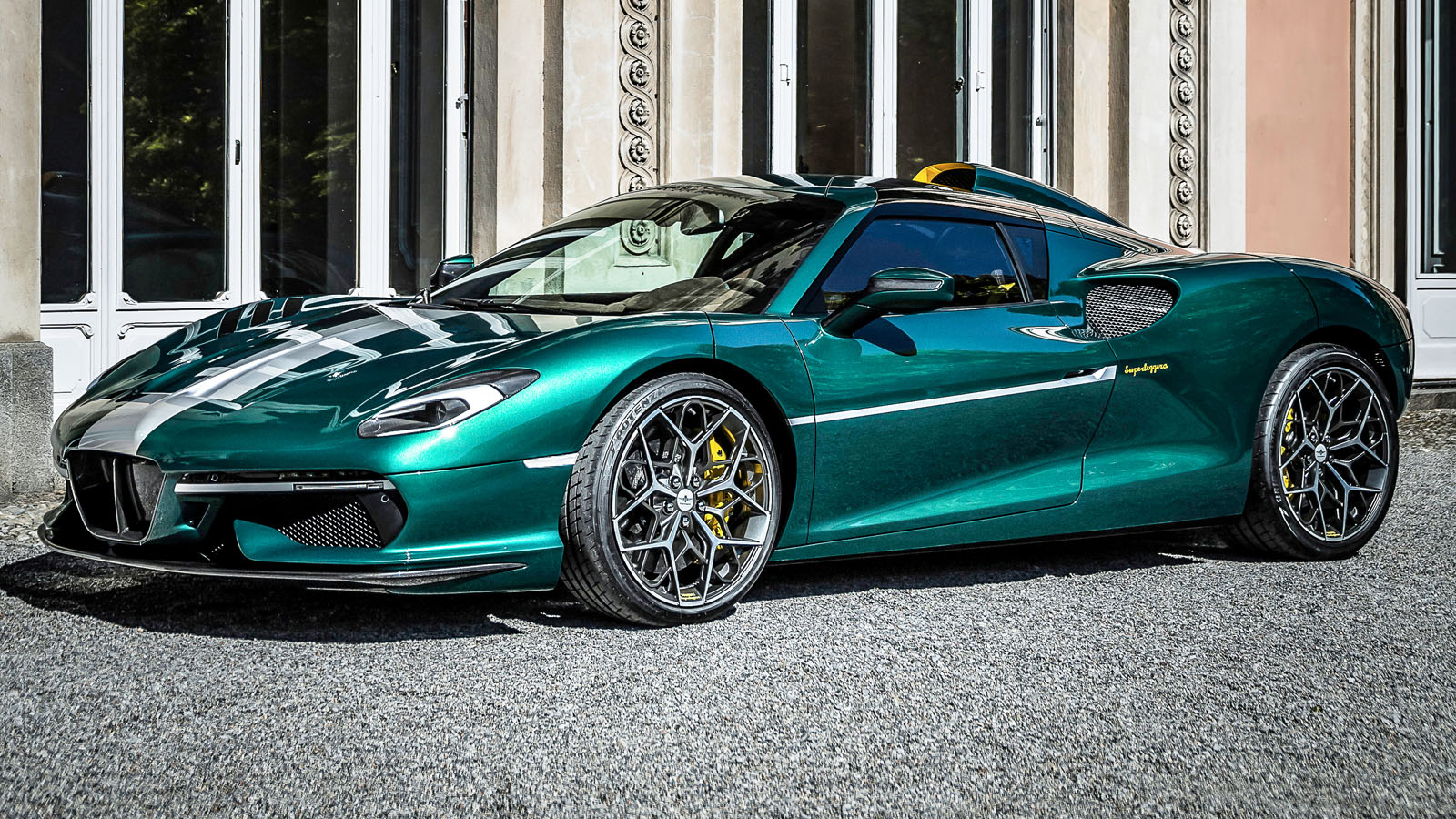 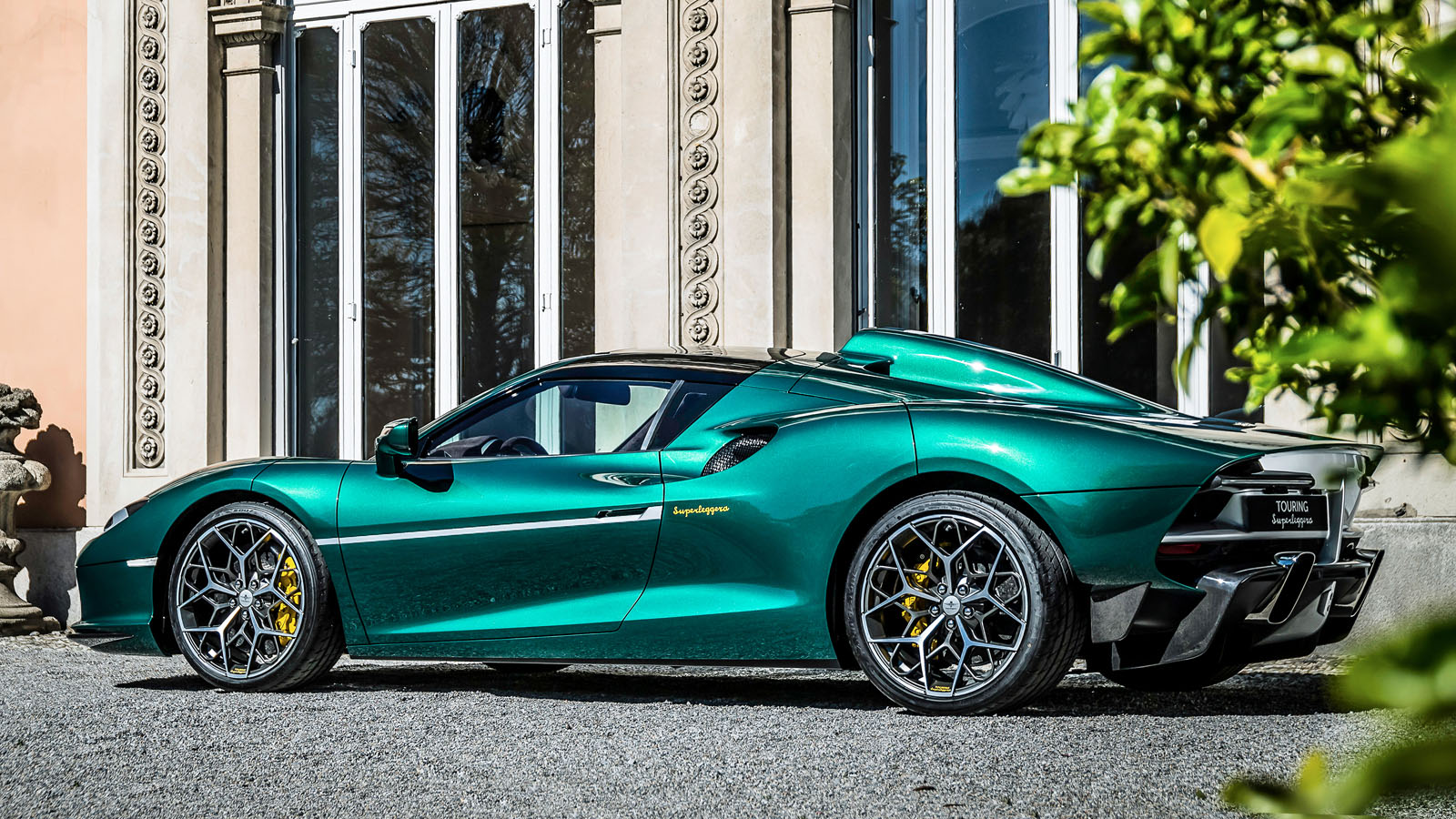 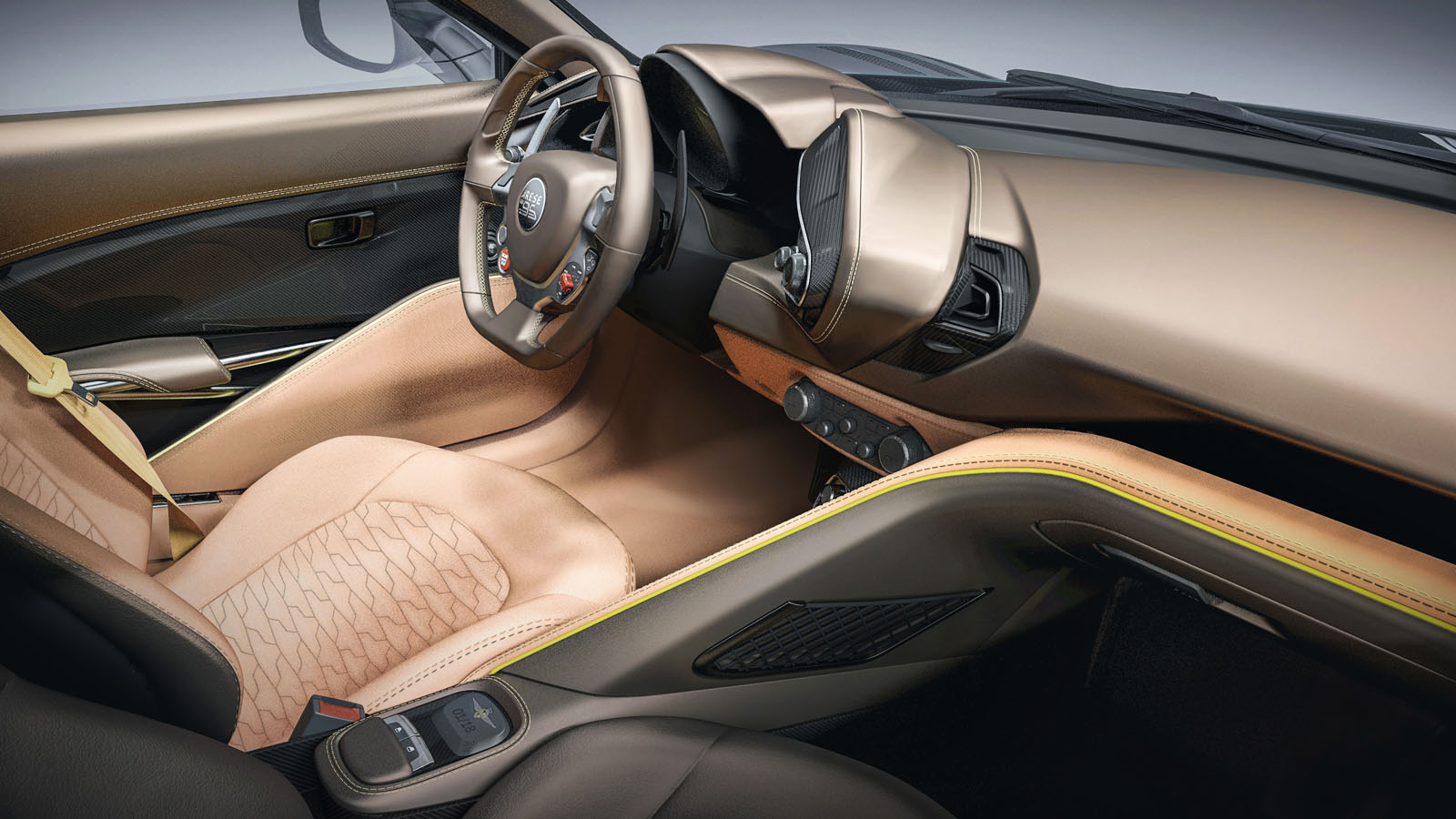 Welcome to Touring Superleggera’s latest creation, the mid-engined Arese RH95. Built to mark the company’s 95th birthday, just 18 examples will be constructed “around the chassis and drivetrain of a well-known exotic, mid-engine donor car” – almost certainly the Ferrari F8 Tributo – and sold for a no doubt hefty, undisclosed sum.

Its styling is a continuation of the company’s 'Streamline' design philosophy, which it introduced in 2012 with the jaw-dropping Alfa Romeo 8C-based Disco Volante and revived last year with the Ferrari F12-based Aero 3 (which is “currently still available” if you’re interested…).

The Arese RH95 – named for the location of Touring Superleggera’s HQ in Milan and the initials of the project’s 'founding patron' – is the company’s first mid-engined car. Its body is mostly carbon-fibre, the front-end styling is reminiscent of the Aero 3, while the rear clamshell (with integrated, and fully-functional, dorsal scoop) is described as “sleek and quite voluptuous” by the coachbuilder.

It says the RH95’s coachwork exhibits “not a hint of the brutal faux-Le Mans-winner ‘styling’ so typical in much of the current supercar genre”, but does concedes a keen eye might spy shades of Alfa 33 Stradale in its curvy form. And yes, those are scissor doors.

Of course you can have any colour and trim combo you want. Car One is finished in ‘Verde Pino’ with silver accents and a mix of caramel, cocoa and saffron-coloured leathers for the interior. Car Two will be red with a white nose and car three will be Gulf-themed.

Performance is broadly on par with the Ferrari F8. Touring Superleggera says the RH95 makes 710bhp and 567lb ft from a V8 engine, which is paired with a seven-speed dual-clutch transmission driving the rear-wheels. 0-62mph takes around three seconds and the top speed is 211mph.

We’re promised the donor car’s “active dynamics have been engineered to handle the new body loadings and specifics” and that each car will be “thoroughly tested and quality assured” before it’s delivered.

An RH95 takes six months to construct, and you can either supply your own donor Ferrari or have Touring Superleggera obtain one for you.