The Brabus Invicto is a hardcore armoured G-Class 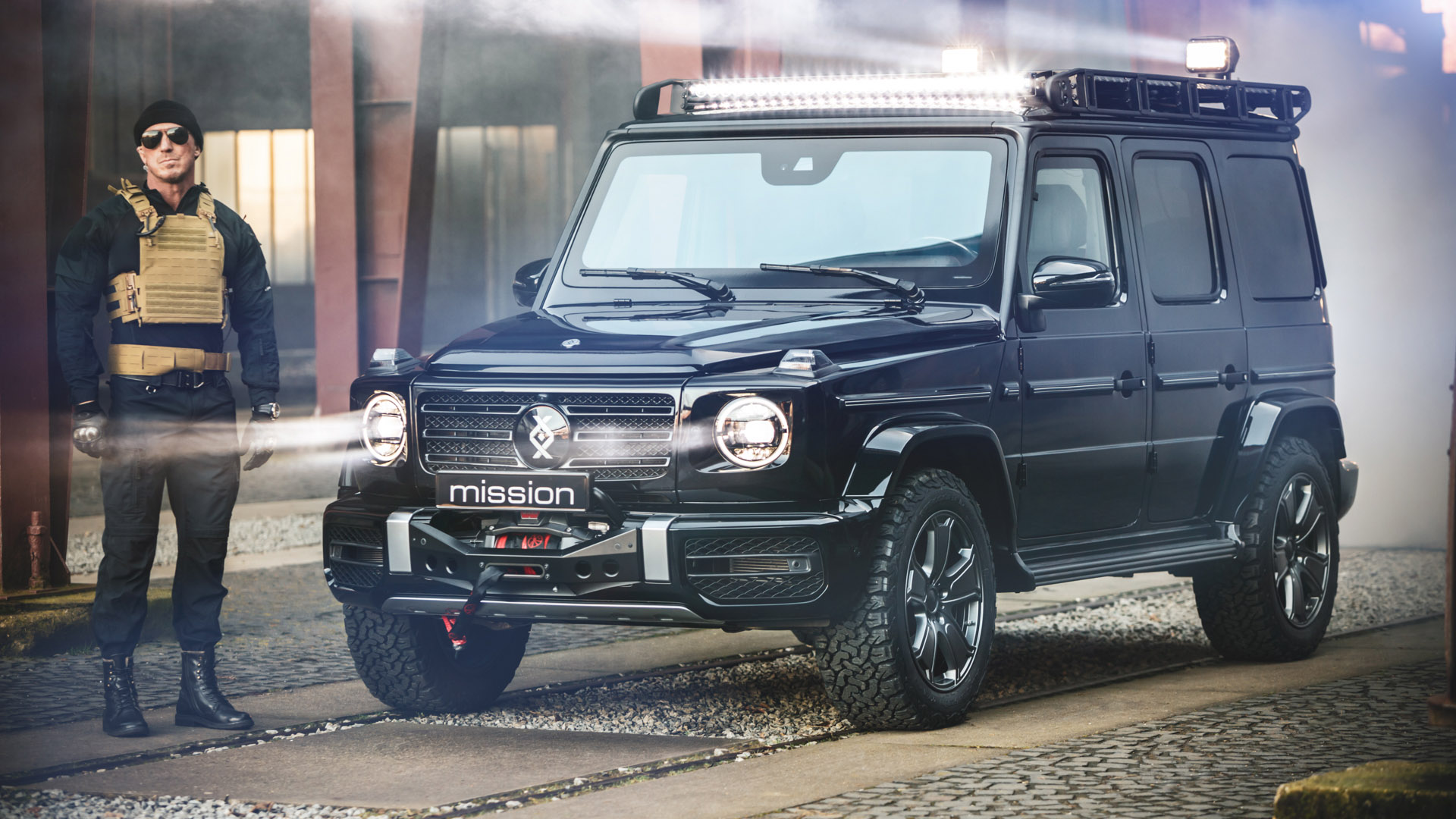 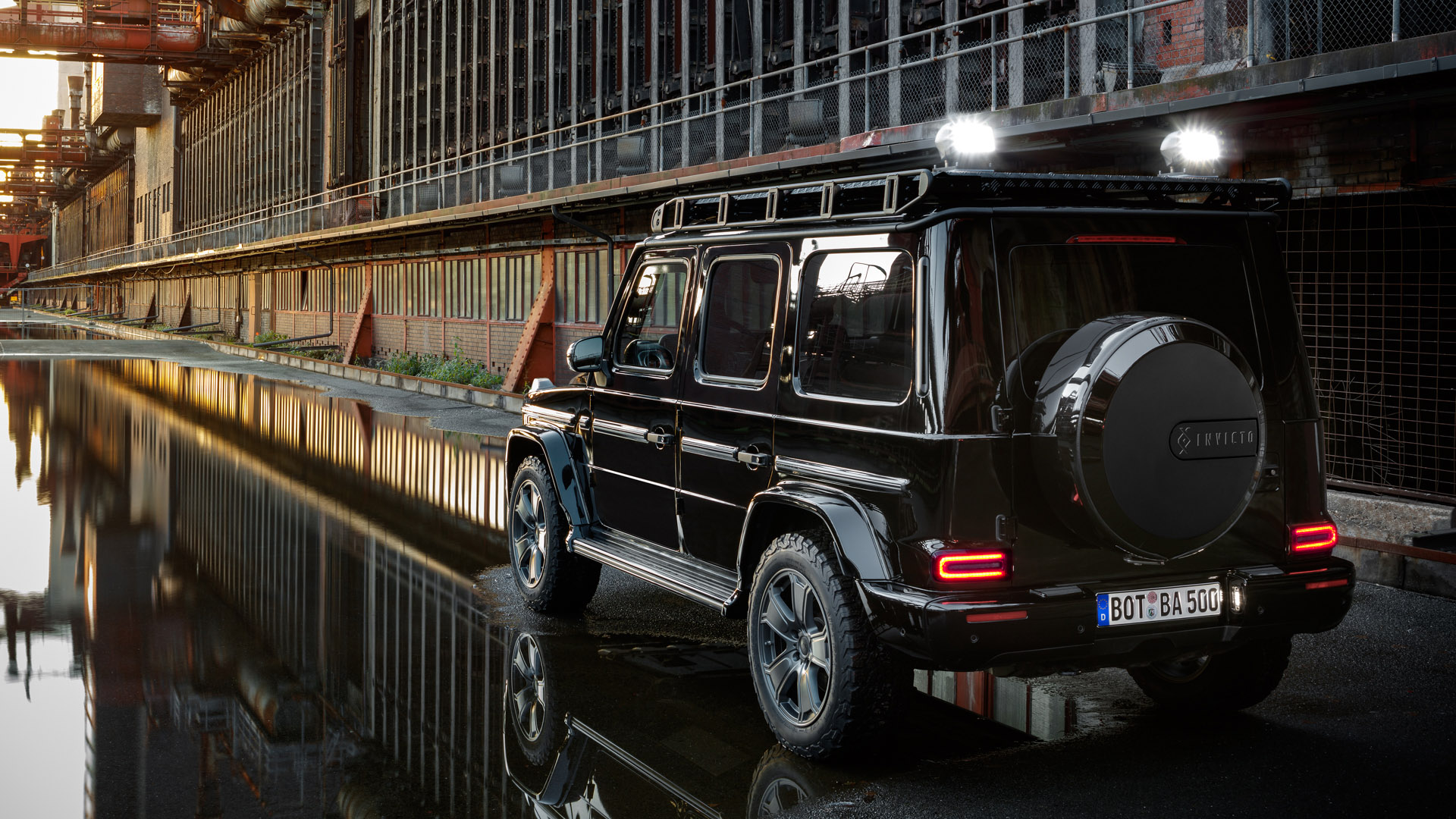 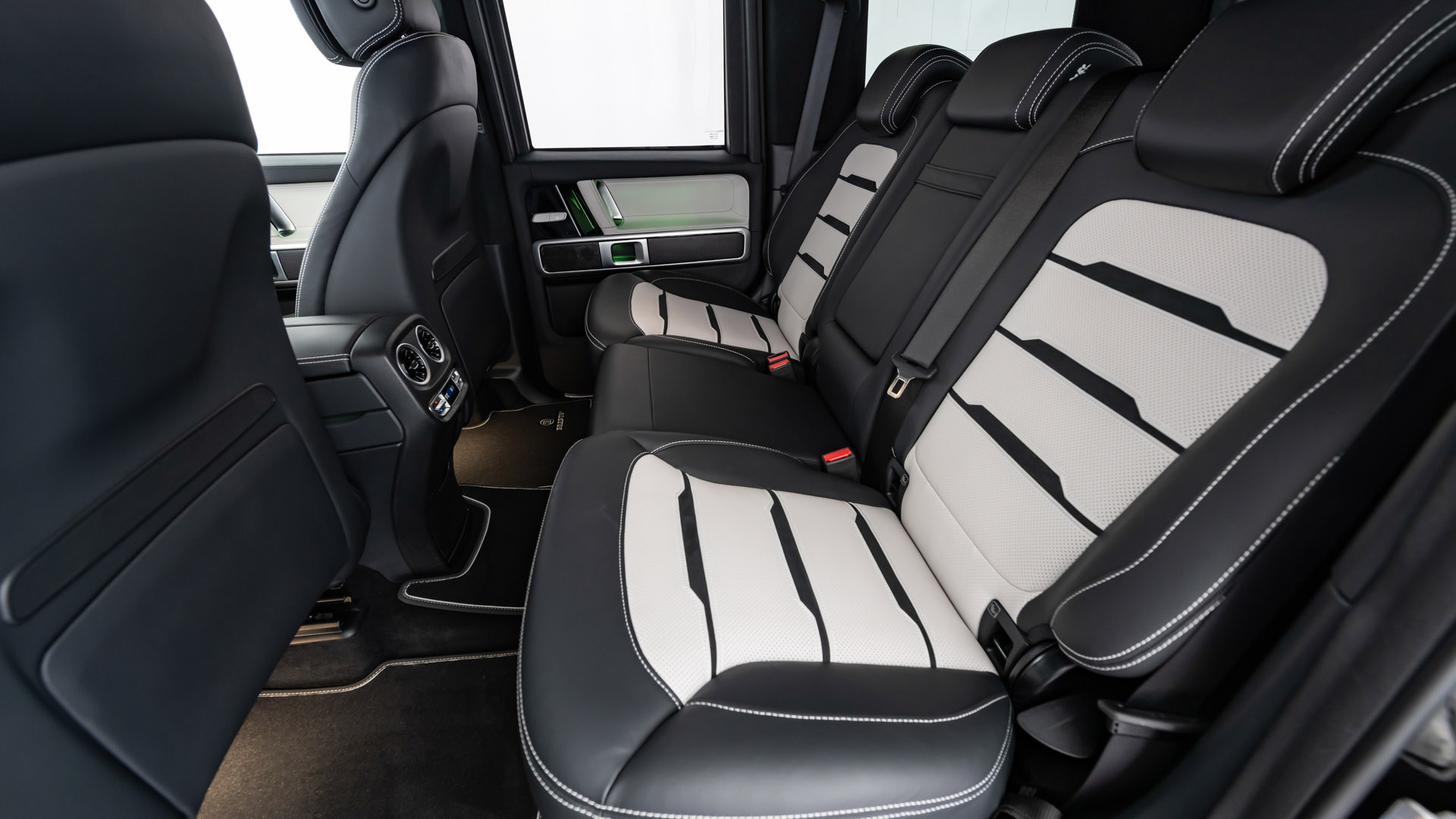 Welcome to armour plating done properly, at least according to Brabus. Its clever new armour plating for the G-Class is tested to ‘VR6 Plus ERV’ standards, meaning the car you see before you can withstand not just small-arms fire, but sustained bursts from an AK-47 and blasts from up to 15kg of TNT.

The Invicto’s strength comes from a clever “Shelter Cell”. Usually where armour plating is retro-fitted to a car, it’s simply welded to the existing bodyshell in separate chunks, but for the Invicto G Brabus designed a “self-contained, self-supporting and bolted-down” protective cell made from “precise-fit, hot-rolled steel armour plates”, as well as various fabrics, fibres and metal/ceramic composites.

Among this setup’s many advantages, says the company, is that the door apertures are the same size as standard, and the fact there are no “gaps” between the various sections of the protective cell. Naturally all this metalwork is backed up by front/rear screens and side windows made from the thickest glass you’ve ever seen.

The armouring adds about a tonne to the G’s kerbweight, which isn’t that bad all things considered. But Brabus has still swapped out much of the suspension and beefed up the brakes so it doesn’t drive like a truck. The wheels and tyres are new too – heavy duty, run-flat tyres should last more than 30 miles even after they’ve been shot out.

The Invicto Luxury (pics 11 to 14) looks like most other Brabus G-Wagens, for better or worse depending on your point of view. Based on either the G500 or AMG G63, it gets the Brabus ‘Widestar’ body-kit and a richly appointed interior. Then you’ve got the Invicto Pure (pics 15 to 18). Arguably the best defence against baddies isn’t a load of armour plating, but slipping past them unnoticed, so besides the wheels the Pure looks exactly the same as a regular G-Class. Better, but still not the one we’d go for…

Because the one you want is the Invicto Mission (pics five to ten), which Brabus says has been “tailor-made for the requirements of armed forces, police, emergency services, special forces and security guard companies”. It gets a roof rack with LED spotlights at the front and search-lights at the rear, flashing lights in the grille and windscreen and an armoured escape hatch in the roof. Inside there are four custom made seats – each with a five-point harness, designed so occupants can wear bullet proof vests – a fresh air supply in the boot, plus infrared cameras and a military-grade navigation system. Awesome.