Everything we know about the Rolls-Royce SUV

Rolls is after the Bentley Bentayga and Range Rover. Here's what we know so far 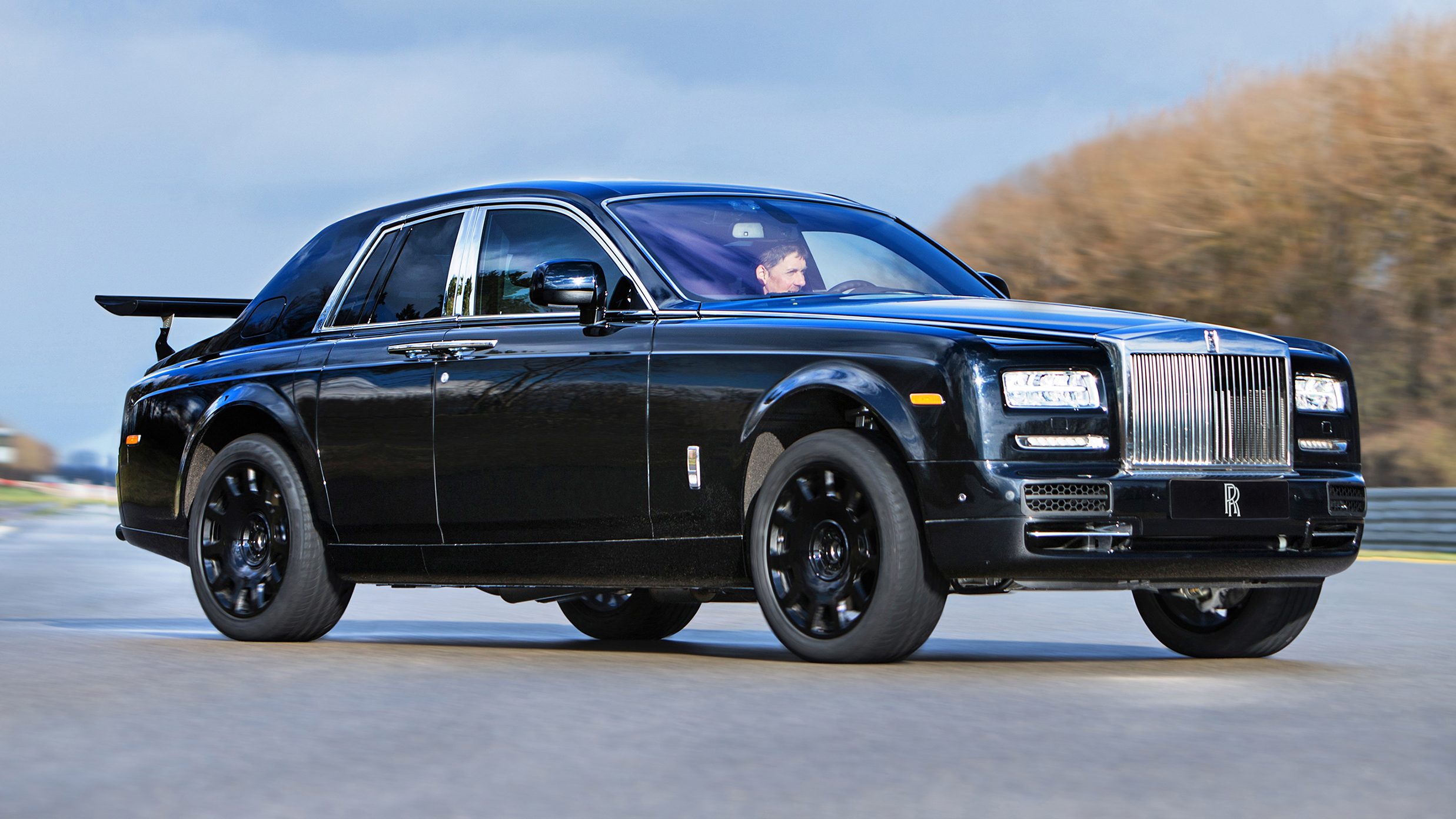 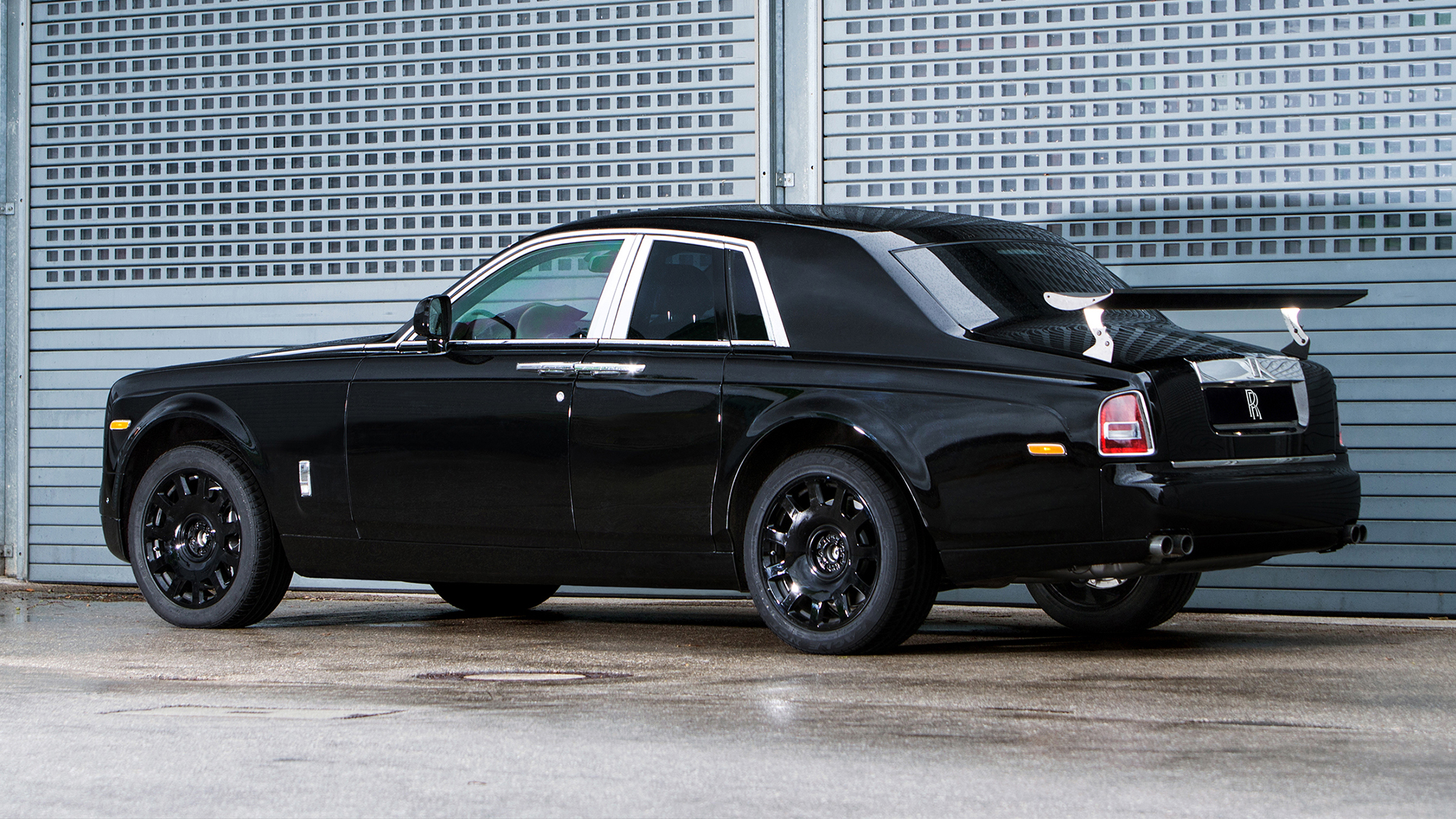 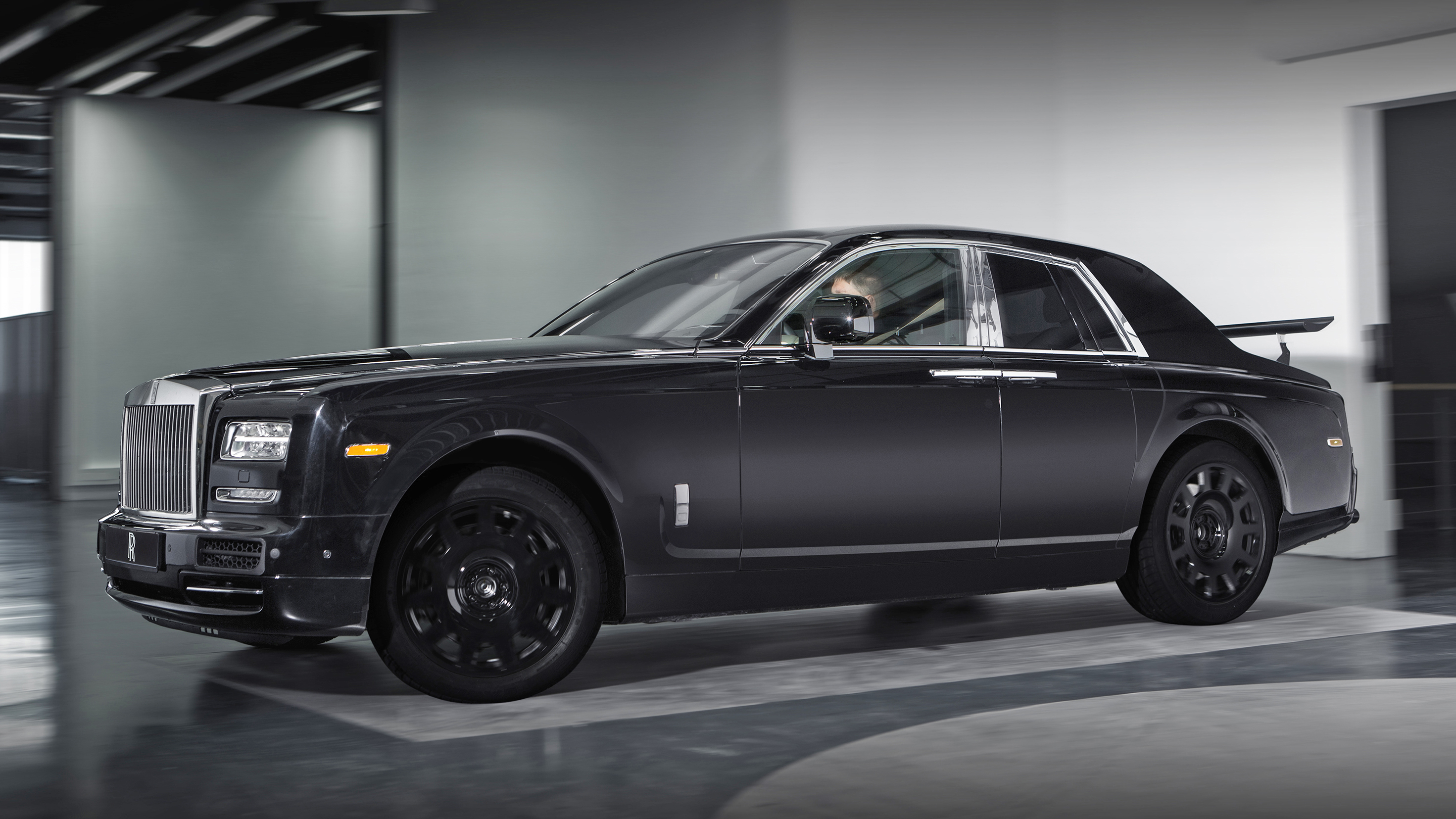 Rolls-Royce is developing an SUV. Or, as Britain’s plushest car manufacturer would prefer it, a new model that can “cross any terrain”. That ought to be anything from a Waitrose car park to the gravel driveway of your out-of-town manor.

We jest, of course. This is a car that makes perfect sense for Rolls, with the luxury car market increasingly revolving around 4x4s and crossovers. Just look at the Range Rover SVA and Bentley Bentayga.

So what, at this moment, do we know about the Rolls-Royce take on the genre?

It’s a response to customer demand

“Many discerning customers have urged us to develop this car,” read an open letter published by Rolls-Royce in February 2015. And there have certainly been suggestions from within Rolls that there was no hasty decision about meeting that demand.

“The question is, does it fit to the Rolls-Royce brand?” board member Peter Schwarzenbauer said in 2014. “They had the same discussions at BMW before they made the first X5. No doubt at Porsche before the Cayenne too.”

It will keep with “the greatest traditions” of Rolls-Royce

“Rolls-Royces conveyed pioneers and adventurers like Lawrence of Arabia across the vastness of unexplored deserts and over mountain ranges,” continued that open letter. “We are creating a motor car in the greatest traditions of our marque.”

It has promised a car that’s “as much about the pioneering, adventurous spirit of Charles Rolls as it is about Sir Henry Royce’s dedication to engineering and innovation.”

But beyond such sentimentalism, we can expect the poshest SUV around, a “magic carpet” ride and exclusivity by the bucket load. Which means…

It will be expensive

While a Macan offers a friendlier way into a Porsche than a 911 does, don’t expect the Rolls SUV to do the same in its respective range. Nope. You’ll need at least £250,000 for one, we reckon, but you’ll be buying into an exclusive club.

Big cars like this may have swelled other carmakers’ profits, but Rolls is determined to keep its sales controlled to keep its customers happy, just like Ferrari.

“Our strategy is that we will never offer a car priced lower than Ghost”, Rolls-Royce CEO Torsten Müller-Ötvös told TG last year. “We want to keep exclusivity very high. I think it’s exactly right what [Ferrari] did. They were limiting themselves to certain numbers.

“A luxury brand should not be for volume, it should always be for profit. And that’s exactly the target I’m getting from the BMW group. We are not in the volume business, rest assured.”

It will sit upon Rolls’s new aluminium platform

Rolls-Royces of the future will be based upon an all-new aluminium space frame structure, and one which is now undergoing on-road testing ahead of its 2018 debut. Whether that debut is beneath the ‘Cullinan’ or the next Phantom we don’t yet know, but it’ll certainly be the basis of the Rolls SUV.

“The current testing phase aims to ensure that the new space-frame structure perfectly delivers Rolls-Royce’s trademark ‘magic-carpet ride’ on a variety of surfaces and that it is resilient to extreme weather conditions,” we’re told.

A jacked-up Phantom is trialling its AWD

You may have guessed that from the pictures above. But fear not, aesthetes, for Rolls-Royce says this: “The body may hint at the size of the new car, but it features no design aspects of the eventual high-sided, all-terrain motor car.”

The SUV will be shorter in length and taller in height than the Phantom. Expect a prominent grille sprouting a Spirit of Ecstasy, as well as other familiar Rolls flourishes. But no fixed rear wing. If that makes production, well eat our homburg.

And the four-wheel-drive system? It will work with a new suspension system to deliver a ride that is “effortless, everywhere” according to Rolls. “The customer will experience the same unrivalled ride quality on loose surfaces and challenging terrain as they do on the road today.”

You’d expect nothing less. But how many owners will take them onto challenging terrain?

And we'd expect something north of 500bhp. But there could also be a plug-in hybrid, too. Rolls-Royce is certainly open to welcoming new technologies. Back to Peter Schwarzenbauer: “Fully electric is not viable for a Rolls-Royce now. But plug-in hybrid is a technology we have to look at. In future more and more cities will have zero-emission zones, so a Rolls-Royce will need 20-30 miles of electric range.”

Autonomous driving is possible, too, but RR’s arms are a little less welcoming. Over to Torsten Müller-Ötvös: “We have invented that already 111 years ago with the chauffeur behind the wheel!

“But I would never say never, as in principle it would fit perfectly with Rolls-Royce. Once that technology is right for the market and is proven, I would say ‘yes, sure’.”

And if you’re wondering, Cullinan is the name of a “’gem-quality diamond’, which itself took the name of the man who discovered it, Sir Thomas Cullinan.

What chance the production car using this name? Given Rolls’s pattern for naming its cars after ghostly beings, we’d imagine something better in keeping with tradition is likely. Apparition? Poltergeist? Ethereal Being? Um, probably none of those, to be honest…