Fastest and ‘best handling’ SUV is, says Aston, ‘a sabre in a segment of sledgehammers’ 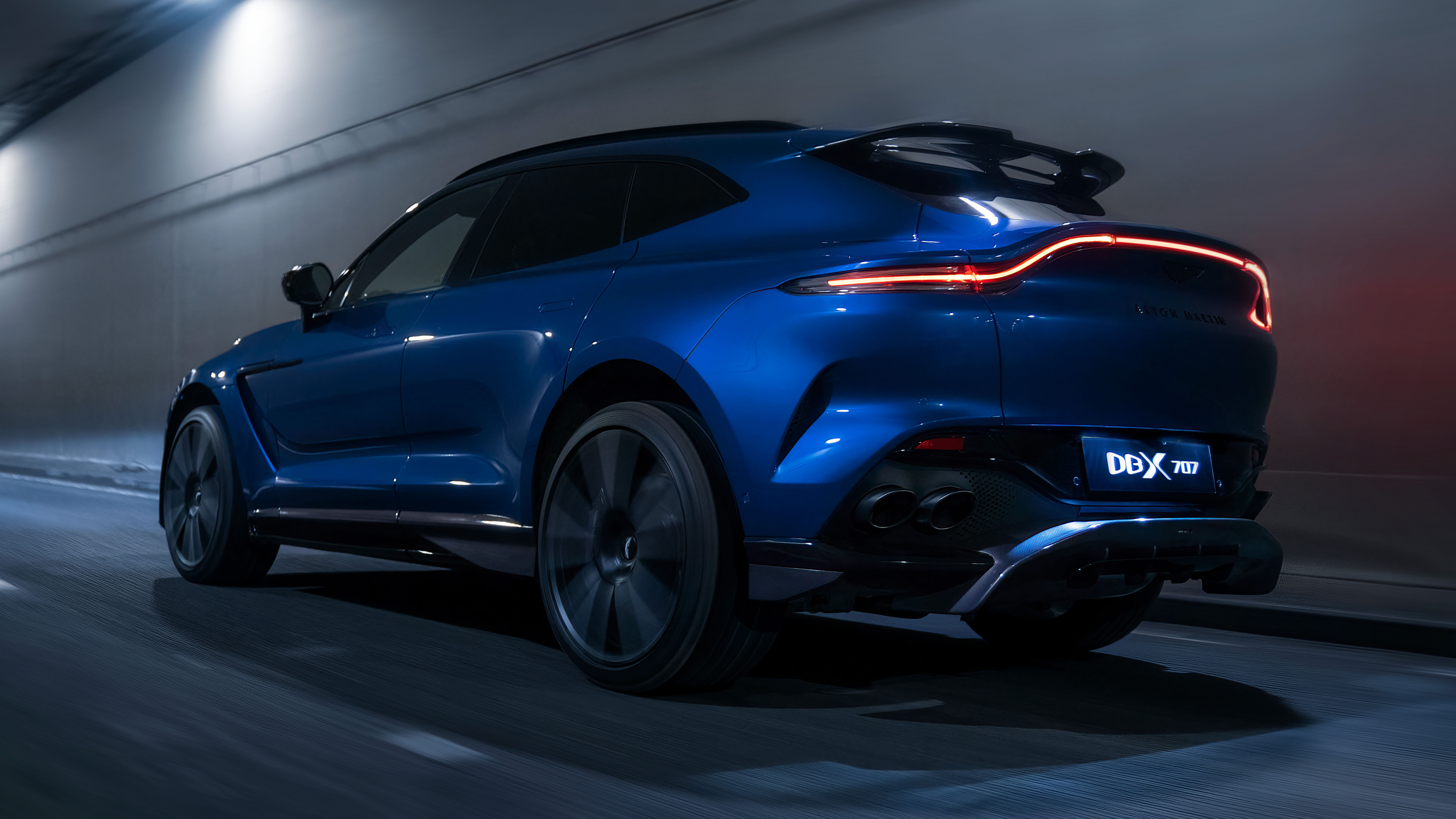 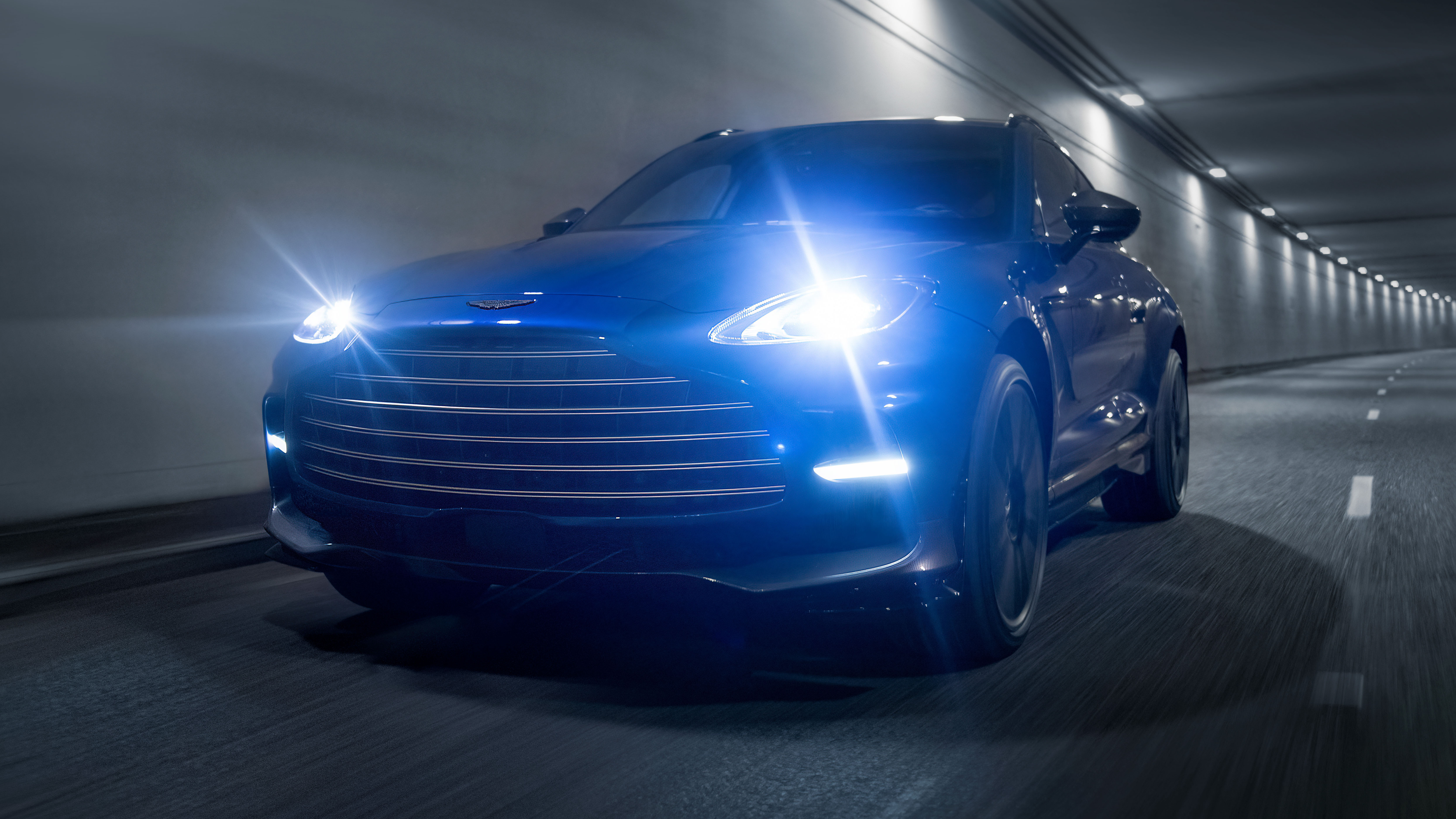 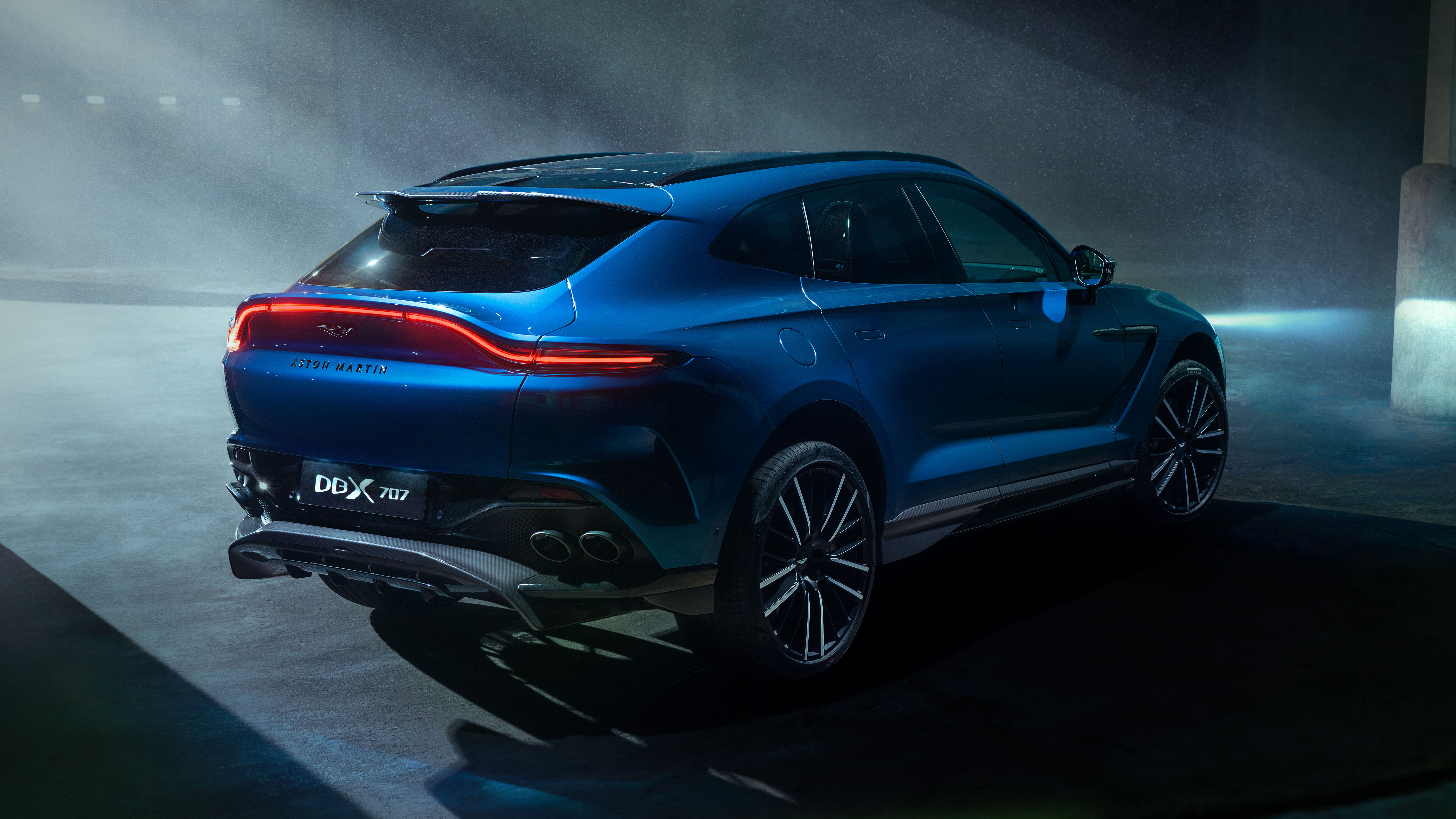 This is it. The fastest, most powerful and ‘best handling’ Aston Martin DBX ever built. Aston Martin calls it the DBX707, but you can call it whatever you like because it’s got nearly seven hundred horsepower and will outrun pretty much any 4x4 on the road.

Unsurprisingly, the ‘707’ bit refers to PS, which equates to 697bhp from the uprated 4.0-litre, AMG-sourced biturbo V8 lurking under the bonnet. It also pumps out 663lb ft of torque, which is a smidge more than yer average volcano makes.

Acceleration and overall performance is suitably explosive. Aston reckons this new DBX will sprint from 0-62mph in 3.3s – quicker than a Lamborghini Urus and on par with a Porsche Cayenne Turbo GT – and top out at 193mph. As anybody with even the most rudimentary grasp of fear will confirm, 193mph in a 2.2-tonne SUV is ‘enough’.

How, exactly, has Aston massaged out 155bhp more than a ‘regular’ V8 DBX? New ball-bearing turbos and a new engine map, basically. The V8 also gets a nine-speed ‘wet-clutch’ automatic gearbox better equipped to deal with that additional torque. Aston promises faster gearshifts compared to the old torque converter ‘box, and of course, better launches off the line. 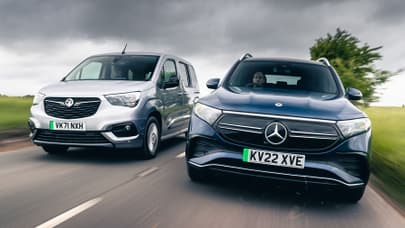 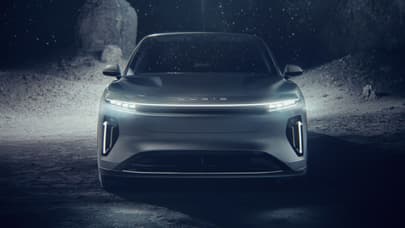 Here’s your first look at the Lucid Gravity, a Model X-rivalling performance SUV

Indeed, there’s a new version of the e-diff, able to deliver 100 per cent of the V8’s torque to the rear axle if required, calibrated for maximum pointiness. There’s a ‘Race Start’ mode, available in ‘GT Sport’ and ‘Sport+’ modes for full revisit-your-breakfast-choices launches.

It's not just a charging rhino, mind, because Aston has gone to some lengths to adjust the chassis. The basic air suspension remains, here featuring tweaks to the damper valving, spring volume and electric power steering. Basically, it’s tighter (less heave, pitch and body roll), more feelsome and agile, the latter courtesy of a revised active roll control system.

The brakes are new, and huge. Carbon ceramic 420mm front discs, 390mm at the back, allied to six-piston calipers. It shaves 40.5kg of unsprung weight, says Aston, hiding behind new 22in alloys (23s are an option).

Those wheels aren’t the only external modifications. There’s a new larger front grille with new daytime running lights, new air intakes and brake cooling ducts, along with a new front splitter. The finished visual result, according to Aston, is “spectacular”.

It’s hunkered down around a set of bonnet blades, gloss black finishing and sills that feature a “deeper, more heavily sculpted profile”. To the rear you’ll find the obligatory roof wing – one that “reduces lift and increases high-speed agility” – and a bigger rear diffuser coupled to bigger exhaust tailpipes, and a new rear bumper. Punchy, right?

16-way adjustable sports seats are standard fit, and there are three interior setups you can choose from that offer a mix of leather/Alcantara, or semi-aniline leather with embroidered Aston wings on the headrests. The interior switchgear also gets a dark chrome finish, though bright chrome and carbon fibre can be ticked instead. Indeed, Aston’s Q customisation department is ready to take your call, which, in Aston’s own words, can “push the boundaries of desire”. Or taste. Your call.

Boss Tobias Moers said of the new DBX707: “We have pushed the boundaries in every area to create a car which sets new standards of performance and desirability. The fastest, most powerful, best handling and most engaging car of its kinds, it propels Aston Martin to the pinnacle of SUV performance.”

In fact, AM calls this new DBX707 a "sabre in a segment of sledgehammers". Like we said, with nearly seven hundred horsepower on tap, you can call it what you like...