The new BMW X6 is here to steal your lunch money 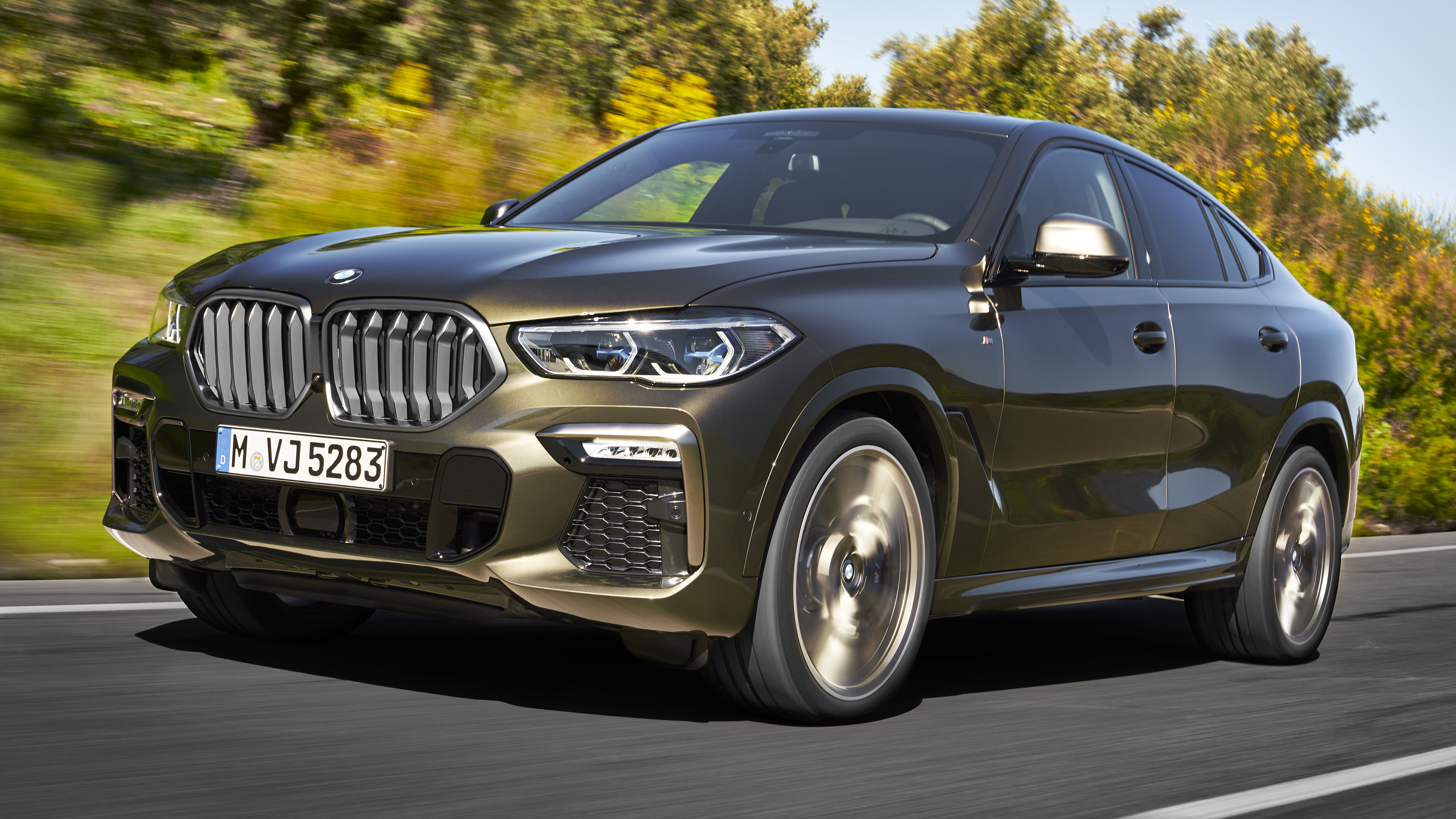 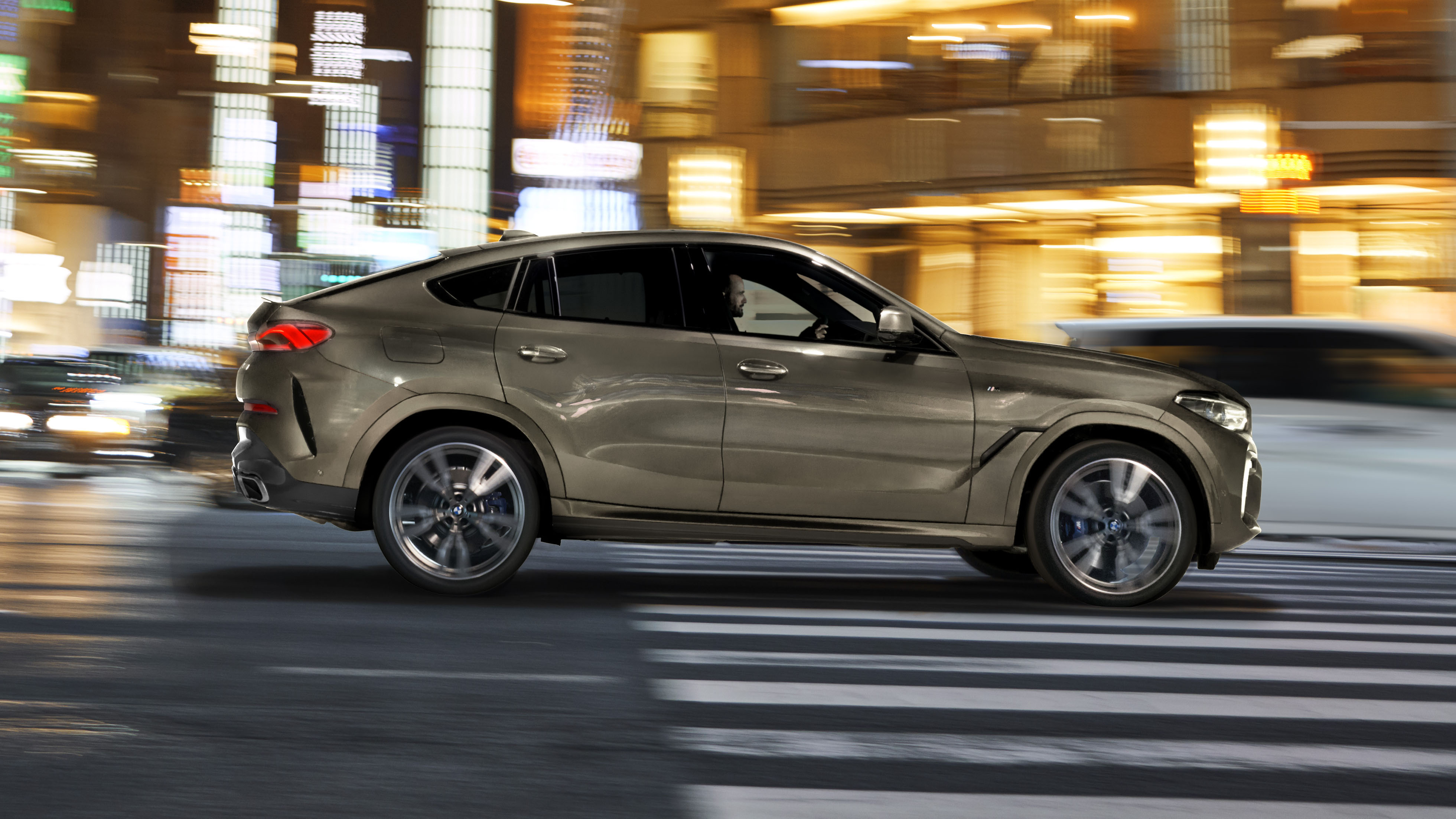 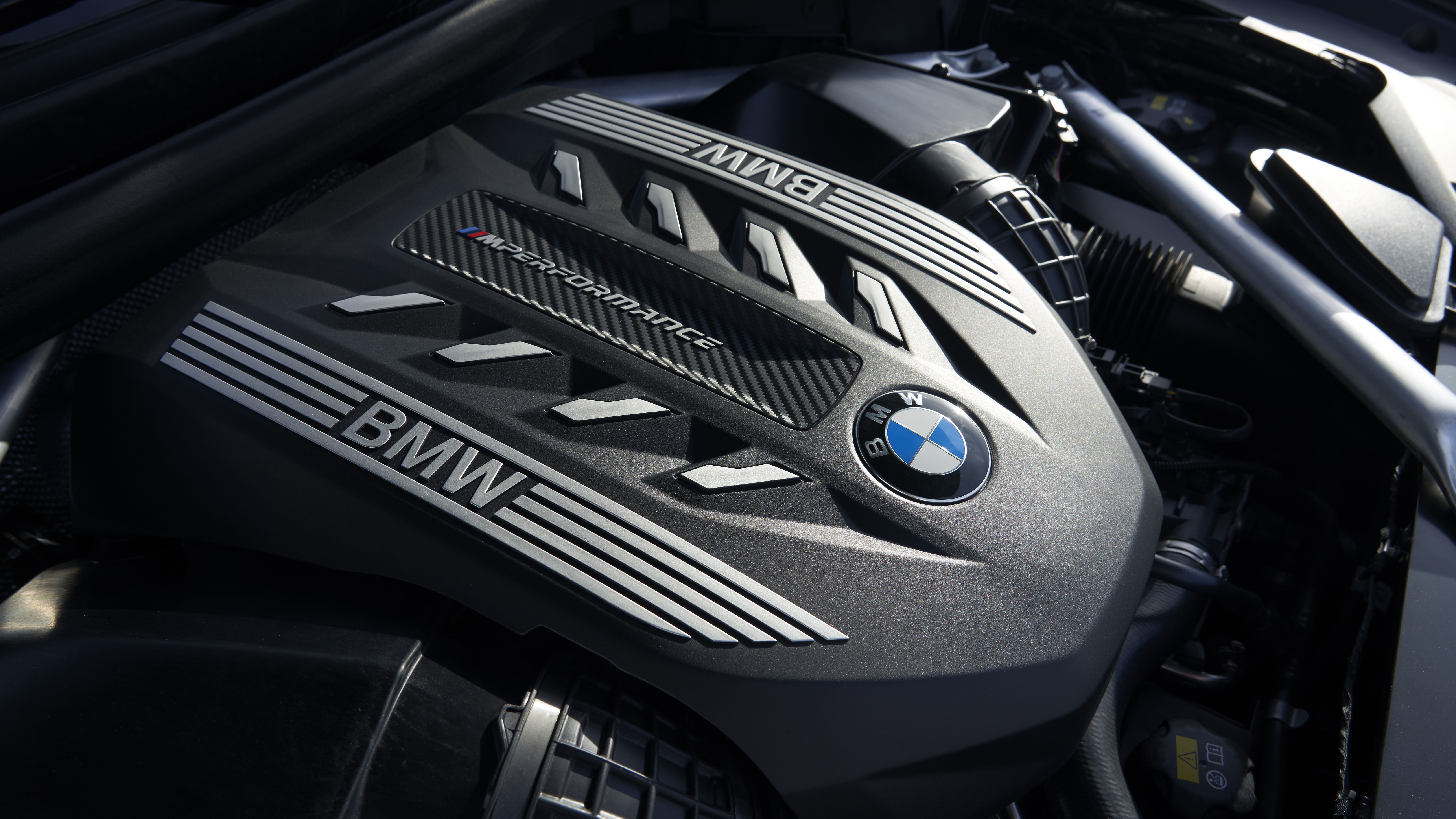 BMW calls it “crisply expressive” and “confident, commanding and muscular”. We suspect you will call it many other things because, well, look at it. This is the new, third-generation BMW X6, and we sense it is not in the mood for your whining.

Principally because more than 443,000 examples of the X6 have sold worldwide since it was launched. This one, despite looking like a particularly angry Pixar villain, will probably sell just as, err, handsomely. Feels like the wrong word to use, if we’re honest.

As ever, it’s fractionally bigger than before – now 5m long and 2m wide – but in a unique twist, features a modest set of kidney grilles.

Only joking, they’re massive! BMW itself notes how these new X6 grilles are “the most striking feature of the front end”. And prepare thine eyes, because you can now option these enormous grilles to become illuminated. We’ve gone full Black Mirror here, people. 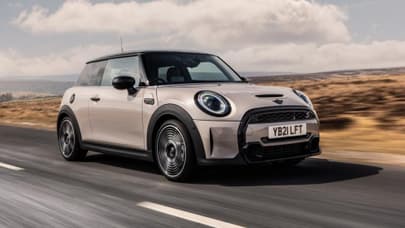 Mention is made of “familiar BMW proportions” in relation to the character- and roof-lines of the new X6, along with Sport, M Sport and M Performance trim variants. The M Sport gets traditional M Division gloss black elements and different front and rear aprons, plus 21in wheels, the latter getting an M differential, Harman Karman surround system, adaptive suspension and 22in wheels.

Perfect time to take a breather and talk about engines. The M50i gets BMW’s familiar 4.4-litre twin-turbo V8 pumping out a very healthy 526bhp and 553lb ft of torque. Nothing Pixar about that. It gets an eight-speed auto, an M Sport exhaust and four-wheel drive to record a 0-62mph time of 4.3secs. Quick, then.

All variants get four-wheel drive - with a RWD bias when pushing it - two-stage adaptive dampers, roll stabilisation and active steering, and optional air suspension and off-road pack. All versions weigh over two tonnes, FYI.

As expected, there is a truckload of assistance systems – steering, lane-keeping, parking, reversing, skydiving (if only) – a high-res 12.3in instrument cluster and control display, and lots of leather, electric seat assistance, seat ventilation and Many Options.