Official: the new Rolls-Royce SUV will be called ‘Cullinan’ 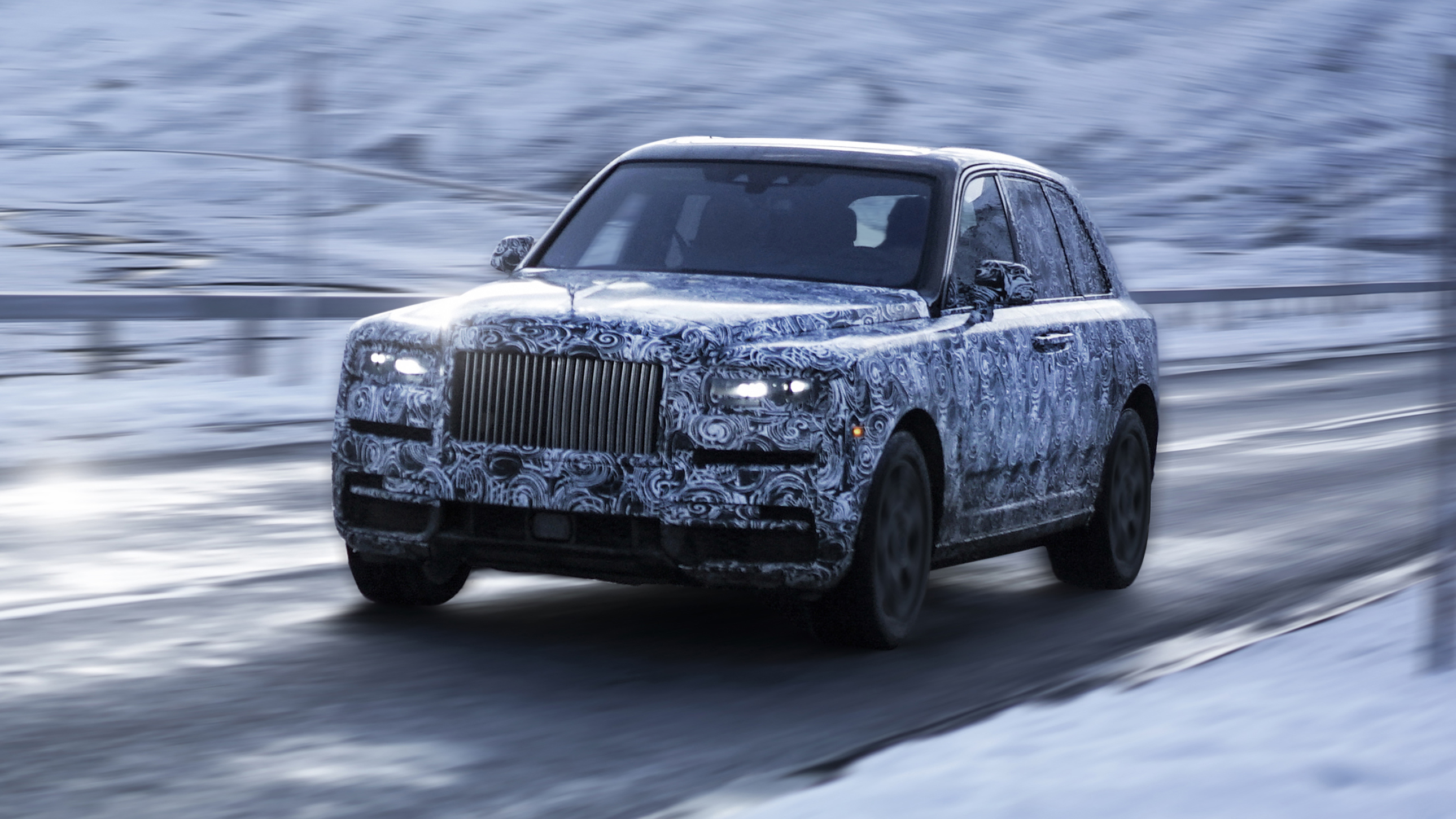 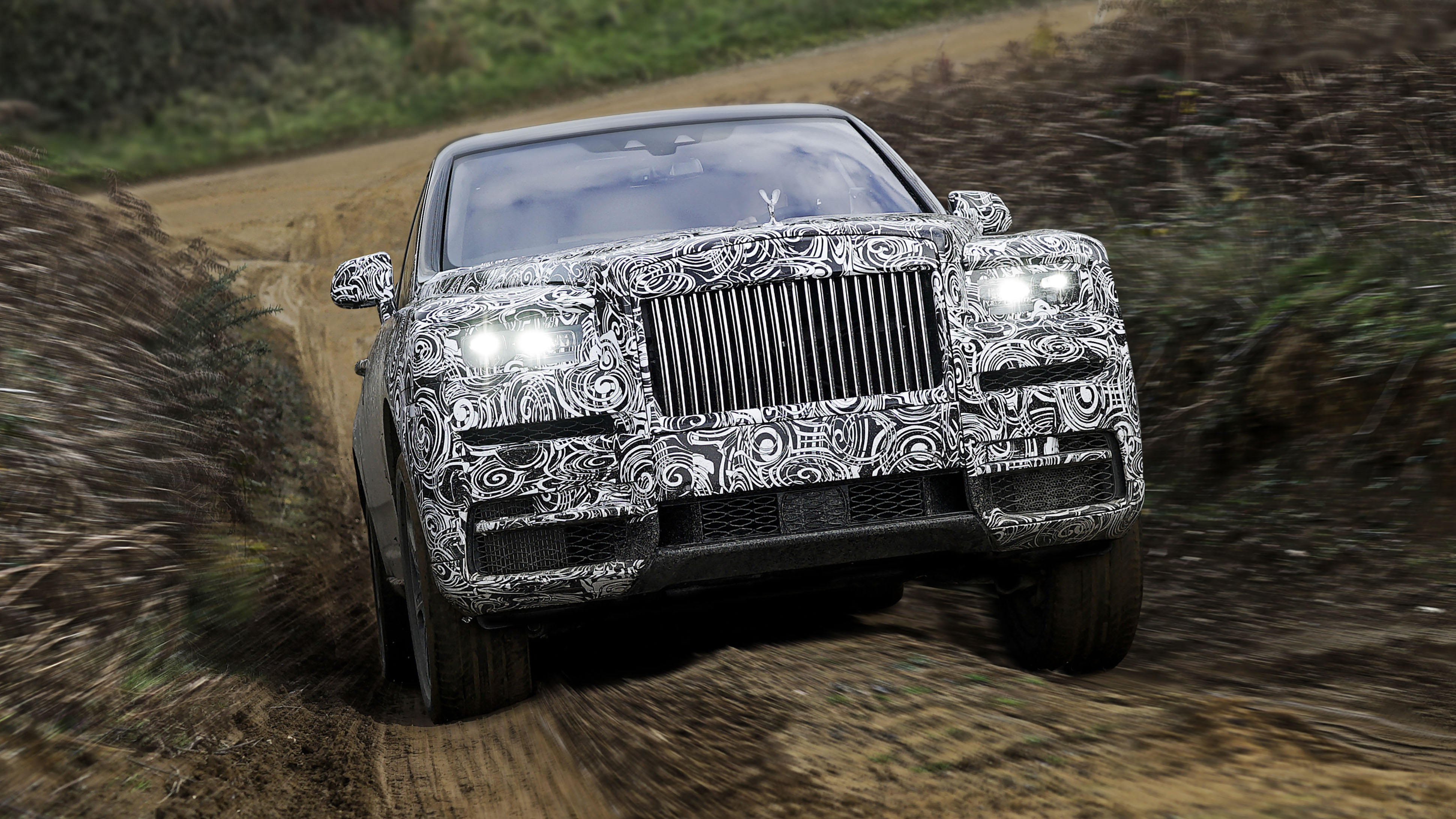 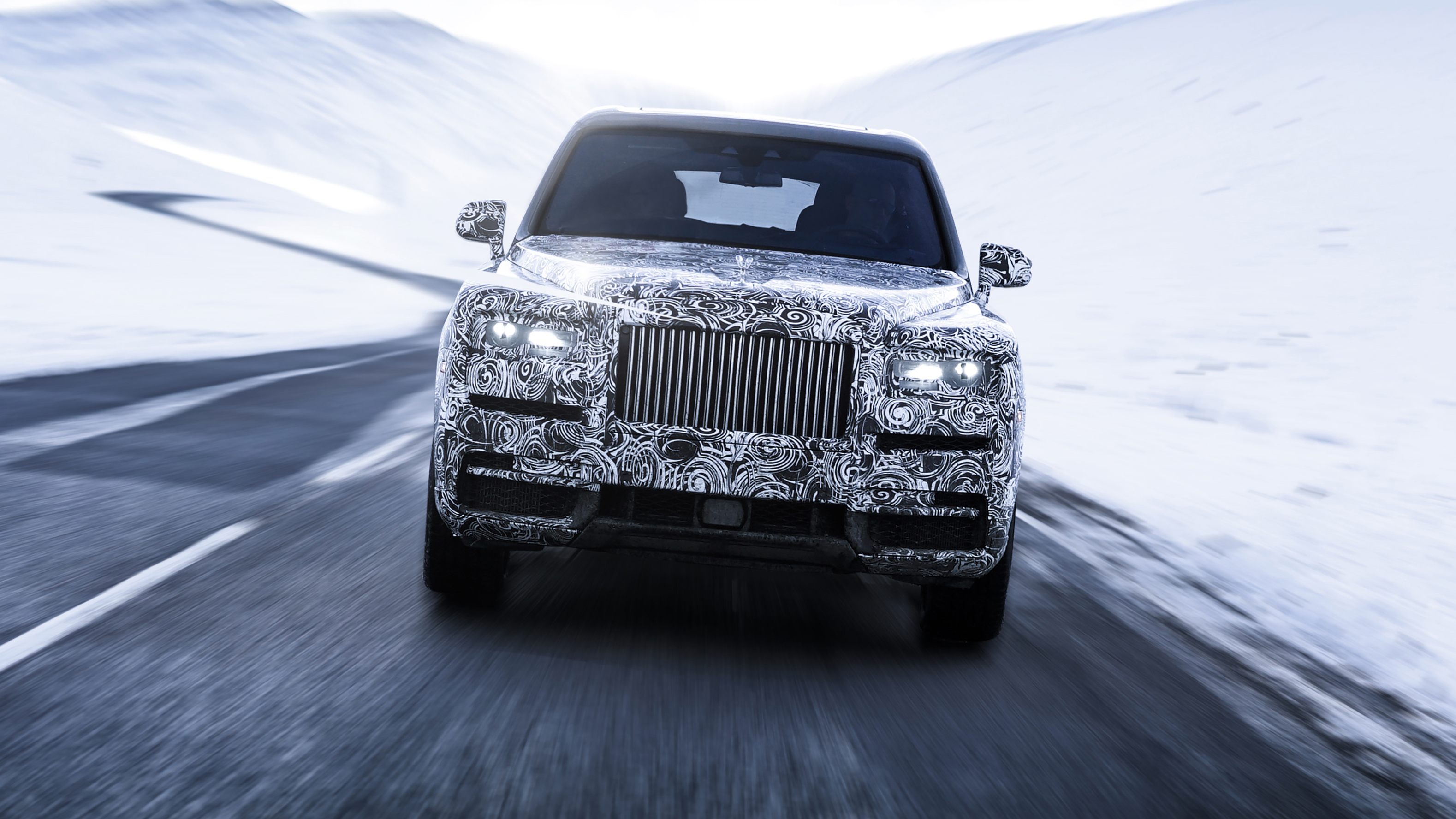 Rolls-Royce has named its latest adventure after the largest diamond ever discovered by human hands. Ladies and gentlemen, the new ‘high-sided car’ from Rolls-Royce – or SUV, in modern parlance – will be called ‘Cullinan’.

Not the biggest surprise, considering the entire RR SUV project was codenamed Cullinan, but that’s the point; a narrative fit for the original Cullinan Diamond’s discovery back in 1905. But we’ll come to that later because it’s a fascinating story.

So, aside from the name, little else has been revealed that isn’t already in the public domain. Yes, Rolls-Royce is building an SUV – get over it – and is the company’s second car to sit on the all-new aluminium space frame platform. The first of course, is the brand new Phantom.

About that Phantom. The new platform – if we’re allowed to name it so – is 30 per cent more rigid than the previous one, features a double wishbone arrangement up front, a five-link rear axle on the, um, rear, four-wheel-steering, and the latest-gen self-levelling air suspension. It’ll monitor body, wheel acceleration and steering inputs, and read the road ahead to ensure you’re not overly disturbed inside.

Considering this SUV, sorry, high-sided car, must adhere to RR’s most exacting standards of ride comfort and opulence, expect nothing short of supreme serenity inside.

Still not convinced by a high-riding Rolls? Shame on you. A cursory glance through the company’s history reveals that – as Adrian van Hooydonk, BMW Group design boss told TG a while back – “when the brand started, typically the cars had a lot of ground clearance and huge wheels, and were used by Maharajas and other people to drive from Europe to the Far East”.

What else. It’s been tested in the deserts of Africa, the Arctic Circle, the Scottish Highlands and America’s vast canyons. “The designers, engineers, craftspeople and artisans of the House of Rolls-Royce have shaped, tested and polished this unique motor car to eliminate any flaw and make it effortless, everywhere,” we’re assured.

Ah yes, flawless. The original Cullinan diamond, after discovery, was split into nine stones. The two largest were to be presented to King Edward VII for his 66th birthday. Because of the diamond’s significance, transporting these two sections of it to England required detectives sent from London to escort it back, via a safe aboard a passenger steamboat.

But – according to the legend – the police and the safe were merely a ruse to detract from the real diamonds. They were simply sent by post to the Foreign Office, and now occupy space in the Crown Jewels.

Thoughts on the name?