Read why you can trust our independent reviews
Top Gear Team
Published: 12 Oct 2017
Skip 12 photos in the image carousel and continue reading 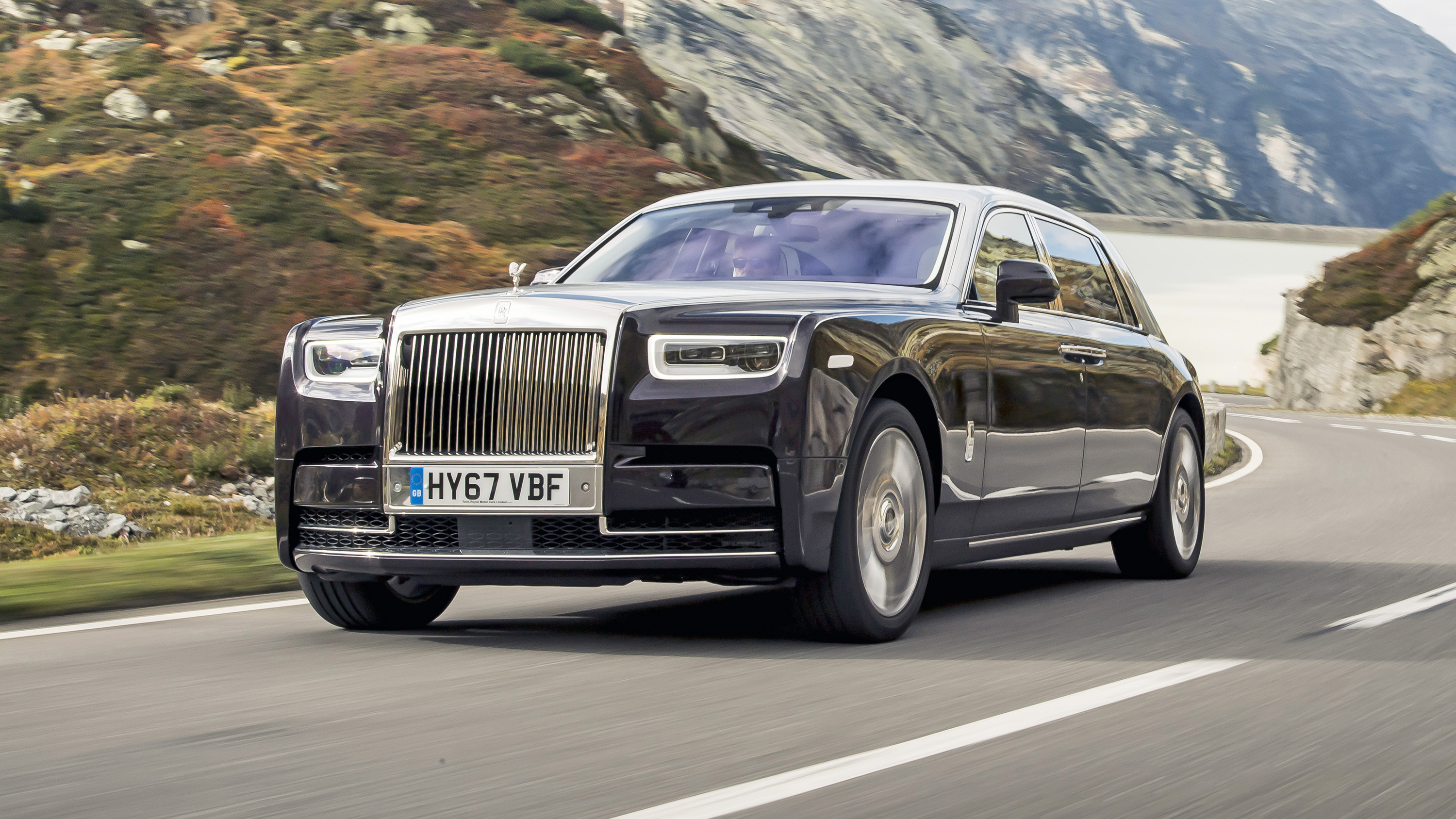 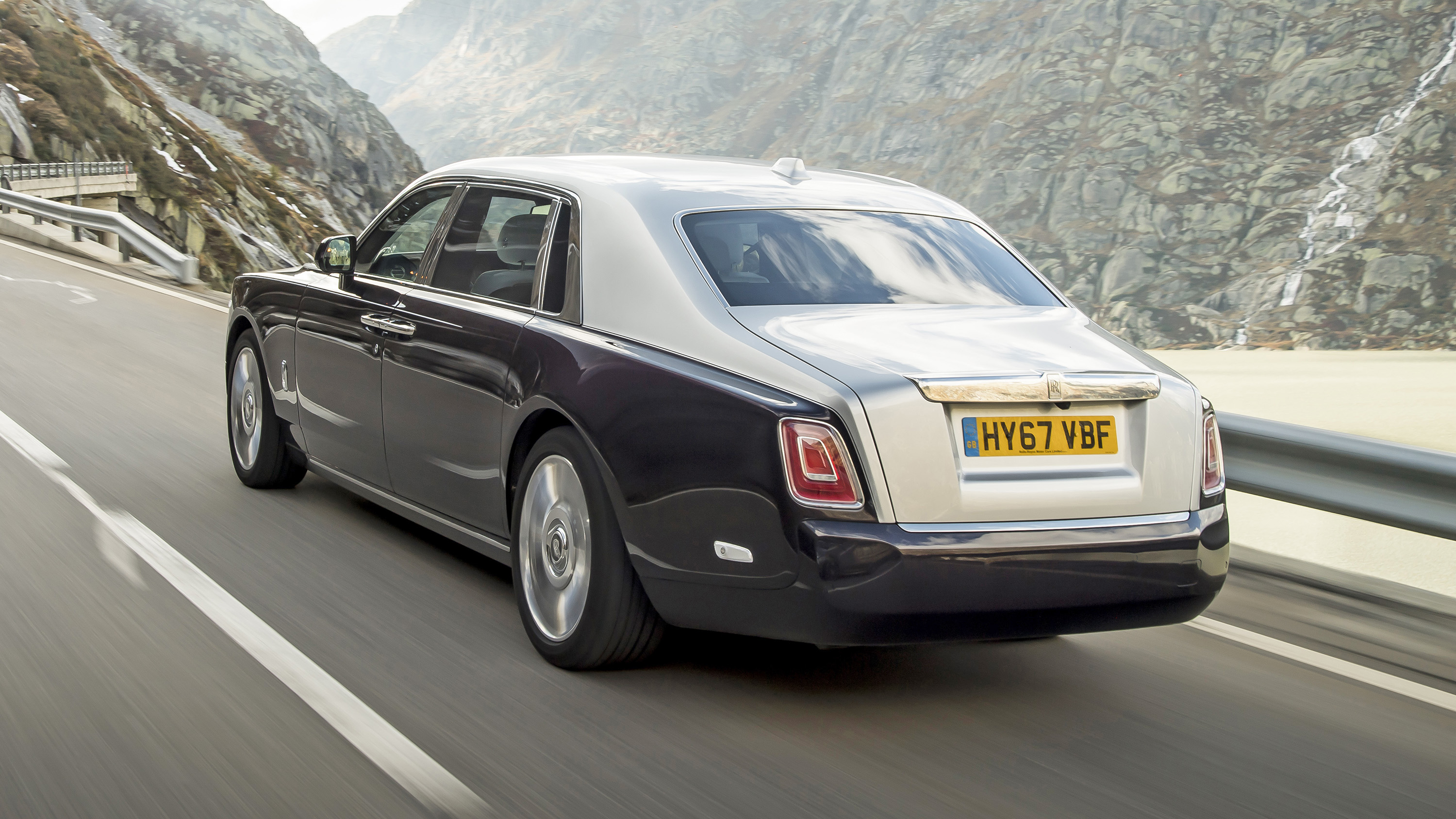 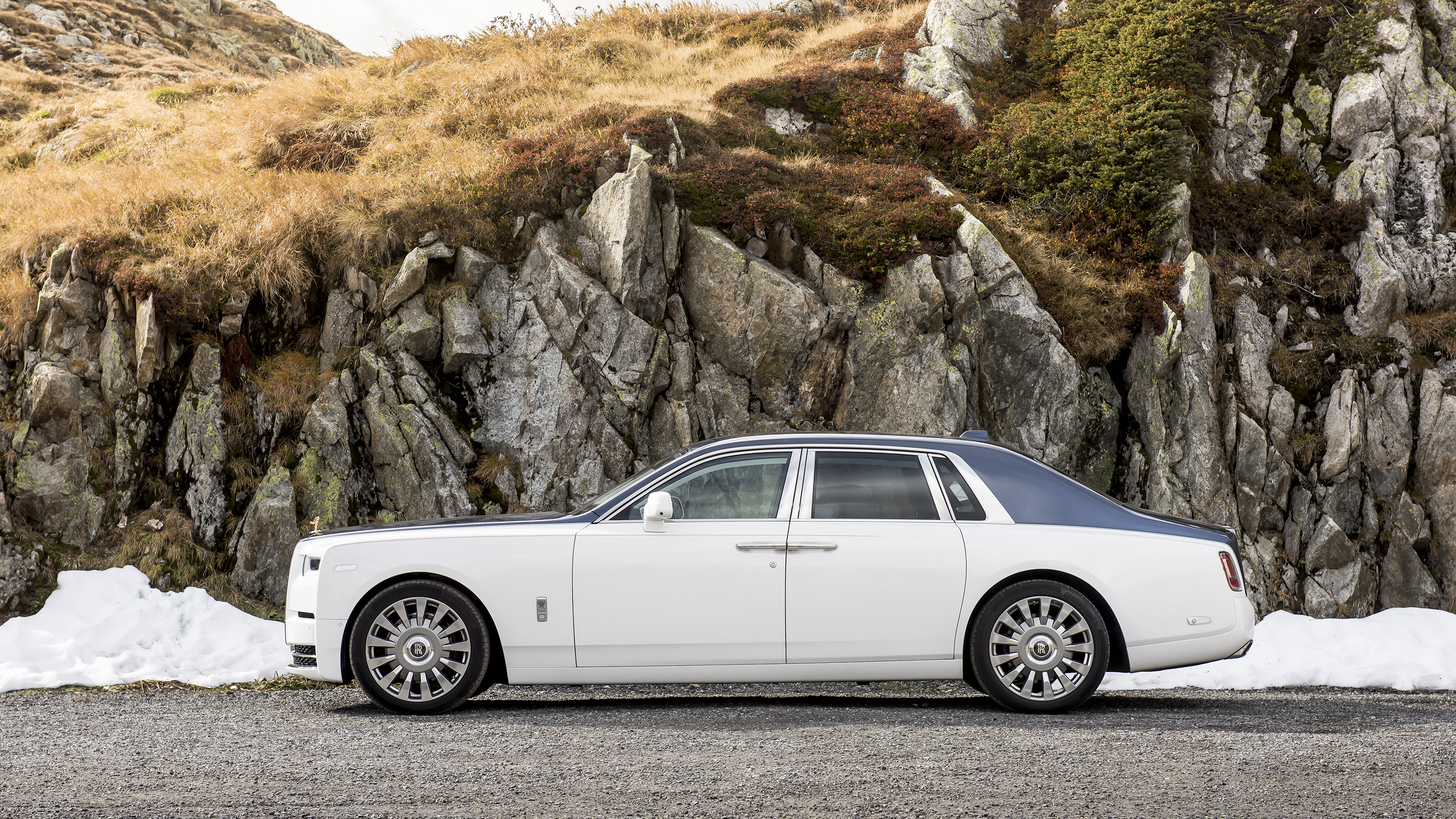 1 / 12
Advertisement
“Nothing in life is perfect but the Phantom gets close. An imperious, impeccably engineered automotive experience. ”

Cars get no more luxurious

Since the first Phantom appeared in 1925, Rolls-Royce Motor Cars has had its ups and downs. When the outgoing Phantom appeared at the stroke of midnight on January 1st 2003, the company even called it ‘the last great automotive adventure’.

Maybe that should have been penultimate, because we’ve just driven the new car, and as internal combustion most likely won’t be around in another 14 years’ time, this really could be The One.

Rolls-Royce reckons the Phantom is the barometer by which everyone else in the world of expensive luxury goods measures themselves, so the bar isn’t just raised here, it’s bejewelled and platinum-plated. You know when someone claims to be ‘the Rolls-Royce of watches/furniture/granite-kitchen-worktops’? Well, this is the Rolls-Royce of Rolls-Royces.

Rolls says the Phantom's new spaceframe structure is 30 per cent more rigid than the previous model, a figure that rises significantly in key areas such as suspension and gearbox. This new structure, coincidentally, offers sufficient flexibility to underpin the next wave of Rolls product, its SUV included.

The chassis gets an all-new suspension setup, with a double wishbone configuration on the front, a five-link axle at the rear, adaptive dampers, and active anti-roll bars. It’s also the latest car to benefit from four-wheel steering, whose three degrees of counter-steer help shrink the car’s heft at higher speeds, as well as improving low-speed agility. The Phant’s air springs feature bigger chambers than on any previous Rolls, and the tyres are specially developed Continentals whose structure incorporates 2kg of sound absorbent material.

There’s 6mm-thick, dual-layer double glazing windows all-round. The body-in-white features the largest-ever cast aluminium joints to enhance sound insulation, and overall the Phantom carries more than 130kg of sound-deadening material. There’s double skin alloy within the floor and on the front bulkhead, into which a foam and felt layer is squeezed. There’s more insulating material in the headliner, doors, and boot cavity.

All of this contributes to the car’s 2,560kg kerbweight (2,610kg if you go for the long ’un, which adds 220mm to the wheelbase), but that’s surely an irelevance. As well as monitoring body and wheel acceleration and steering inputs, a stereo camera mounted in the windscreen reads the road ahead to effectively erase surface unpleasantness before it's allowed to upset the occupants’ Dom Perignon. The new Phantom also features so many assistance systems that the heart of its electronic architecture is the single largest component produced by the BMW Group. 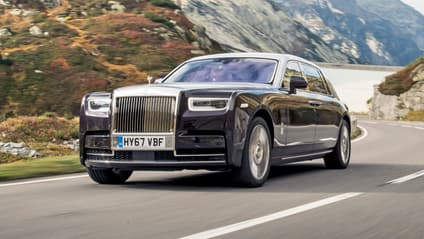 “Nothing in life is perfect but the Phantom gets close. An imperious, impeccably engineered automotive experience.”

The Phantom ‘experience’ is as much about the tactility of the door handles as it is how effortlessly this thing moves. And, of course, how it looks as it scythes through lesser traffic. It’s only when you follow another one that you grasp what a uniquely fabulous looking machine this car really is.

Design director Giles Taylor is a meticulous operator, and from the reimagined Parthenon grille to the tighter, faster rear end – whose surfaces benefit from superforming to achieve perfect radii – this is an awesome motor car to behold. Or better still, to travel in. As expensive as it is (from, gulp, £360,000) there’s entertainment for everyone here. 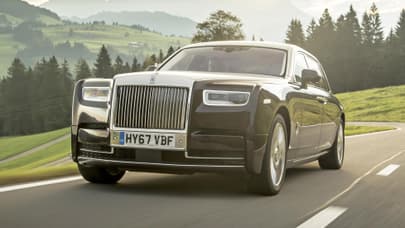 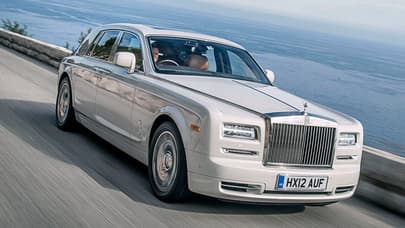 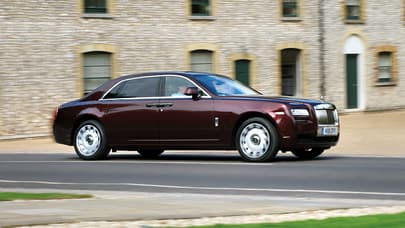