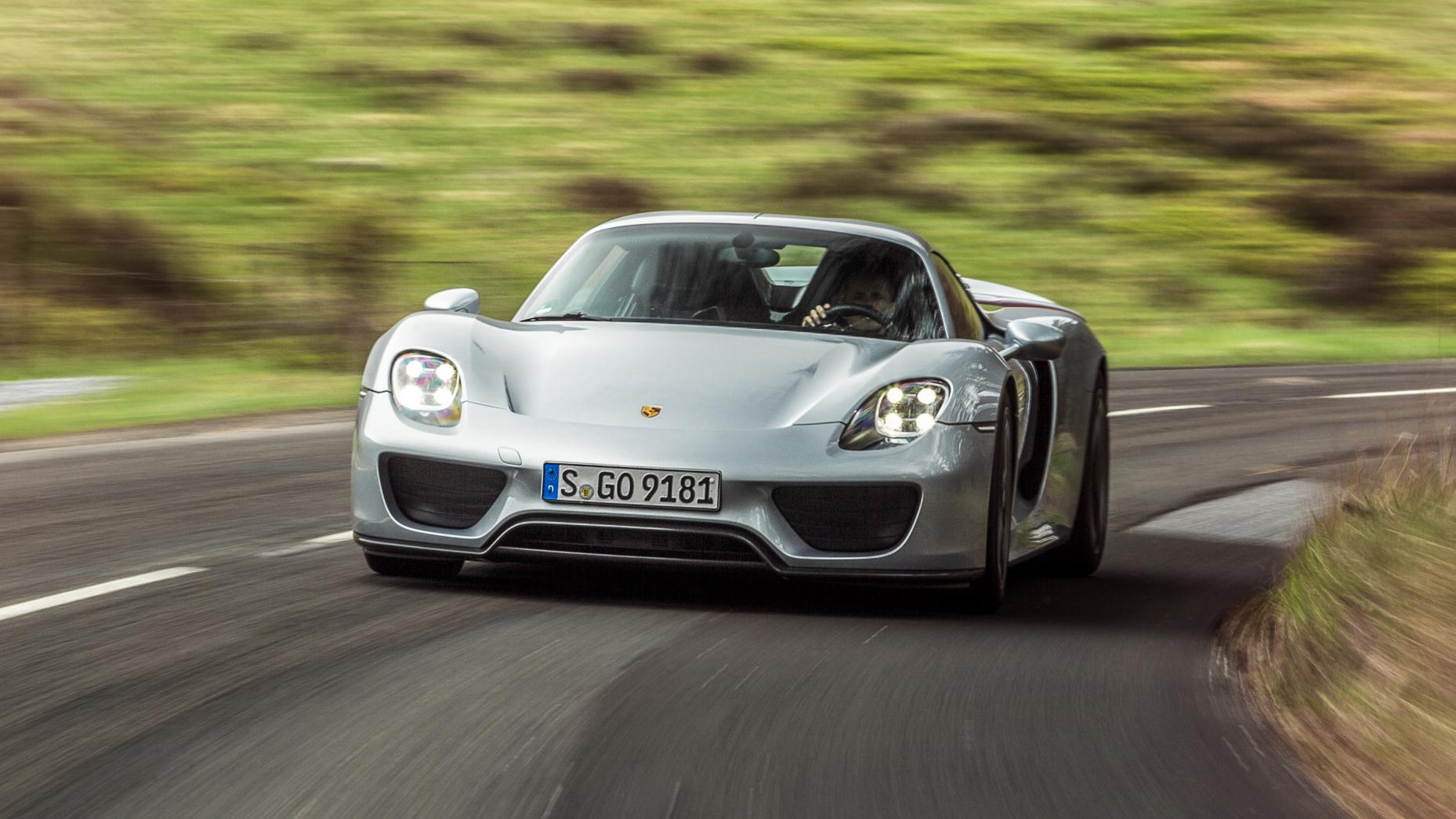 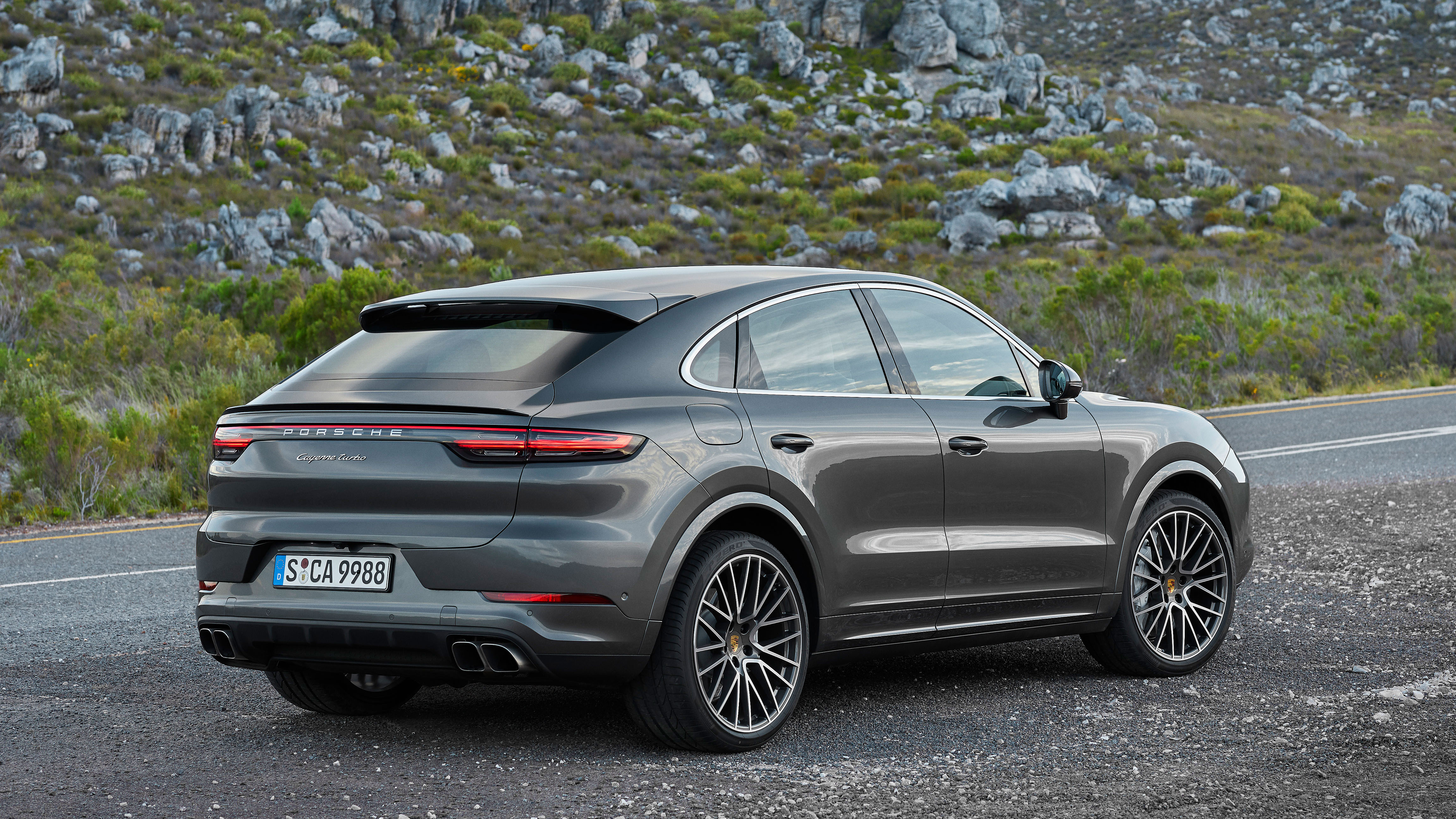 Porsche’s next hypercar is likely to be pure-electric, according to CEO Oliver Blume.

"We have a big history here, and we’ll have one in the future," he told TG.com during the reveal of the new Cayenne Coupe (pictured after the 918, above). "It has to be the best in the market, the highest performing… right now we haven’t got a concept for that car. But might it be a pure-electric car? Yes."

This likely 918 successor would top out a Porsche range that is about to undergo a dramatic transformation. The pure-EV Taycan will debut in September, adding a third pillar to the company’s powertrain strategy, alongside the existing petrol engines and fast-growing plug-in hybrids. The Cross Turismo arrives in 2021, and the next-gen Macan will appear at the same time, in EV and petrol iterations. Around 20,000 customers have each placed a €2500 deposit on the Taycan, prompting Porsche to revise its production targets for the car.

"I drove it in Sweden three weeks ago," Blume smiles. "It will have a driving dynamic you have never seen on before on an electric car. There will be GT3 drivers who will be interested in the Taycan, and have both of them. A dream garage." 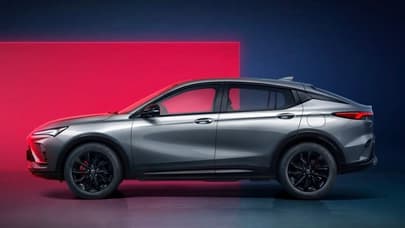 The Buick Envista is a new SUV you’ll never hear of again, unless you live in China

Porsche is also actively considering making the next generation Cayenne fully electric, if or more likely when solid state battery technology and the cells’ energy density tip the balance.

"On the engine side, we have a mix of high performance petrol engines, plug-in hybrids, and electro-mobility. We think we’re well prepared for the next 10 years," Blume insists. "They will sit side-by-side for two to three years, and then we can decide. Some markets want electric now, others aren’t ready because the infrastructure isn’t there. In Russia, it’s about petrol cars, in China the demand is for electric."

"Partnering will be much more important in the future. For me, it’s important that we have a challenging partner, with the knowledge, the experience, and that works on the same level – or one that pushes us," says Blume. "Mate Rimac is an expert, very ambitious, and the perfect partner to do prototypes and small, clever solutions. It’s not just in electro-mobility: we have partners in finance, in digitalisation… every month a bigger net of partners."

The company is also exploring subscription schemes and has piloted one in Atlanta, called Passport. It costs between $2-3k per month, and gives ‘owners’ access to the entire model range. Blume says it has been particularly successful with a younger audience. Meanwhile, Porsche is experimenting with ride-hailing schemes in China with Didi, and Uber in the US.

Blume also insists that, despite selling 256,000 cars last year, Porsche remains customer rather than volume-focused. The 991 enjoyed its best-ever sales year in its run-out phase, thanks to a series of clever special editions. There will be more where that came from, and the flat-six will remain core to the car. "[That engine] is the 911," Blume says firmly.

There will also be more ultra- special editions like last summer’s Rennsport Reunion 935 – of which only 77 will be made. "We have lots of ideas," Blume says, "it’s just not something you can’t do five times per year. But we know that our customers enjoy very exclusive, very special tailor made cars."