These amazing classic Japanese cars are now on display 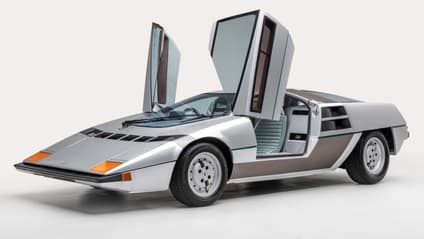