Could this 430bhp self-driving torque monster give us hints to the next Juke? 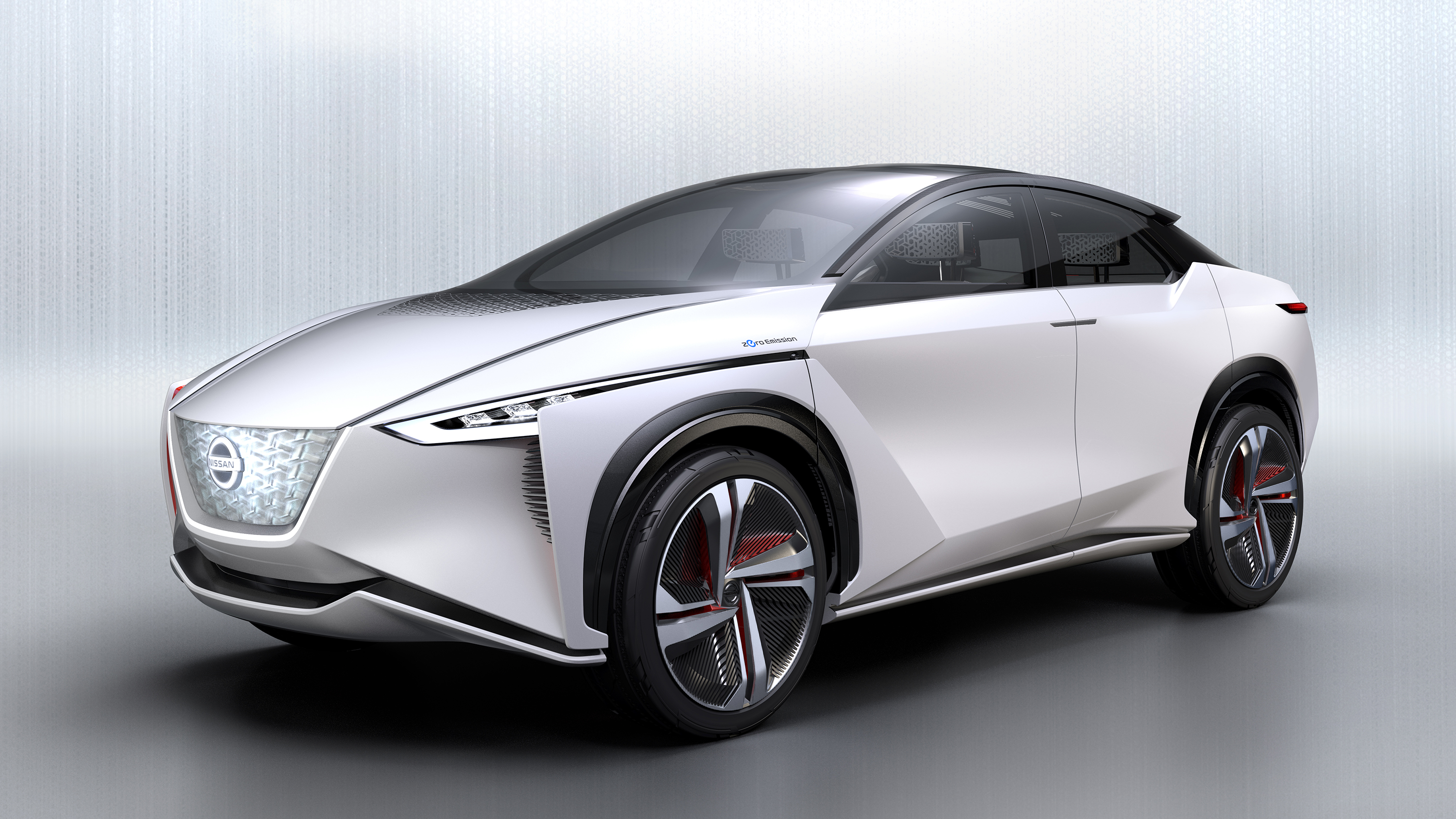 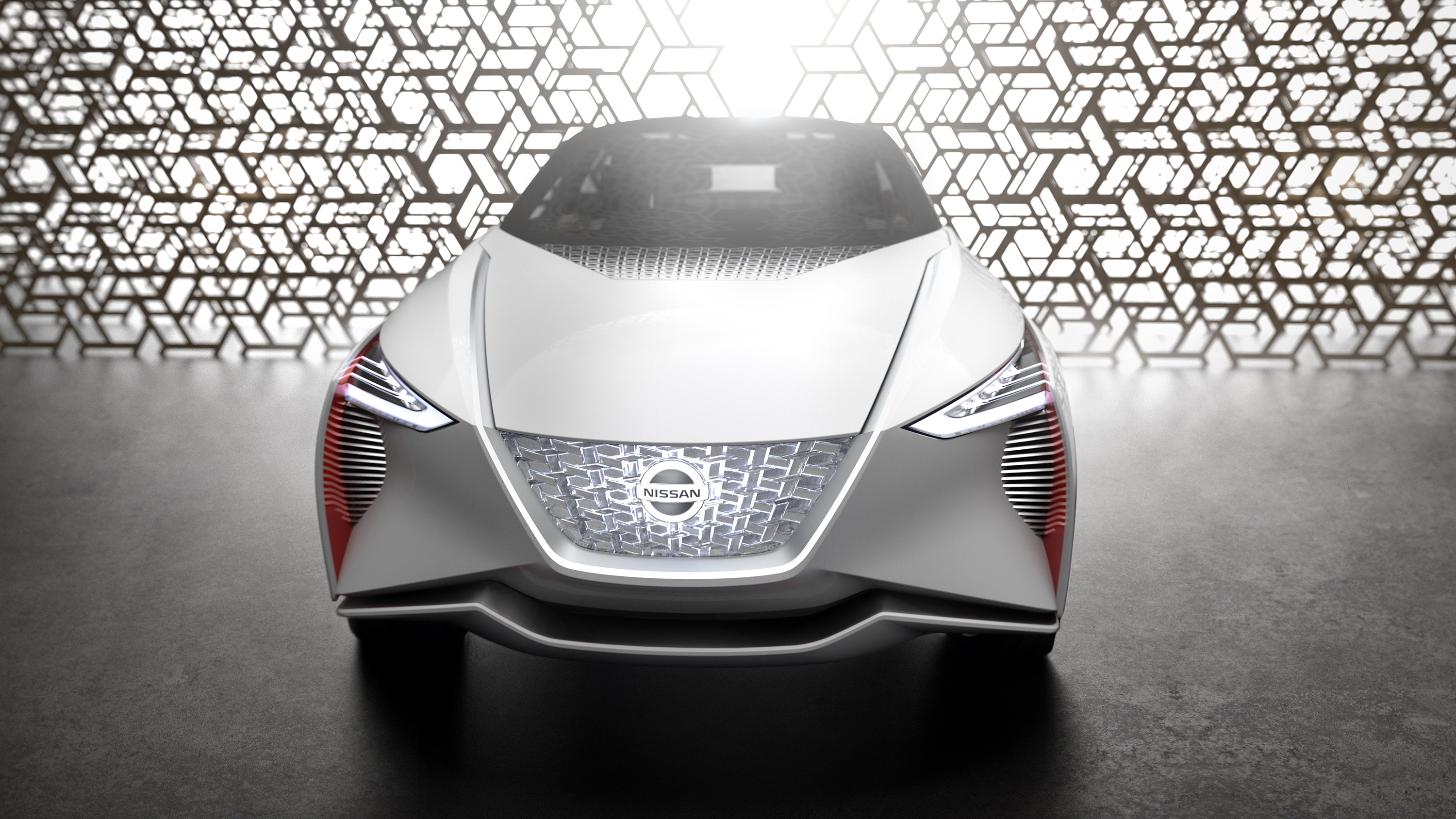 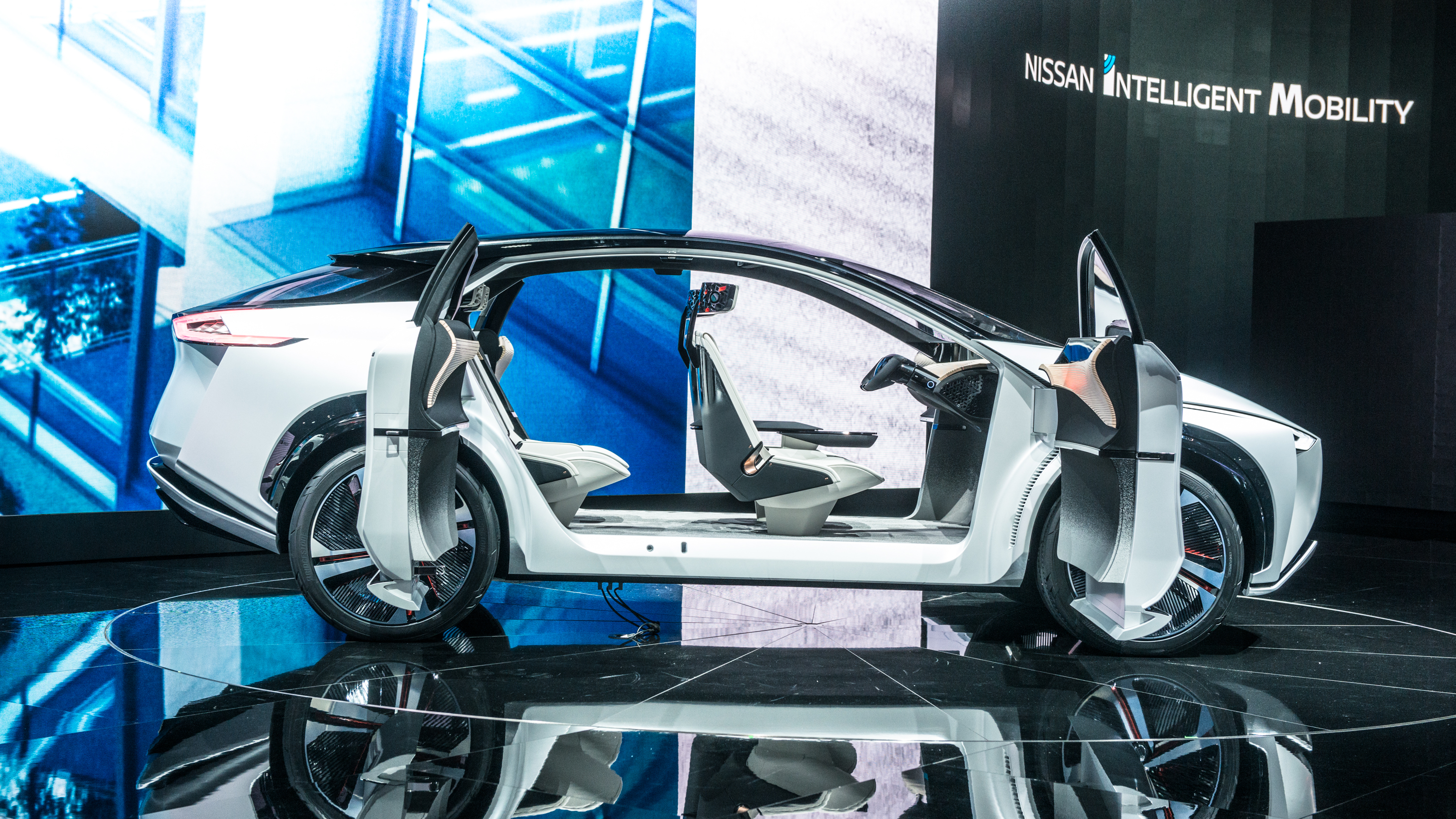 Ladies and gents, Nissan would like you to meet IMx – the Japanese firm’s Tokyo motor show concept that previews its latest driverless technology, EV capability and design language. All notable attributes that we could – possibly – see on next-generation cars like the Nissan Juke and Qashqai.

Making use of its home crowd advantage at the show, Nissan believes the IMX is the future for the ever-ubiquitous world of crossovers. Being a concept, obviously, the buzzwords surrounding this autonomous, battery-powered mini SUV include ‘autonmony’, ‘electrification’ and ‘connectivity’, all wrapped up in a funky design that, we’re told, uses two seemingly contradictory concepts of “stillness” and “motion.” Hmm, that’s proper designer speak if we’ve ever heard it.

It’s an odd-looking thing. With a bloated face that’s pinched in at the front thanks to sharp, defining bonnet lines, your eyes are drawn to Nissan’s now illuminated signature nose. This prominent grille is then flanked by large smooth surfacing and two chubby gills either side with two dominant, pointy headlights up top. Working back, there’s a black floating roof to contrast with the high white sides and distinct shoulder line and slats behind those big front wheels. This coupe shape then sweeps back into a high, tapered rear to give the car purpose.

Powered by a high-capacity battery stored in the floor, electric go-juice is sent to a pair of chunky high-output electric motors (one at the front, the other at the rear) good for 320kW of leccy power and 516lb ft of torque at all four wheels. In old money, that’s 430bhp and more torque than a Nismo GT-R, all in a high-riding SUV. Even with all this shove, Nissan tells us that a 370-mile range is possible from a single charge. But we’ll believe that when we see it. Which will be unlikely, given this is a concept car.

Once you swing open the full-length suicide doors you’re greeted by a highly-designed, yet minimalist interior. Four individual chairs (featuring headrests made to look like a Japanese interlocking wood puzzle) sit in an open space while being surrounded by a wavy loop of wood that wraps around the interior. Then there’s a steering column, pedal box and futuristic piano black centre console. That’s it.

But, featuring the next-generation of Nissan’s ProPilot autonomous software, you can turn this space into anything you want as handing over driving duties to the robots means the steering wheel scurries away into the dashboard and reclines all the seats making for a space perfect for endless activities such as sleeping, emailing or some light water-based pottery.

When you’ve had enough of pottery and want to do a bit of driving again, you just hit a button and the seats turn back into seats and the dashboard gifts you the steering wheel so you can drive to your destination. Where the car will then park itself. But not just that (the new Nissan Leaf can do that) but also plug itself into the local power grid and act as its own power plant by feeding electricity back into the grid.

So, a self-driving, zero emission (from the tailpipe) funky-looking SUV. You down for that?