The new hybrid Toyota Century might come to Europe...

...if you ask nicely enough. The petition starts here 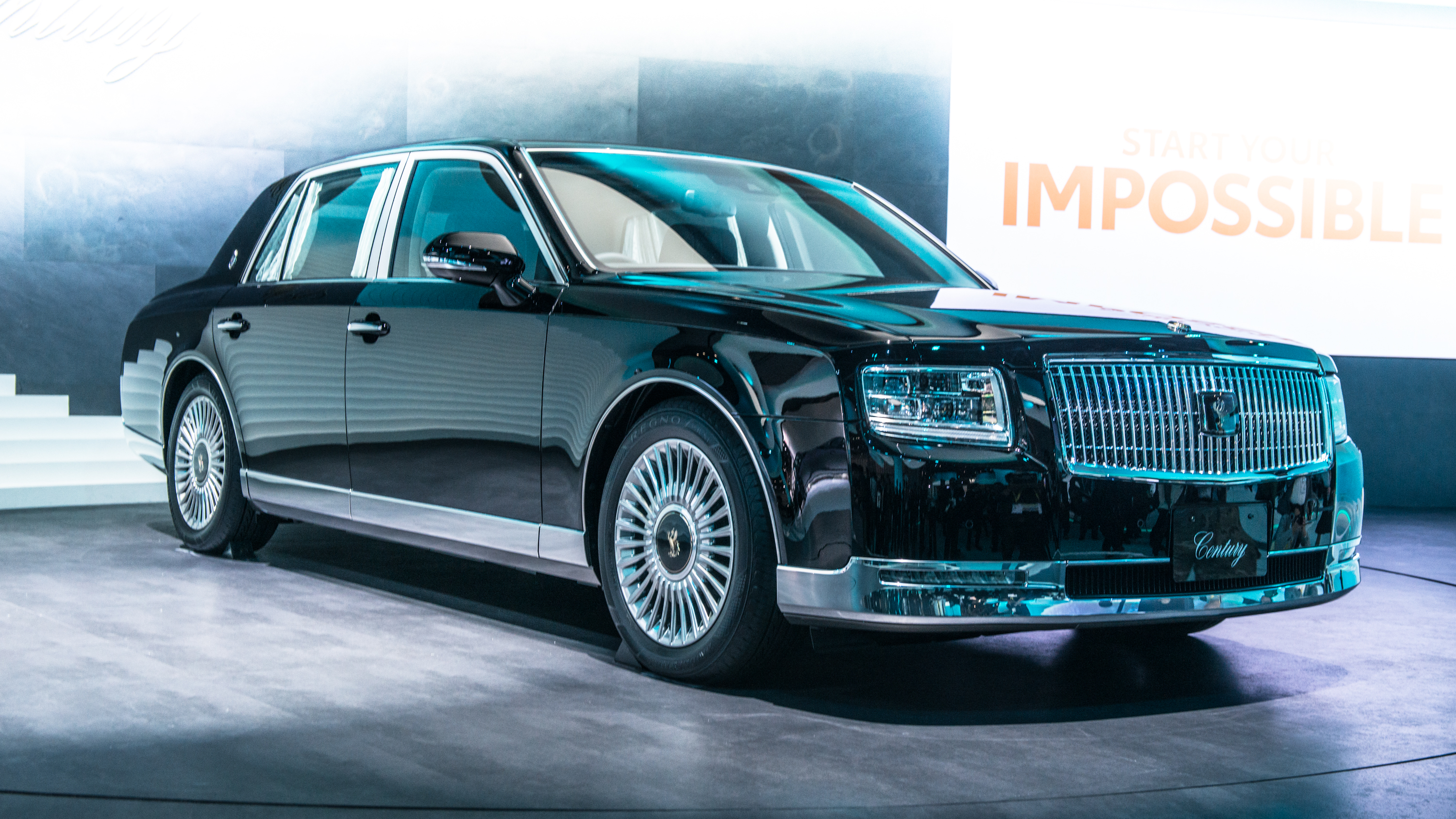 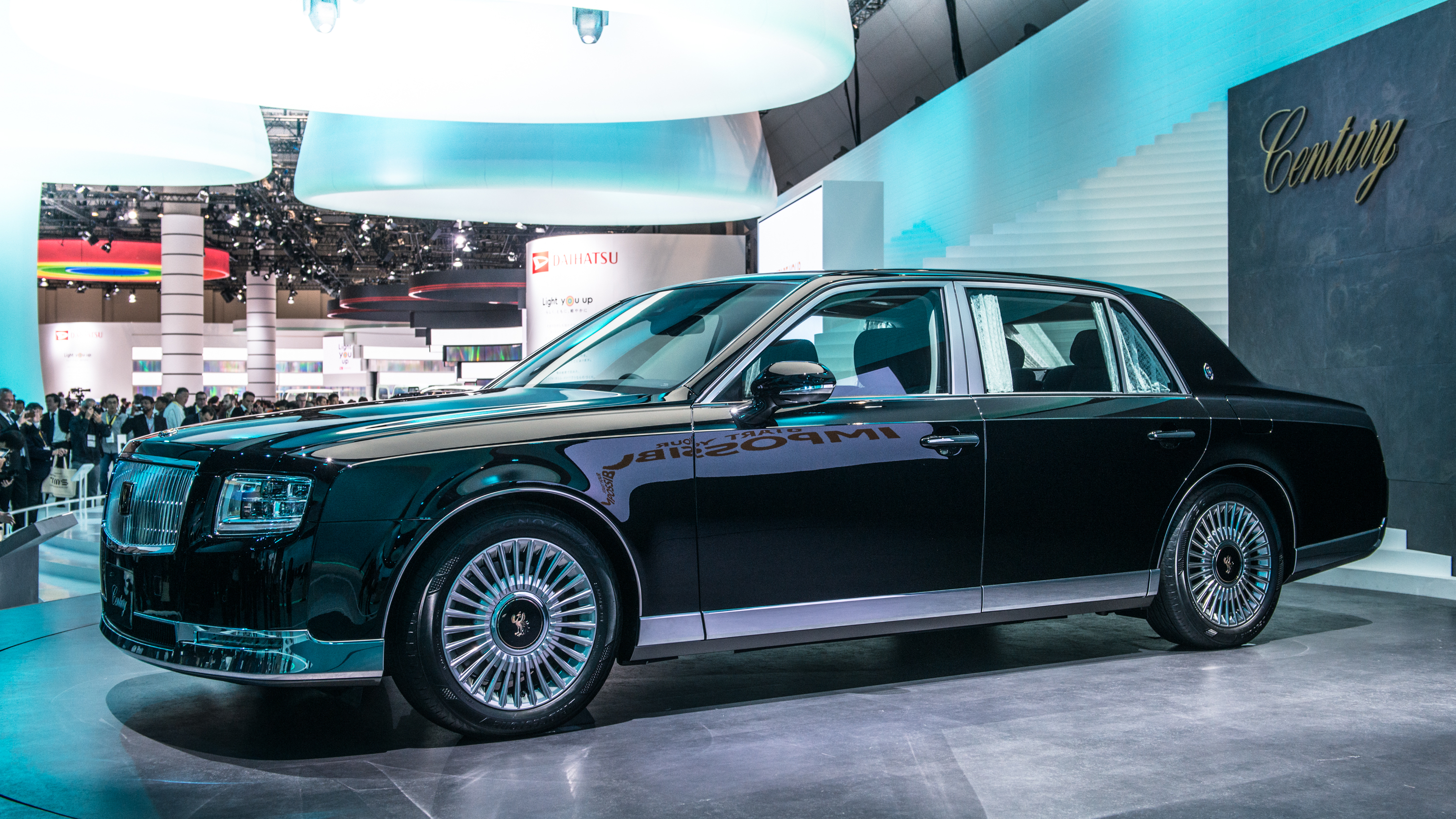 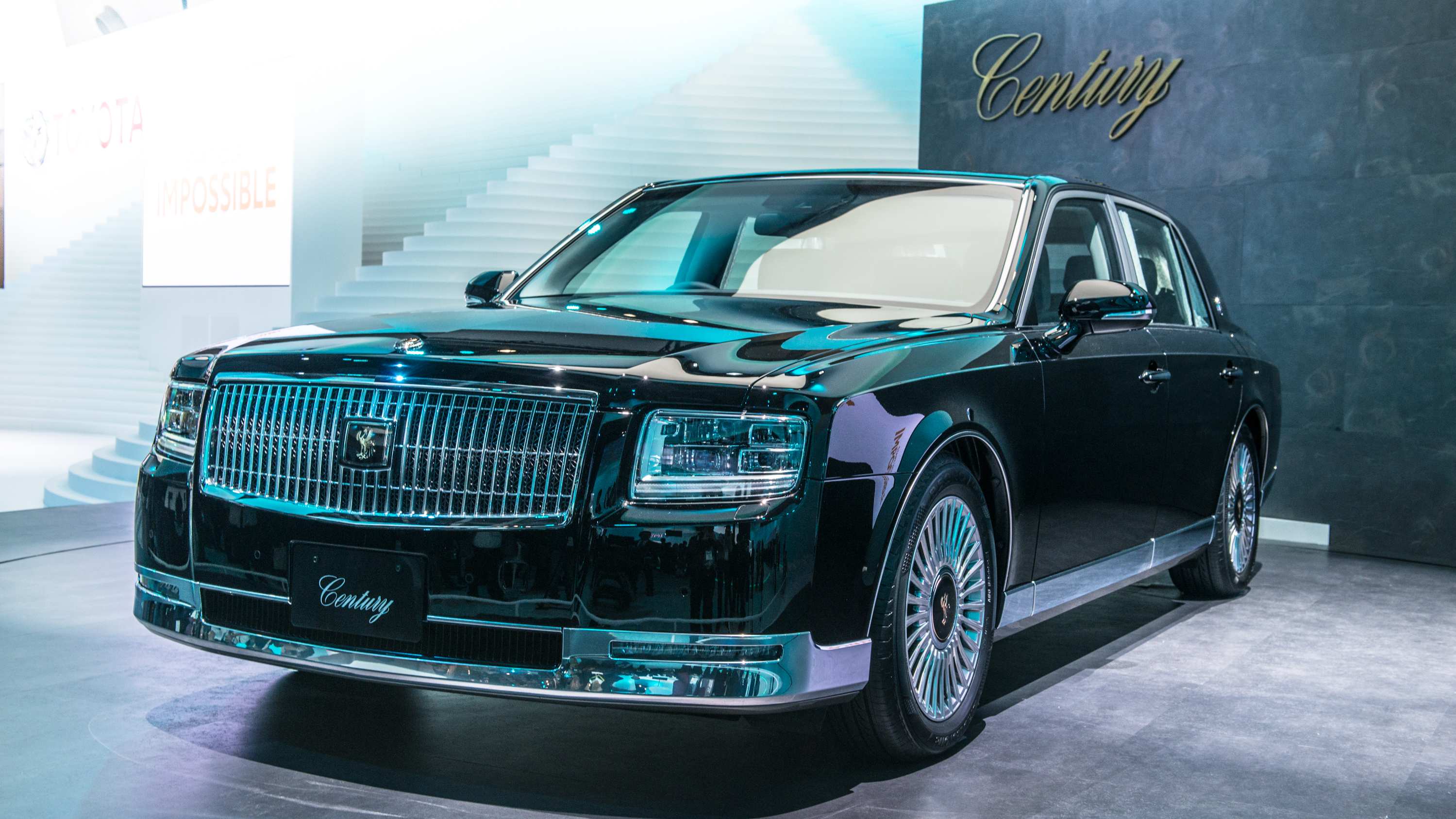 The Tokyo motor show is exhibiting all manner of spooky AI technology and futuristic mobility pods. But it has also debuted this, the brand-new Toyota Century.

Yes, brand new. But don’t go thinking this is some kind of mawkishly retro remake. Much like a Land Rover Defender or Caterham Seven, this is simply what Centurys always look like. It replaces the mk2 Century, which was on sale 20 years. And which replaced the 30-year-old mk1 Century...

It’s longer than the car it replaces, with the extra length in the wheelbase. There’s also more height to the hindquarters to further increase the luxury, with the view from the rear seat a design priority. The entry point into the car has been lowered, with ladies in Kimonos used to test the easiness of ingress and egress.

While rival limos like Audi A8s and Merc S-Classes cover everything in leather to make you feel suitably ensconced in the back, the Century is far more dignified. Its seats are “100 per cent wool”. You can still spec leather, but why have leather when you can have wool?

There are lots of sops to luxury you’ll be familiar with – massaging seats, 20-speaker stereo, many air con controls for rear passengers – but there’s also a writing table and a magazine rack. Which means there are all the tools necessary to relocate the TopGear.com office into the wool-trimmed splendour of a Century.

The mk3 Century’s powertrain is a hybrid – as is fashionable – but the electric motor pairs up with a 5.0-litre V8 rather than anything boring. But it is downsized, replacing the venerable V12 that's powered Centurys past. The only production Japanese V12, in fact. Some will mourn its death, but at least there are still plenty of cylinders under that grand bonnet.

The whole caboodle of anti-crash tech and blind-spot warnings are all on board, but the latter is presumably necessary when the net curtains are drawn in the back. While it looks the same as the old Century, its lights are far higher tech, and there's comfy air suspension.

Want one? Outside of Japan, you'll be struggling. The car's handmade nature - the grille's emblem is hand-carved and there are seven layers of paint - means only four can be made per day. Toyota expects to sell 600 a year, which is up 20 per cent on its predecessor, but still makes it unlikely there'll be loads of unsold stock ripe for export.

Though Toyota tells us it's open to the idea if demand is high enough. Consider TG's name the first on the petition...