Somehow, we’ve found 10 cars for £1,000 apiece that manage to be worthwhile, interesting or fun. Notice we said ‘or’ there, not ‘and’ 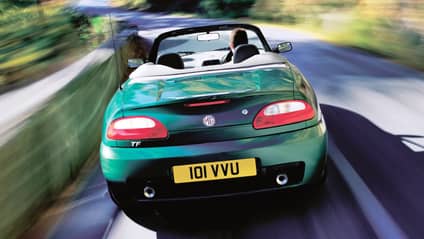