The beginner’s guide to Polestar

Once the racing arm of Volvo, now a cool electric car company with big plans 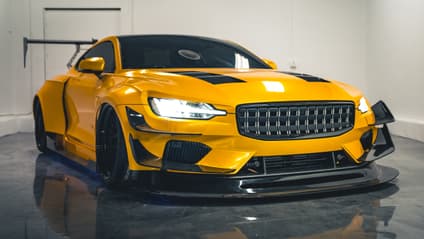