These are 10 of the best Japanese performance cars 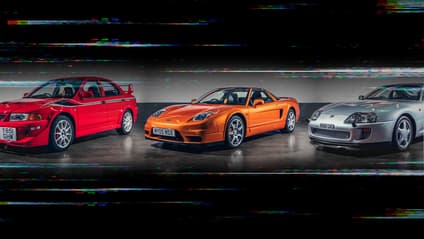