A day in the life of a Ferrari test driver 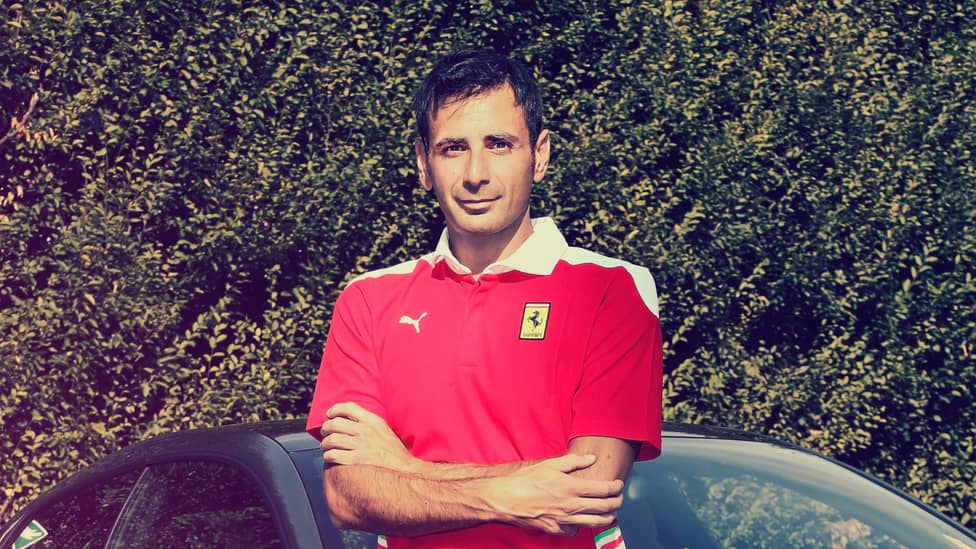 Alarm goes off, quickly followed by the rest of several espressos. I’m off to Maranello to do every schoolboy’s dream job – drive Ferraris. Obviously there’s more to it than just driving for the sheer fun of it – I have to give the OK to every area that influences the dynamic performance and functional aspects of all the new models.

I arrive at the Vehicle Experimentation Facility. Time for another espresso before the morning briefing with my group of development drivers: reviews, planning, training, authorisations, permits, paperwork. Just like any other job, really. 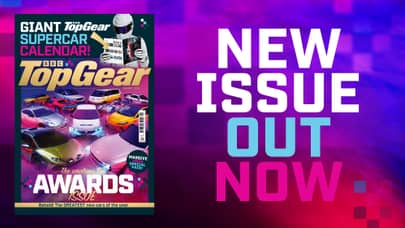 Third espresso, then it’s time to see whether my checklist of activities for the day is feasible (rarely) or if any problems arose overnight while the guys in the workshop were preparing the car.

A pre-test briefing is done in front of the prototype rather than on computer, as you need to touch it. The data I can look at after the test drive – I want to get into the car without any preconceptions and with my objectives clear in my head.

An hour of testing. The route is selected to suit the car and is usually on the track at Fiorano or in the hills south of Ferrari. It could be tyres, brakes, sound, NVH, ergonomics, engine, aerodynamics or transmission. I have nothing to do with the styling. If I was only thinking in terms of my role, then you’d get a Ferrari that was truly ugly to look at, but brilliant to drive.

Meeting with some of the technicians working on the upcoming HMI [human machine interface] architecture, bodyshell, electronic and electrical systems, such as the dash and steering wheel, which does more than just turn the wheels nowadays.

The boring bit: inputting the written feedback from the earlier test to the server.

I skim through my urgent emails and try to avoid the temptation of yet another espresso.

Visit the Prototype Construction Department, a kind of racing division where the prototypes and mules are assembled. This is where we do the ergonomics testing on the static interior bucks – analysing the latest iterations of components and the distances between all the various interior elements.

Second test drive. There isn’t much traffic at this time of the afternoon, so it’s a good opportunity to use the notoriously pockmarked roads around Maranello for suspension development.

Every few days, I travel further afield for the tests that can’t be done at Fiorano. Imola, Mugello, Balocco, the Nürburgring, or even further to more exotic locations like Finland or Patagonia.

Meet the team who are already there and have unloaded the cars from the truck. We have a briefing about the next day’s activities, then dinner.

This feature was originally published in issue 291 of Top Gear magazine.