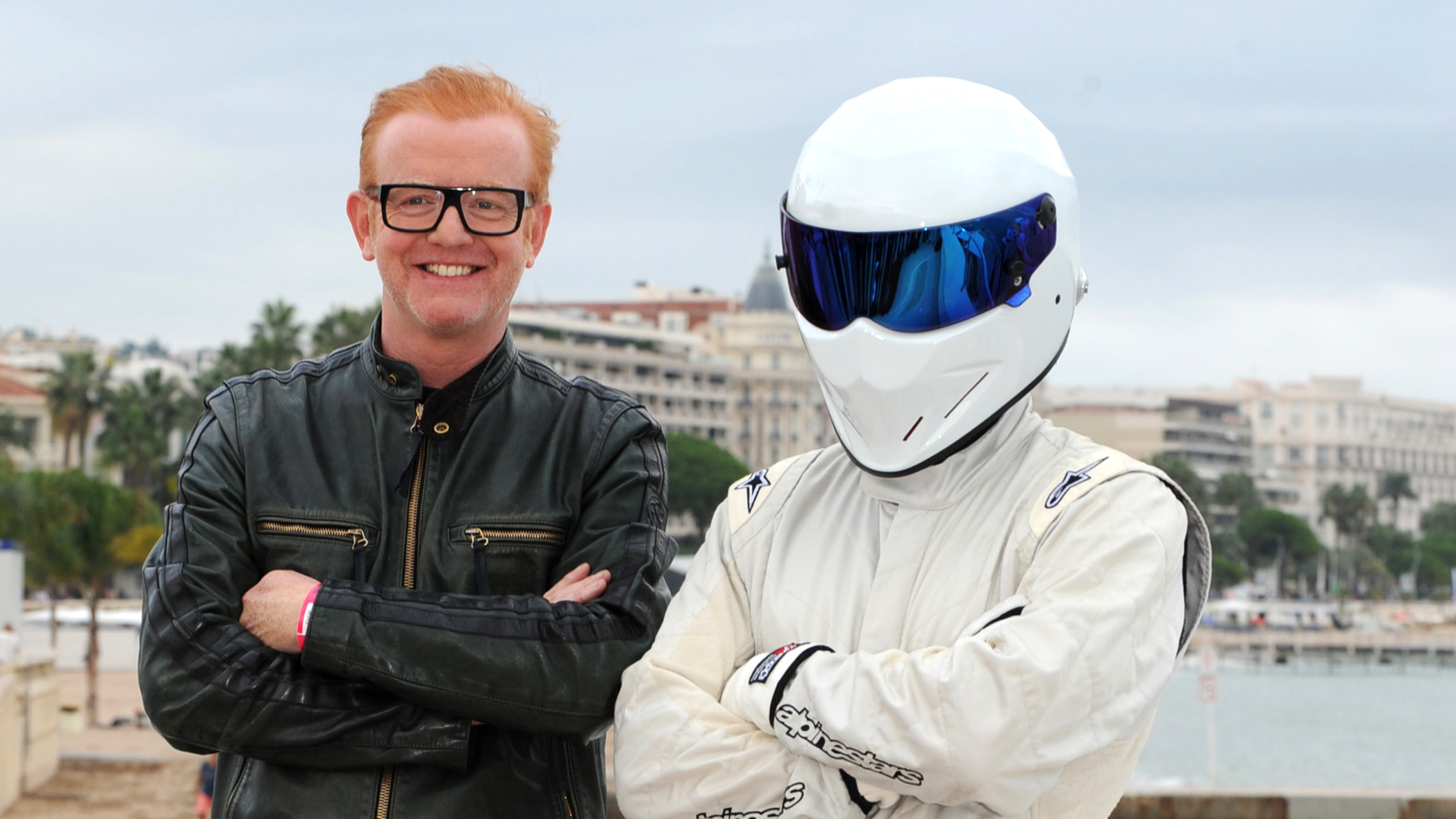 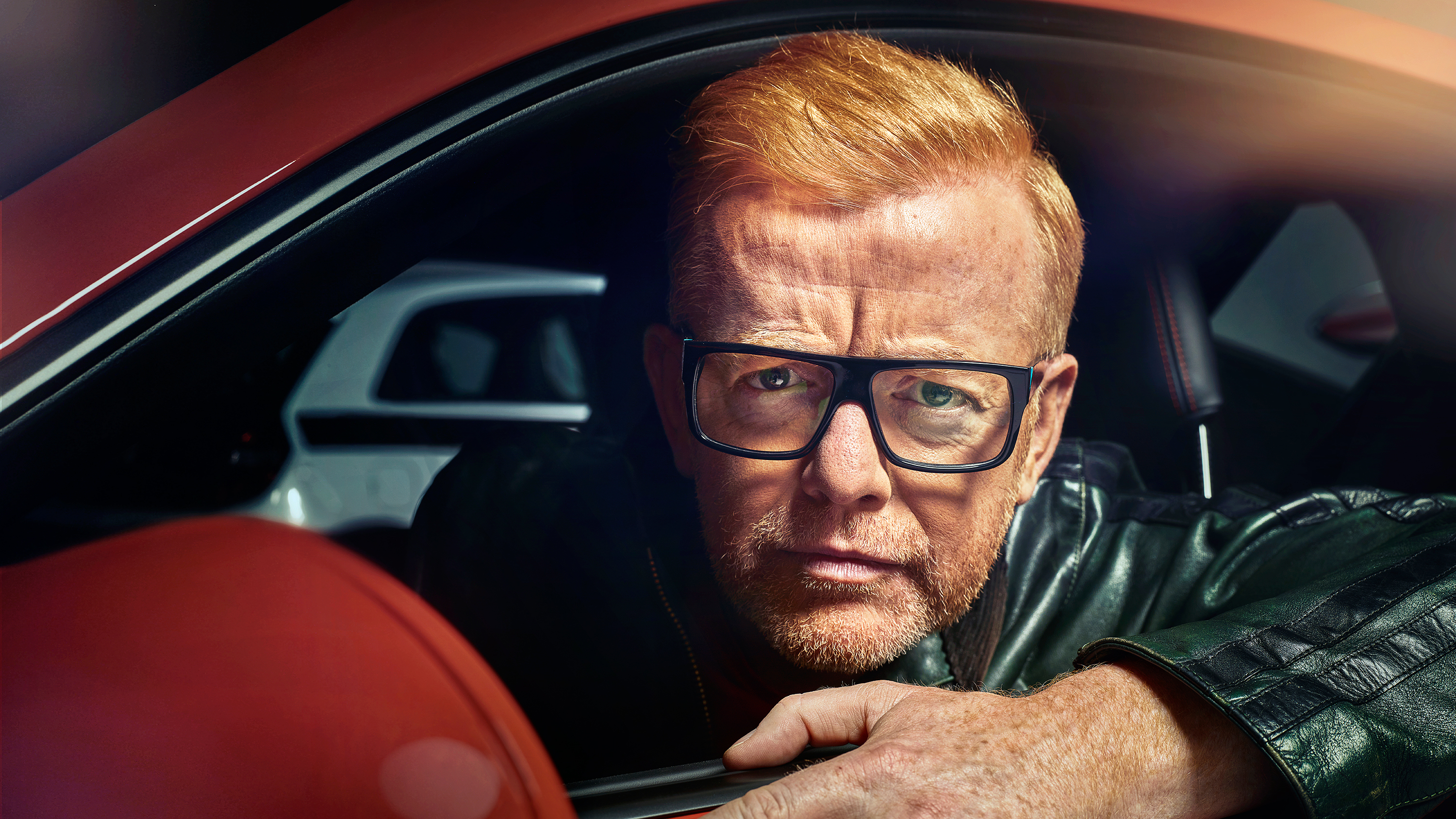 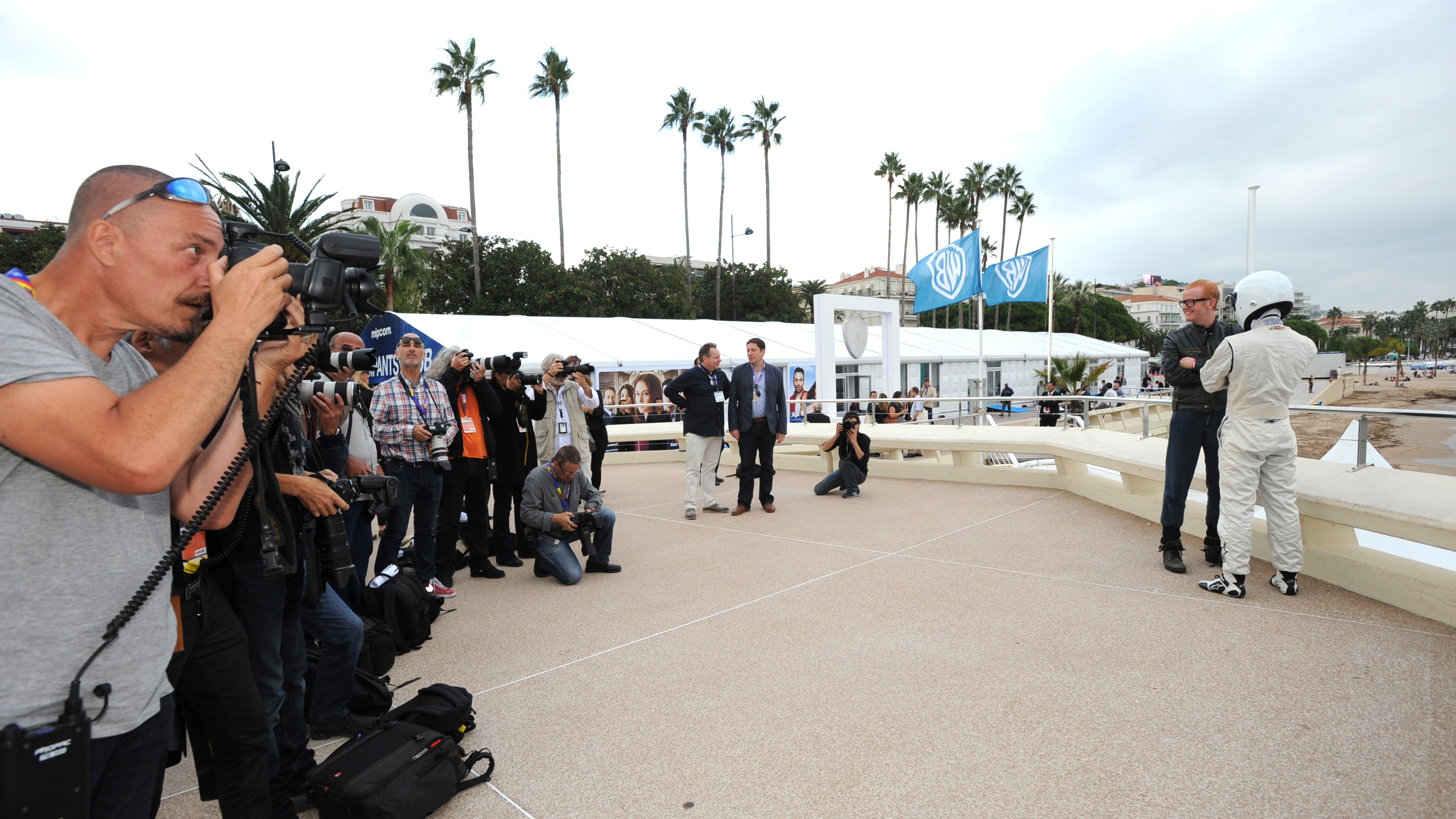 “We are going to do things differently, because we have to, we want to,” announced Evans at the MIPCOM convention in Cannes. “The second you wander off into the ‘Well I’m the main host, and this is my mate over here and my mate over here’… if there’s three of you, and you go and make a film together, suddenly you’re doing what they did. Why would you do that?

Evans paid tribute to Jeremy, James and Richard, stating he wouldn’t attempt to mimick the trio’s approach. “They're the Three Stooges, they are the Bee Gees, they are that and I'm not, I'm me,” he told reporters. “I'm a solo artist at the moment, I'm on my own, so do I form a band or not?" 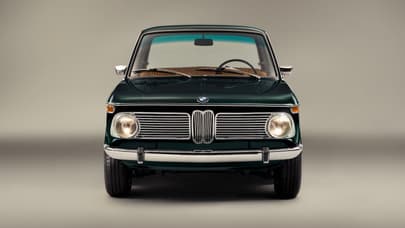 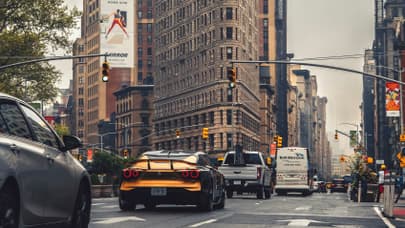 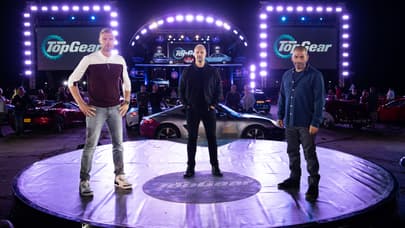 Top Gear TV is back, with a drive-in movie twist

His Stigness also made an appearance in Cannes, with Evans stating: “I don't want to say anything specific, but The Stig is here today – that might be a clue as to whether he's here tomorrow."

However, Evans confirmed his team would shake up TG’s tried-and-tested studio format. “We're going to change that,” he said. “I can't tell you into what. I know, by the way, but I can't say at the moment.

Evans described the challenge of relaunching Top Gear TV as "formidable", calling it "the biggest job I've ever had in my life."