Three new presenters, eight hour-long episodes and the best cars in the world 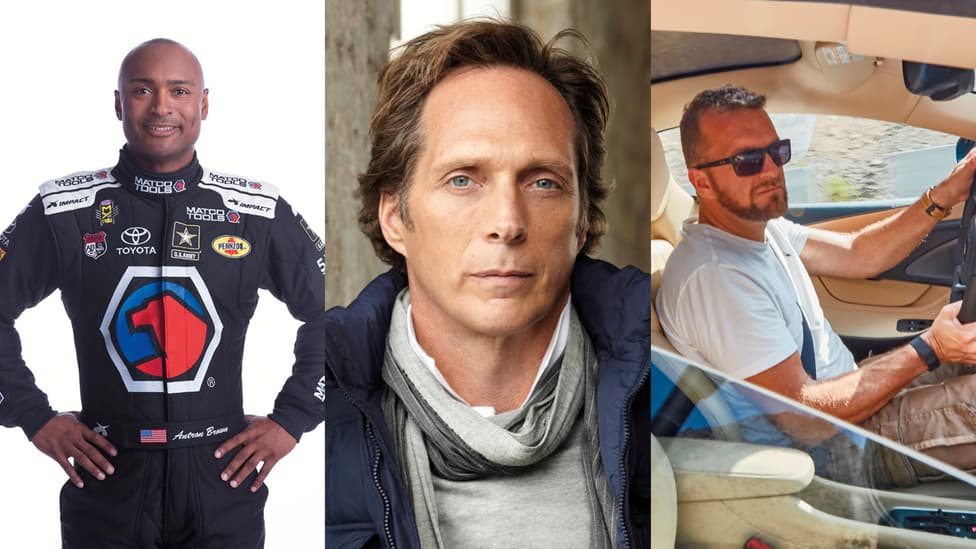 Ladies and gentlemen, we are pleased to announce that an all-new, US-based series of Top Gear will air later this year on BBC America. It is called Top Gear America.

The new series will premiere later this year, comprised of eight hour-long episodes featuring not just the best new cars in the world, but also the cars that have defined America’s past, racing across the highways and historic tracks of the American west.

“There’s some big things planned for the series,” said Tom Ford, “including fast cars, slow cars, stupid cars and some old cars. There will be lap times, quarter-mile times and – hopefully – lots of fun times. Probably some fire. Wherever I go, there seems to be something on fire. Funny that.” 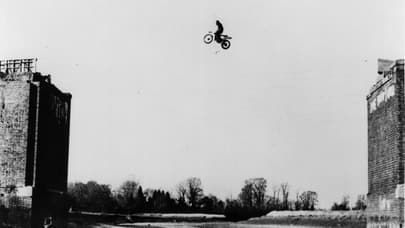 Our tame racing driver The Stig will be present, and Top Gear America will feature a celebrity guest each week in the brand new studio and circuit, at Speed Vegas.

“Antron is funny as hell, and an utter pro at what he does,” said Tom. “My fun fact about his day-job car is that the superchargers he uses take several hundred horsepower just to make them work. Mind you, his drag car has something like 12,000bhp. Also, I’m two months older than him, so technically I’m his boss.

“Bill is a proper car guy – loves his old American metal – but also partial to a fair bit of speed. He’s a proper actor, mind, so working with him is going to be a little intimidating. Not sure he’s ready for my car-nerd method acting. Actually, it’s not really an act.

“All of which means I’ve got to go to America for a bit. Wish me luck, I’ll be eating at iHOP three meals a day, every day…”

We’ll bring you more news on the timings closer to launch. And in the meantime, don’t forget that series 24 of Top Gear UK is currently airing on BBC America on Sunday nights.