Paddy, Freddie and Chris return with a fresh tranche of automotive japery 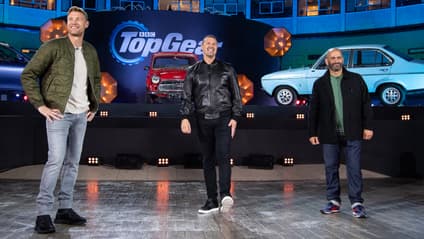