Europe’s most successful pick-up gets a thorough, customer-led overhaul 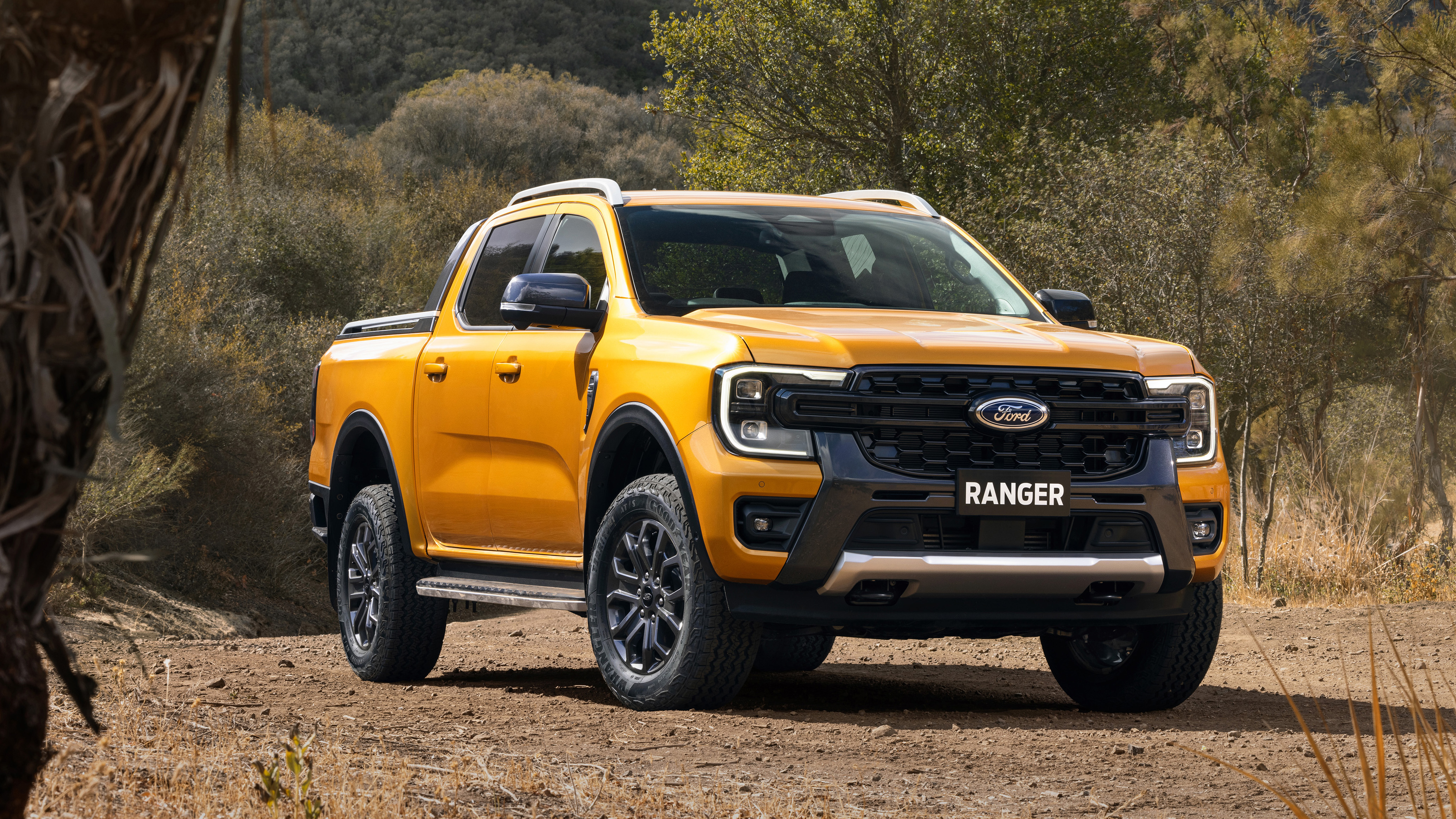 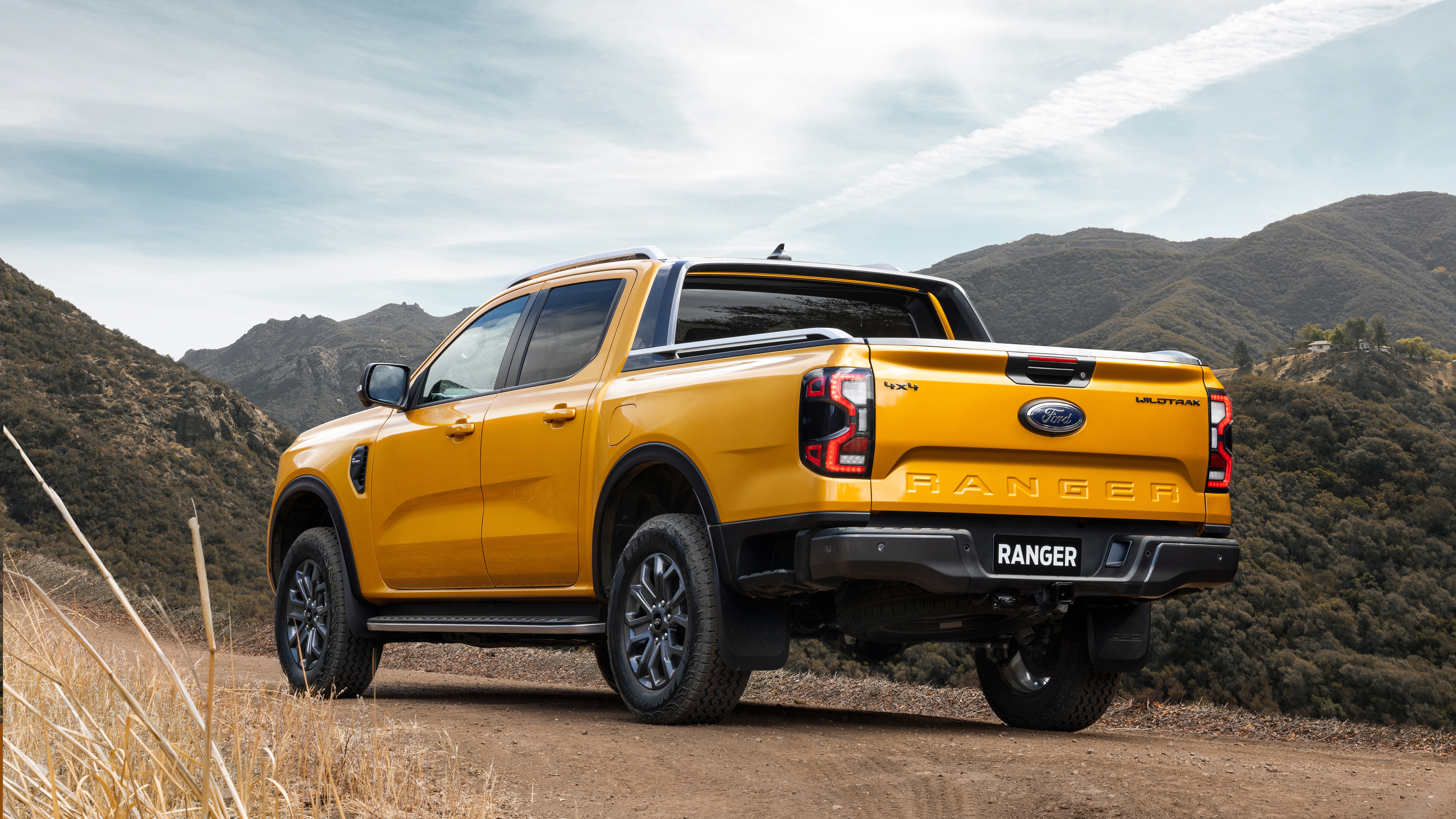 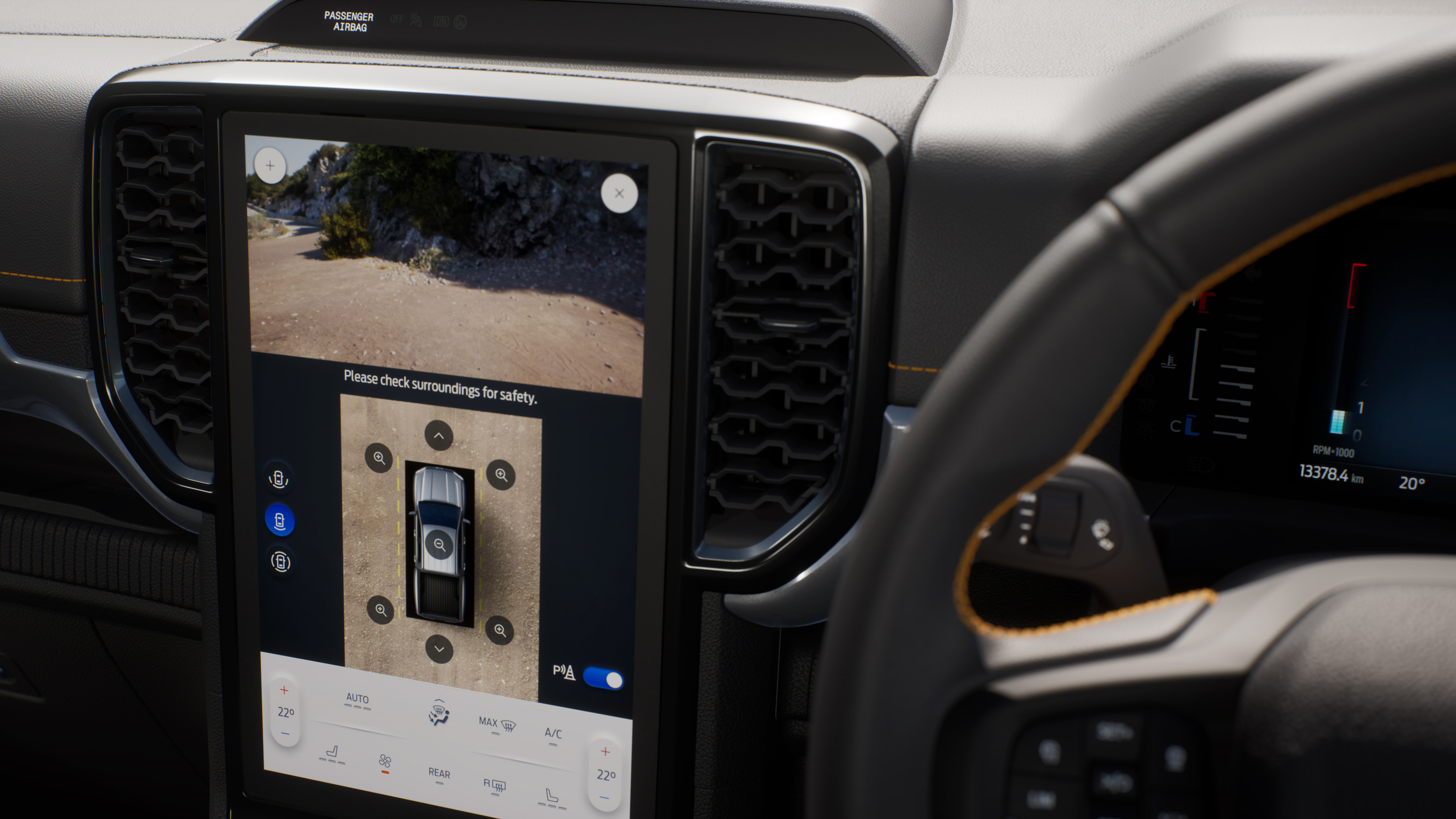 You’re looking at the most successful pick-up truck in Europe. Well, you’re looking at the latest version of it. This is the brand new Ford Ranger, and it’s clearly been taking style tips from its larger F-150 cousin in the States. There’s at least a passing resemblance, huh?

And like the F-150, the new Ranger looks to be going electric. Though not quite yet. For now, it launches with a mostly 4cyl engine range – a mixture of single- and bi-turbo 2.0-litre diesels and a 2.3-litre Ecoboost petrol – with a 3.0-litre V6 diesel available for the first time. That's thanks to a larger engine bay, one which also swallows in more air for better cooling during heavy towing while “helping future-proof the Ranger for other propulsion technologies”. Electrification of some kind, obvs.

“The 3.0-litre turbodiesel V6 delivers,” says Pritika Maharaj, the Ranger’s programme manager. “When you drive a Ranger with the V6 turbodiesel, it feels like a much bigger truck.  And it feels really tough in the sense that it's got endless power and torque, which is exactly what our customers wanted.”

Customers are central to the new Ranger, we’re told. Ford interviewed 5,000 of them when working out how to develop its latest pick-up in a project led by its Product Development Center in Australia.

“Our team was focused on one goal – to make this Ranger the toughest and most capable we’ve ever created,” says Graham Pearson, Ranger programme director. “We have a really wide spectrum of customers. On one end, you might have small business owners looking for very work-oriented transportation.

“At the extreme other end, you have the serious off-roaders who really push their Rangers to the limit with endurance races like the Dakar Rally. The next-gen Ranger will meet the needs of both types of customers and everyone in between.”

It’s shaping up to be quite a thing, then, but with the dominance of nearly 40 per cent European market share to defend, so it ought to be. As well as the embiggened engine range there’s an uprated chassis – 50mm wider than before, with a 50mm longer wheelbase – while you’ll have the choice of two different four-wheel-drive systems. There’s an electronic ‘shift-on-the-fly’ system or permanent 4WD system “with a reassuring set-and-forget mode”.

Out the back, the load bay is bigger – that wider chassis allowing the Ranger to swallow a full-size pallet lying flat – while there are extra tie-down points, dividers to stop toolboxes sliding around and an app-controlled lighting system to help you see what you’re doing in the dark.

You want tech? On the inside there’s a new 10-inch or 12-inch touchscreen central on the dashboard, which hosts Ford’s latest media system, swallowing up rather a lot of the driving mode controls (bad news, button fans) while opening itself up to over-the-air updates. If you’re worried about operating it with mucky, hard-worked hands, then there’s voice control too. Manual and automatic gearboxes are available, the latter with a natty e-shifter thanks – again – to customer demands.

Reckon Ford’s hard work and incessant surveys have paid off?