The new 70/SS is a reborn Chevelle Super Sport available with 1,500bhp+ 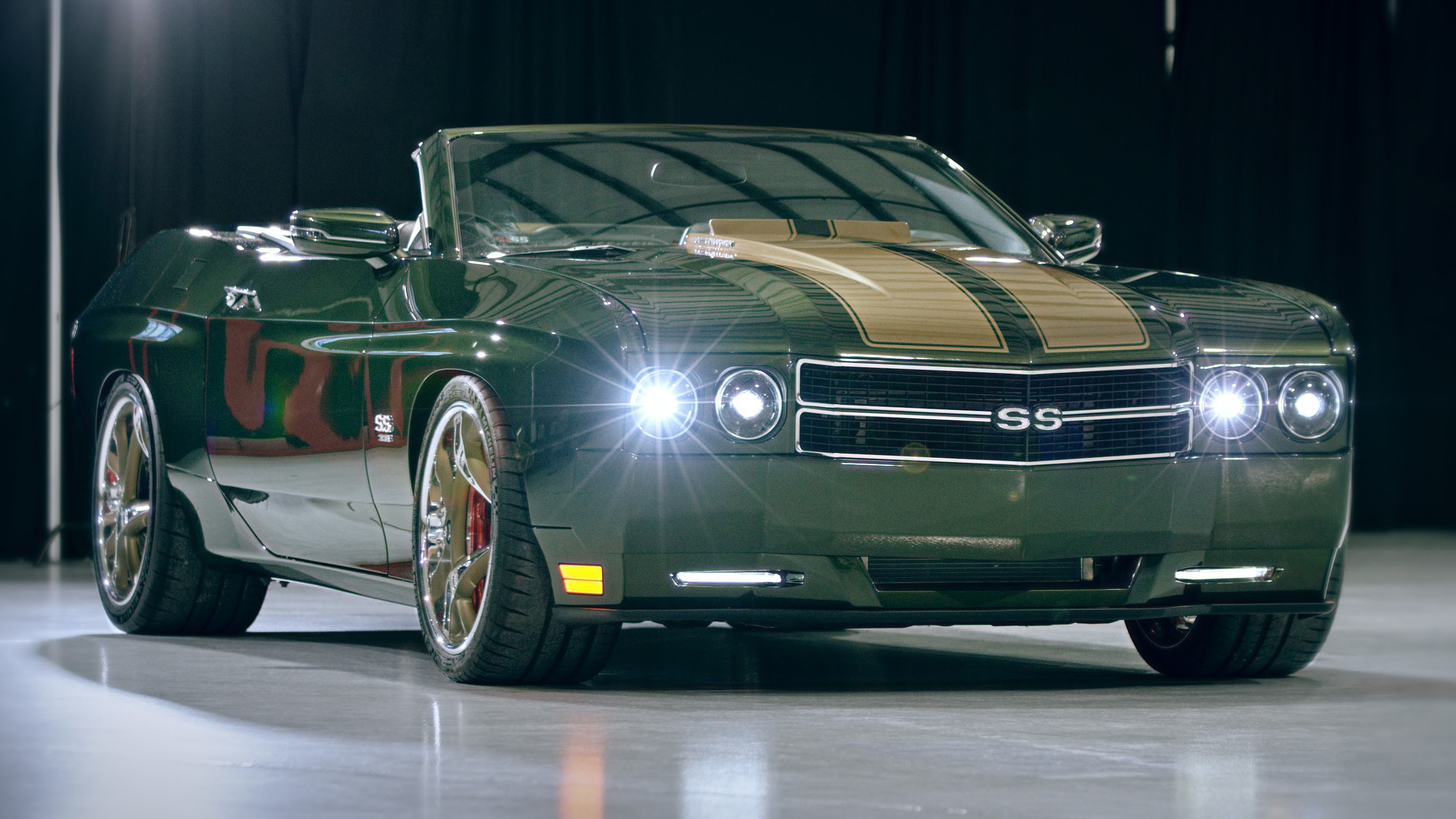 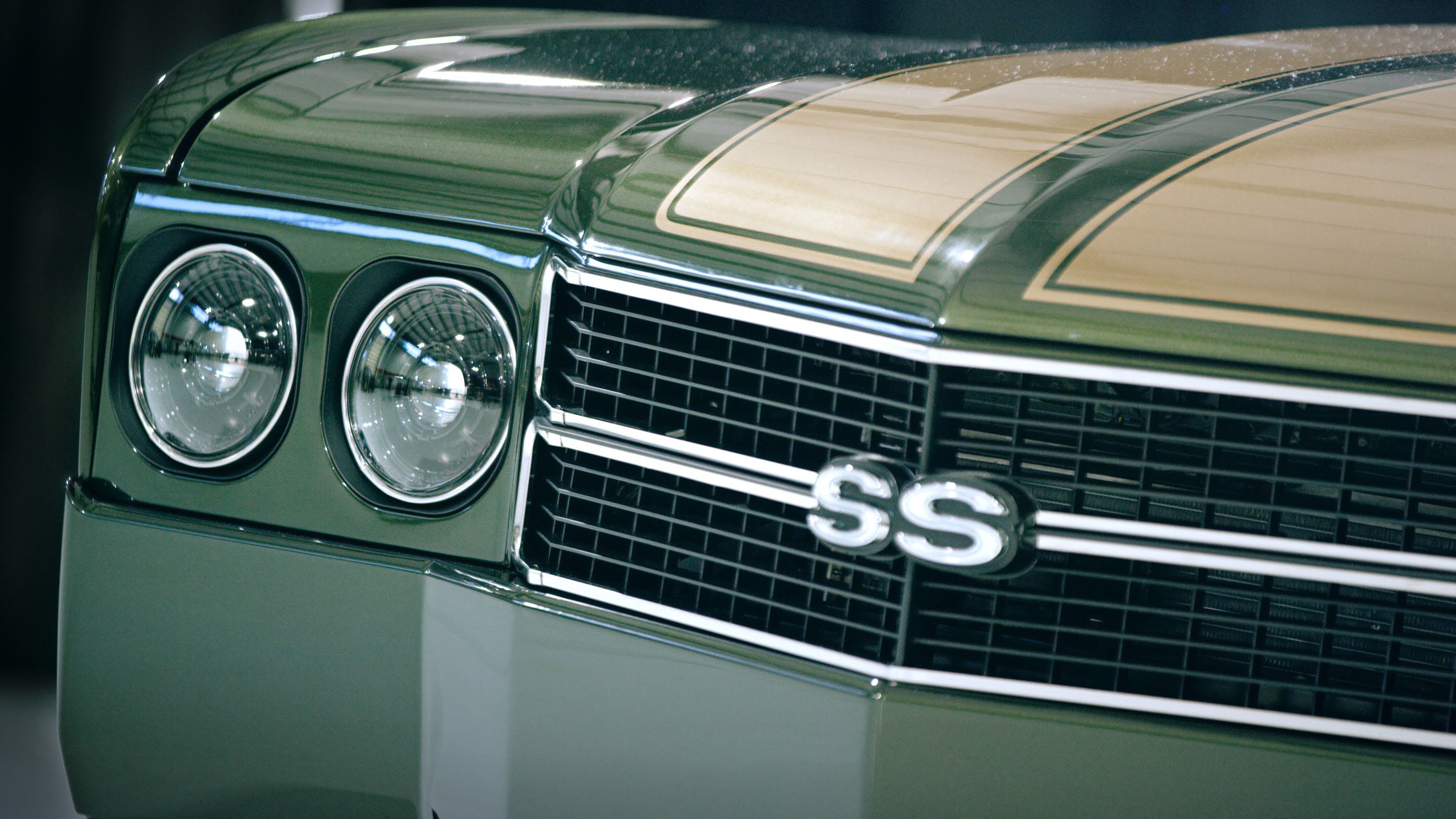 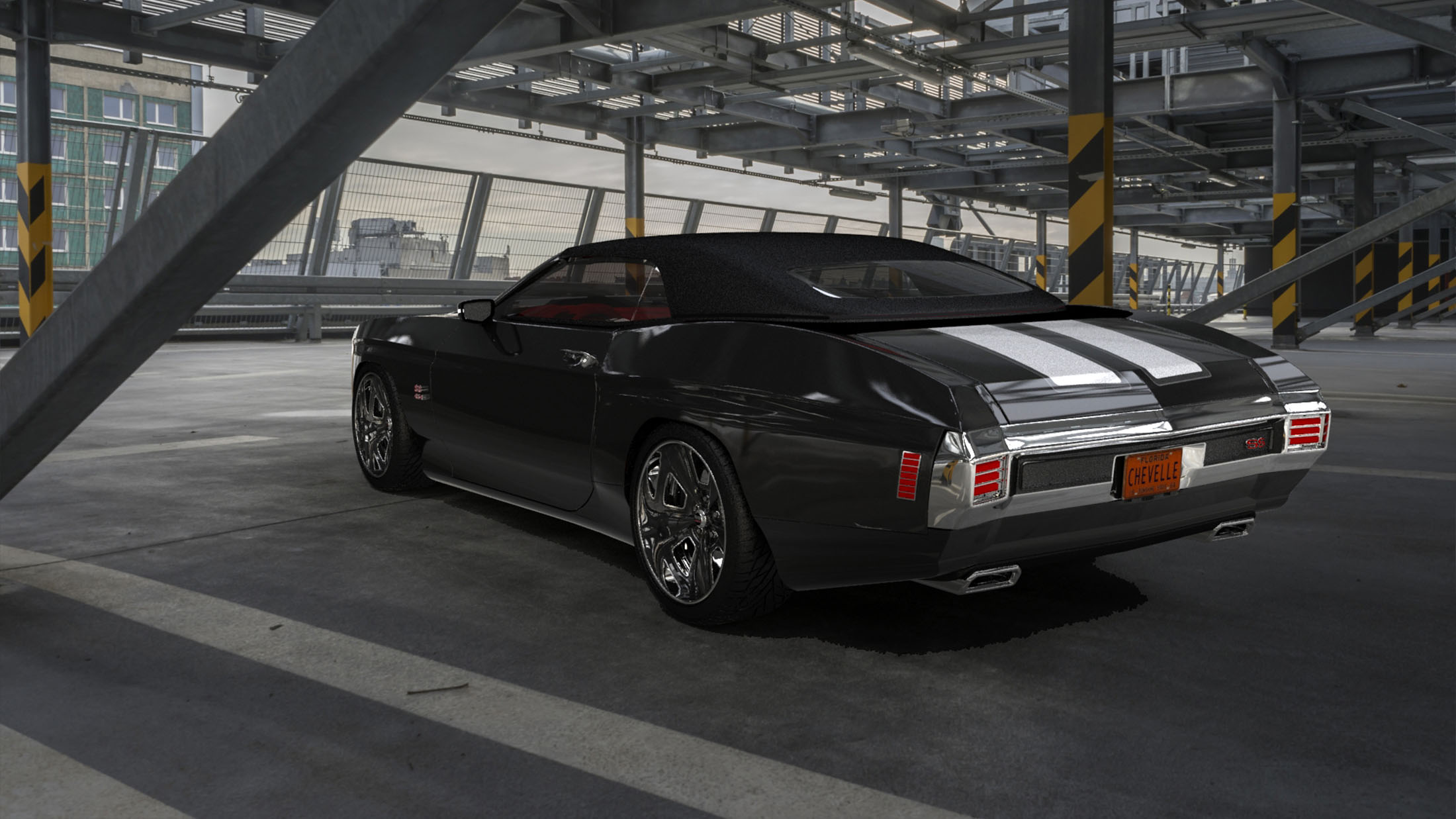 This is a new muscle car that celebrates a really powerful old one. US company Trans Am Worldwide has revealed the first pictures of its latest car that pays tribute to one of the most famous of all the muscle cars, the Chevelle Super Sport.

Welcome then, to the modern-day version of that V8 monster. TAW calls its reimagined pony car the 70/SS; one that’s been “seven years in the making”, available with 450bhp from an entry-level 6.2-litre LT-1 V8, a 900bhp option and a Bugatti Chiron-troubling 1,500bhp from the ‘LS6/X 454’ version.

A considerably amount of Yee, and perhaps substantial quantities of haw. Though, just 25 versions of that car will be built, so like the car, you’ll have to be quick. All get the option of a manual or automatic gearbox, and all are of course, rear-wheel-drive.

Assuming you’re onboard with the looks. There’s no specifics on the “modern platform” this 70/SS sits on, but the Bandit Edition Trans Am that TG drove a while back used the Camaro’s underpinnings. To that, TAW has reimagined the SS’s boxy lines into the hulk you see above.

“Heritage colours” will be available, while “modern tri-stage custom colours” are on offer for those customers wanting something more “vibrant”. Each car starts from $150k, though get trigger happy with your own preferences and that price will rise.

“Our engineers and technicians have invested thousands of hours to reimagine this automotive icon on a modern platform,” said TAW boss Tod Warmack. “And we did it in a way that pays the strongest possible tribute to one of the most popular models of the muscle car era.”

What does this mean for the Trans Am cars TAW builds? “It’s time for a complete redesign, so the Trans Am is on leave until we reintroduce the new design. We’re now focusing all of our efforts and resources on the 70/SS,” Warmack added.