Volvo is abandoning the humble hatchback

Replacement for the V40, the final piece of Volvo’s revitalised range, will be a BMW X2-a-like 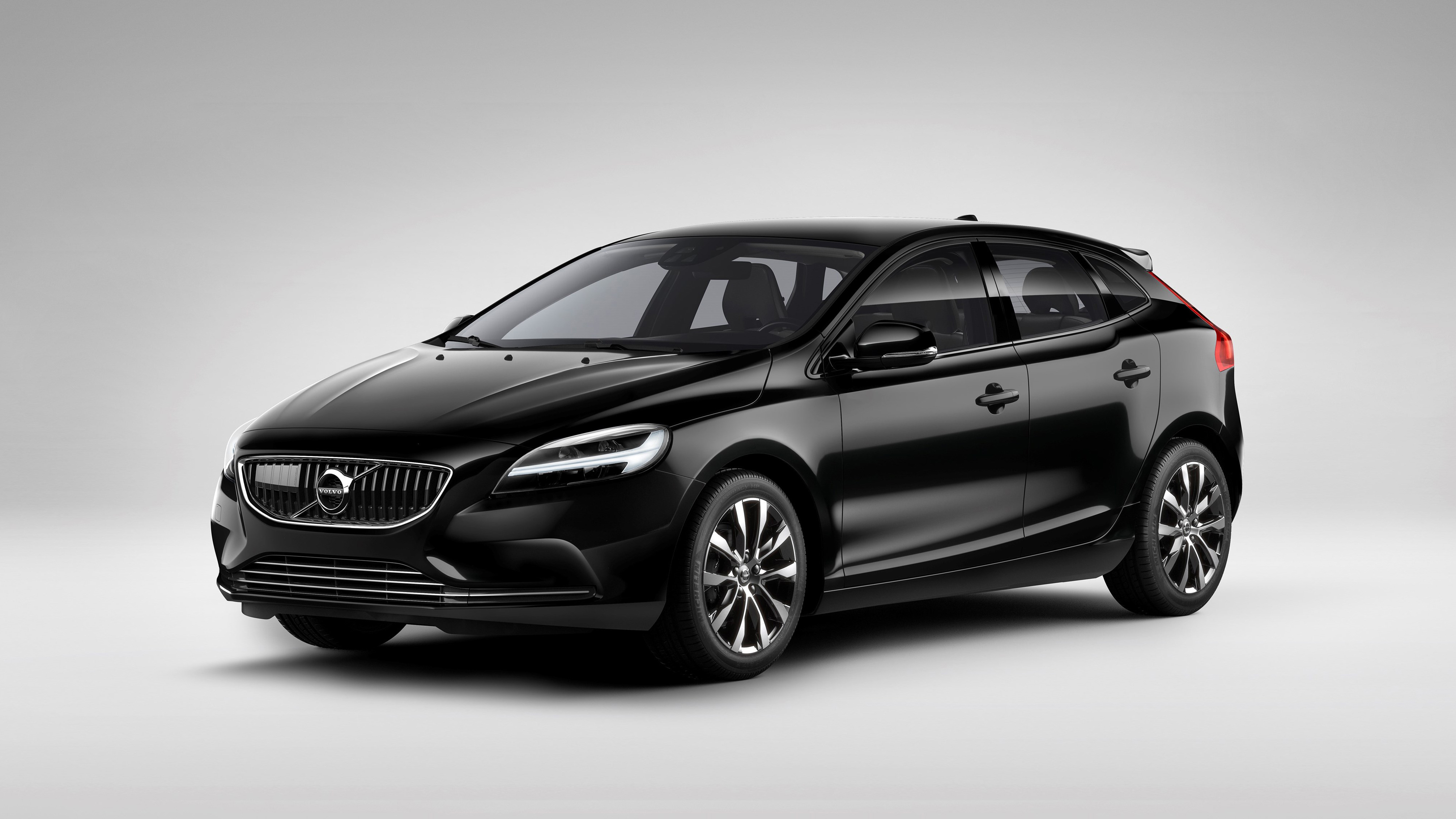 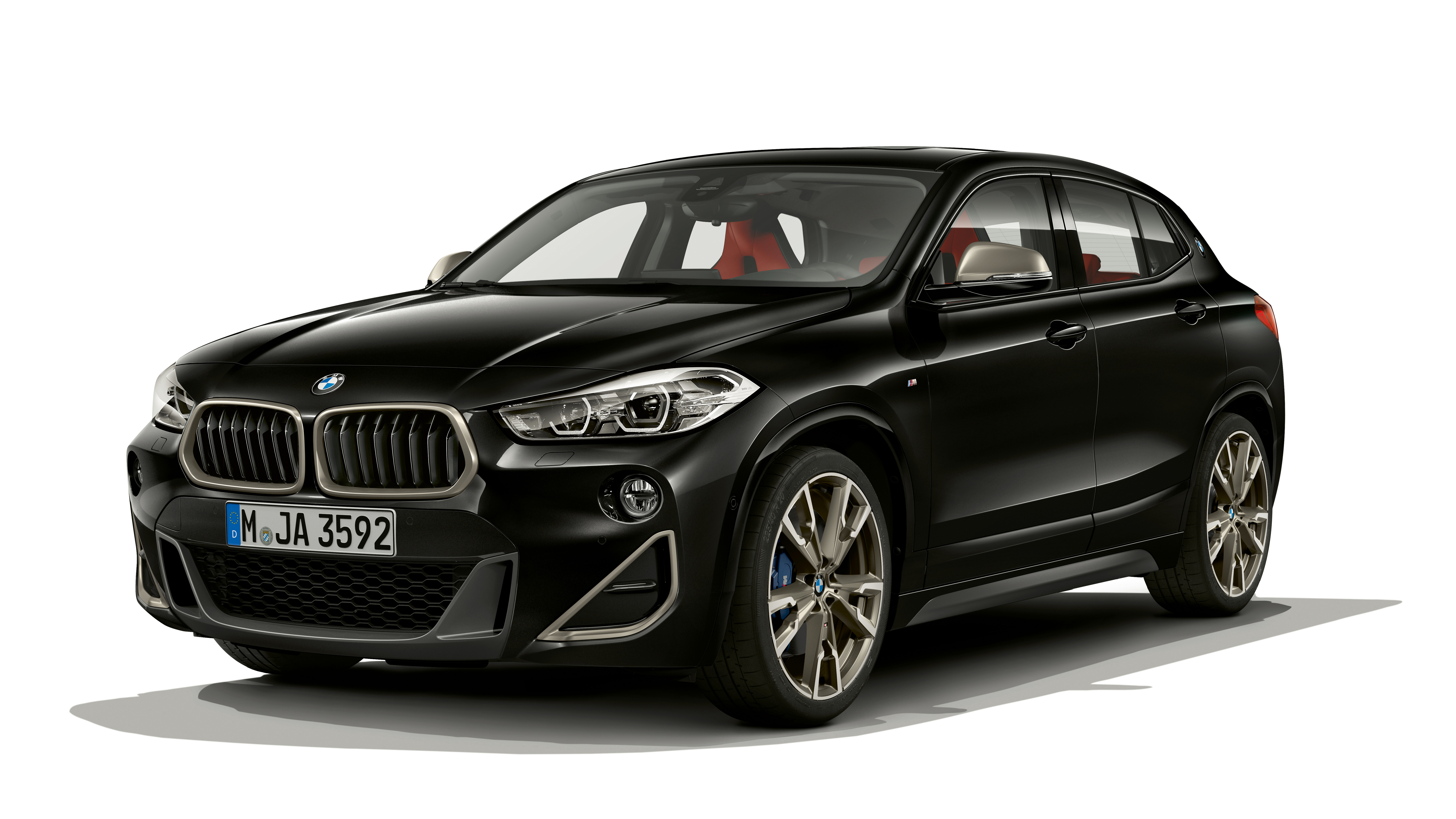 Who’d be a hatchback, ey? One day you’re soup de jour, the next you’re being shunned in favour of fancy new SUV-shaped things. If this troubles you as much as us, please direct your anger towards Volvo who is planning to replace the V40 hatchback with something a little more of the moment… a little more BMW X2, to compliment the X1-rivalling XC40. Still with us? Excellent.

“We won’t do a one to one replacement for the V40, we need to be more creative than that,” Lex Kerssemakers, Volvo’s senior vice president told us. “Do not underestimate how appealing a high seating position is to customers.”

But there is another, more pressing reason why high-riding cars make sense right now. “You can’t launch a new car now that’s not EV ready,” says Lex. “With a low-riding car like a hatchback the question is where do you put the batteries? You can’t add to the length or the width or you start bumping into the segment above, so if you put them under the floor, you quickly end up with something raised like an SUV.”

To be fair, Volvo is on a fine run of design form, so if anyone can make a coupe-roofed compact SUV look half-decent, it’s them. While the UK car market shrunk by seven per cent in 2018, Volvo sales grew by nine per cent, sailing past the 50,000 milestone. Globally, Volvo sold 640,000 cars and is now on a mission to crack 800,000 in the next few years… and, like it or not, a choice of small SUVs is the way to do it.

Equally punchy is Volvo’s target of pure electric cars making up fifty per cent of their total sales by 2025, the other fifty per cent will be 4cyl petrol and diesel hybrids. That’s just six short years from now, barely a life-cycle, and it doesn’t have a single electric car on sale yet. We’ll see Polestar’s, its new performance EV sister brand’s, first pure electric car (the Tesla Model 3-rivalling Polestar 2) later this year, with more to come, which will help, but Lex is talking about electrifying the entire Volvo range here. No mean feat.

“Yes, every replacement new car we bring from now will get a pure electric version, starting with the XC40, then the XC90 and so on. We won’t give them any special branding, we don’t need to, customers simply choose the body style they like, then the powertrain is the second decision.”

Volvo’s core philosophies might be safety and Swedish minimalism, but between its on-point design department, pioneering subscription-style buying models and aggressive electrification of its range, this is a company that’s going places and leaving other premium brands in its wake. What do you think internet? Are Volvos cool yet or still the car your dad would drive?