Full details of VW's punishment and compensation for diesel cheat revealed. And it's huge 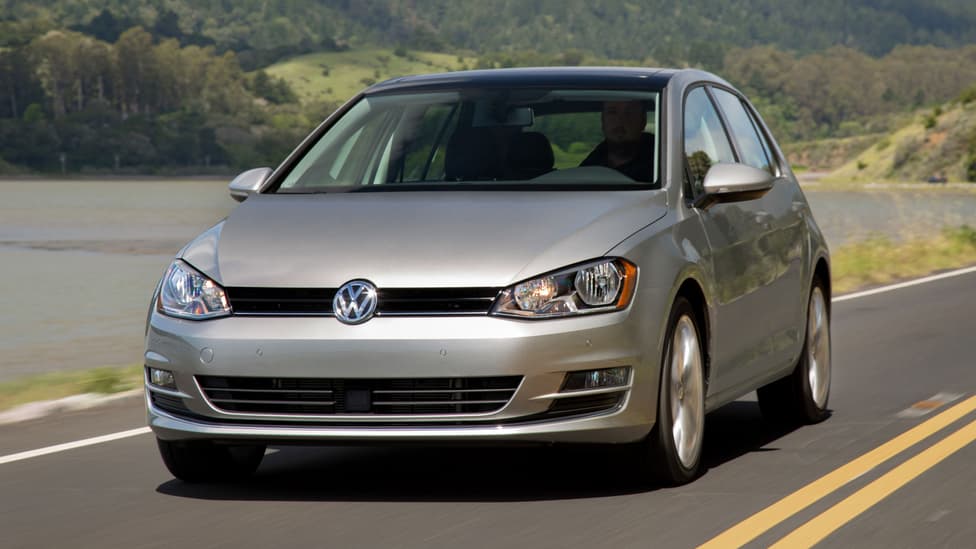 The details of Volkswagen's punishment and compensation for the diesel cheat scandal in America have been revealed. And it's massive. Total cost to VW will be $14.7 billion (£11.2bn).

The company will offer to buy back or pay off the loans for all half-million cars with the 2.0TDi engine it sold in the US from 2010 to 2015, at their value before the scandal broke. That's Golfs, Jettas, Beetles, Passats and Audi A3s. The US authorities expect that will cost up to about $10 billion.

Just stop and try to imagine what's involved here, taking back and scrapping such a huge number of cars. It's a year's output for a very large factory.

Actually, the settlement allows customers an alternative to the buyback. They can choose to have their cars modified by VW, so as to bring them into legal emissions compliance. Trouble is, VW hasn't developed such a fix yet, for any of the models in question, in spite of several attempts. 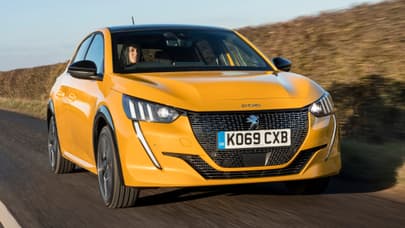 Europe’s most popular car is now the Peugeot 208

Got an affected car? See the details of the buyback/repair offer at www.vwcourtsettlement.com.

But that's not all. VW is being required to spend $2.7 billion on air cleanup programmes in the states where the cars were driven. The fund, designed to reduce NOx, will be run by an independent trustee.

Finally, another $2bn will be set aside over the next decade to encourage sales of electric cars. The Environmental Protection Agency says: "This investment is intended to address the adverse environmental impacts from consumers’ purchases of the 2.0 litre vehicles, which the governments contend were purchased under the mistaken belief that they were lower emitting vehicles."

So that's the legal settlement. But on top of all this is an unknown figure for the damage dieselgate has done to the company's reputation and future sales in the US. Which matters as it's about to launch a vital new SUV, built in the US and designed with that country in mind.

So that's the cost for just one market. It doesn't count the recalls and possible fines for a vastly larger number of cheating cars sold across Europe and elsewhere. (Luckily VW doesn't sell diesels in its other main market, China). However, in Europe, the recalls are simple. That's because European NOx standards were more lax than the US, so it's relatively inexpensive to bring the cars into compliance with the standards that applied at the time they were new. Makes you wonder why they cheated here in the first place.

Dieselgate: the full timeline of events