Why should we miss Australian car manufacturing?

As Aussie car building stops, Top Gear’s office Australian tells us why we should care 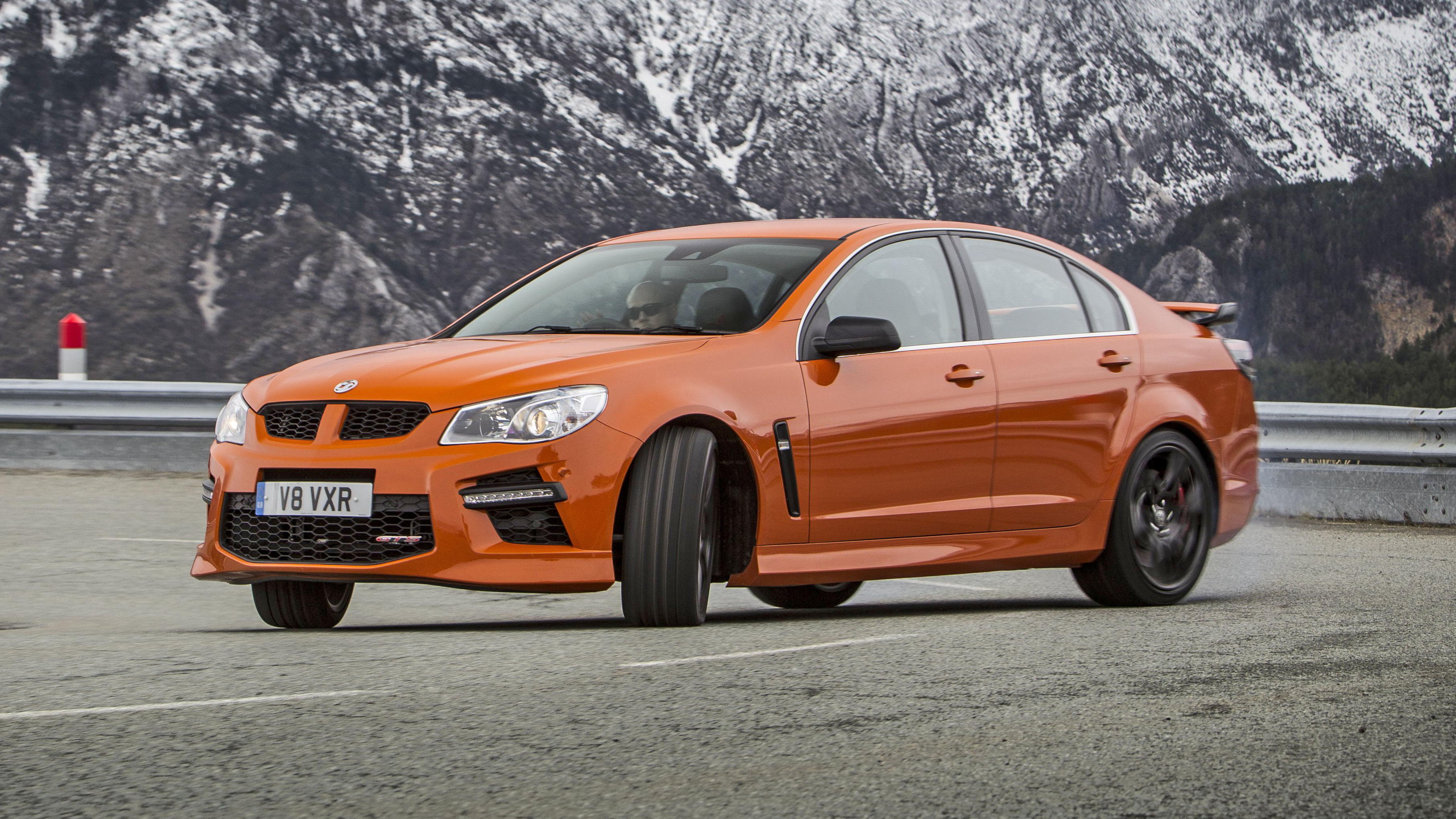 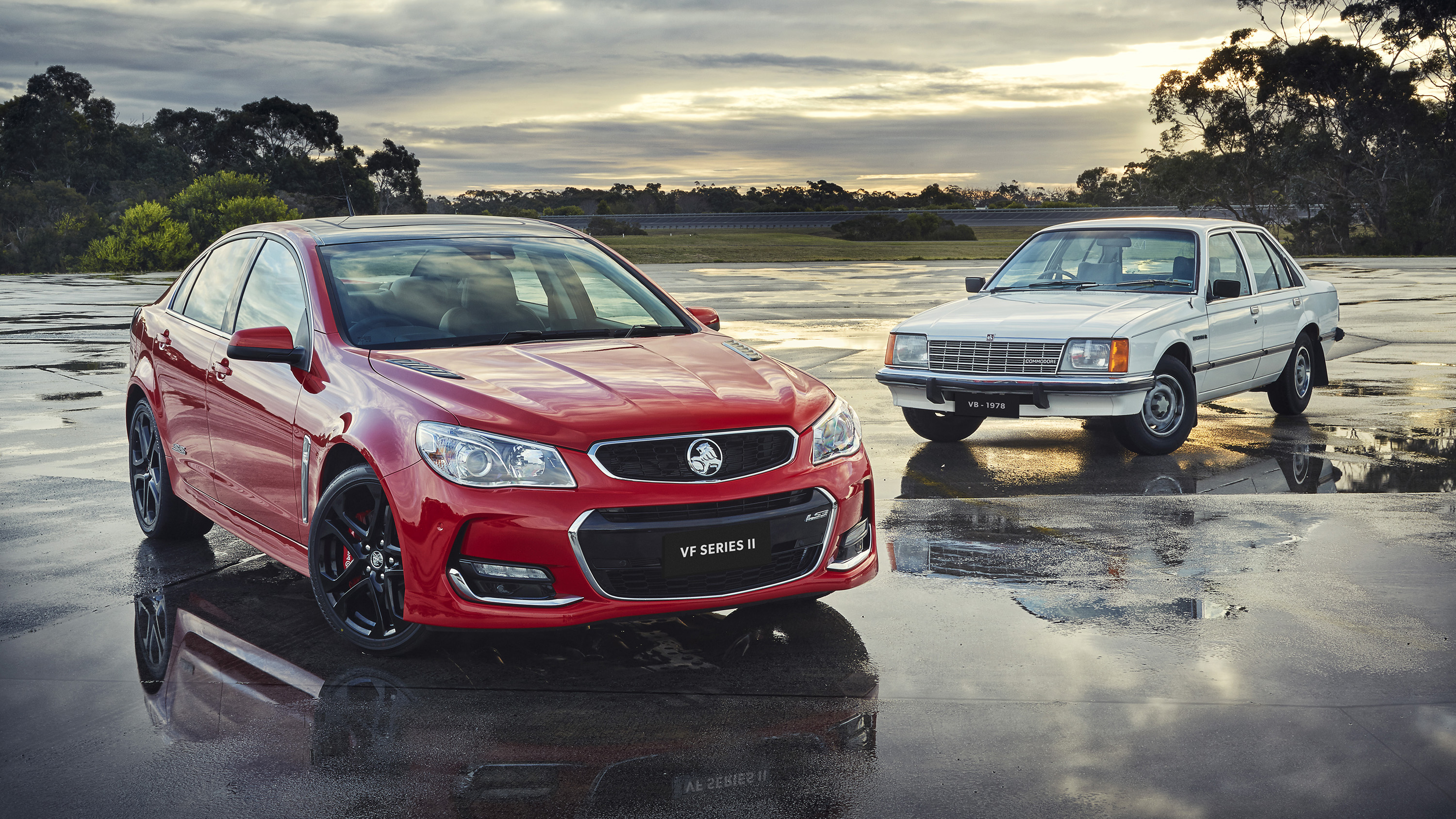 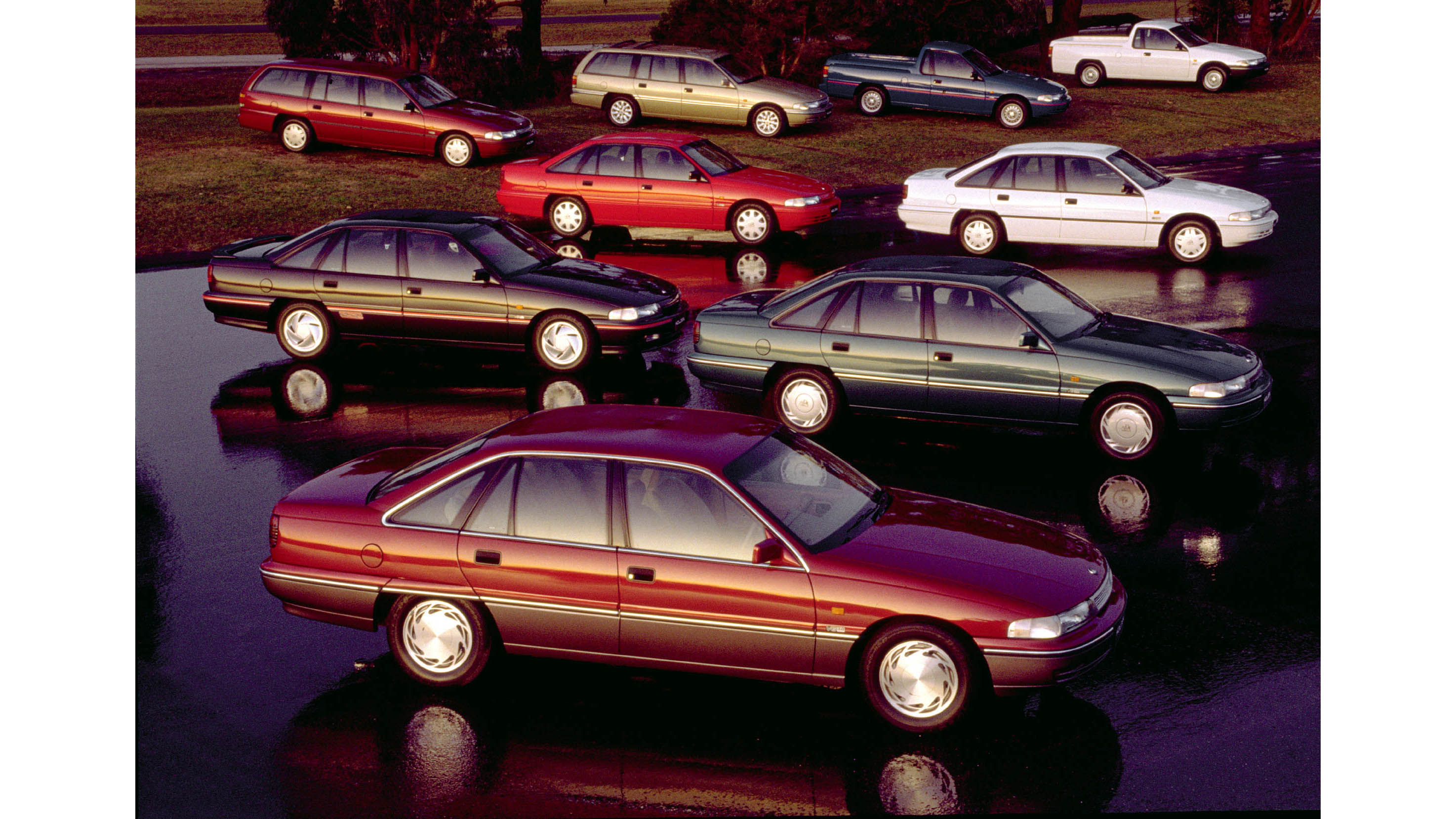 When you think about Australian engineering, your mind might go to two things: the Hills Hoist washing line, and creative methods of imbibing lager.

But, as parochial as it might sound coming from an Australian, that isn’t that case – you can thank us for cochlear implants, solar hot water, black box flight recorders, ultrasound, power boards, Wi-Fi, and scramjets.

Similarly, when you think about the Australian car industry, your mind tends to go to two things: big, powerful engines driving the rear wheels, and seeing where you’re going through the side windows.

Again, as parochial as it might sound coming from an Australian, that isn’t the case – as much as we made compelling arguments to the contrary. The Vauxhall VXR8 (or HSV GTS) is one. And there may have been one or two others. But we’ve done a whole lot besides.

About now, you’ll likely be wondering why you should care. And perhaps you shouldn’t – they’re just things, after all, just bits of metal and rubber and plastic put together to make money. And any country worth its salt has built its own car at some point. What makes Australia’s carmaking so special?

Well, it’s hard to explain. I could point you to the time Holden tried to drive a European Opel Rekord on Australia’s treacherous washboard roads and it broke in half at the firewall. We liked the size and shape of the Rekord well enough, but pedantically needed our cars to remain in one piece. So, to turn it into the Holden Commodore – a car renowned for its ability to not break in half at the firewall – we had spent $110m and replaced almost two-thirds of the car.

Or, I could point out that we invented the ‘ute’ in 1934, blending a car-like driving experience with the ability to carry just about anything you felt like in the back. As an Australian in London, seeing a plasterer with their gear in a diesel Vauxhall Combo is about as depressing as it gets, because, in Australia, the tradies (that’s tradespersons) have rear-drive, 5.7-litre V8 utes.

Or there’s the 1970s, when we homologated our touring cars for public consumption. The results? Well, there was the Falcon GTHO – a four-door with more power than its contemporary Ferrari, the V12-powered Daytona – and the Valiant E49 R/T Charger, which made more power and torque than the infamous Porsche 930 Turbo.

Or maybe it’s when we invented variable rack-and-pinion steering, or when GM in the US was so impressed with our new Commodore that they based their new Camaro on it, as well as taking our Statesman (think an Aussie Audi A8 and you wouldn’t be far off) for their Caprice cop cars. Our car history is littered with examples like this, but they still don’t explain the full story. I’m not sure, unless you grew up with it, that it is possible to understand.

The point is that we did things differently. We did things our way, for us, a country that spoke the language of England but lived in a land that couldn’t be any more different if it tried.

A country so large that driving from coast to coast takes days, not hours. A country so varied that to drive all of its roads would require everything from snow chains (yep, really) to chunky mud tyres. We made cars that could survive – and conquer – it all.

And now that’s all gone. The little ray of uniqueness from the other side of the world is no more. And what’s it been replaced with? Serried ranks of carbon-copy crossovers, each more anonymous than the last.

Why is it all over down under? Lots of reasons. But, in a nutshell, Aussie labour rates were too expensive compared to places like Thailand. The Australian government reduced or abolished import taxes on cars from overseas (which used to be as high as 60 per cent) and stopped funding local manufacturing.

The relatively strong Australian dollar meant exports weren’t profitable enough, and the global financial crisis put the kibosh on mass exports to the US. And Australian tastes changed from big, locally produced sedans to clever German and Japanese imports of various shapes and sizes.

So, Australian car factories were left unsupported by the public or its government and wholly unprotected from international competition. Never before have two and two so easily made a four. Holden has been the last to fall, but they’ve been dropping like Game of Thrones characters for a while now.

Toyota closed its doors just a few weeks ago, and Ford closed in 2016. Bridgestone Tyres pulled out in 2010. Mitsubishi’s long gone, shutting up shop in 2008. Chrysler, Triumph, Rambler, Mercedes-Benz, British Leyland, Nissan, Renault and Volkswagen have all used Australian labour and expertise over the years. Now, no one does.

And, as parochial as it may sound coming from an Australian, that shouldn’t be the case.