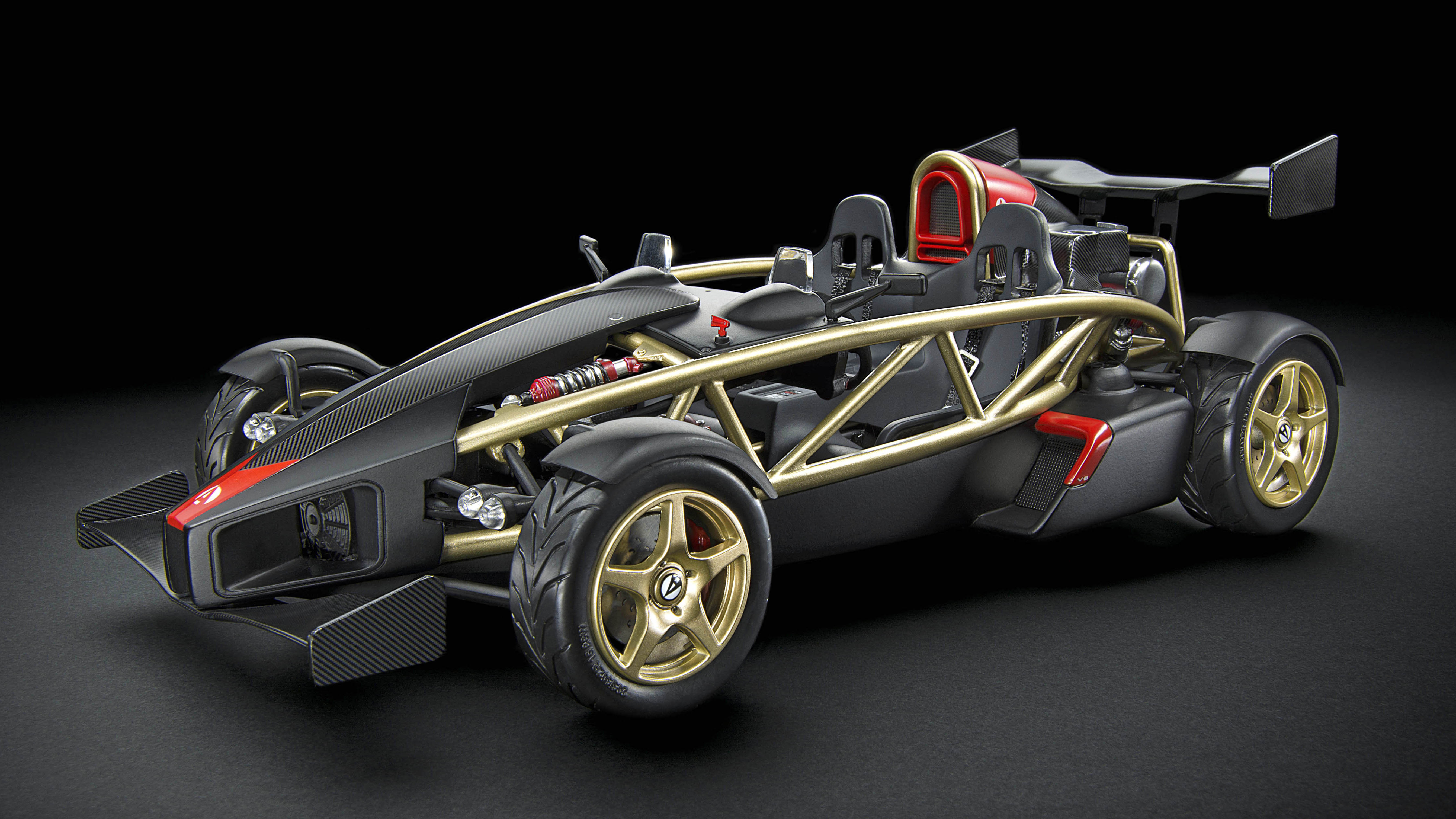 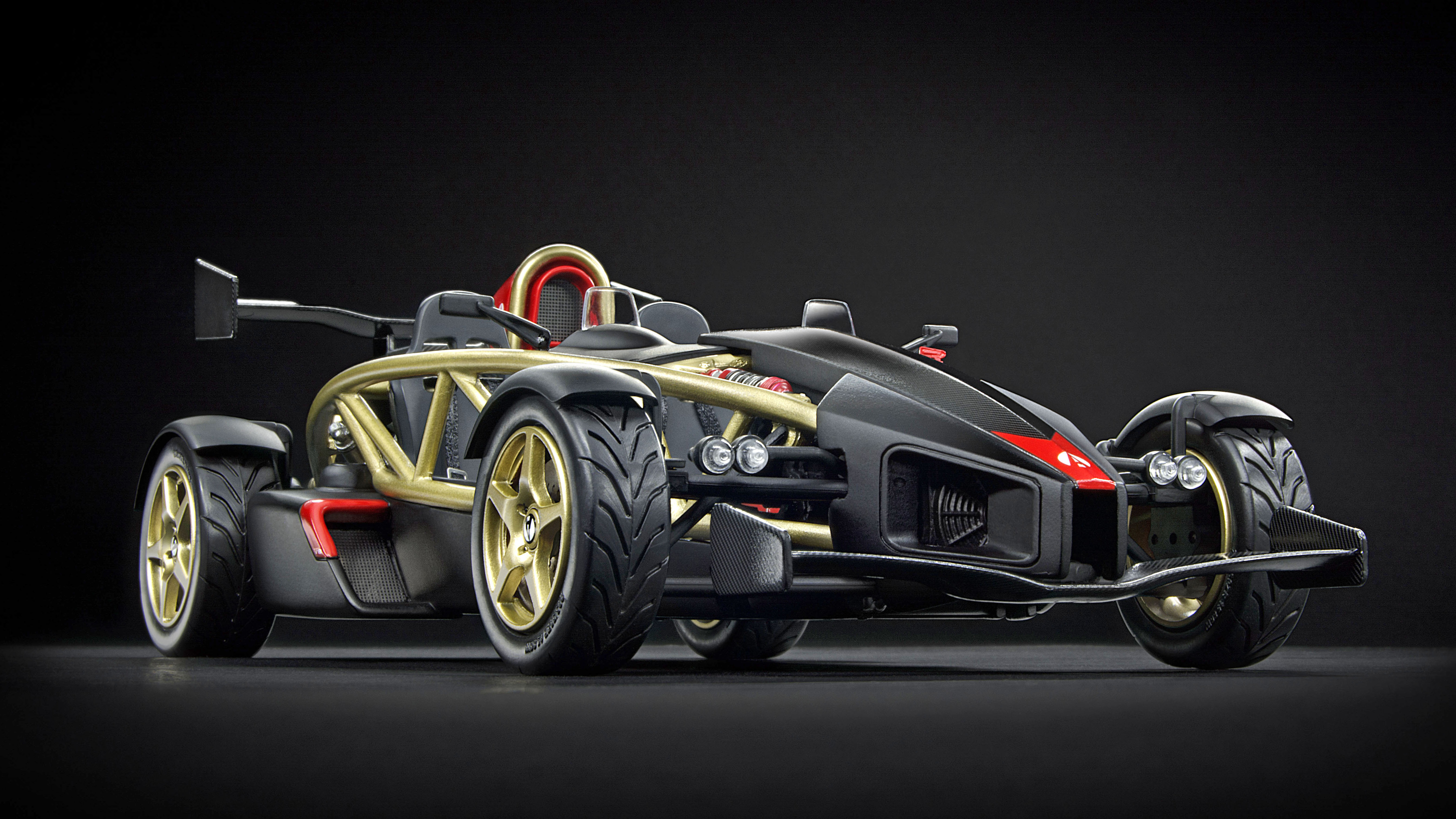 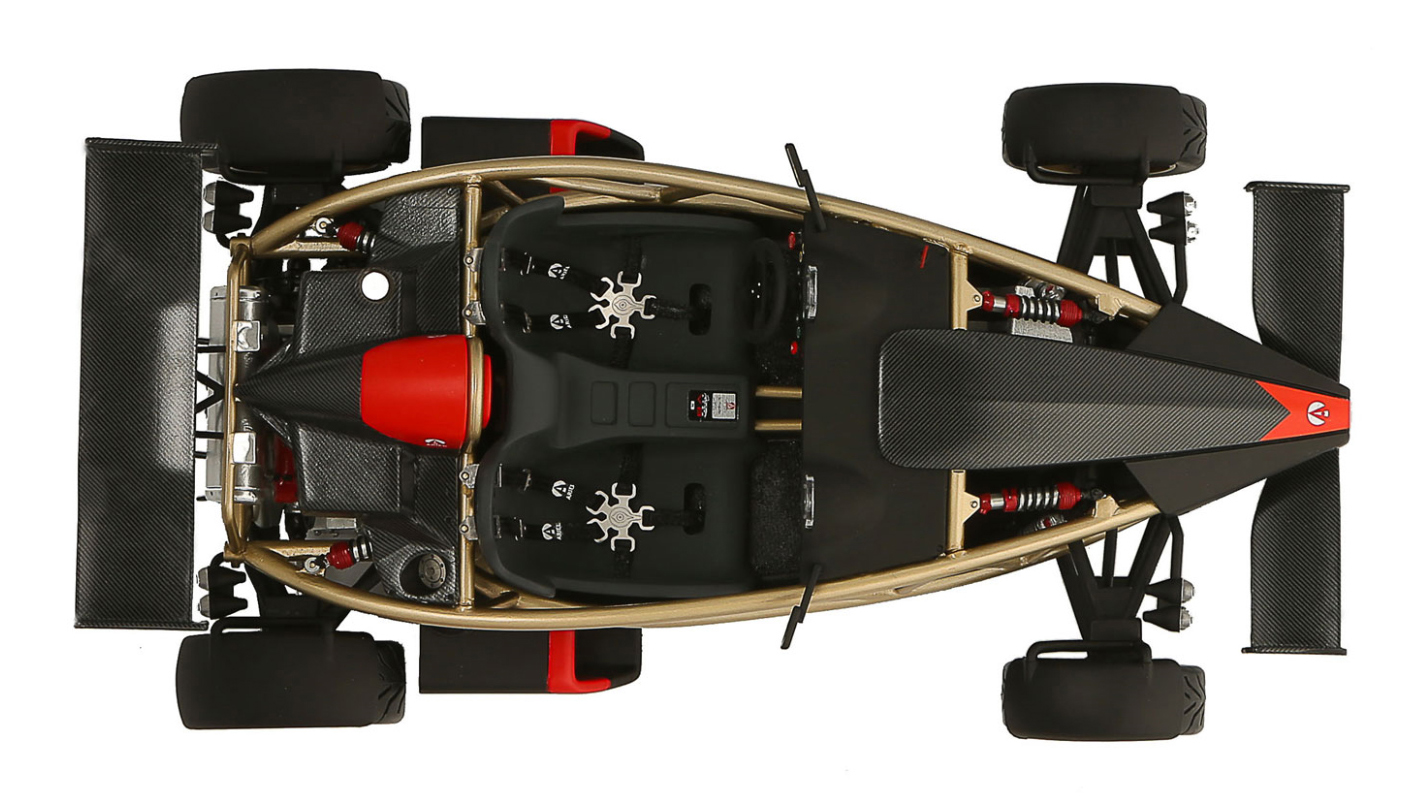 If you’ve ever dreamed of owning an Ariel Atom but don’t possess a) the requisite funds or b) the appropriate prescription of brave pills, then fret no longer. A very reasonably priced solution is here.

This is the first official Atom model, and it’s a proper little treat. Ariel itself describes the Atom as an exceedingly difficult model to make. “We have been approached by a few model makers over the years but when they understood the complexity of modelling the Atom they all gave up at an early stage,” says Ariel boss Simon Saunders. But it appears Spanish company Soul Models was up to the task.

And it’s not just picked any old Atom; Soul has gone for the maddest of the lot, the Atom V8 from 2010. If you need a reminder, Ariel managed to shoehorn a 500bhp, 3-litre V8 engine into the weeny little Atom, endowing it with a power-to-weight ratio of nearly 900bhp-per-ton. Or twice a Ferrari 458 Speciale’s, which results in a 0-60mph time of 2.3 seconds. It’ll take you longer to read this sentence.

If that sounds a lot for a toy, then realise this is a model to display proudly, not bash off the skirting boards with the kids. The level of detail is to savour, with proper little fabric seatbelts with individual buckles, carefully painted suspension components, superb carbon fibre weave and even a sticker that matches the numbered plaques on the middle of each Atom V8’s tub.