You want this one-off Bertone Aston Martin and its moulds

For sale: a unique Aston Martin Jet 2+2 and the chance to make it less unique 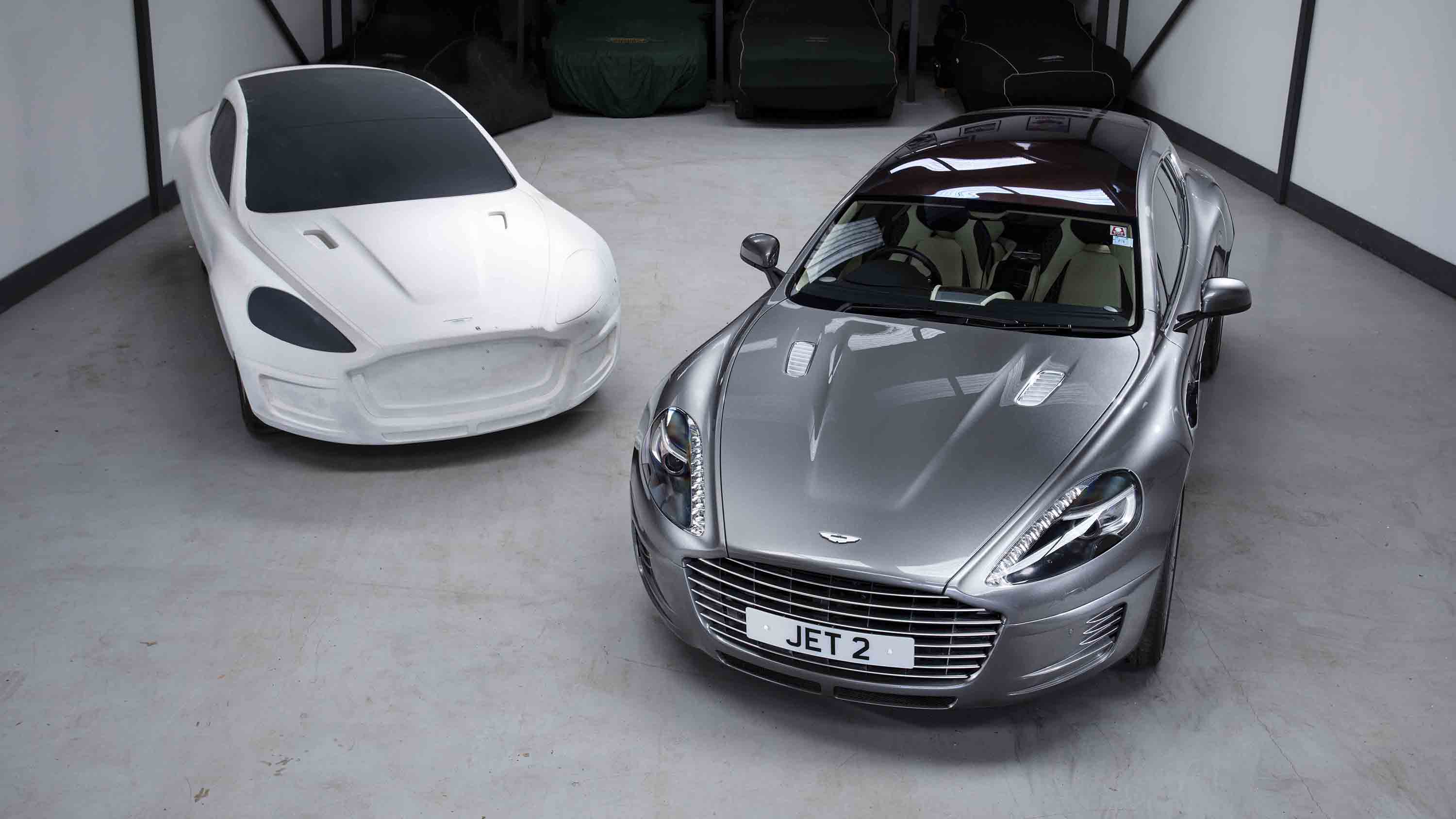 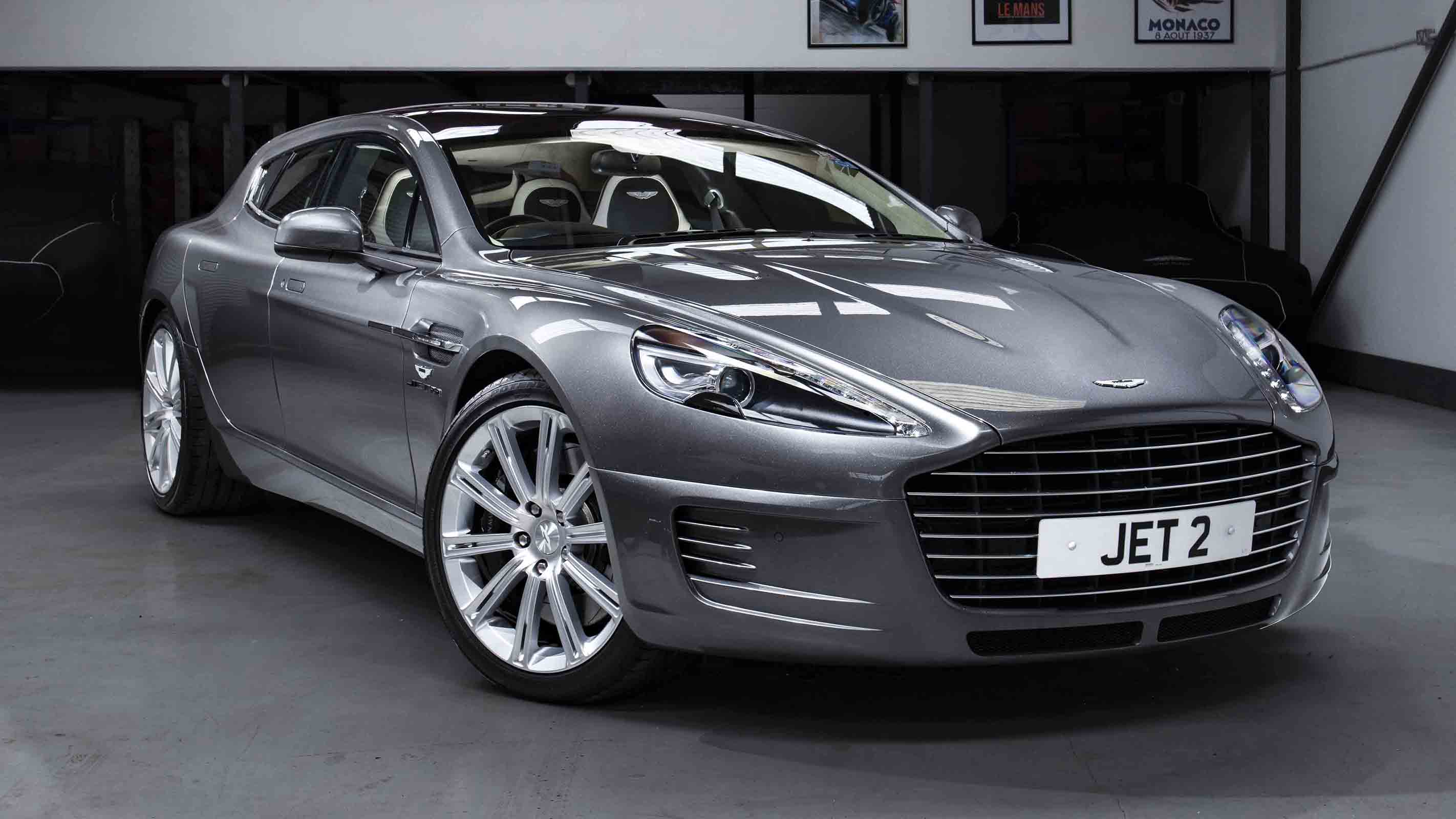 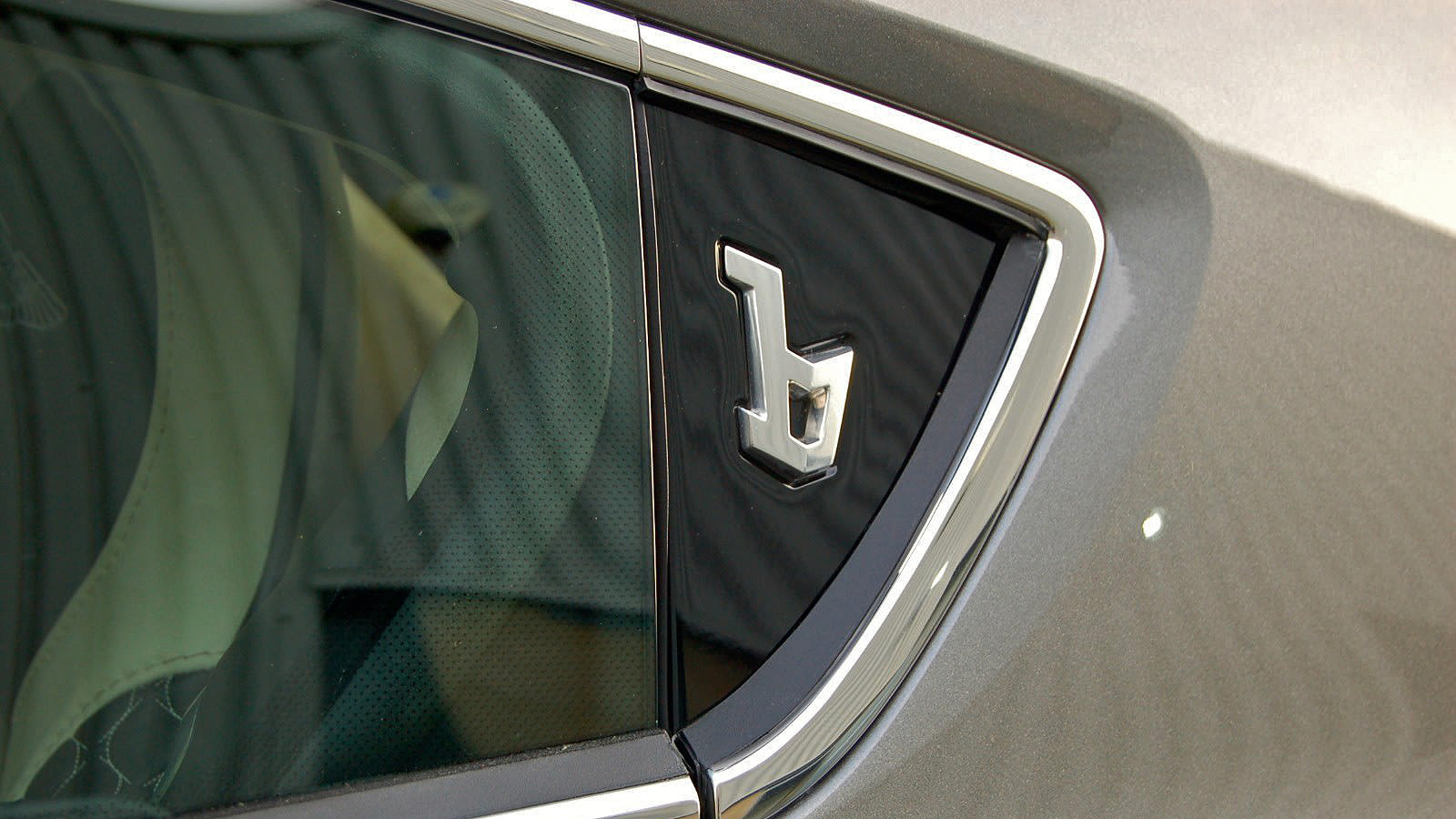 Opportunities like this don’t arise very often. For sale are the two cars you see in the picture above. On the right, an Aston Martin Jet 2+2, a one-off Rapide shooting brake, and on the left, the clay model that’ll allow you to build more of them if you so desire. Or you can squirrel it away to make sure the right-hand car remains unique.

If you’ve forgotten about the Jet 2+2, you can use our drive of the car to jog your memory. In short, legendary Italian styling house Bertone took the already not-ugly Aston Martin Rapide and made it even less ugly. Shooting brakes always look a bit cooler than saloons, especially when they’re unique one-offs, and we were quite infatuated when we got up close and personal with the 2+2.

Beneath the surface is the same 5.9-litre V12 as the regular Rapide, so you can expect not quite enough torque but the correct amount of noise. To that, the Jet 2+2 adds more luggage space, though no more legroom, always a Rapide bugbear. Who needs friends when you can fill the boot with dogs, though?

Perhaps the biggest advantage of the new shape is the adoption of a huge glass roof, one which gives a much better sensation of space and luxury inside, even if the core dimensions are actually the same.

The man selling these cars – plus the moulds that help turn the white, clay one on the left into the grey, metal one on the right – is Barry Weir, who designed the 2+2 in 2012 and has owned it since. He spotted the mould and tooling in an auction after Bertone went bust. He snapped them up, stored them away but has now decided it’s time to sell the whole lot.

“When the car was built, Bertone were keen to build 10 cars and then Aston Martin wanted to put a version into full production," says Weir. "Unfortunately, Bertone went bust and it never happened. It meant, however, that mine became a unique example of an Aston Martin, an entirely new production car which consisted of just one vehicle.”

Indeed, this is the last car built by Bertone before it shut up shop. Quite the outro. Its conception was as romantic as you’d hope for an Aston Martin penned by Bertone, too, the Jet 2+2 having been sketched on serviettes as Weir chatted to some Bertone folk in Venice airport about his dream car. Yep, we hear classical music in the background as we imagine the scene, too.

“Part of me would love to see it reproduced but another part likes the idea that it remains a unique one-off as part of automobile and Aston Martin history,” says Weir. The choice is yours if you offer the right amount, of course. That’s likely a seven-figure sum, as you might expect, but word is it’s under £3m. Head over to Classicmobilia if you’re thusly equipped…