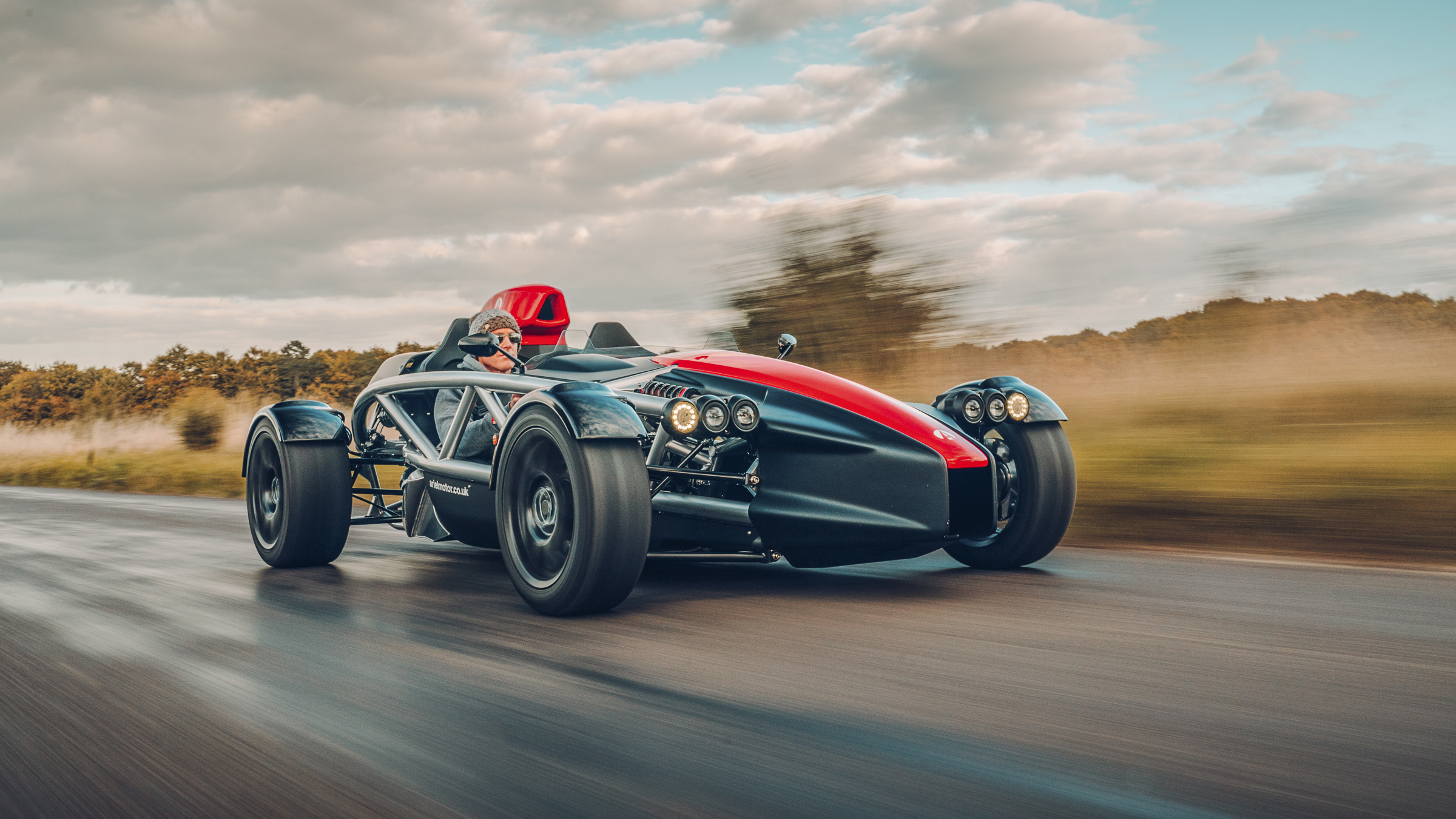 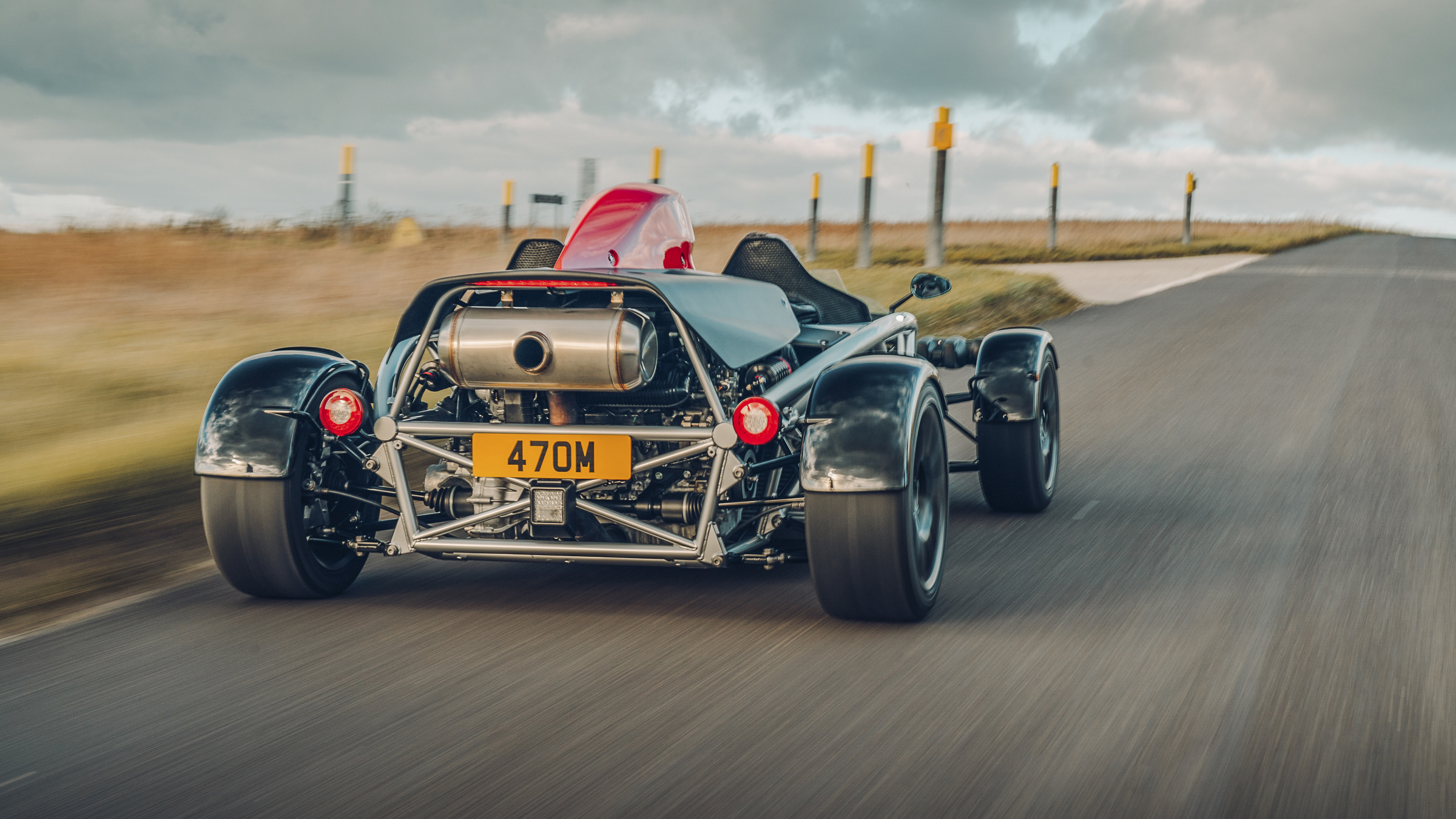 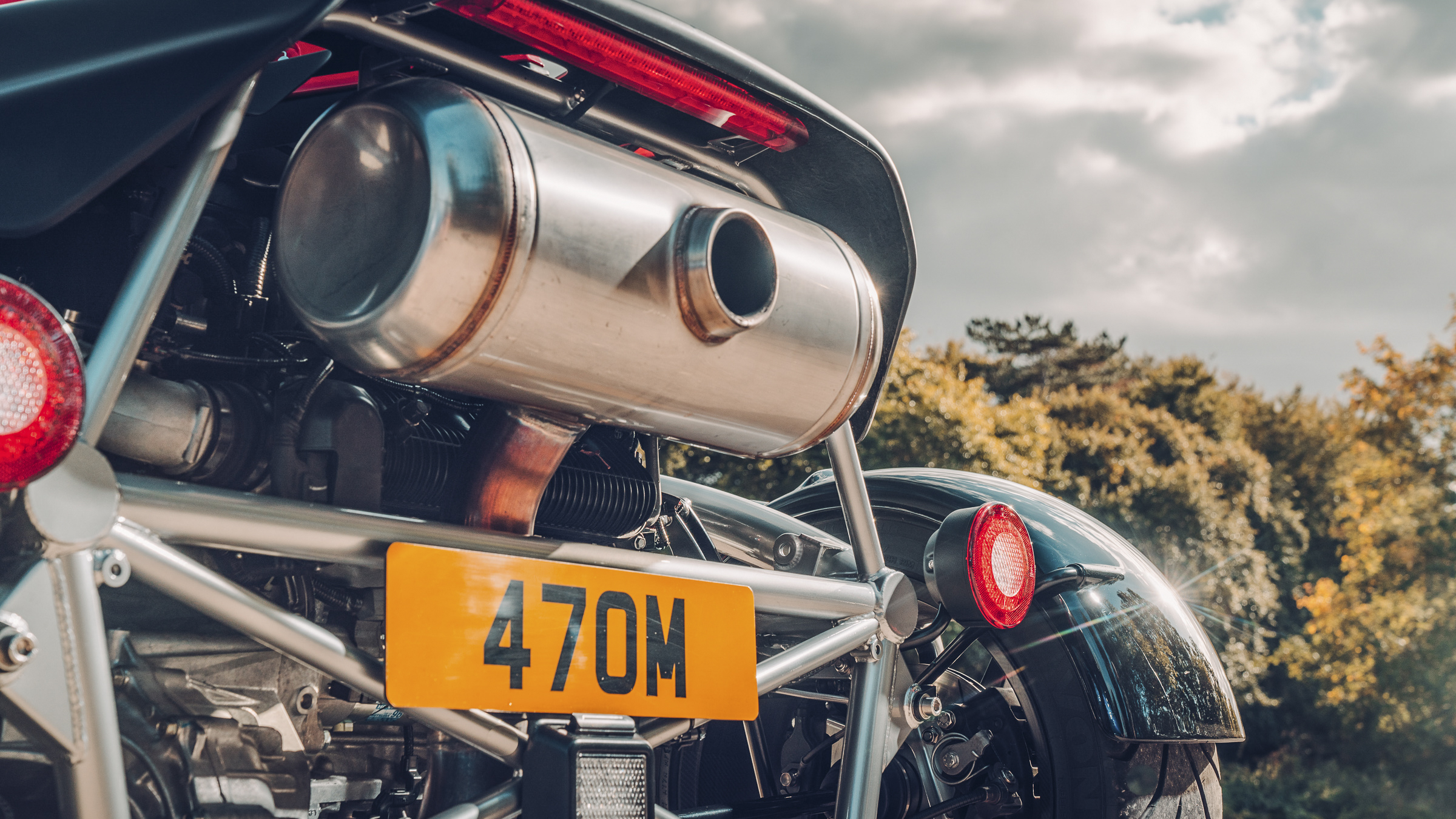 1 / 20
Advertisement
“The most thoroughly overhauled Atom in history is still massively fast, but now more usable ”

Just about everything from suspension control to dash design

Slightly soft turbo response, less excitable (this is also a plus…)

The most thorough and complete overhaul of the Ariel Atom in its 20 year history. I know, I know, a passing glance won’t convince you much has changed. You might pick up the new intake hood, a hint that the stance is meaner, that something’s different about the nose. So to help you out, here’s a comprehensive list of every single part that has been carried over: the pedal box, the fuel cap, the steering wheel and top six inches of the steering column. That’s it.

Everything else is new. Everything. Broadly speaking, Atoms have gained a number when the engine has changed. The 1999 Atom 1 used a Rover K-Series, the Atom 2 came along with the switch to Honda power in 2003. But the chassis, packaging and so on remained largely the same. Sure, the handling was tweaked over the years, but the steps were small, evolutionary.

So when Ariel got the spec for the current Civic Type R’s turbo engine from Honda four years ago, and discovered they’d need more space to accommodate the 2.0-litre, it was a kick-start. If a new rear end of the chassis was needed, why not a whole new chassis with thicker steel tubes? Why not rethink the suspension design? Why not design and develop the whole thing on CAD? And why not put it through an aerodynamics program as well?

The team used the opportunity to go through the Atom with a fine toothcomb and instigate every change and counter every niggle they had. And yep, this means there’s now a self-arming and dis-arming immobiliser that never has to leave your pocket. It’s basically a keyless system for a car with no doors.

The basics then. Still a tubular steel frame, albeit wider to create more room inside. Engine at the back driving the rear wheels through the Civic’s six speed manual gearbox (as before the whole powertrain is Honda’s, from gearbox to catalyst pack). Ariel has to run its own ECU, and is currently deciding on final power figures. The test car had three switchable maps (likely to be an optional extra) that varied power between 220bhp, 290bhp and 320bhp. Weight has gone up slightly to 595kg, but that still yields a maximum power-to-weight ratio of 538bhp/tonne, pushed along by a not insignificant 310lb ft of torque at 3,000rpm. Acceleration is predictably vivid: 0-60mph in 2.8secs and 0-100mph in 6.8secs. A top speed of 162mph is achieved by a huge reduction in aero drag, which also benefits high speed acceleration.

There’s a whole new dash panel, seats, two (small) storage areas under the nose – the list goes on. In fact there’s a strong case for the Atom 4 being the most comprehensively designed and engineered lightweight car ever. But it comes with a major concern. It’s turbocharged, so what about lag? 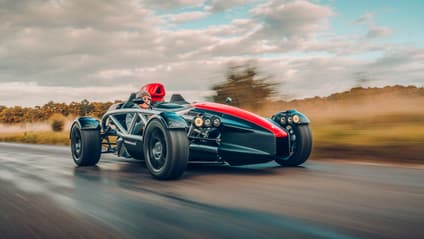 “The Atom has grown up: still blindingly quick, but with an added measure of civility”

Ariel has moved the whole lightweights game on. The impression you take away from the Atom 4 is of a much more broadly capable and usable car. Still colossally fast, with ridiculous grip, but now a calmer approach to life.

Yes, this does mean the Atom isn’t as fizzy and frenetic as it used to be, but the trade off is a fluency to its movement, an ability to soak up punishment and a maturity to its responses that no rival can match. And then there’s the integration of the turbocharged engine. I have some tiny reservations about turbos in lightweights, but this has done more to eradicate them than any other. It feels like Honda themselves have done the install.

The question is, of course, whether this calmness has a place in a car that has no doors and windscreen, that trades on being extreme. To drive the Atom 4 is to be convinced. This is still a deeply exciting car, one that I suspect will prove deeply, deeply fast around any given racetrack, but is now way more usable on the road. It’s quite an achievement.